The showrunner of Better Call Saul, Peter Gould is “a little bit worried for Kim Wexler.”

So what if Better Call Saul is still far from premiering, it cannot stop us from making speculations for the final season before its premiere. However, fans cannot seem to stop worrying about a popular character- Kim Wexler (Rhea Seehorn), and her future on the show. Well, Peter Gould, showrunner of ‘Better Call Saul’ teased what could potentially happen to Kim in the final season. 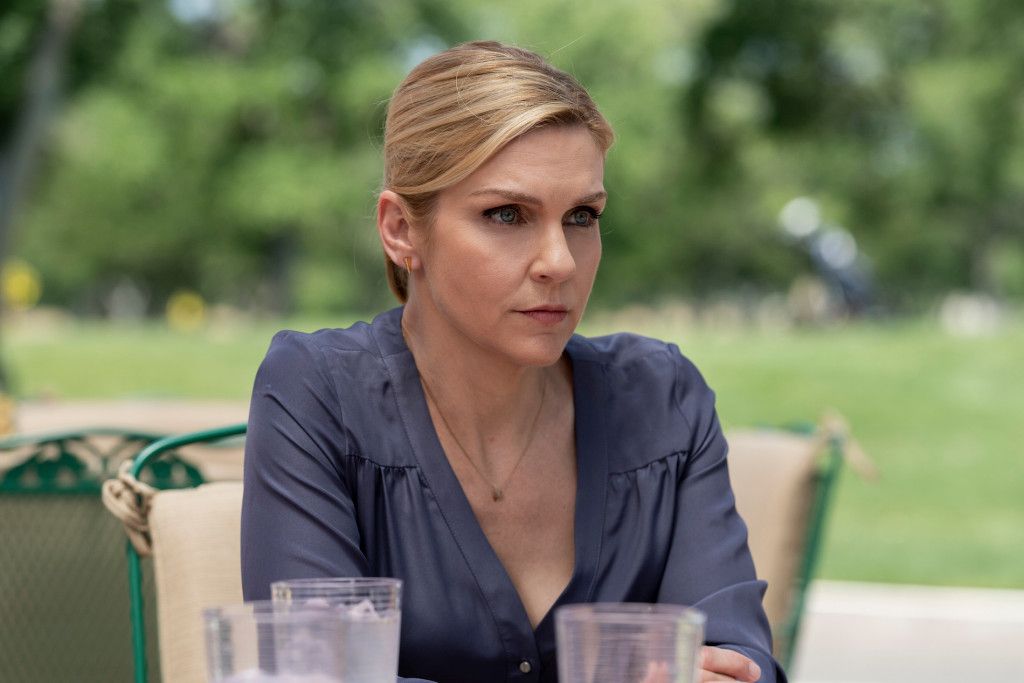 Peter Gould, the co-creator of Better Call Saul, splashed cold water on the hopes of millions of fans as the chances of the hit series getting back to production this year seem bleak. Earlier the producers and showrunners of the prequel to Breaking Bad had planned to begin filming this year. But the effects of the Coronavirus have worsened on a global level and pushed back almost everything.

During the Contenders Television: The Nominees virtual event, Gould told Deadline and said that they are hoping to go into production by the end of this year. But, it doesn’t seem likely given the situation at hand.

The Emmy-nominated showrunner and executive producer went on to say, “It’s an interesting situation because the show is a prequel to Breaking Bad and in some ways a sequel. We know the fate of a few of these characters, Jimmy McGill and Mike Ehrmantraut, but we don’t know what happens to Kim Wexler,” he added.

“As the show has gone on, Kim Wexler has become the character we’re most concerned about,” Peter said. Last time we checked, Kim, the girlfriend of our lead guy Jimmy/Saul (Bob Odenkirk) got herself injured in a terrible car accident in season 3. Ominously, she doesn’t appear in Breaking Bad either! So, what exactly happens to her character? 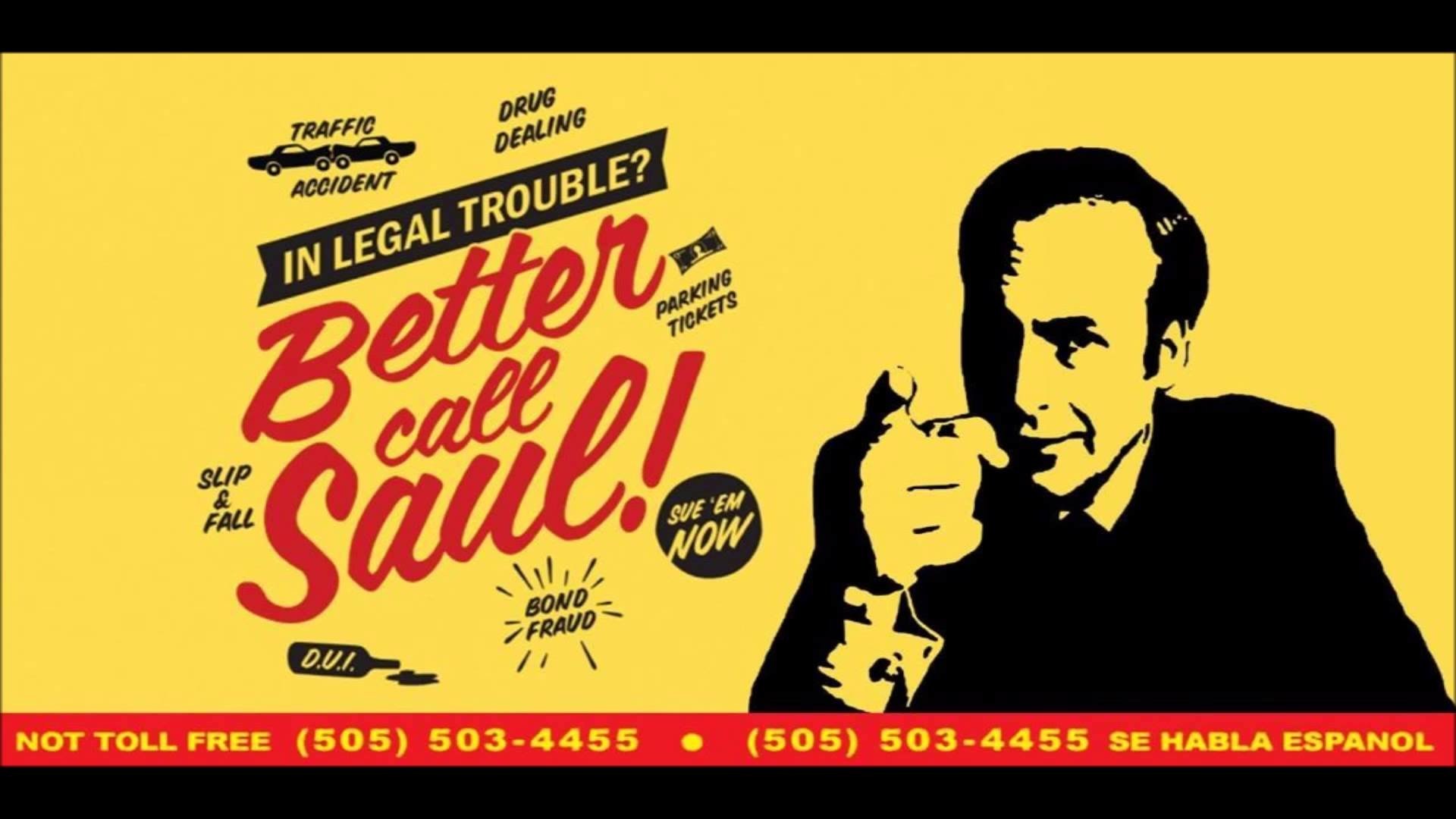 According to Peter, this final season is the decider for Kim Wexler because it all boils down to life or death situation, depending on the direction in which she’s heading. “Is she going down a bad choice road?” Asked Peter.

In the fifth season of the Emmy Award-nominated show, Wexler’s poor judgment leads her to go toe-to-toe with Jimmy’s new boss, Lalo Salamanca, who goes to Jimmy and Kim’s apartment to pressure them into telling the truth about the money left in the desert. Gould emphasized that “She keeps moving in the direction of corner-cutting!”

Going back to the main point in question, what could happen of Kim in the upcoming final season of Better Call Saul, Peter dropped a cryptic bomb as he said, “Something that interests us is what’s legal and what feels right.” 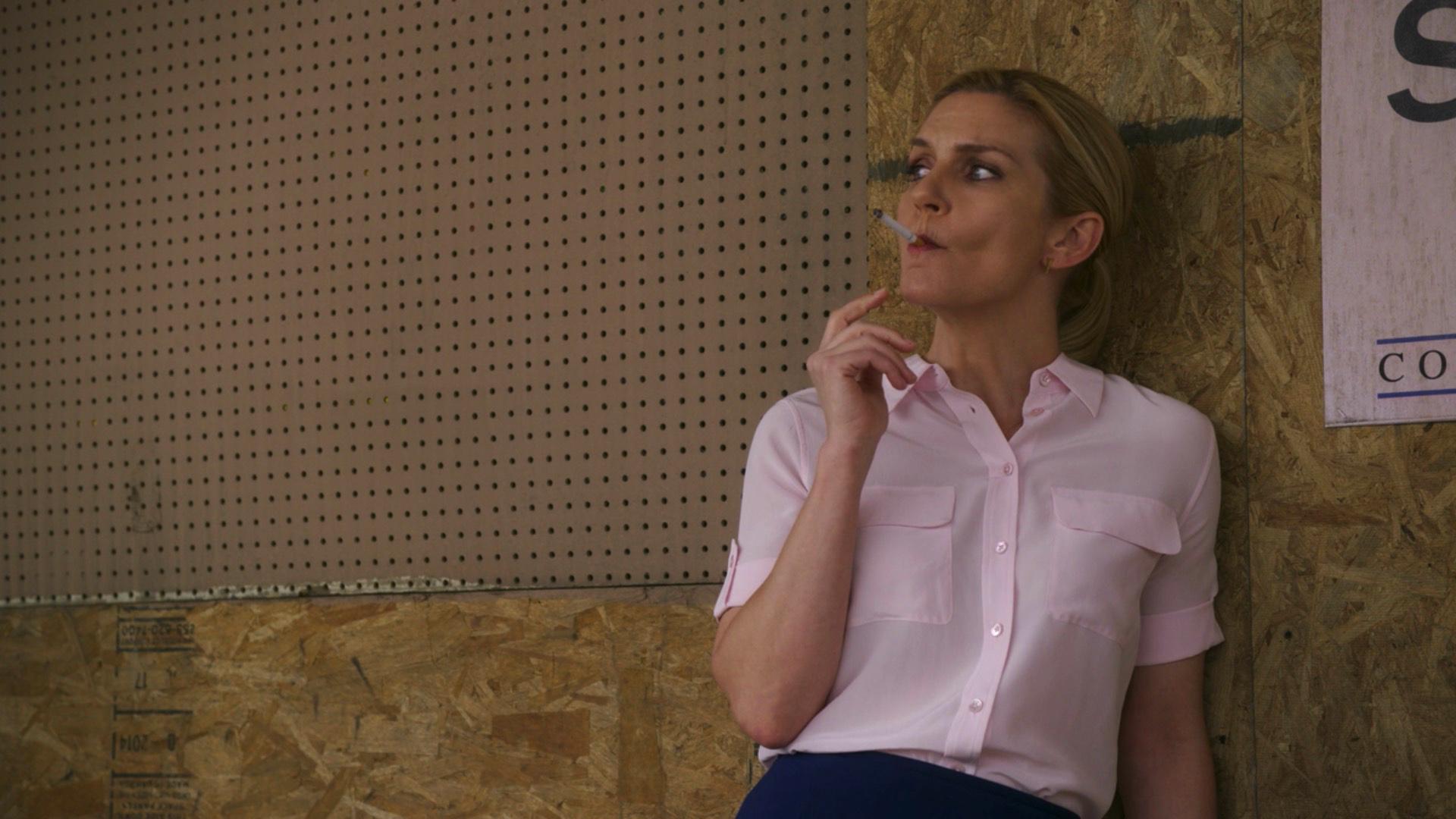 Being with Jimmy, she either has come to terms about something that she knew before, or it’s made more vivid to her. “the possibility of cutting corners”, doing the right thing, making it feel like justice, rather than playing by the rules of the system. Let’s just say Peter is “a little bit worried for Kim Wexler.”

It isn’t all that hard to read between the lines, and it is quite evident that her future in the show seems bleak.

Stay tuned to The Hollywood Tribune for updates on Kim Wexler and more news from Hollywood and Beyond!

The Latest 'Rainbow Six: Siege' Character Is The Hero Of 'Splinter Cell'