Everything You Need To Know About 'King Richard'

King Richard is an upcoming movie based on the life of Richard Williams, the coach and father of star tennis players Venus and Serena Williams.

This Biographical drama will star Will Smith in the titular role of Richard and is directed by the man behind Monsters and Men, Reinaldo Marcus Green and the script of the movie will be by Creed 3 writer Zach Baylin. 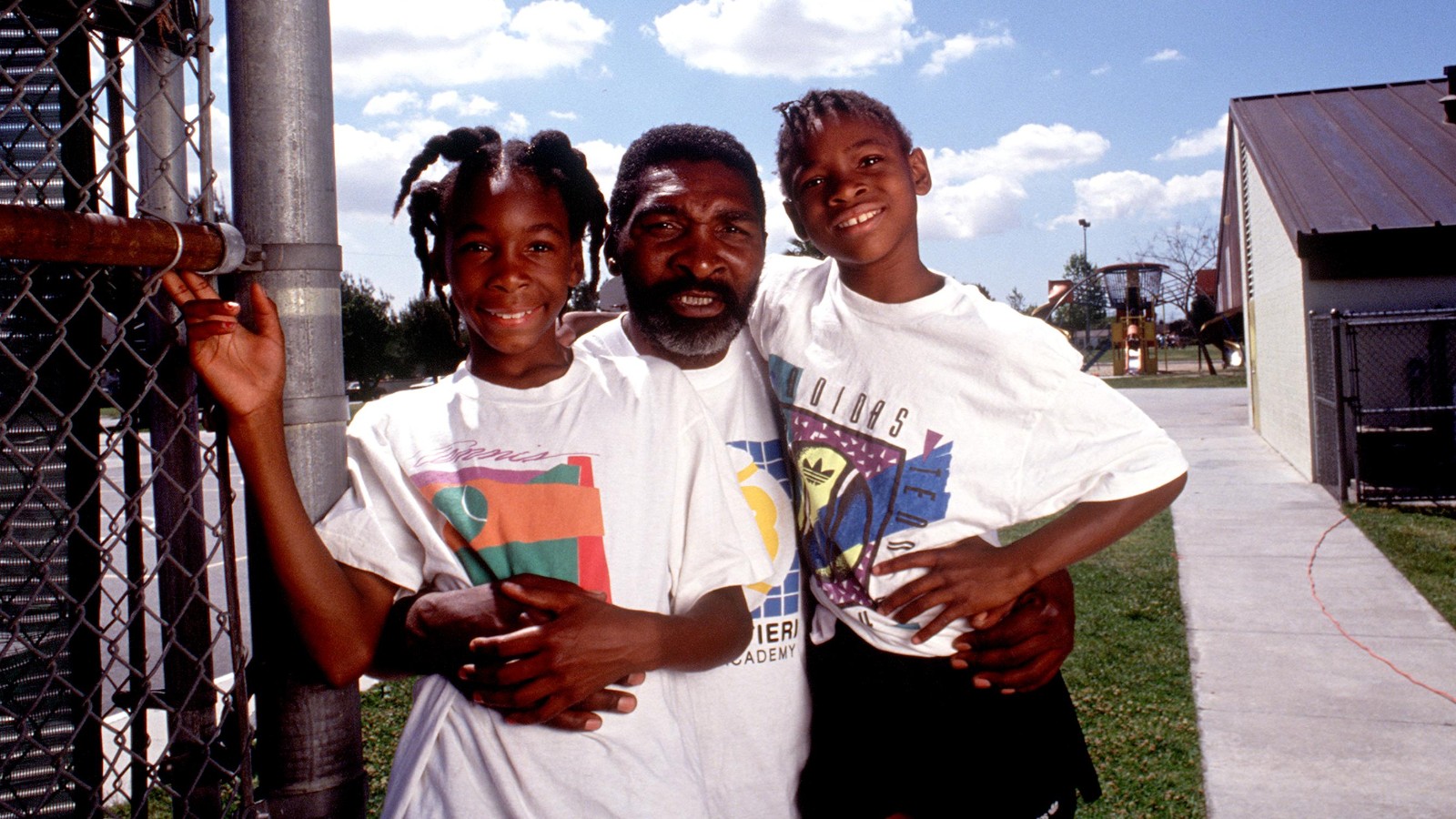 King Richard was announced in 2019, March,  and with its announcement came the news that it will be written by Zach Baylin and will star Will Smith as Richard. In June Reinaldo Marcus Green was instated as the director.

Produced by Warner Bros., the film finalised its cast by March 2020. The filming of King Richard had already begun in LA in January 2020, but all production was halted due to the coronavirus pandemic. 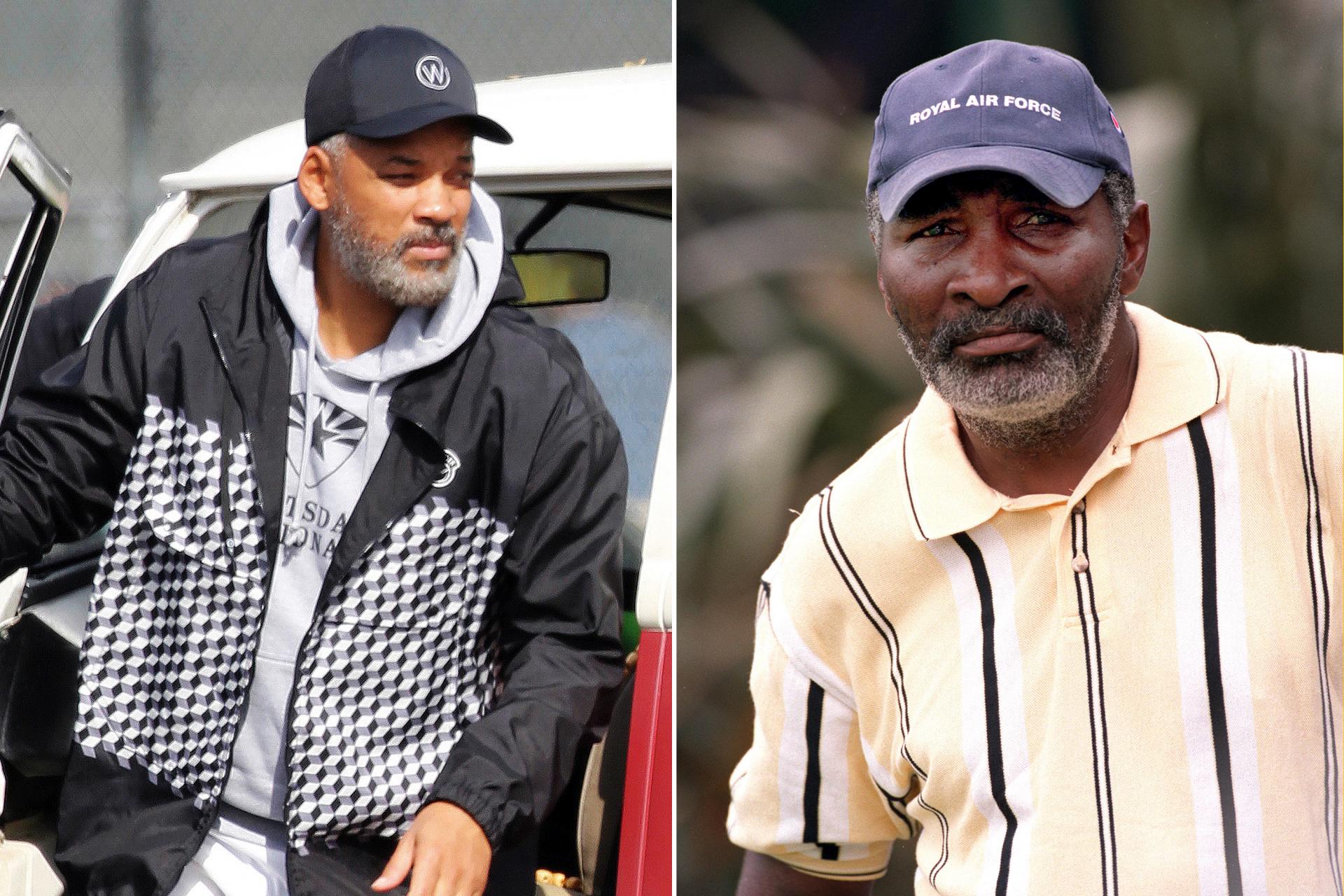 As mentioned, King Richard will star Will Smith in the role of Richard Williams, other noteworthy members of the movie include Demi Singleton as Serena Williams and Saniyya Sidney as Venus Williams.

Other cast members of the movie include:

The Plot of King Richard 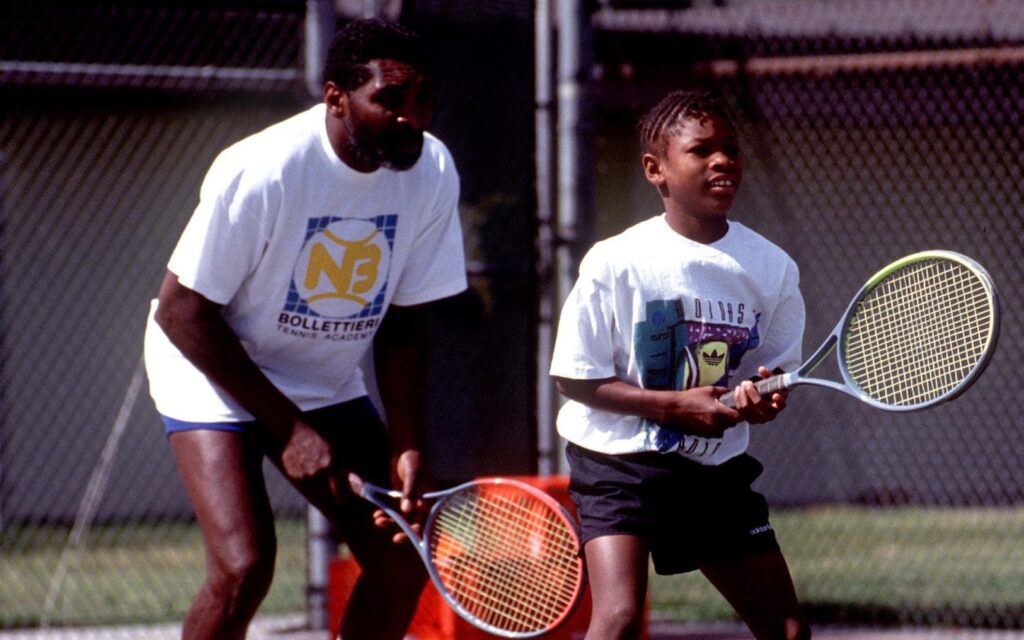 The official premise of the movie states,

“A look at how tennis superstars Venus and Serena Williams became who they are after the coaching from their father, Richard Williams.”

However, as we know who the movie is about, fans can dive into the life of William himself to get an insight into the movie.

The story of a person who raised two of the world’s best tennis players of all time is reason enough for this movie to be worth a watch, but that isnt the whole story. Williams himself was trained by a man named “Old Whiskey” and had absolutely no background in tennis; he went through tremendous hardship to train his daughters after watching Virginia Ruzici play on television.

Williams trained the girls on public courts in Compton that were discarded, and he says that he made a 78-page plan and started training the girls when they four years old. The training and determination truly paid off as Serena is one of the best tennis players in the history of the game-winning 23 Grand Slam Tournament while Venus has also won her share with 7 Grand Slam wins. 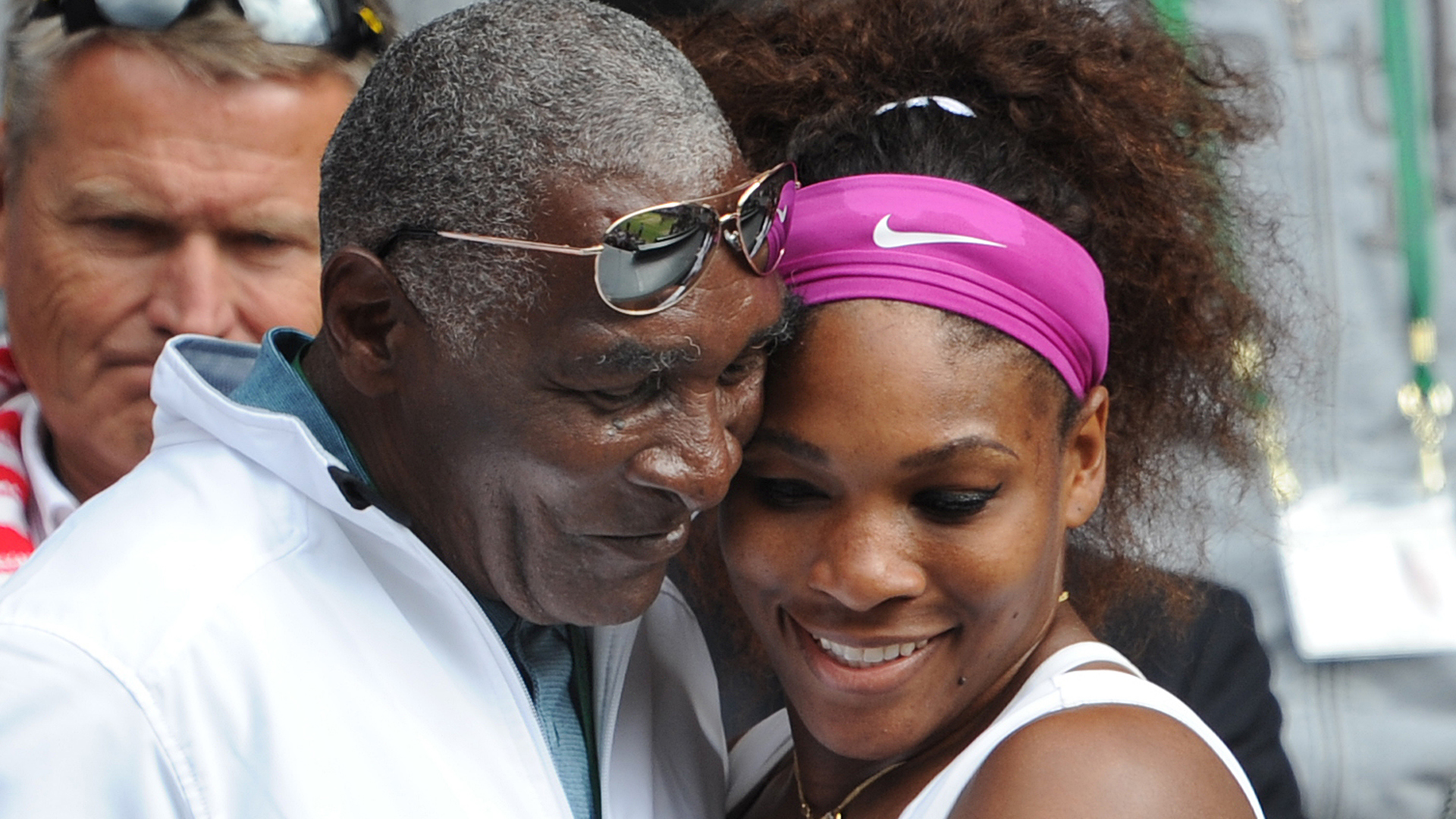 According to the plaintiffs, Richard sold the rights of the movie to them before selling it to Warner Bros. for $1 million. Thus the plaintiffs were now unable to make a movie on the life of Richard.

The case is ongoing, and the plaintiffs have requested that they be credited for the movie, and all the revenue of the movie be given to them.

Regardless of the outcome of the case, be prepared to see the movie next year as a studio as large as Warner Bros. will surely be able to work out a deal that is beneficial to both parties.

Stay tuned to The Hollywood Tribune for the latest updates on King Richard and more news from Hollywood and Beyond.