Legacies Season 3 Release Date, Cast, Trailer And Everything Else

The spin-off's spin-off is coming back for a third season!

The Vampire Diaries; A series that started off as a small production by CW and later blew up to be one of the renowned vampire series of the decade, so much that it started a franchise of its own. First with The Originals and now Legacies. Will there be a Legacies Season 3?

What is the Release Date of Legacies Season 3? 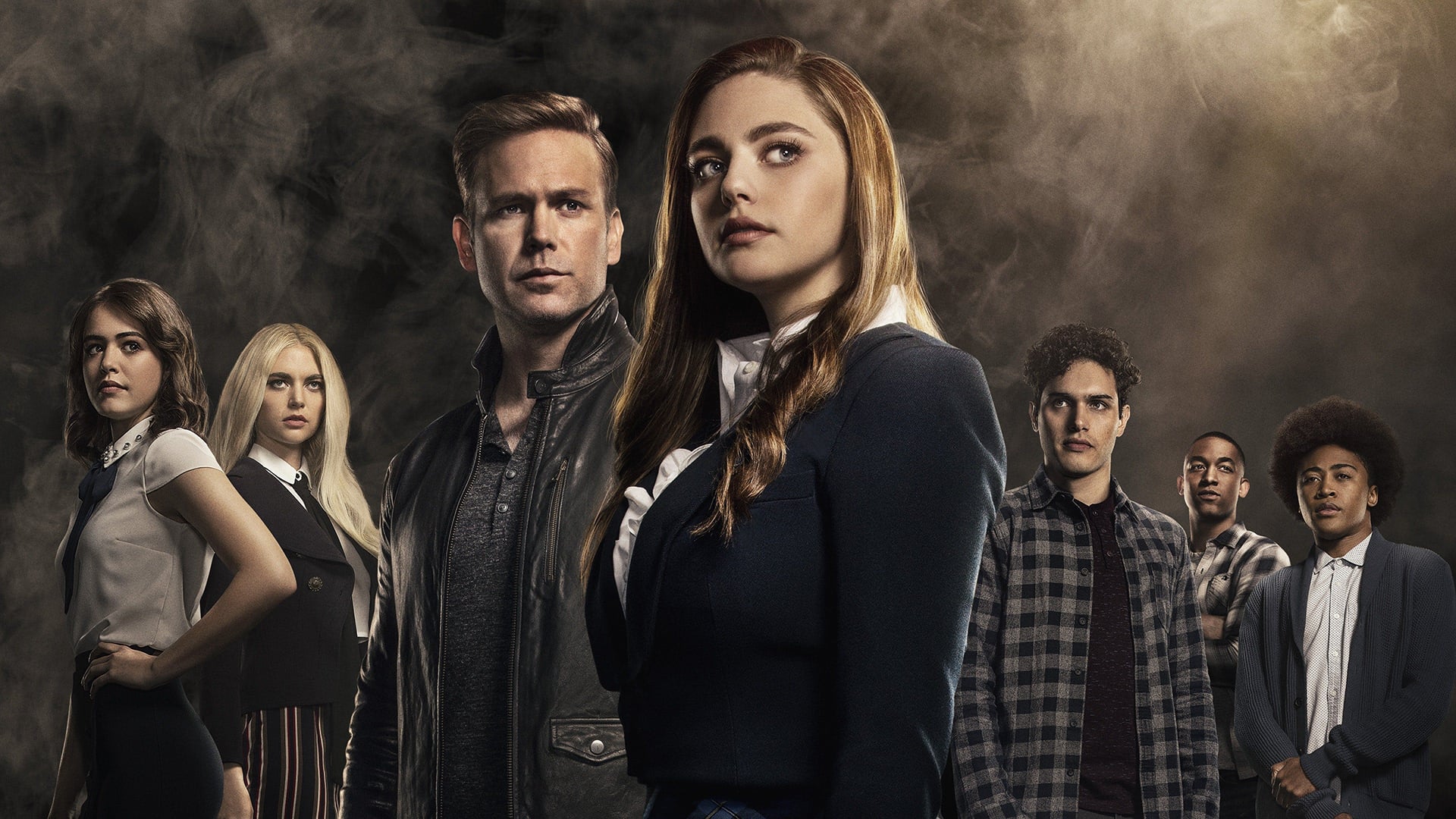 Created by Julie Plec, Legacies first premiered in October 2018 with 16 episodes. The second season was released a year later, on the 10th of October, 2019. But with the sudden change of events around the world due to the Covid-19 pandemic, only 16 out of the initially planned 20 episodes were filmed up until March 2020 when productions across the world came to an abrupt halt.

Thankfully, the showrunners confirmed on Twitter that there will be a Legacies Season 3. Although an official date has not yet been confirmed, the tweet read: “There are more monsters to fight. #Legacies has been renewed for Season 3!”.

Expecting the usual October release would just be a disappointment to fans all over the world. Mark Pedowitz, the president of CW has reportedly announced that all CW shows set to release in the fall would be pushed to early 2021 due to the virus.

With hopes of an improvement in the situation, filming for Legacies Season 3 has been scheduled to take place towards the end of the year.

Is there a Trailer to Legacies Season 3?

Since filming has not yet been completed for the second season, We cannot expect to see a trailer for Legacies Season 3 anytime soon. Given that filming is scheduled to begin later this year, a possible date for the Season 3 trailer would be sometime mid-2021.

You can watch the trailer to the second season of Legacies here while you wait for the new trailer to drop!

What will be the Plot of Legacies Season 3? 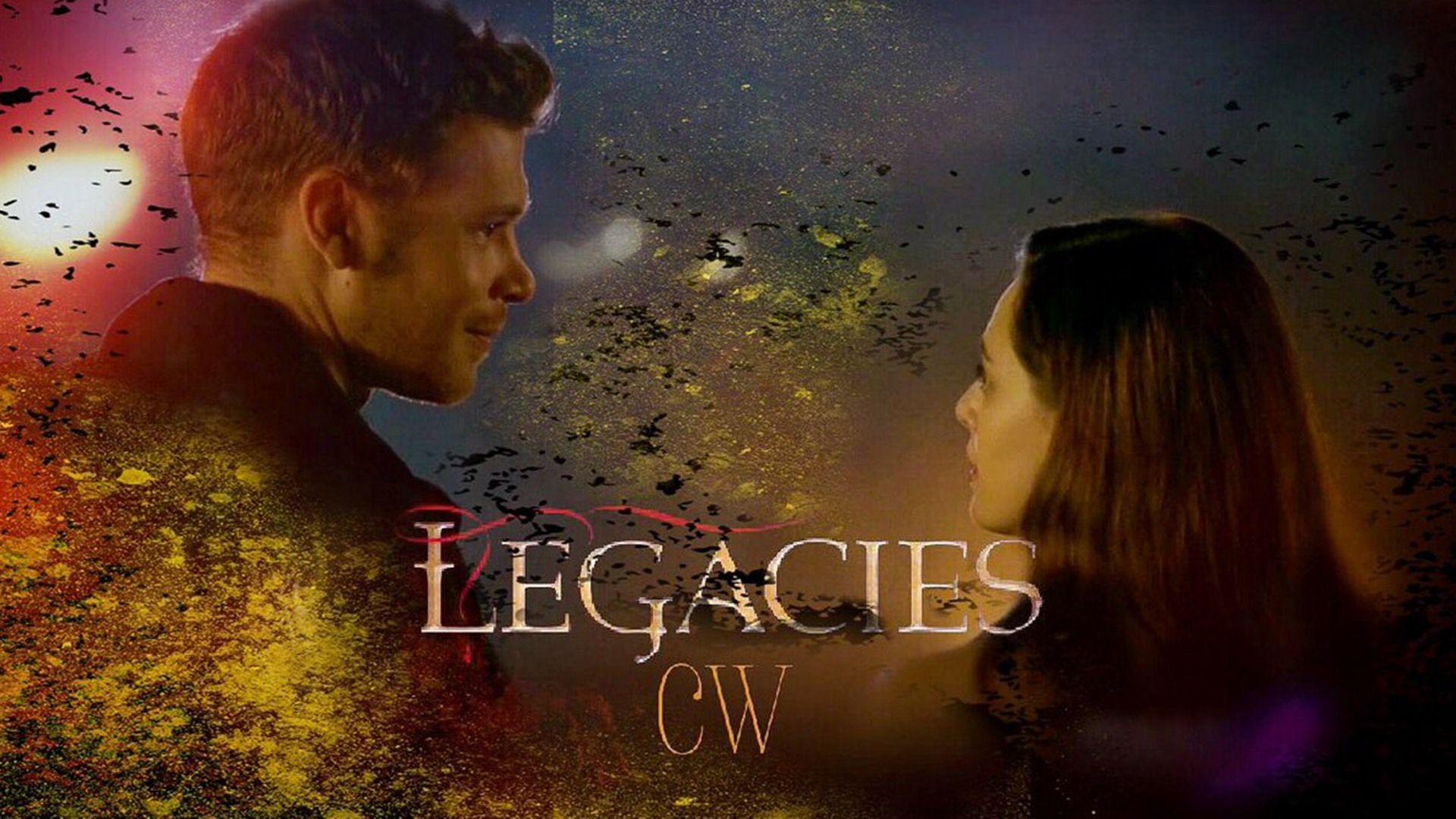 With the second season-ending in a “fun accidental season finale” as mentioned by Plec, Legacies Season 3 is expected to throw light on the significant cliffhangers that the 16th episode of the second season ended on.

It has also been heavily speculated that because of the second season has been left incomplete, the possible plotlines that could have been revealed in the remaining four episodes that were to be shot could either be scrapped or pushed to the third season.

All that we know so far is that Kai Parker was the one responsible for the death of the Saltzman twins’ mother. This provides the potential for Legacies Season 3 to explore the mysteries behind the incident.

In the last episode that was aired, we saw Hope unable to wake up from her sleep and the Necromancer making a deal with Alaric. The third season will most likely be focusing on the aftermath of these incidents.

Who is in the Cast of Legacies Season 3? 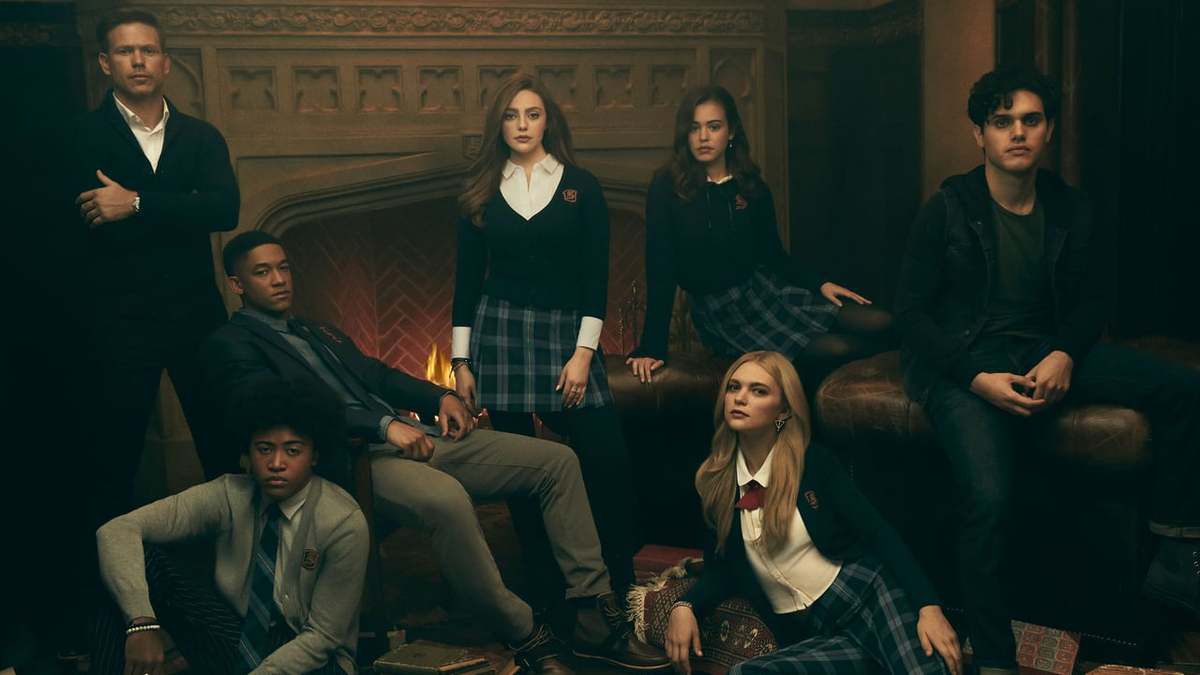 Since Legacies is a spin-off, the show is bound to have returning cast members from both its predecessors. There are rumours about possible cameos by TVD characters Caroline and Bonnie.

But apart from that, Legacies Season 3 will see Danielle Rose Russell as Hope Mikaelson, the offspring of powerful vampire Klaus Mikaelson (from The Originals) and Hayley Marshall. Landon Kirby will be played by the Aria Shahghasemi.

The Saltzman twins, Lizzie and Josie will be played by Kaylee Bryant and Jenny Boyd, respectively. Peyton Alex Smith will reprise her role as Rafael Waithe.

Alaric Saltzman, a character that has been a series regular since the days of The Vampire Diaries, will be played by Matt Davis. Millon ‘MG’ Greasley will be portrayed by Quincy Fouse.

Stay tuned to The Hollywood Tribune for updates on Legacies Season 3 and more news from Hollywood and beyond!