The Canadian sitcom created by Jared Keeso and written by Jacob Tierney began as a web series on YouTube titled Letterkenny Problems. Letterkenny then aired on The Comedy Network as a TV series.

Letterkenny revolves around a rural Canadian community, which focuses on siblings, Wayne and Katy, and ice-hockey players Jonesy and Reilly. Now best friends in this show Jonesy and Reilly are in a polyamorous relationship with Katy.

The small town is filled with different sets of people, which includes drug addicts, farmers, closeted minister, ice hockey players and more. Throughout the entire show, Wayne acts like a tough guy in Letterkenny though; more or less every character has the ability to think on their toes, thereby coming up with quick wordplay and puns. 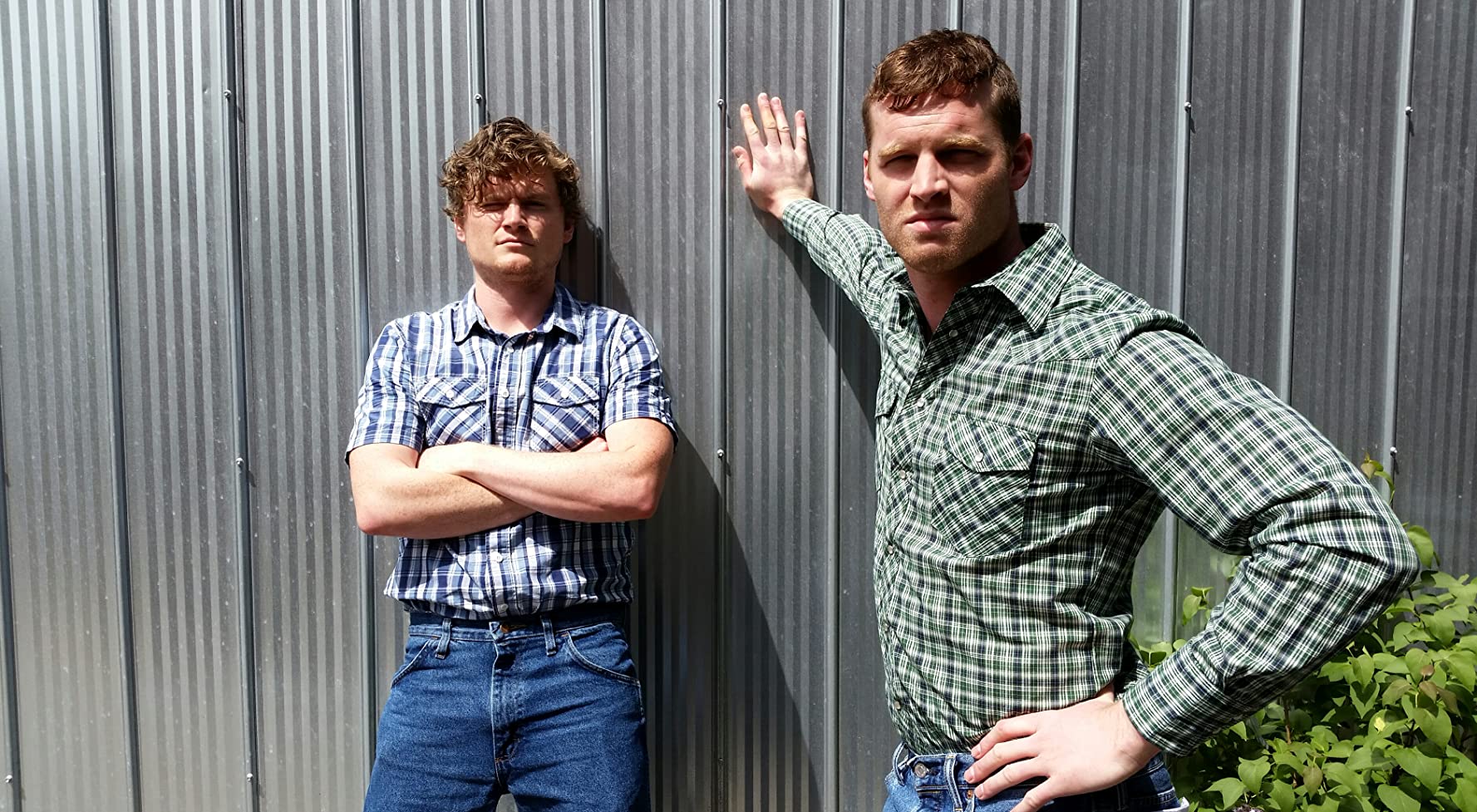 A couple of months earlier this year in June, it was announced that Letterkenny is renewed for a ninth season and ever since fans of this show are waiting to hear more about the upcoming season release date.

The coronavirus pandemic has delayed every possible event, and it will take quite some time to start the show’s production work. Jared Keeso has already confirmed that the show will be having a total of 70 episodes, so the show will not only have season 9 but a season 10 too.

We can expect to hear some news from the makers of this show in the upcoming months. The Hollywood Tribune speculates that Letterkenny Season 9 will not be releasing any-time before 2021. 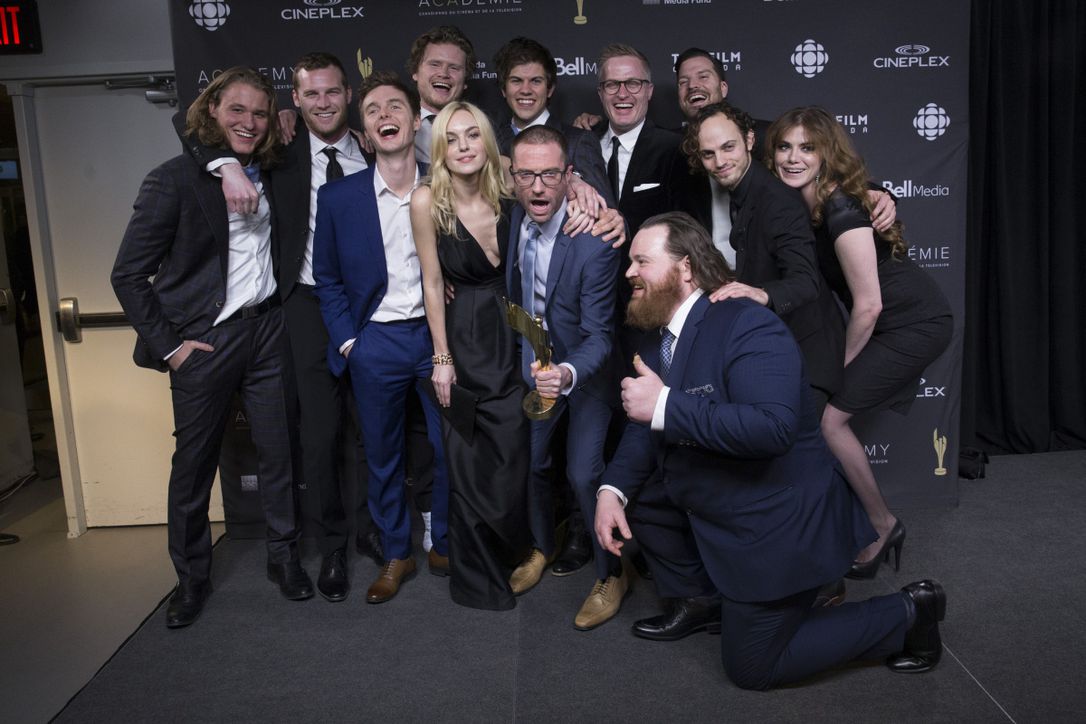 We can expect the return of actors in the upcoming season of Letterkenny which will include Jared Keeso as Wayne, Nathan Dales as Dary, Michelle Mylett as Katy, Trevor Wilson as Squirrelly Dan, Dylan Playfair as Reilly, Andrew Herr as Jonesy, Tyler Johnston as Stewart, Alexander De Jordy as Devon, Dan Petronijevic as McMurray, Melanie Scrofano as Mrs McMurray, Jacob Tierney as Glen, Lisa Codrington as Gail, Tiio Horn as Tanis, Even Stern as Roald, Mark Ahead as Coach and finally Sarah Gadon as Gae. 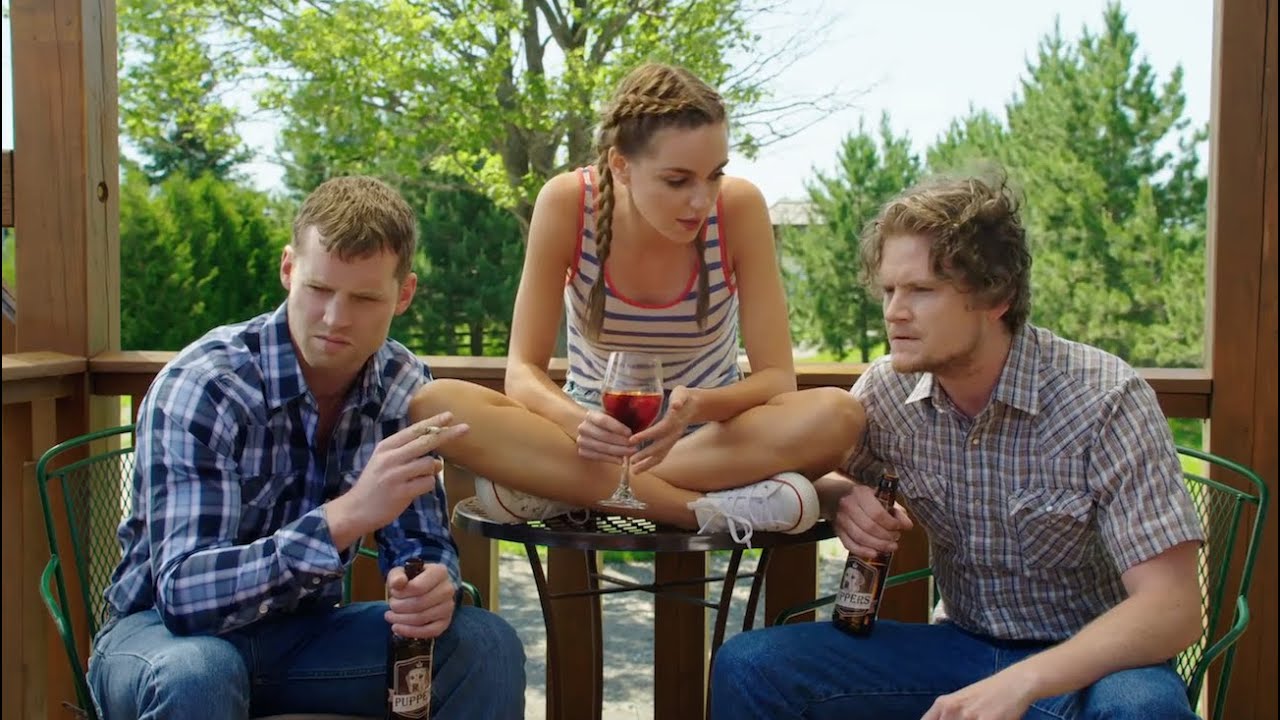 The show will be following the clashes between the three groups, the hockey player, Skids and Hicks. In Letterkenny Season 9, the fans of this show can expect this conflict to continue. Season 9 will see mature people dealing with their problems. The show will also focus on the two hockey players and their relationship with Katy.

The comedy-drama series has won awards like Best Comedy Series in the 5th Canadian Screen Awards. The show is insanely funny, and The Hollywood Tribune expects the show to win more awards in years to come.

As of yet, there has been no announcement of a trailer for the upcoming season. With crew members waiting to start filming season 9, The Hollywood Tribune expects the trailer to release two or three months before season 9.

For more updates on Letterkenny Season 9, do stay tuned to The Hollywood Tribune as we provide news from Hollywood and beyond.