A List Of All The Upcoming Animated Movies Set To Release This Year!!!

Animated movies are a much-needed alternative to the standard movies as they provide us with fantastic characters and even more spectacular stories. They also allow for action and stunts that cannot possibly be done in their Live-Action counterparts. The movies might be meant for kids, but we all know that adults enjoy animated films in the same way.

So here is a list Of New Upcoming Animated Movies that are coming out in 2020: 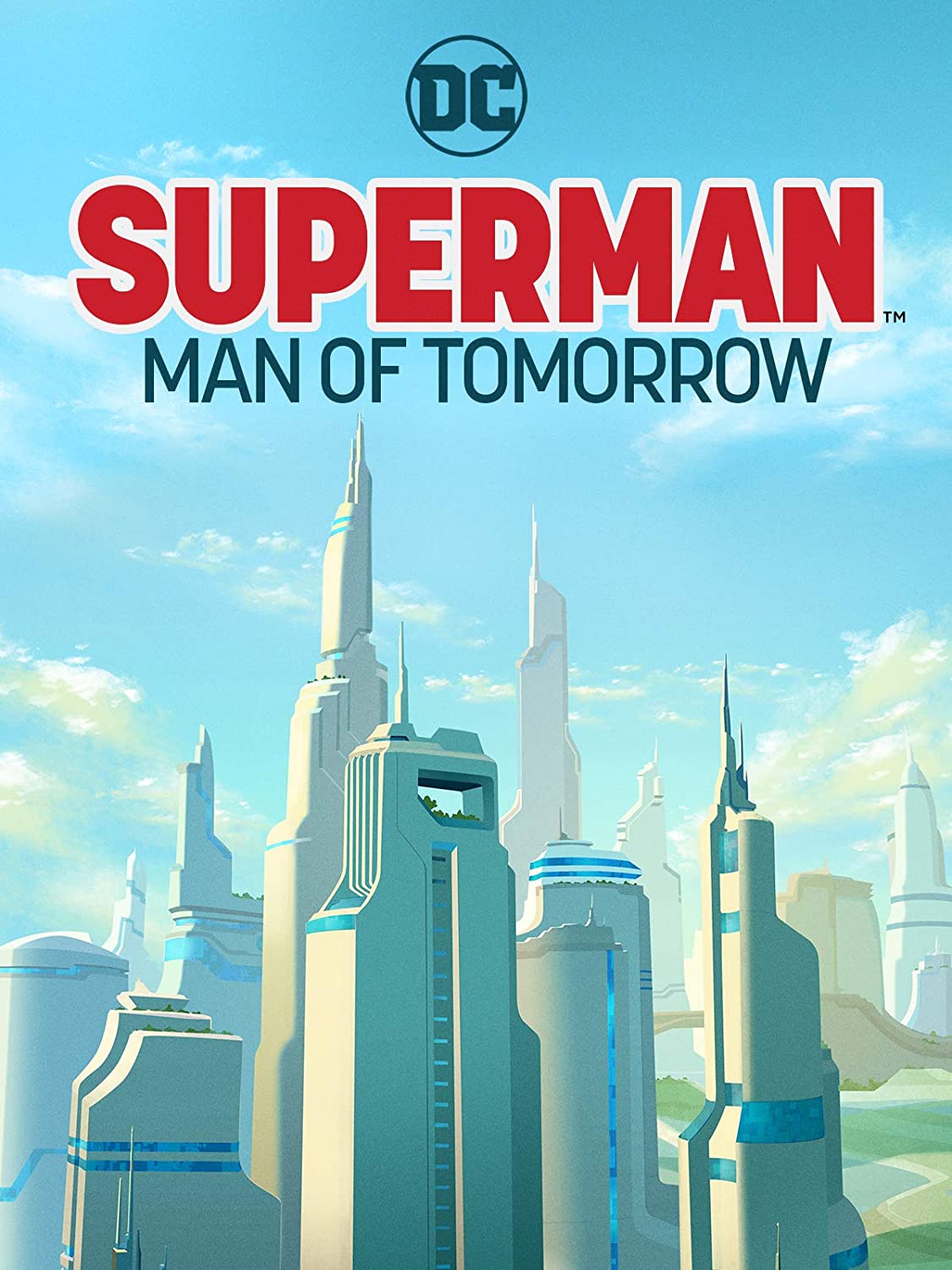 The DCEU and MCU might be on a hiatus, but the comic book movies are coming in and providing the much-needed superhero entertainment for ardent fans of these characters.

Superman: Man of Tomorrow is an upcoming animated movie that will follow the story of Clark Kent before he came to be known as Superman and give us a very much needed insight into the human alias of the superhero.

The movie is produced by DC Entertainment and Warner Bros. and is going to be released direct-to-video on August 23, 2020, the Blu-ray and 4K Ultra HD versions will be available on September 8.

Phineas and Ferb the Movie: Candace Against the Universe 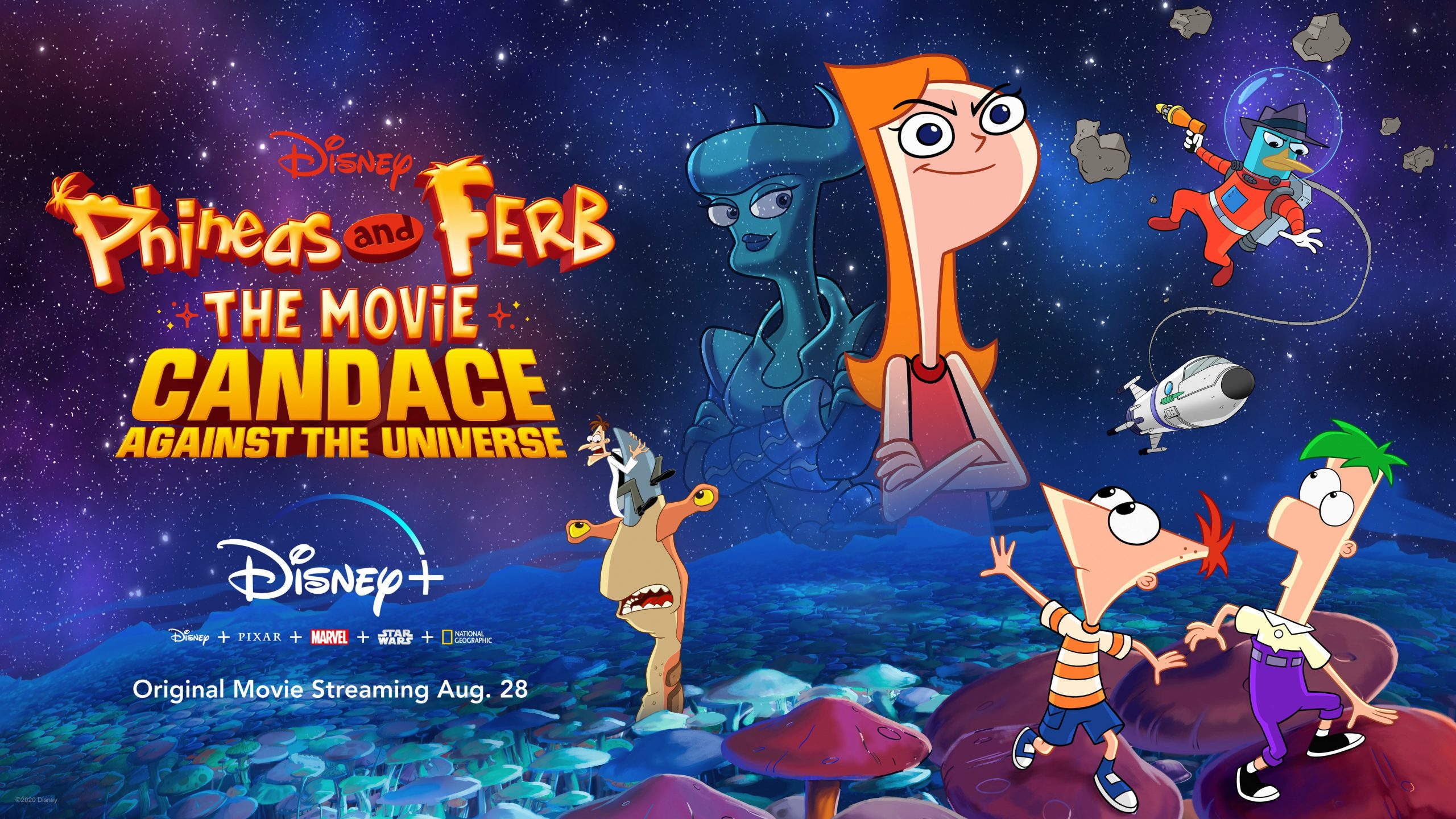 The show Phineas and Ferb gained massive popularity throughout the world and is one of the many iconic shows by Disney that earned a long-running presence and left a lasting image in our minds.

While the show itself ended in 2015, we are getting a new movie based on the Disney series. This Upcoming Animated movie is not only the second feature-length movie of Phineas and Ferb but also a direct sequel to the movie from 2011.

The movie will follow a storyline set before the final episode of the tv show and will premiere on August 28, 2020, on Disney+. 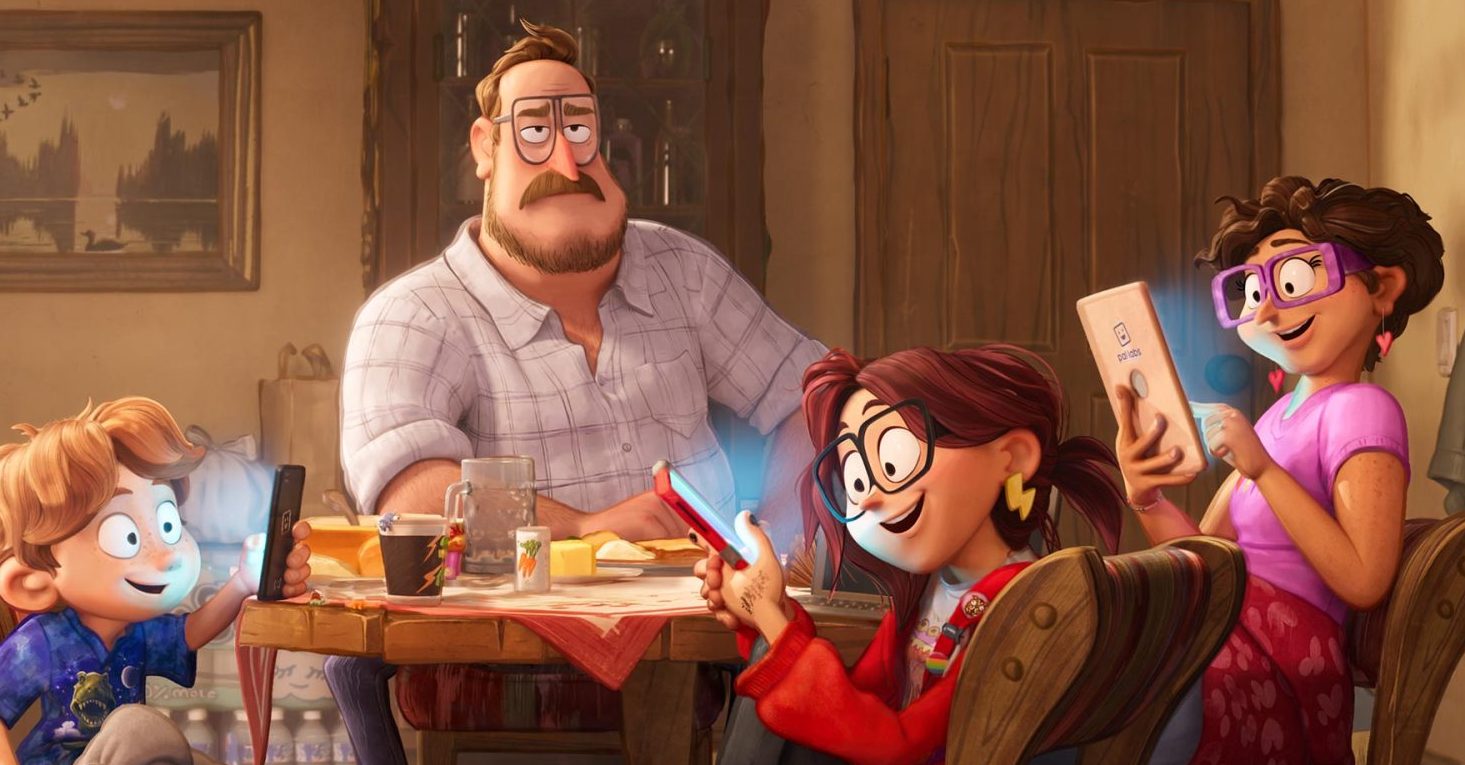 Sony brought us a fantastic movie in the form of Spider-Man: Into the Spider-verse last year and the studio is coming up with another film this year. Although Connected is very different from the spiderman movie, they both share the same producer.

Directed by Mike Rianda, Connected follows the Mitchell family as they face a machine uprising; the movie is scheduled to have a theatrical release on October 23 in the United States. 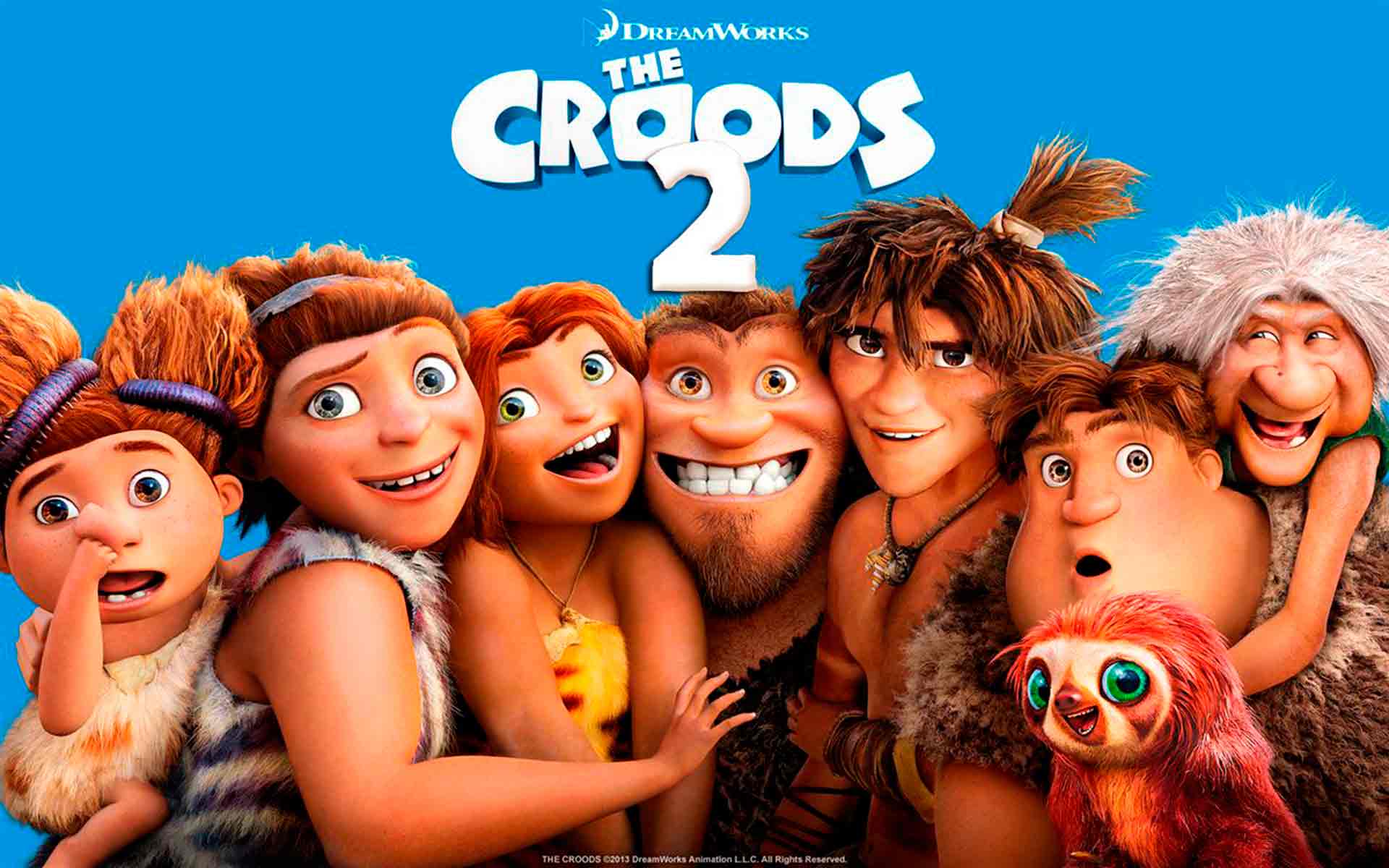 The much-awaited sequel to the 2013 movie The Croods, is finally arriving this year, This Upcoming Animated Movie will follow the characters as they set out of the caves into the world and meet another family of humans, The Betterman’s.

The Croods 2 is going to see the return of the original voice actors, Nicolas Cage, Ryan Reynolds, Catherine Keener and Emma Stone, amongst others. New cast members will include Leslie Mann and Peter Dinklage.

The Croods 2 is scheduled to release theatrically in the United States on the 23rd of December. 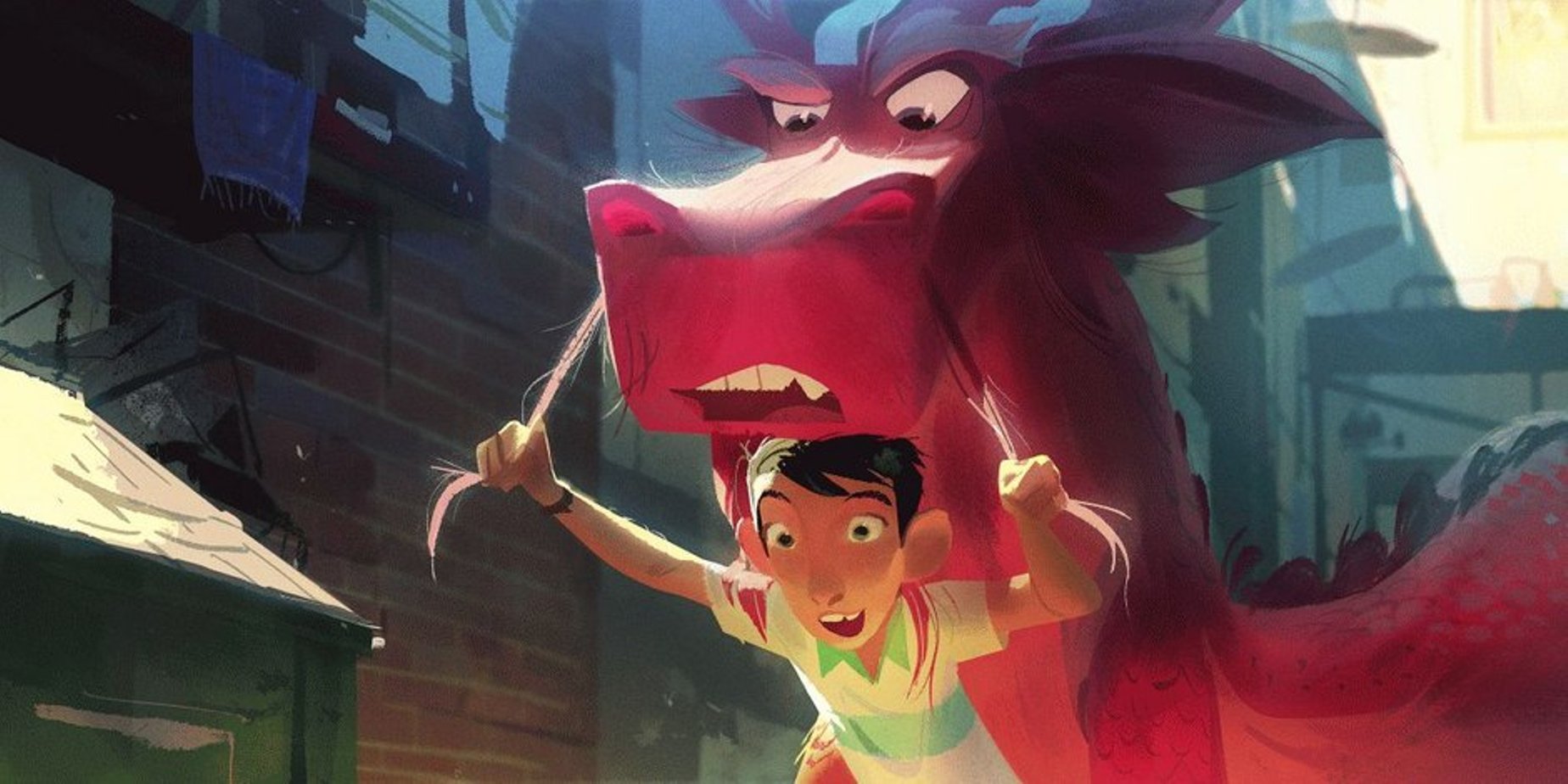 With the many studios involved in the production of the movie, such as Sony Pictures Animation, Columbia Pictures, Beijing Sparkle Roll Media Corporation, Tencent Pictures, and others, we expected the film to release on its original release of July 2019, but it was unfortunately delayed.

Wish Dragon, follows the story of a boy who meets a dragon that will make his wish come true, it stars Jackie Chan, John Cho, Jimmy Wong, and others and is expected to release sometime in the upcoming months of 2020. 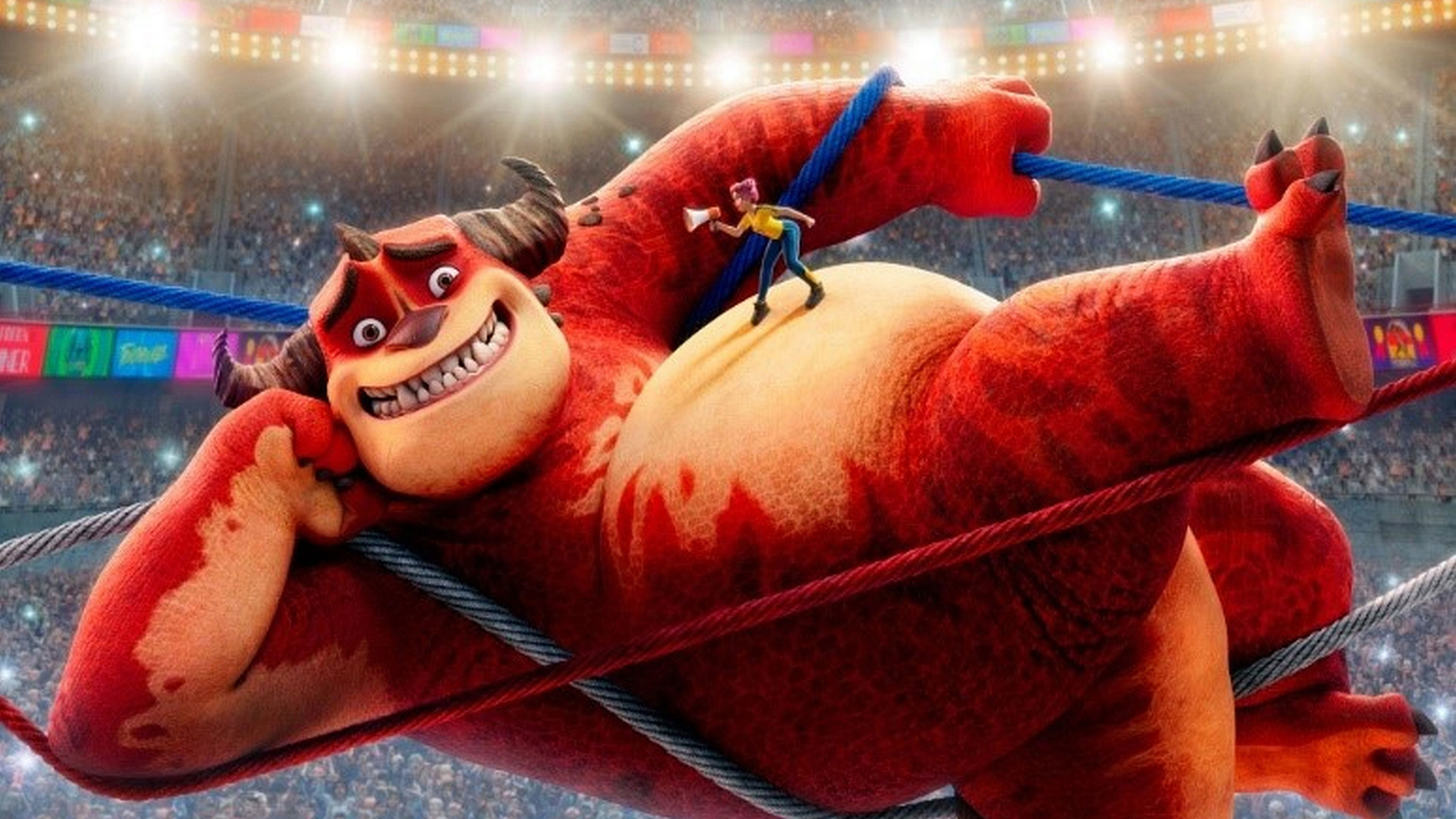 Well, the current global situation has resulted in the delay of many movies and shows alike,, and animated movies are not any different to the condition. This means that the list of Upcoming Animated Movies in 2020 is very small already, so we felt that it would be mean-spirited to exclude a movie that is set to release just a month after 2020 is over.

Yes, we are talking about Rumble. This one is going to be a Monster Inc. type of movie which depicts a world where humans and giant monsters fight, the movie follows an underdog named Steve who wants to defeat the reigning champion in the Monster Wrestling World.

Stay tuned to The Hollywood Tribune for the latest updates on Upcoming Animated Movies and more news from Hollywood and Beyond.

Connected: Sony’s 2020 Animation Movie Might Just Be What You Need