‘Faces’ was initially released back in 2014 when Mac Miller used to be Larry Fisherman.

The late rapper released it on Mother’s Day of 2014 and it was after his “Watching Movies With The Sounds Off” project. (2013) 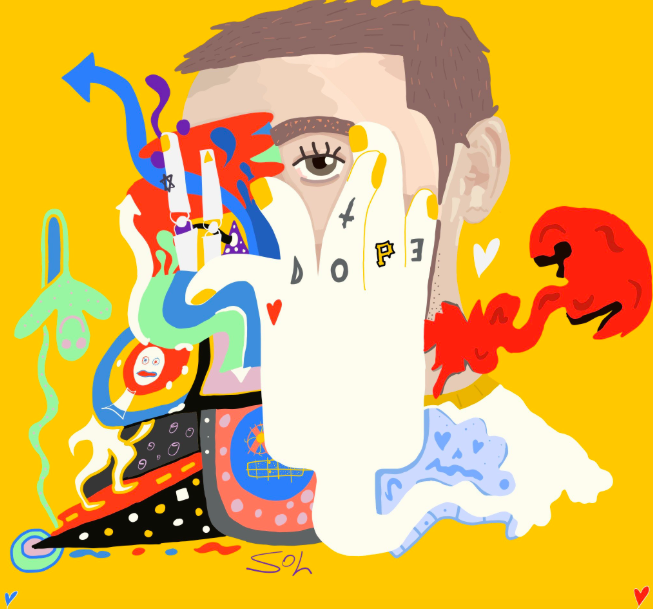 Since ‘Faces’ hit Spotify and other streaming platforms, Miller’s fans have taken the internet by the storm, and here are some of the best tweets.

“Faces is one of the greatest mixtapes to even exist. Mac Miller created a dark & immersive experience with some of the best production/ sample mixing of his career at ONLY 22. Not only is the production stellar but his lyricism is off the charts. Long love.”

“Don’t jump to any song first,” tweeted @HipHopNumbers. “If you’ve never heard it before, start at ‘Inside Outside,’ close your blinds, turn your phone to silent and join Mac inside his own world.”

“In my opinion, Mac’s best project,”

Fans are also calling ‘Faces’ one of the best mix-tapes of all time. 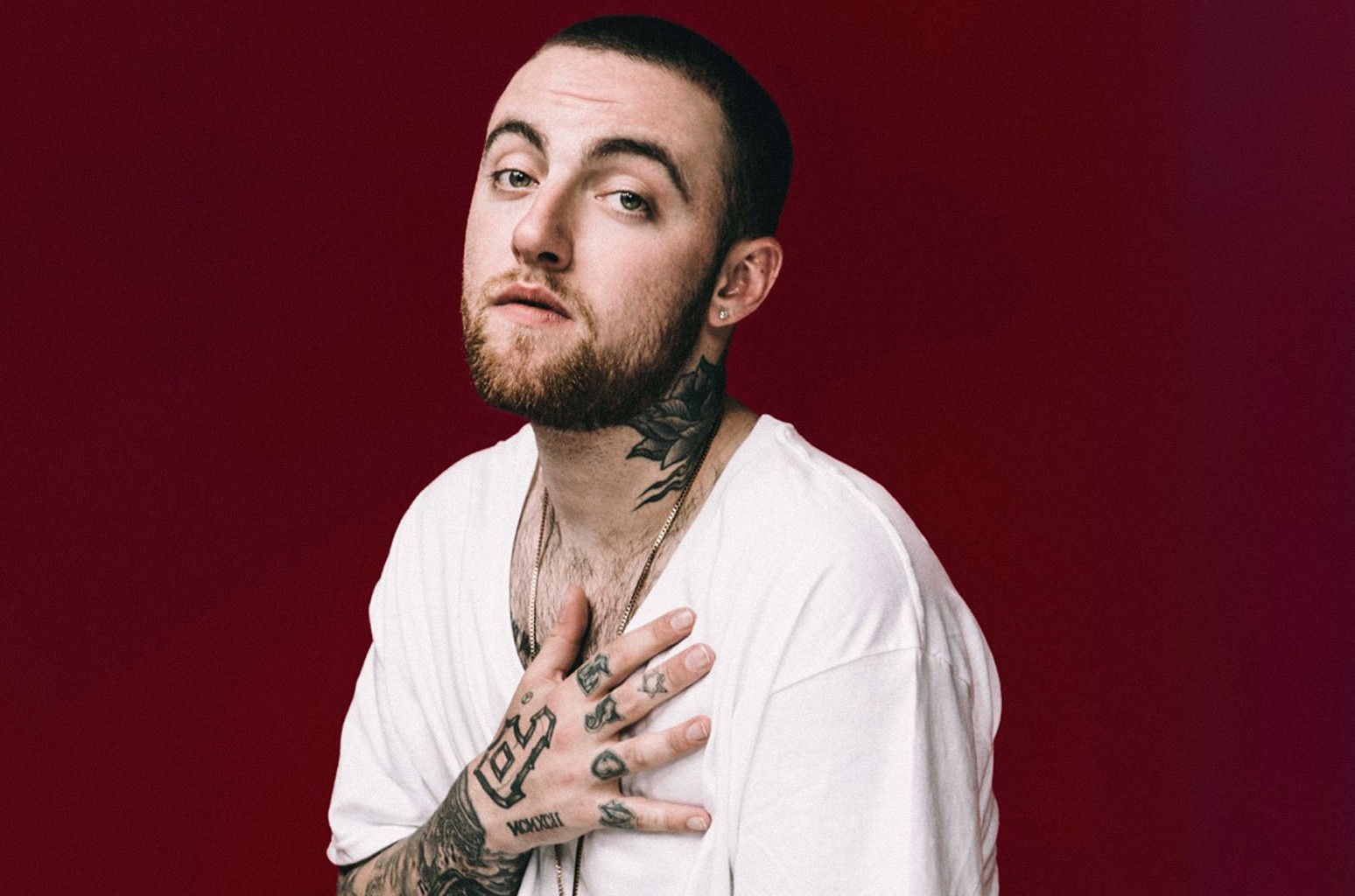 Earlier this year, Sam Mason directed a music video of a single titled “Colours and Shapes.”

The music video is a transcendental and psychedelic voyage of Mac Miller’s own pet, Ralph the dog through outer space and talks about the “perilous” but “noble” path of an artist.

The director of the video, Sam Mason quoted:

“The track felt very visual to me—like it had its own world,”

“This atmospheric nighttime place that was sometimes dangerous, sometimes comforting, then I saw a picture of Ralph and a story emerged.”

“To build it out I asked Malcolm’s family to send me bits and pieces from his childhood, scenes from the town where he grew up, objects, toys from his room—little pieces of his life that I extrapolated outwards and used to inspire the story.”

The playlist of the 25-track long album “Faces” with Bonus Track:

Stay tuned to The Hollywood Tribune for the latest updates of Hollywood and beyond and share this with a Mac Miller fan.