Fans can finally get some more of the handsome Devil as Season 5 is packed with 16 episodes and tons of steam.

Lucifer Season 5 is coming back with a bang and it looks like the Devil has finally unravelled what we truly desire. When the Fox series was cancelled after Season 3, Netflix swept in renewed the show for a Season 4 and now Season 5.

Earlier, it was being stipulated that Season 5 will be the final season, but when it comes to the Devil, there is always something extra. Lucifer Season 6 will be the last and final season before the curtains roll down on this epic Netflix series.

Here’s everything that you need to know about Lucifer Season 5 :

What we know so far about Lucifer Season 5 : 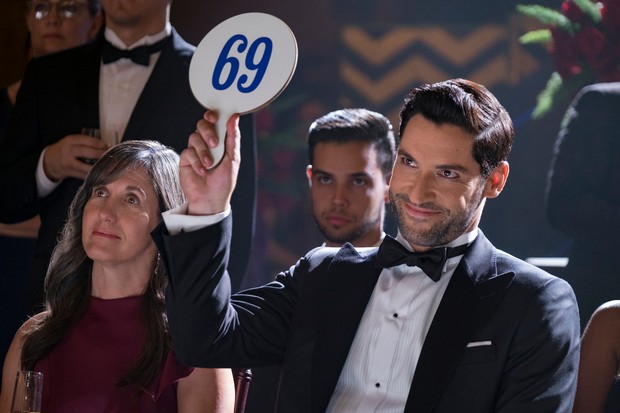 Fans can finally get some more of the handsome Devil as season 5 is packed with 16 episodes and tons of steam. This season is going to be slightly different than the previous ones as it is going to be divided into two parts. Part 1 of 2 will consist of eight episodes.

When is Lucifer Season 5 coming out?

Save the date because Part 1 of Lucifer Season 5 drops on August 21, 2020, exclusively on Netflix. As for Part 2, fans have got to wait for a while before Part 2 hits Netflix again since productions have been halted due to the Global Pandemic.

What is the plot of Lucifer Season 5?

Previously, we saw Lucifer go full circle and reclaiming himself as ‘King of hell’ since several demons pushed him back to the inferno’s circle. Unfortunately, it reluctantly pushed him to go back to his devil duties in hell. All that Mr Morningstar was trying to do was dodge a wicked prophecy that claimed to bring death and chaos if he found his one true love. 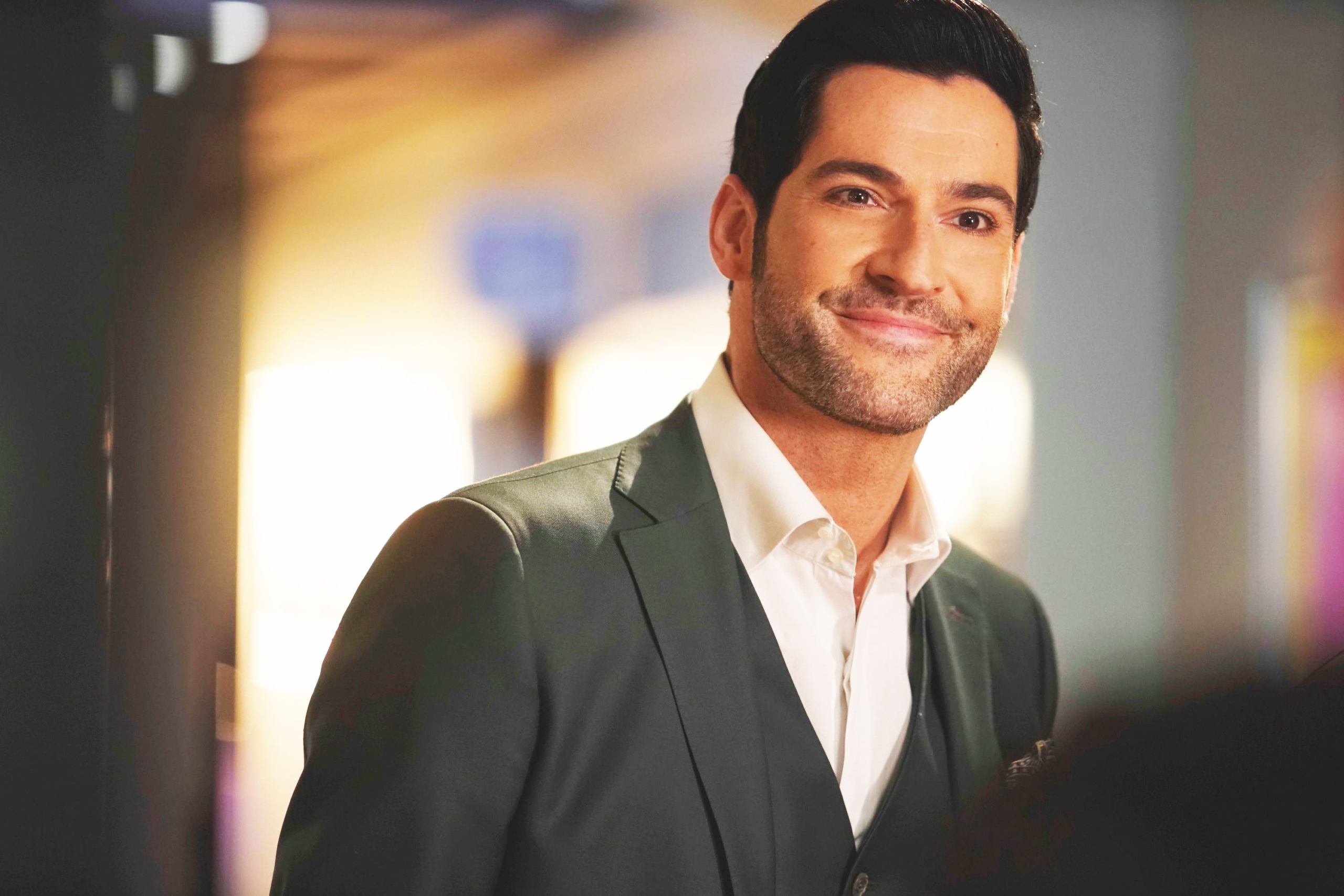 Retrospectively, he figured out that he can be a good man and he also finally admits his true feelings for Chloe.

From the teaser, we do not exactly know what the plot of Season 5 is going to be all about, but they have promised that it is going to be worth your while. And, you know the Devil doesn’t break promises.

You are a fool if you believed even for a second that Tom can ever be replaced as the Devil. Even a man as charming as Ian Somerhalder could NEVER replace him.

Do we have the episode titles? 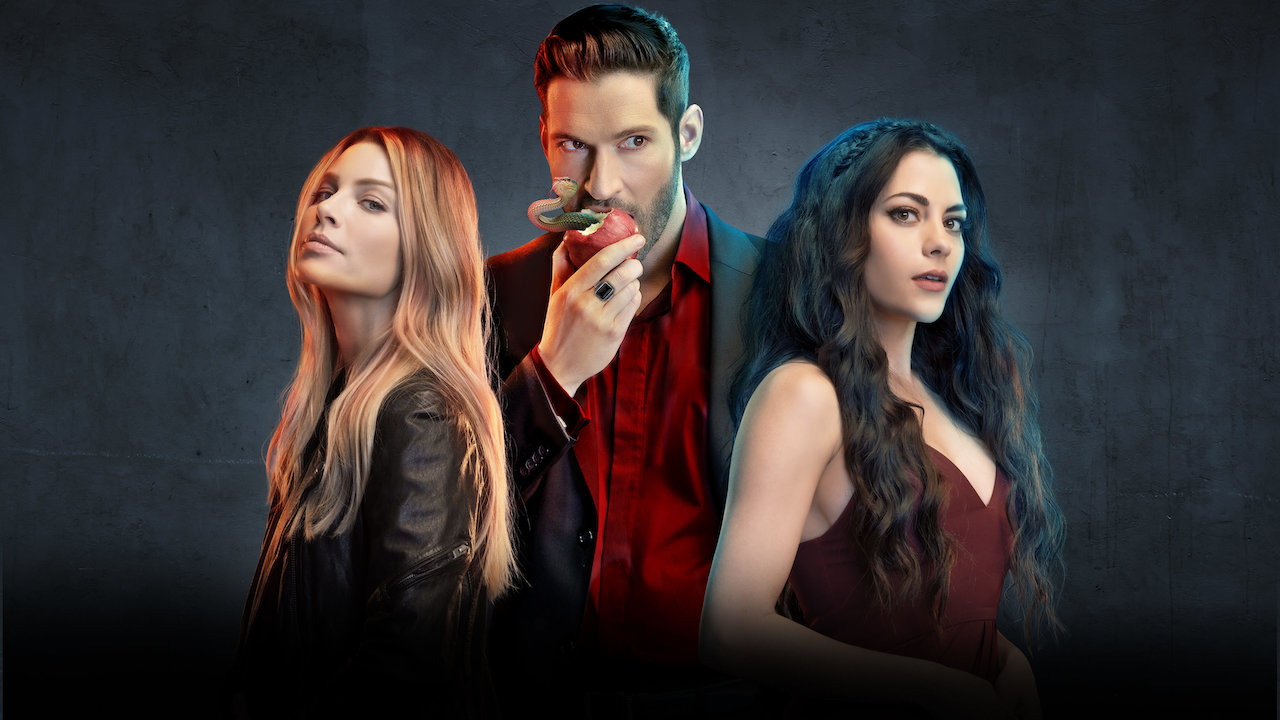 From our analysis of the episode names, it seems like there will be a lot of secrets spilling out, some characters we love are going to die and the stakes are definitely higher than ever before. Cleverly, the teaser was exactly 66.6 seconds long, so, if you know, you know.

What about the official trailer?

As of now, there is no official trailer that has been released so far and we’re as excited to watch and find out! #Seeyouinhell

Stay tuned to The Hollywood Tribune for latest updates on Lucifer Season 5 and more news from Hollywood and Beyond.

5 Facts About "Top Gun 2: Maverick" We Bet You Didn't Know