Austin’s character, employed as a secret agent, had superhuman strength due to bionic implants. The series ran for five seasons on ABC between 1973 and 1978, and was based on Martin Caidin’s novel “Cyborg.” The title’s inflation from six million to six billion applies to far more than just what a full bionic get-up might cost.

Warner Bros. has pushed back the release date for Mark Wahlberg’s sci-fi action film “The Six Billion Dollar Man” by a year, moving the opening from May 31, 2019, to June 5, 2020.

The change, announced Wednesday, comes two weeks after Damian Szifron departed as director. The studio bought the rights to the project late last year from the Weinstein Company, which had been developing the movie with Szifron — best known for directing the Argentinian drama “Wild Tales.” 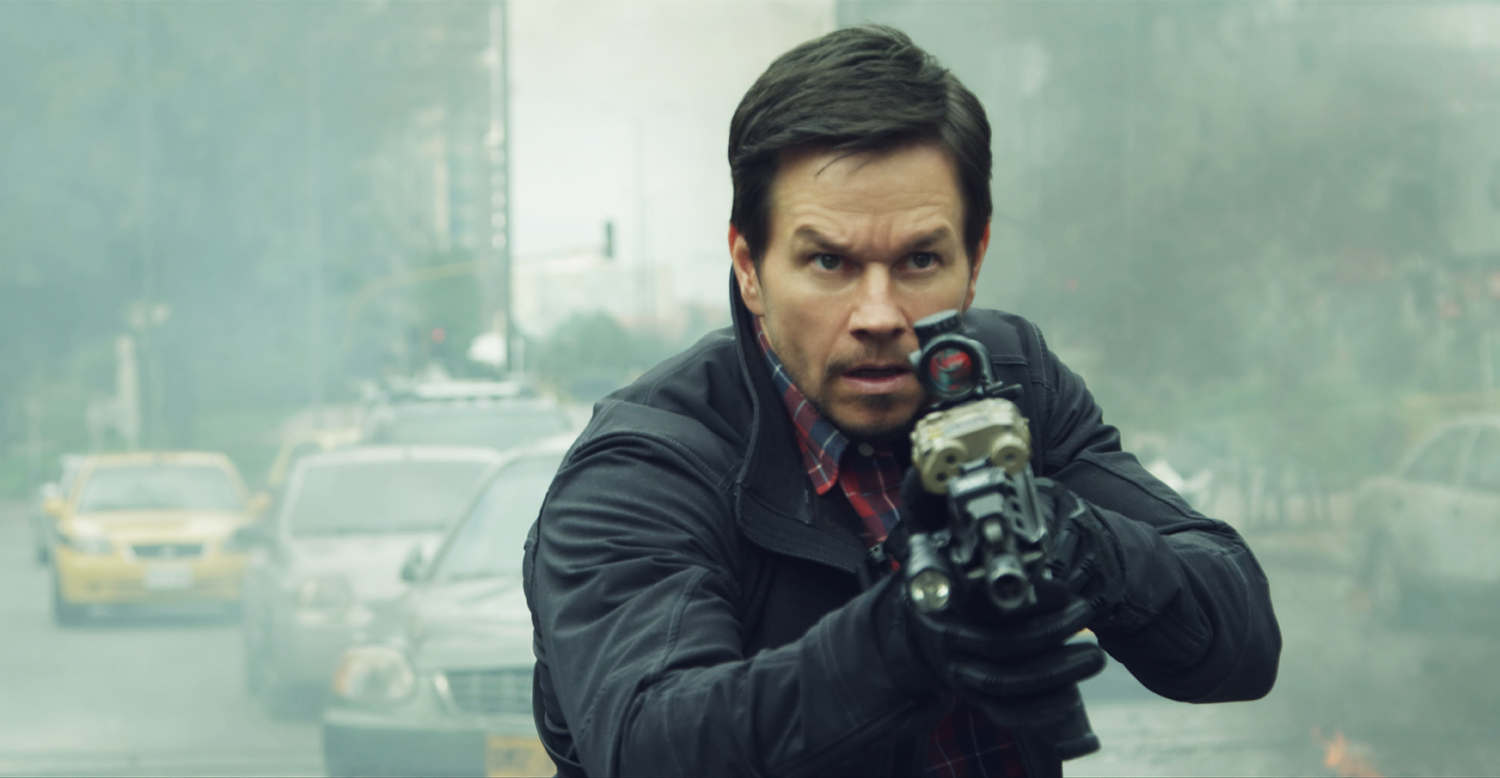 Mark Wahlberg has been cast in the project as Col. Steve Austin, a downed pilot who is saved by an operation that makes him part machine.

Wahlberg was last seen in ‘Instant Family’ alongside Rose Byrne playing a couple who foster three kids from the same family encountering a few hilarious hiccups along the way.

He will also be reuniting with Peter Berg on the crime drama ‘Wonderland’ starring alongside Winston Duke and Alan Arkin and Reinaldo Marcus Green’s ‘Good Joe Bell’.

Stay tuned to The Hollywood Tribune for latest updates on Mark Wahlberg’s The Six Billion Dollar Man and more news from Hollywood and Beyond.

Stateless Season 2: When Will It Release And Who's In The Cast?