The MCU is going to get bigger than before with the multiple spin-offs it has planned for its fans. But we are not complaining. On the contrary, we are super excited to see each and every character that Marvel wants to explore, especially Loki.

The stroke of genius at the connections and interweaving of the MCU still amazes us. Loki was set to be released in spring of 2021 around the same time as ‘Doctor Strange in the Multiverse of Madness’, which leads to the assumption that the two are connected in some way. And why not? After all, Loki is no stranger to Magic. Here is everything we know about the series so far. 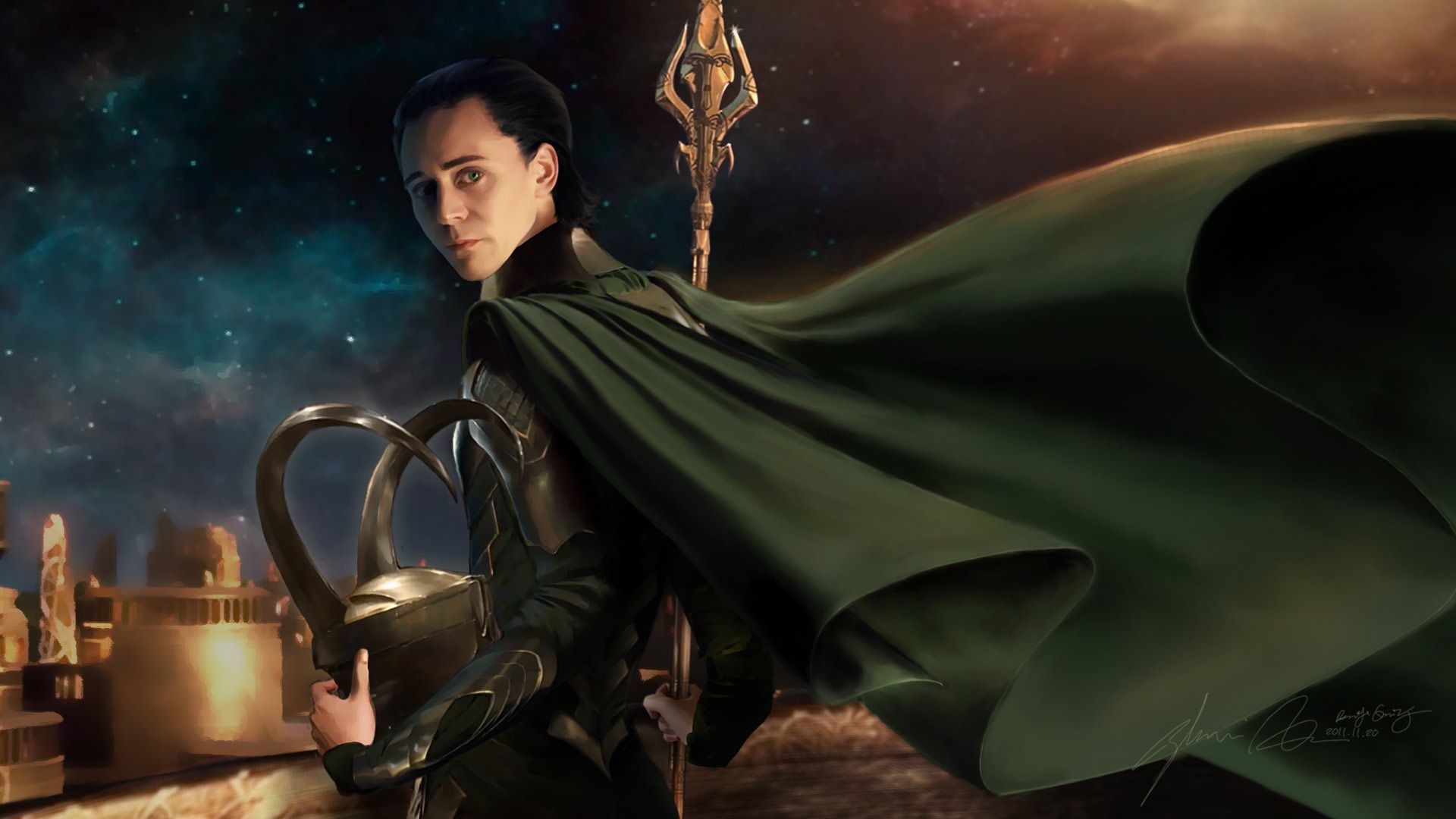 ‘Loki’ is an upcoming miniseries created by Michael Waldron. It is based on the comic character of Loki, aka the God of mischief. The series is created for Disney+ and is expected to release in early 2021.

It is pretty easy to get lost in the sprawling Marvel Cinematic Universe. But, thankfully, they have segregated it into phases. This series belongs to phase 4 of the MCU. Marvel Studios President Kevin Feige confirmed at the 2019 San Diego Comic-Con that a miniseries based on Loki would release on Disney+ soon.

The filming of the series started in January 2020 but was suspended due to the pandemic along with so many other projects. Kate Herron was revealed to be the director and executive producer of the six-episode long miniseries. However, there is no confirmation if the show would be revived for a season 2.

Who’s In The Cast? 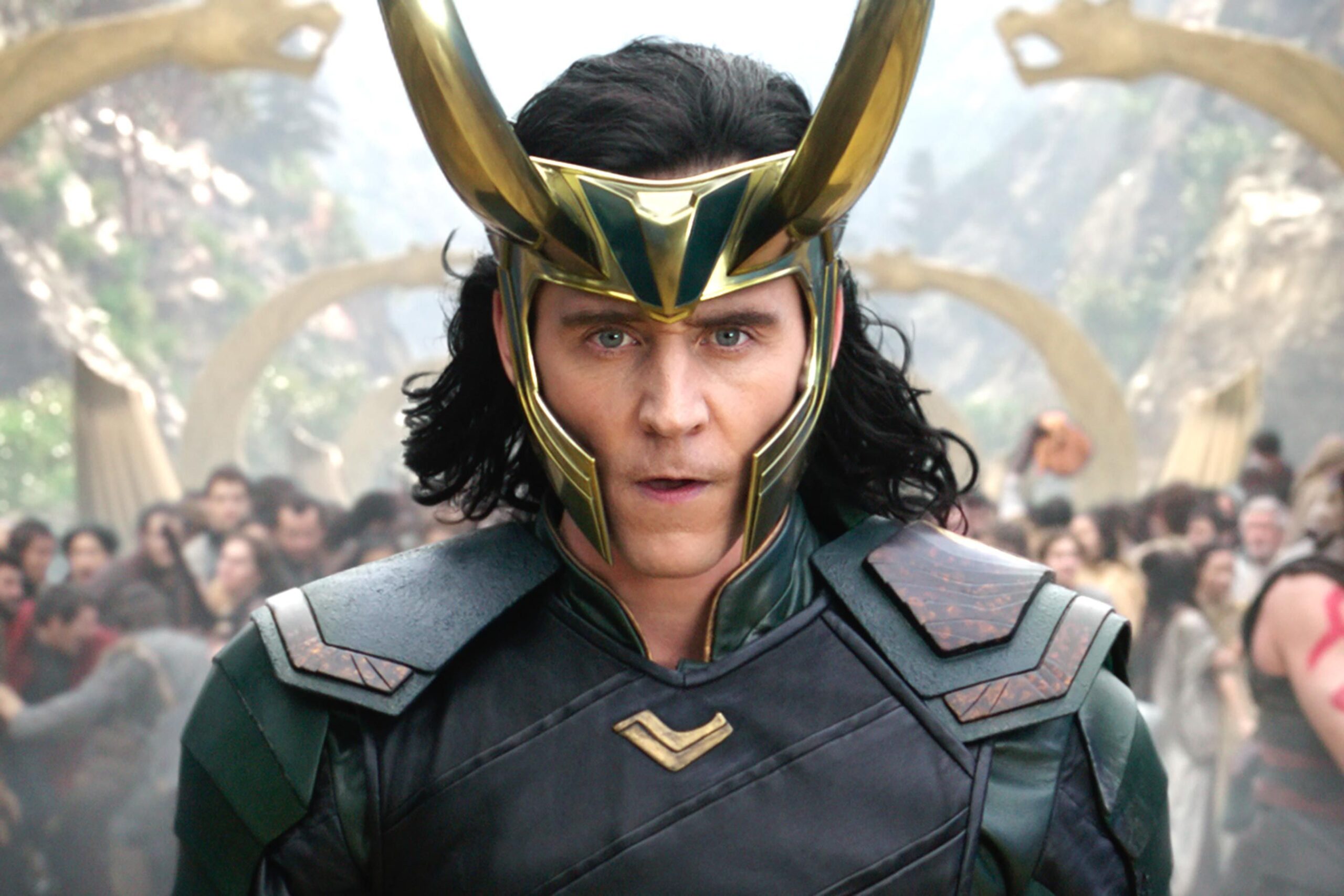 Tom Hiddleston will be reprising his fan-favourite role as the titular God of Mischief. Other cast members have also been announced but their roles are yet unconfirmed. They include Sophia Di Martino, Gugu Mbatha-Raw, Cailey Fleming, Richard E. Grant and Owen Wilson. The series was officially confirmed in November 2018, along with Hiddleston’s involvement. 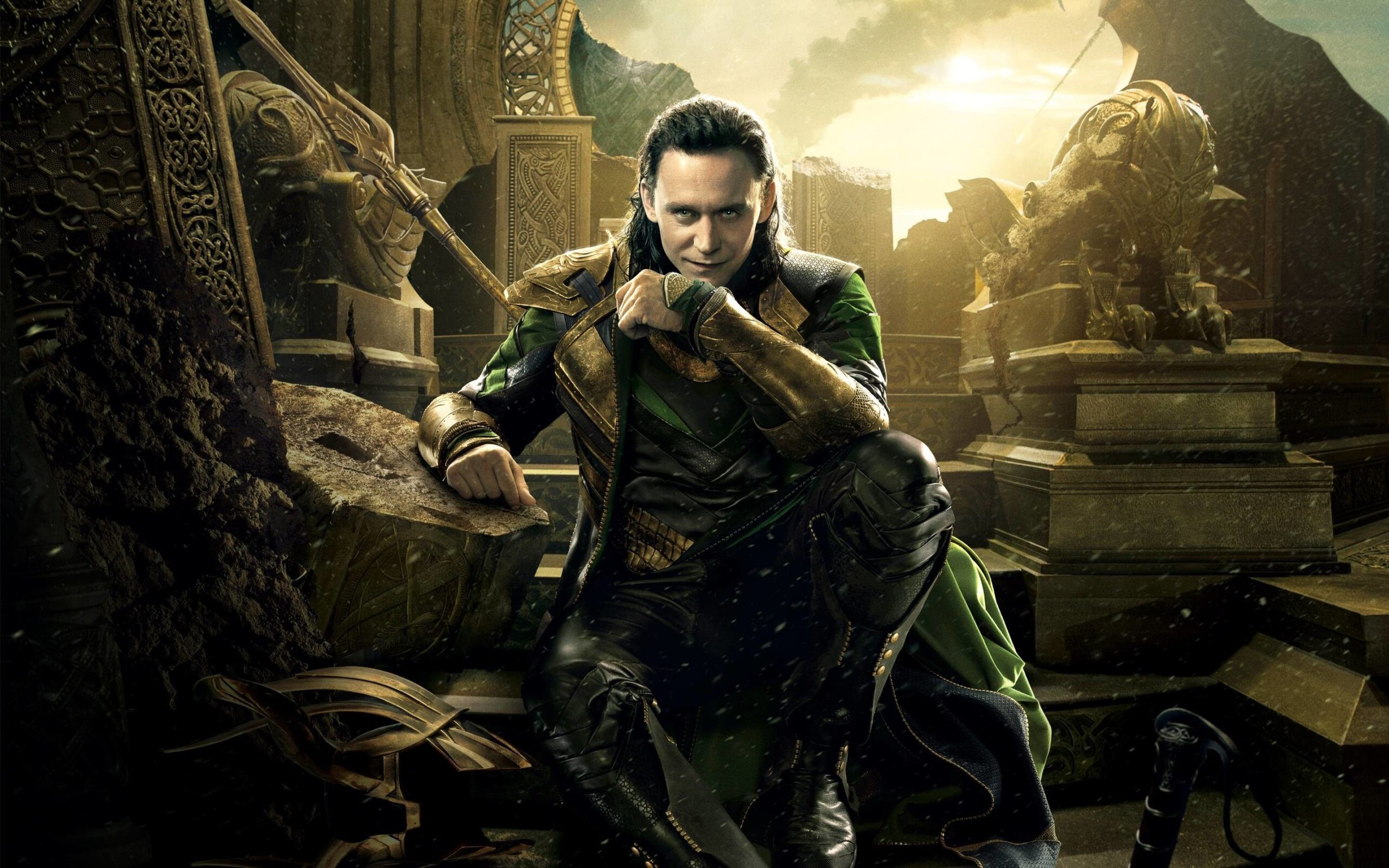 Time travel will definitely play a major role in the show. As evidenced by the quick, vague looks released by Marvel Studios. In July 2019, Loki was seen in what supposedly is 1970’s, New York, noting the cars and a theatre advertising Jaws.

Now that Loki is actually dead (yes, he has faked it previously), it would be interesting to see what Marvel has in store for us.  The fact that the Loki of The Avengers disappeared with the Tesseract during the events of Endgame opens up a number of possibilities.

For quite some time, we were thinking that ‘Loki’ will be set in the past since he died in Avengers: Infinity War in the spring of 2018. But everything changed with the Avengers: Endgame, when he disappears with the Tessaract which created an alternate timeline.

“You guys saw Avengers right? He’s still that guy. The last thing that happened to him was getting Hulk-smashed. So there’s a lot of psychological evolution that is still yet to happen,” Hiddleston explained to the Comic-Con 2019 crowd. So, The God of Mischief we are getting will be ruthless and bad to the bone.

Fiege also stated, “The question I got asked more than any other question in Endgame was where did Loki go, what happened to Loki? This series will answer where he went.”

Stay tuned to The Hollywood Tribune for updates on Loki and more news from Hollywood and Beyond.