Did The MCU Introduce The Deviants In Captain Marvel??

Marvel’s The Eternals, has many fans of the Marvel Cinematic Universe (MCU) expecting the introduction of the Deviants. What many fans don’t know, is that the studio may have already introduced them to us in Captain Marvel. It’s completely possible that MCU’s Skrulls, based on evidence gathered from the comics may well be the Deviants, whose origin story we will explore in the upcoming phase 4.

The Skrulls, as described in the Marvel Comics, are a green-skinned race from a distant planet who possess chameleon-esque abilities. Using these abilities, The Skrulls infiltrate different civilizations to spy on and incite conflict. 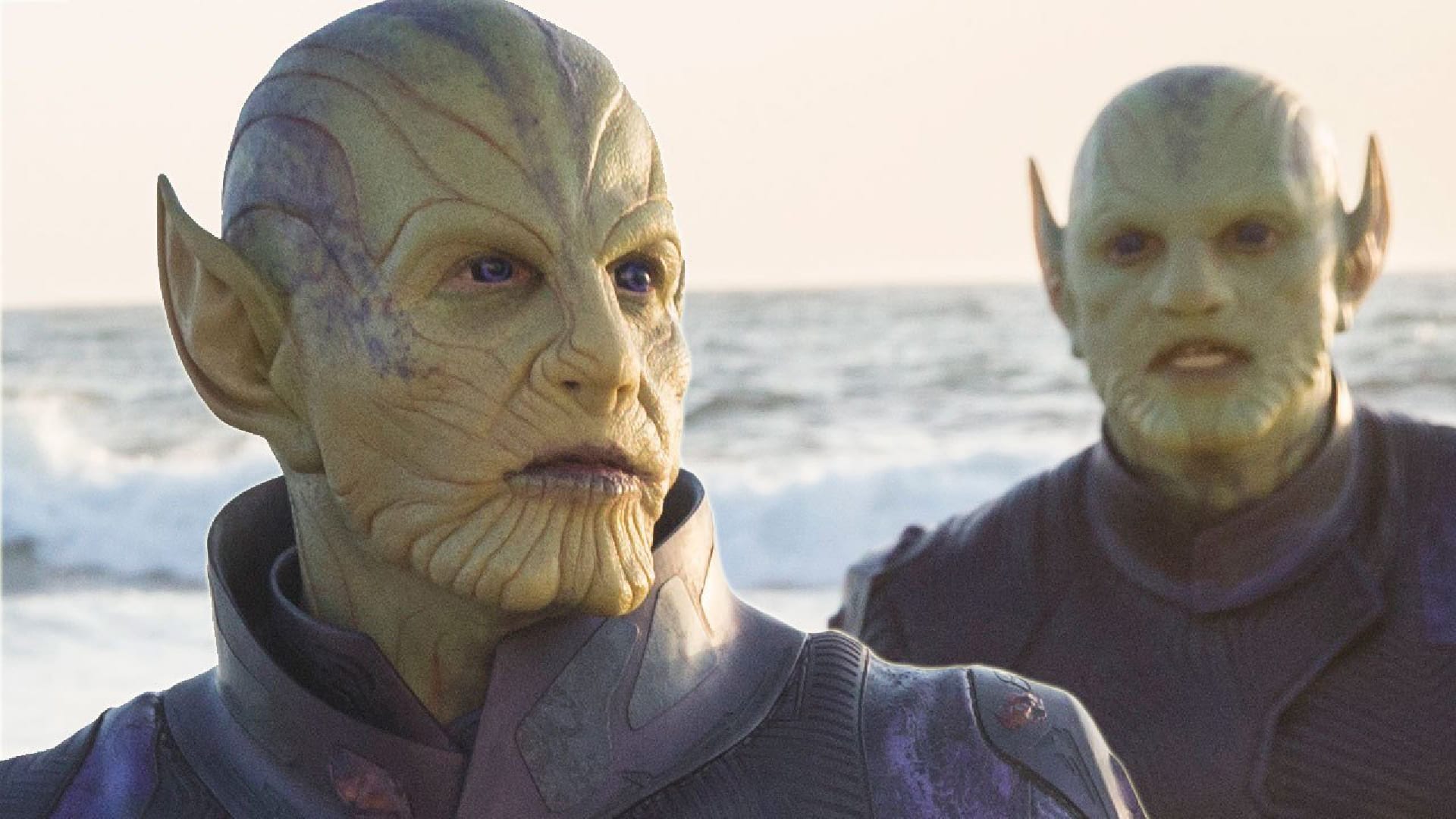 It was believed that The Deviants won’t be able to appear in MCU movies because of an association with First Family, but later it was revealed that Marvel and Fox co-owned the rights, which means that they might have sneakily put them in Captain Marvel.

Skrulls were at first thought to be the villains of Captain Marvel, but as the movie progressed it was clear that they were in fact victims of the Kree. At the end of the movie, Carol Danvers (Brie Larson) helps them fly off to safety.

In Spider-man: Far From Home, it was confirmed to fans of MCU that at least some of The Skrulls still have a presence on Earth. While all of this is already behind us, The Skrulls may be important as we enter phase 4 of MCU.

Origin Of The Skrulls And Deviannts in Marvel Comics 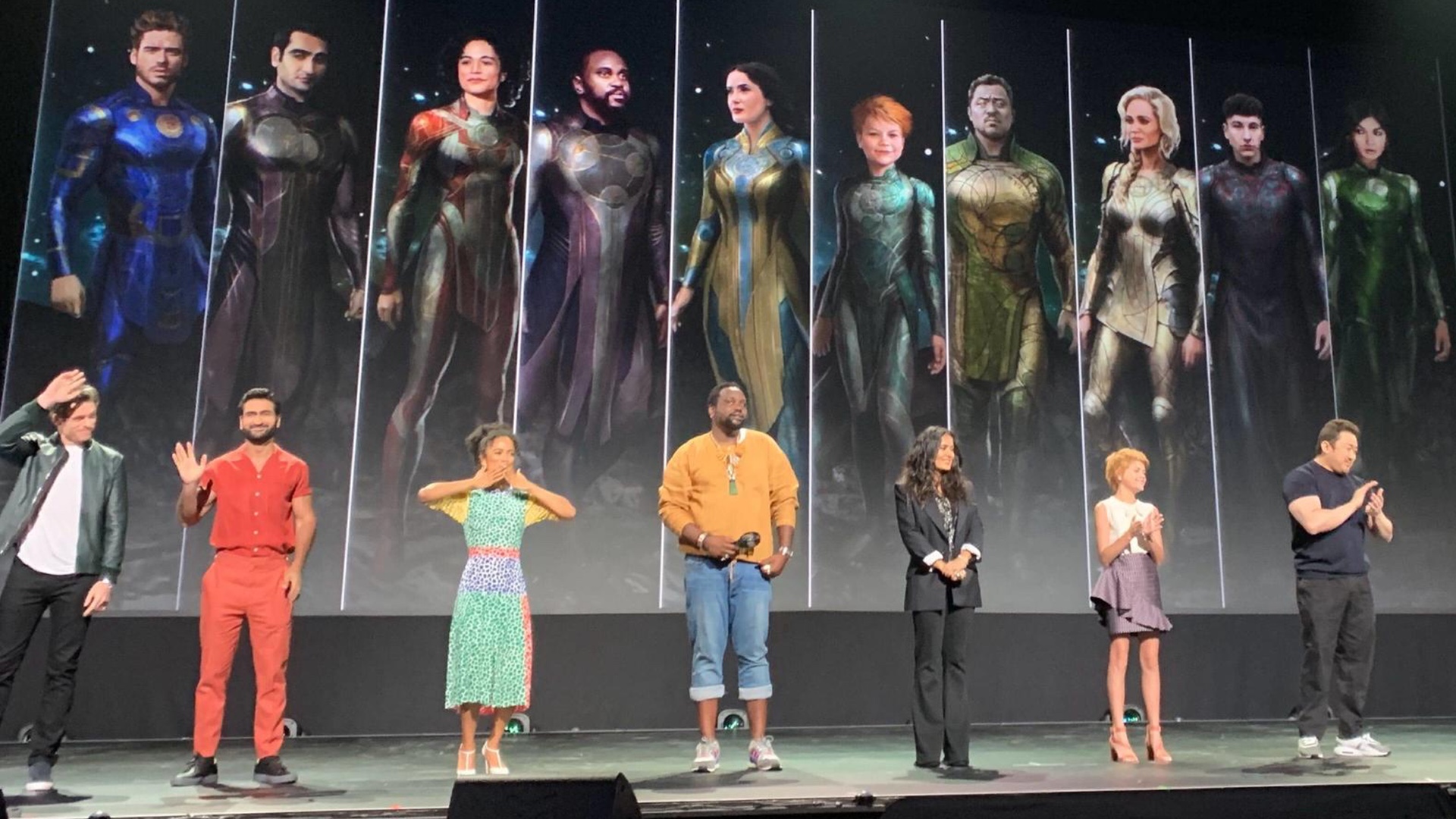 The original Eternals series was created by Jack Kirby and had a backstory for three new races in Marvel comic book, The Eternals, The Deviants and The Celestials. The Celestials are god-like beings that created both The Eternals and the Deviants, and while The Eternals were superpowered immortals, the Deviants were a complete set of failures, largely due to their unstable genetic code that would make them constantly mutate.

Later comics connected the Skrulls with the Deviants and the story goes like this: the Celestials created the Eternals and Deviants from the DNA found in different planets, one of which was the original planet of the Skrulls, which at that point in time was occupied by a reptilian species.

As the Celestials experimented with DNA, they created the two races and those Deviants gained the power to shape-shift, a power that Earthborn Deviants never had.

As time passed, the Deviants wiped out both the Celestials and the Eternals. With them gone, these Deviants became the only intelligent life on their planet and as their empire grew, they began to evolve and eventually took the name “Skrulls”.

How the Skrulls Could Be Deviants in The Eternals 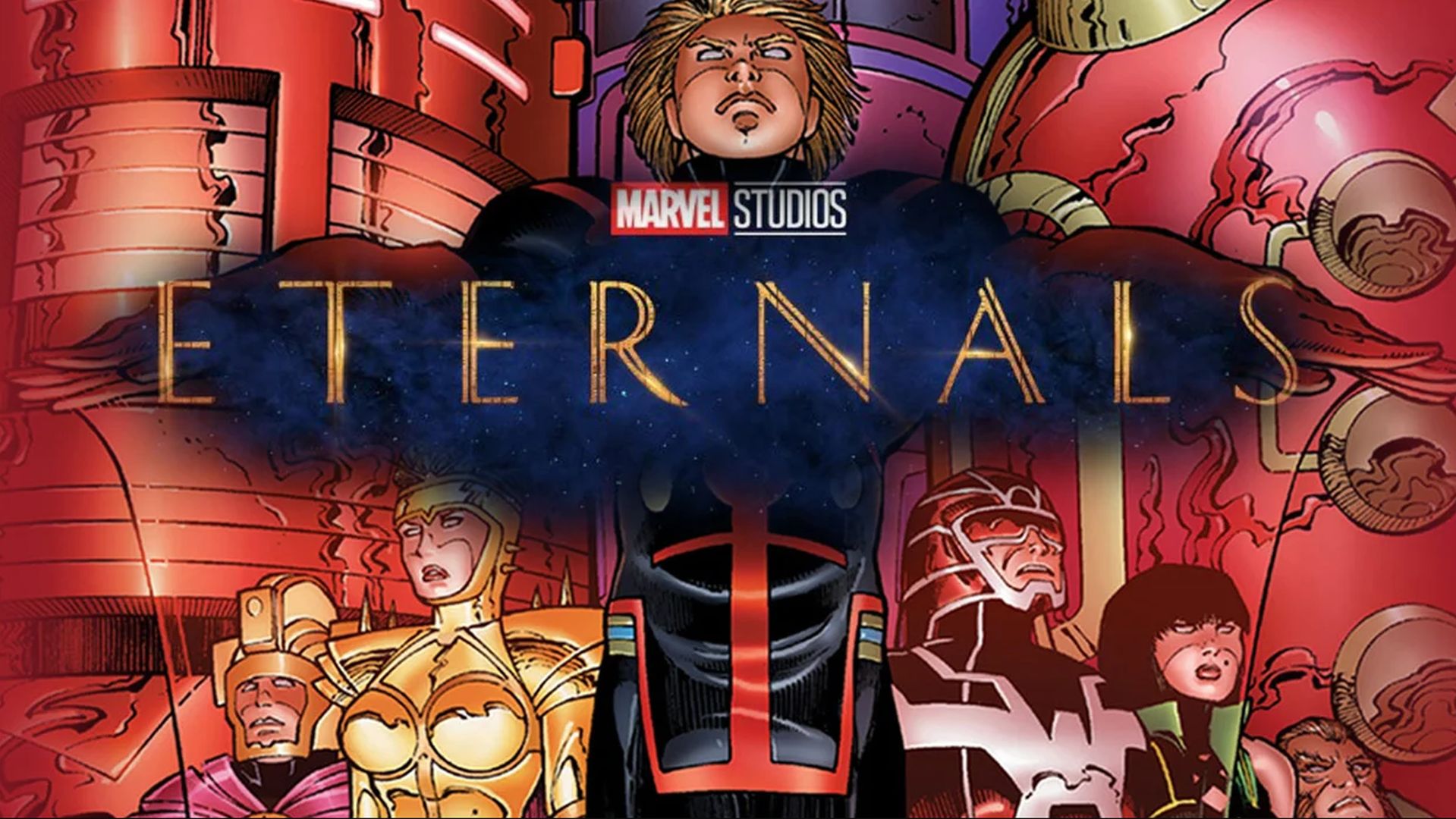 While the MCU needs to address who the Celestials really are, and their reasons behind creating the Deviants and the Eternals, they may also continue the story of the Skrulls in this new phase. We have no official confirmation on who created the Deviants, and it is safe to assume that these details will be kept for the movie.

The Celestials have travelled the entire universe so while explaining the experiments on humans, it can be easily mentioned that they also genetically engineered lifeforms on other planets too. With this in mind, the Celestials could have created Deviants and Eternals all over the cosmos. In The Eternals, it could be revealed that Skrulls were also a product of these experiments, which in result makes them only a version of the Deviants.

The Eternals franchise is filled with heroes that are not very well known, so we cannot wait for the movie to release on the big screen and get to know them better. It will also be rather interesting to see how the studio connects The Eternals to the MCU at large.

Here’s everything we know about The Eternals Release Date. Head over here to know more!

Stay tuned to The Hollywood Tribune for updates on The Eternals, and more news from Hollywood and Beyond.