We were first introduced to The Matrix Universe in 1999. Remember all the action scenes and the iconic character of Keanu Reeves? After bringing about this masterpiece, the director, producer and writer, Lana and Lily Wachowski gifted their fans with two sequels namely; The Matrix Revolutions and The Matrix Reloaded, both of which were released in the year 2003.

While fans were sure that was the end of the franchise, we now know that a much-awaited 4th instalment of the matrix franchise is in the works.  Since the 4th instalment has already gained so much popularity and fans can’t wait for it to hit the big screen, we’ll be letting you know all about Matrix 4 today.

Matrix 4 was officially confirmed in August 2019. The production studios, Warner Bros, mentioned, “We could not be more excited to be re-entering The Matrix with Lana.”

The movie was scheduled to hit theatres on May 21 2021, but due to the current global scenario, the release has been pushed back to April 1 2022. Sources say that the film was supposed to be out along with John Wick 4. However, there will now be a 6-8 month gap between the two movies. 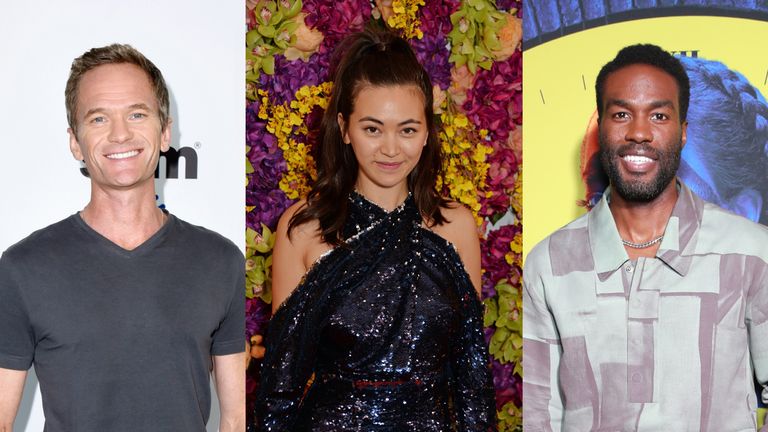 Fans’ favourite, Keanu Reeves and Carrie-Ann Moss will be back to reprise their roles as Neo and Trinity. On the other hand, the return of Jada Pinkett‘s role as Niobe from Matrix 2 and Matrix 3, has not been confirmed. There are chances that we may see Wilson reprise his role alongside  Monica Bellucci, who plays Persephone.
Apart from this, the movie might feature a host of new characters.

Marvel’s star, Jessica Henwick and DC’s Yahya Abdul Mateen may show up in the film as well. There is a higher chance that we’ll come across Neil Patrick Harris as he has signed up for the cast. The characters they signed up for, remain unknown.

What Happened in Matrix 3?

The sequel ‘The Matrix Reloaded’ ended with The Matrix set to restart and they come across The Oracle. In the end, they conclude that peace needs to be maintained “as long as it can be” and with people to be offered the chance to leave the Matrix.

Neo’s fate becomes a mystery, however,  when asked about it, The Oracle says that Neo will be seen again. Later Sati reveals that she had built ‘a beautiful sunrise over the horizon’ in memory of Neo.

We do not know what may happen in the fourth movie. Neither the cast nor the director has revealed a thing about the upcoming movie. So, as far as the plot goes, we have no idea what’s going to happen. This kind of secrecy builds up the anticipation of the fans. Who knows? Come 2022 we may all be in for a big surprise. 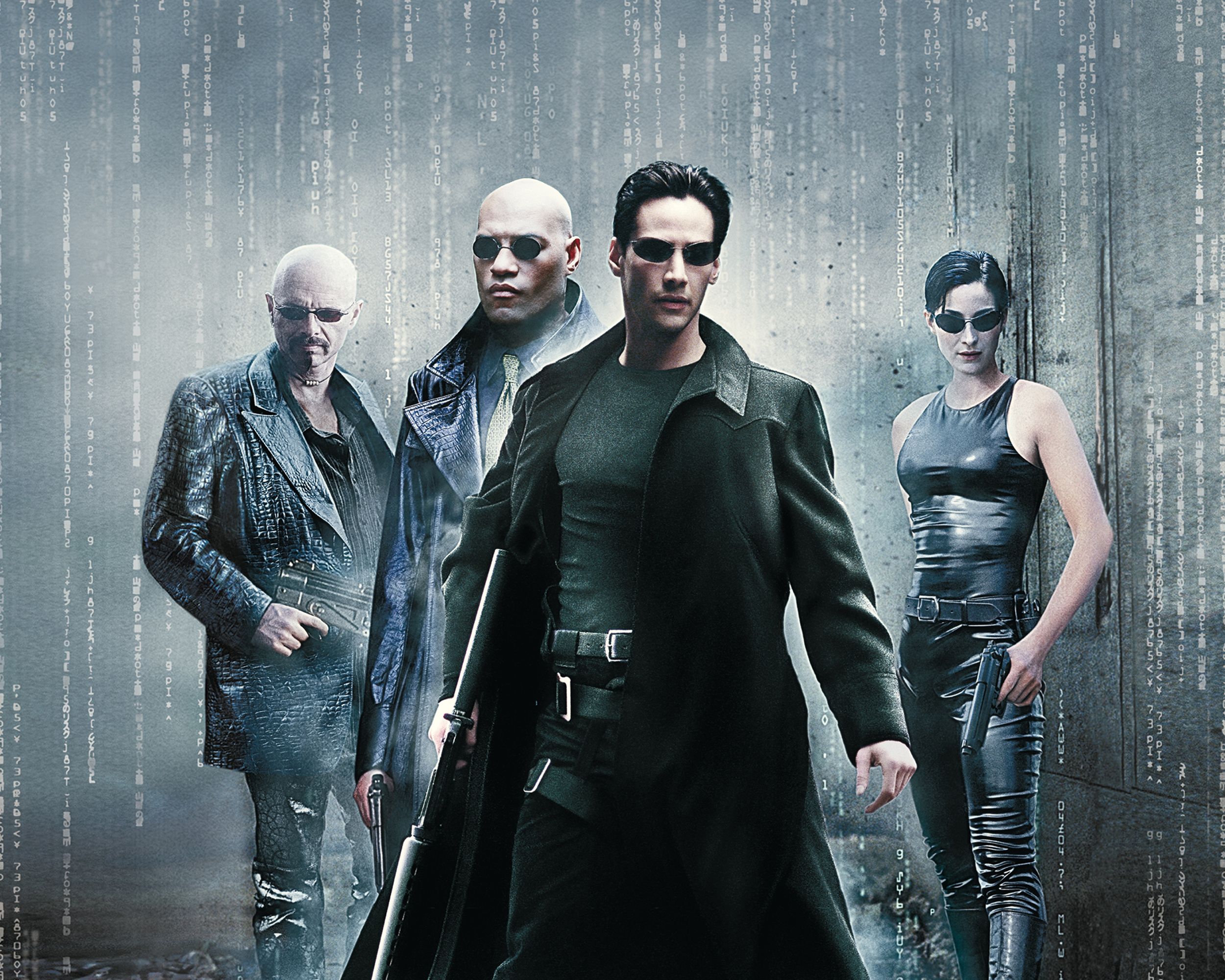 The trailer of Matrix 4 has not been released yet. The production for the film was scheduled to begin in February 2020, but like everything else in Hollywood, it has been delayed due to the pandemic. So we can expect the trailer to be released by late 2020 or some time at the start of 2021. Regardless, you readers have nothing to worry about, we’ve got you covered. We’ll be here to let you know as soon as something comes up.

If you’re a Keanu Reeves Fan, here are 6 of his best movies you should watch if you haven’t already!

Stay tuned to The Hollywood Tribune for the latest updates on The Matrix films and others just like it! Don’t forget to share this with a Keanu Reeves fan!