Matt Damon.  A name you will never forget. He has fans crying and screaming out his name whenever he appears on the screen. As a result of his many eye-catching performances, he has been nominated for several awards including Academy Awards, Golden Globe, British Academy Film Awards and Emmy Awards.

Born on 8th October 1970, Matt made his film debut at the age of 18 in a comedy romance film named ‘Mystic Pizza’ released in 1988. It looks like Matt Damon has had our hearts for a long time now. Its been a while since we have seen Matt Damon on screen, so we don’t blame you for wondering when you will see him next.

So if you have been on a hunt for Matt’s upcoming movies, then go no further! You’ve stumbled onto the right place. THT is your one-stop-shop for all things related to Matt Damon (among others) and his upcoming movies.’

‘Stillwater’ starring Matt Damon and Abigail Breslin is scheduled to be released on 6th November 2020. Tom McCarthy directs this upcoming movie. The plot revolves around the protagonist trying to rescue his daughter, who has been imprisoned for a murder she did not commit. The father works in Oklahoma and has to now make his way to Marseille to save her.

He faces several obstacles and unusual circumstances that increase both the stakes as well as the tension of the film. He also has to deal with a completely foreign community, culture, tradition and judiciary. 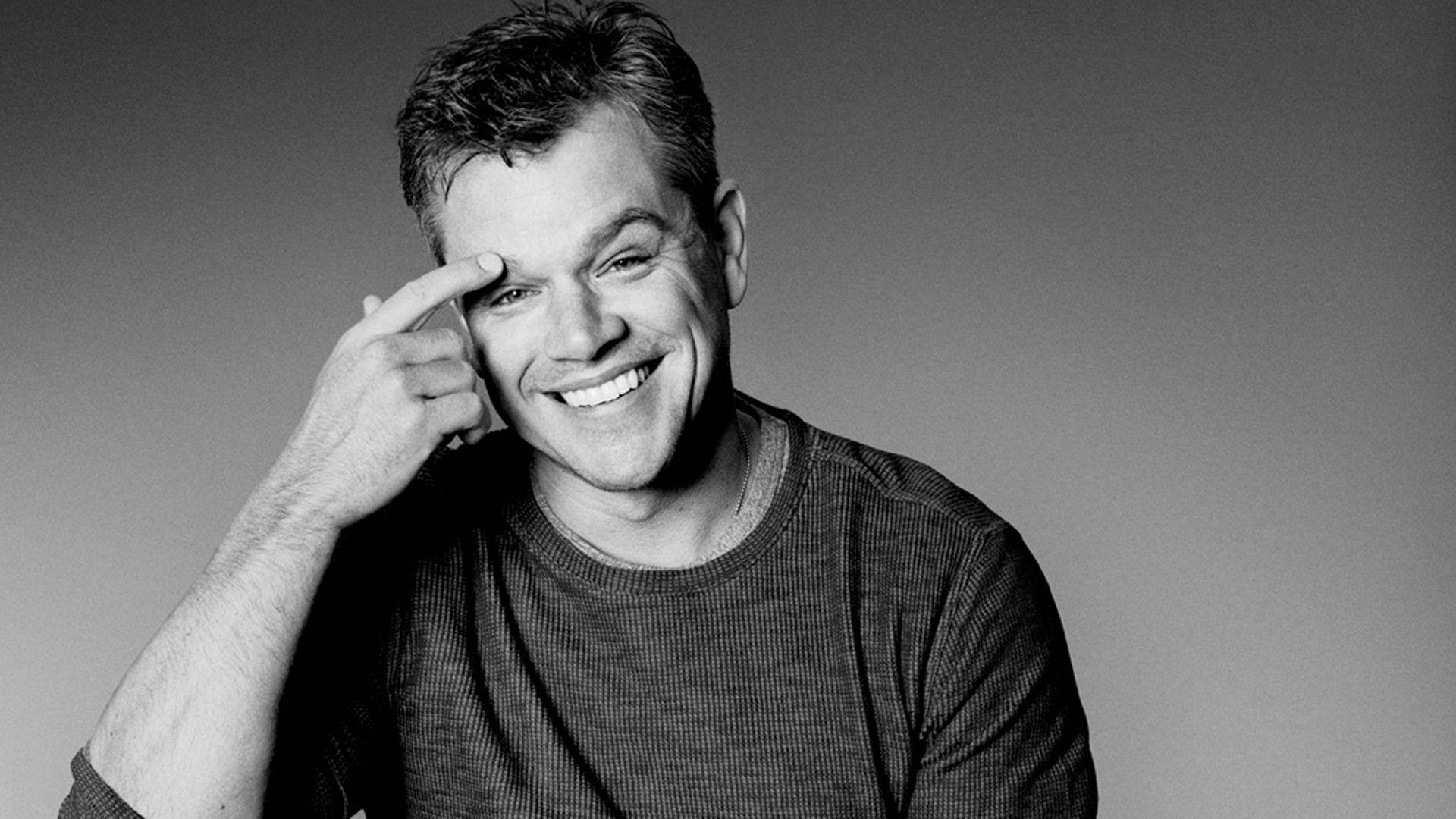 ‘The Last Duel’ will be in theatres on 8th January 2021. However, it is said that the film will premiere on limited screens on 25th December 2020. Directed by Ridley Scott, The film is said to play with a historical era of crime and thrillers. The script is an adaptation of a book written by author Eric Jager, named ‘The Last Duel:  A True Story of Trial by Combat in Medieval France’.

The film stars Matt Damon as the protagonist alongside Adam Driver and Jodie Comer. Ben Affleck takes up a supporting role. The plot revolves around the era of 14th century France. Here, two friends Jean de Carrouges and Jacques Le Gris, put their lives on the line after Carrouges accuses Le Gris of mistreating his wife.

King Charles VI announces that the dispute shall be settled once and for all by challenging Knight Jean de Carrouges to a duel. 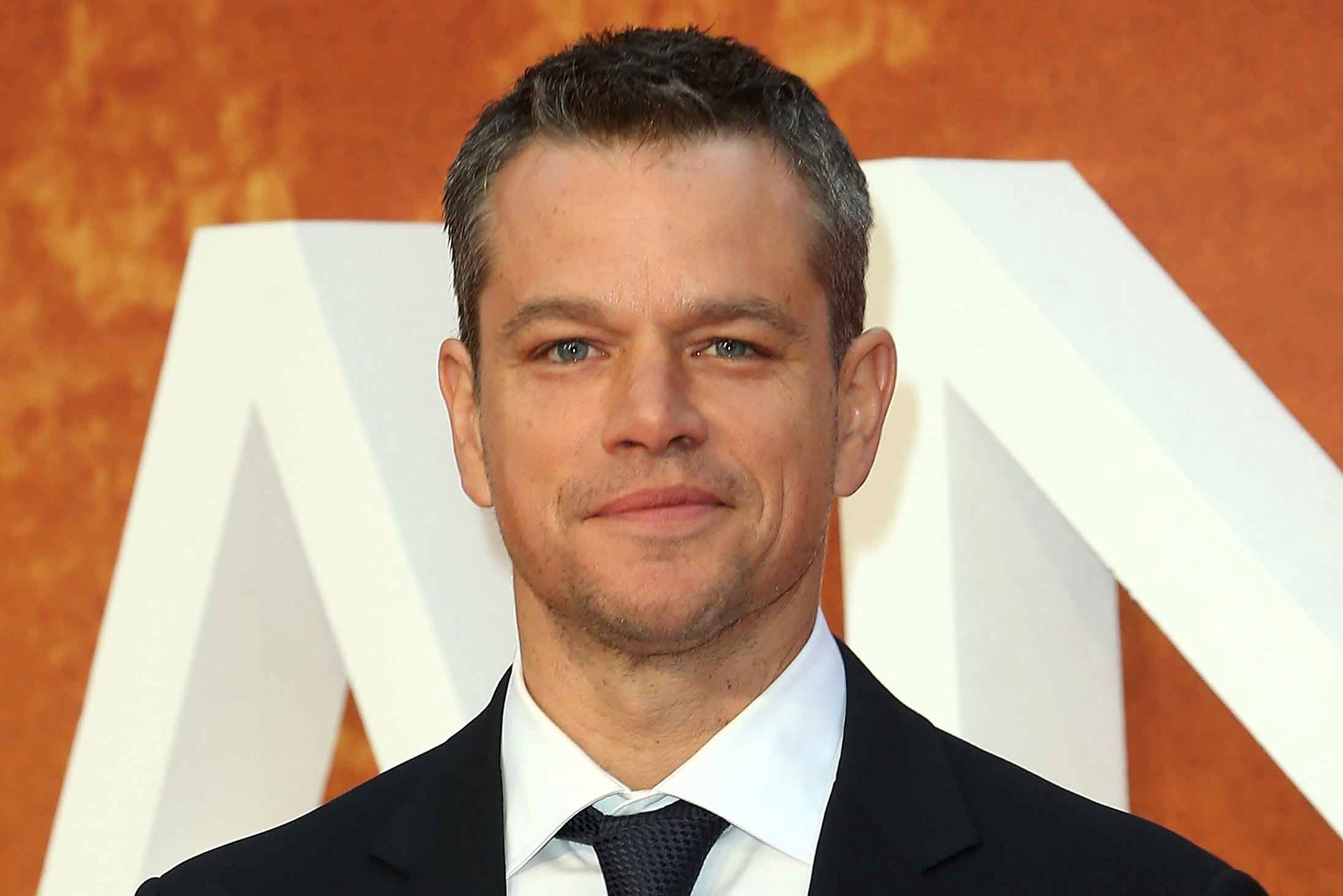 Paramount Pictures has decided to team up with Ben Affleck, Matt Damon and Jennifer Todd for ‘The Shadows’. The release date for the upcoming drama has not yet been confirmed; however, it is said to revolve around the first detectives of America.

Chris Bremner, who is the scriptwriter of the upcoming film, mentioned that the drama would be enriched with crimes, action and thrillers. The movie is inspired by Matthew Pearl’s Boston Globe Magazine article that went by the name ‘Into the Shadows’. We will get to see the story of America’s first undercover officers.

They were organised in Boston at first, which is known to be the hometown of Matt Damon and Ben Affleck, so one can imagine how close to heart this project is for them. 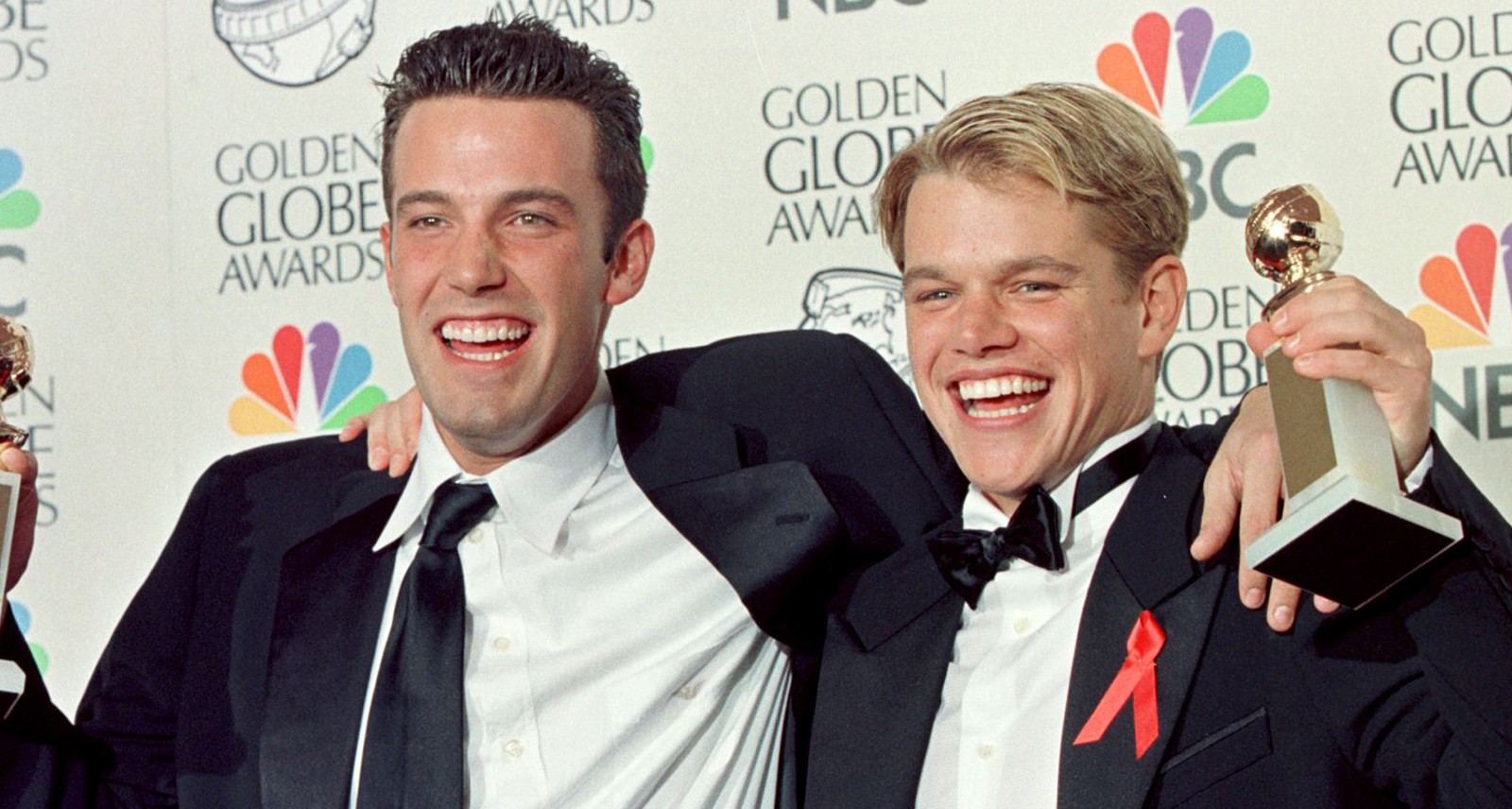 Matt Damon is one of the most High-grossing-actors in Hollywood today, so you can be sure to see more of him on the Silver Screen in upcoming years. You can also be assured that we will here, ready and waiting to provide you with the latest news.

So stay tuned to The Hollywood Tribune for more news from Hollywood and Beyond!