All Details On The Miley Cyrus- Cody Simpson Break-up

Nobody likes people who poke their nose in others’ personal lives, but then, at the same time, we all want to know everything about our favourite stars. Pretty ironic, huh? Well. Don’t worry. We at THT are here to satisfy your need for gossip and bring you everything we know about Miley Cyrus and Cody Simpson. 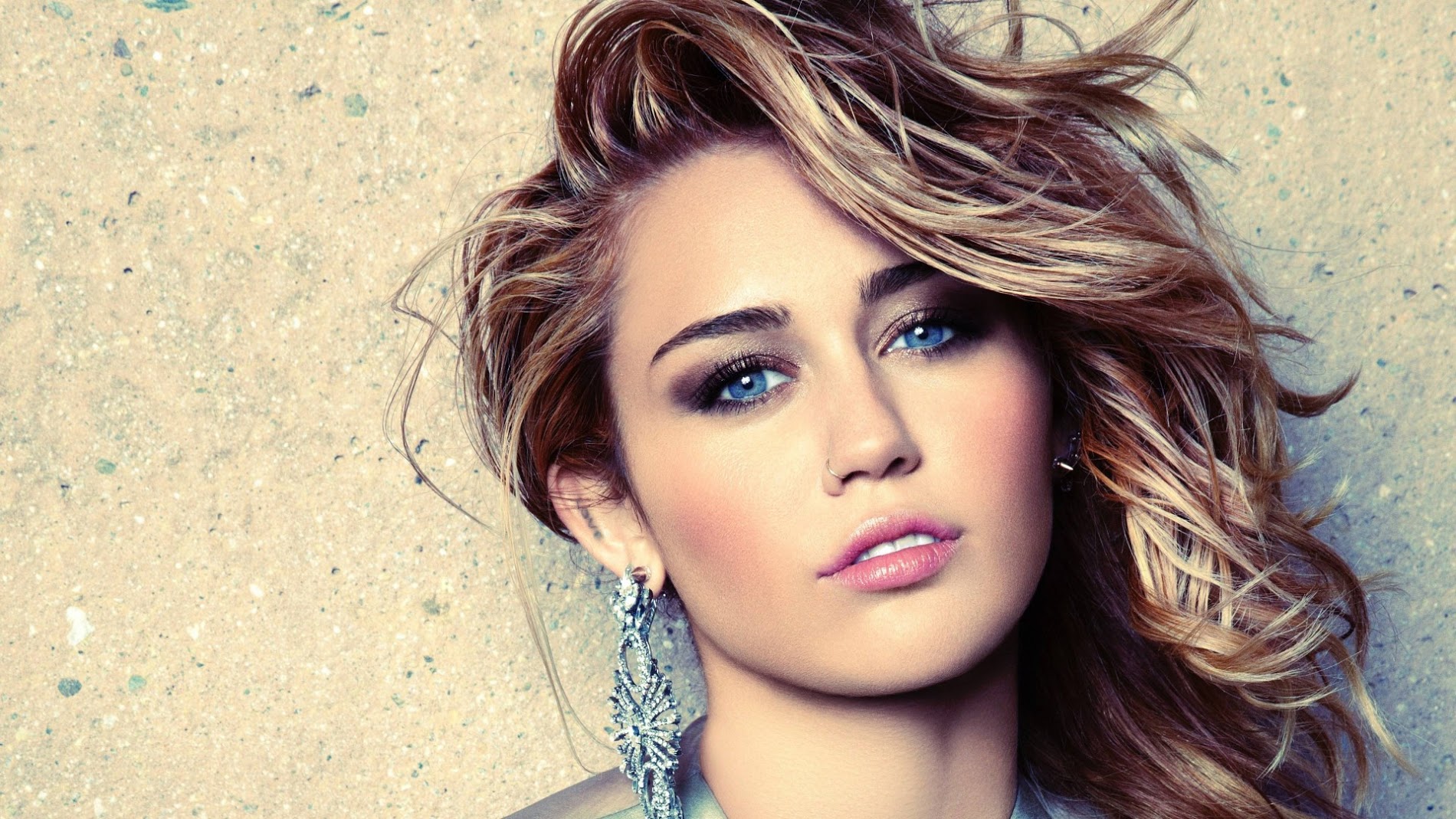 After the Internet started buzzing with reports, Miley Cyrus took control of the situation and confirmed the news of her breakup on an Instagram Live video.

She said, “Right now, two halves can’t make a whole, and we’re individually just working on ourselves to become the people that we want to be.” 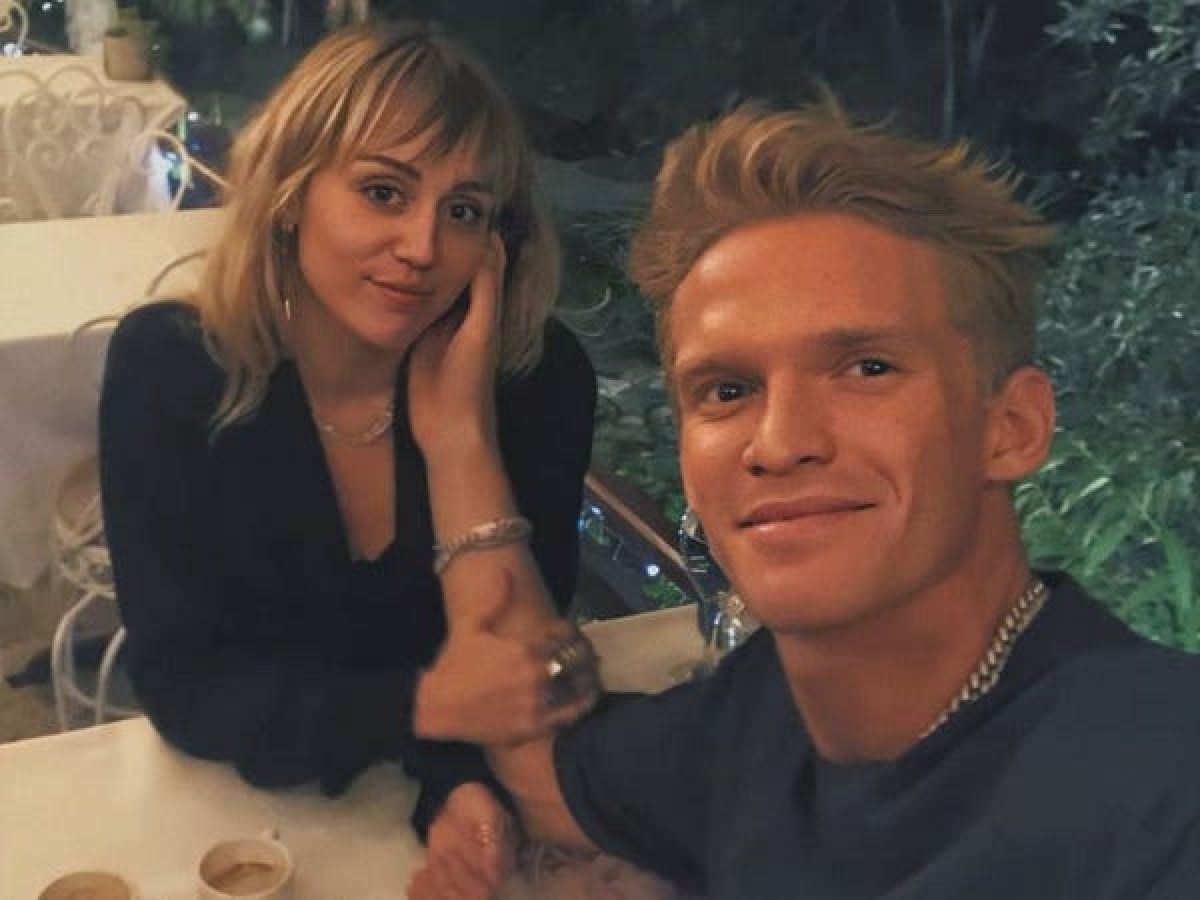 She also clarified that their breakup notwithstanding, they are very good friends and will remain so. With Cyrus’s single “Midnight Sky” recently out, she has much to look forward to professionally.

Everything about their relationship from cheeky Instagram posts to Cody moving in after only a few days of dating suggests that they fell hard and fast for each other. And not to mention their matching tattoos.

Tattoo artist Nico Bassill posted on Instagram about the matching tattoos that the singer and her beau had gotten. They both went for a trident tattoo that represents Simpson’s recently released poetry book- Prince Neptune.

Miley Cyrus split from ex-husband Liam Hemsworth in august 2019 and shortly after started seeing Kaitlyn Carter. It was a pretty brief romance. She then started seeing Simpson roughly around October 2019. 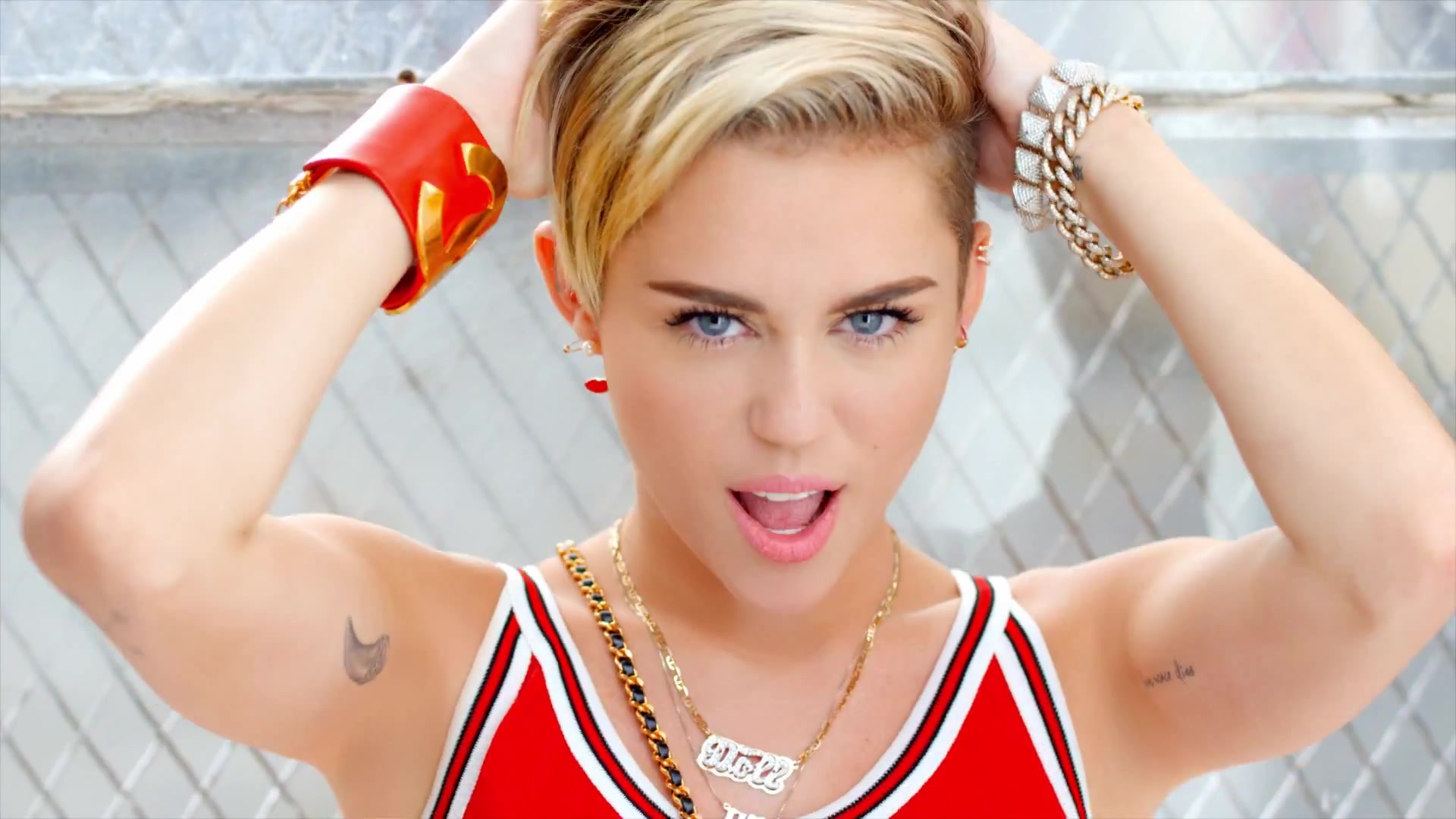 Cody is an Australian musician, singer, actor and a Swim Elite team competitor. He told GQ in 2015 that he and Cyrus have been close friends for years. ‘Miley is one of my best friends, and she helps with some of that transitional stuff – trying to escape your childhood,’ he told the publication. ‘She’s super open-minded, and I’m working on becoming more like that.’

Miley Cyrus and Cody had first confirmed that they are dating back in October 2019 via Instagram. A video of the couple kissing surfaced, to which Miley, joked about on her story saying, “Can a girl not get a f*cking acai bowl and morning make-out session in peace?!?! Lol, sneaky ass.”

But, she also addressed the matter on a pretty serious note later on:

“I am a grown woman now and can make choices as an adult knowing the truth/details/reality,” she wrote. “People only ‘know’ what they see on the Internet.” 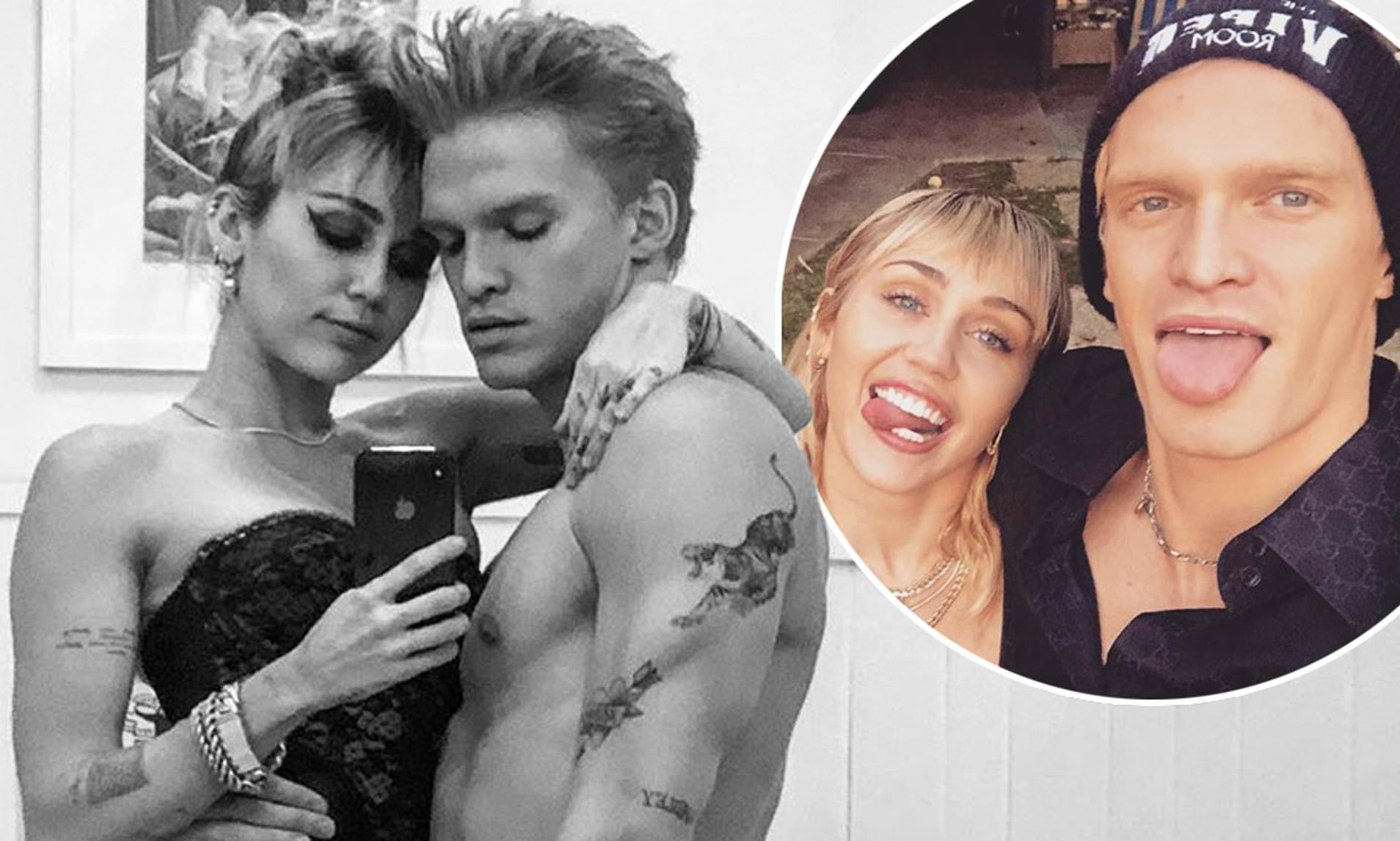 She added, “Men (especially successful ones) are RARELY slut-shamed. They move on from one beautiful young woman to the next MOST times without consequence. They are usually referenced as ‘legends,’ ‘heartthrobs,’ ‘G,’ ‘Ladies Man’ etc…. where women are called sluts/whores! I am trying to THRIVE/survive in a ‘mans’ world… If we can’t beat em, join em! If our president can ‘grab ’em by the p***y…’ Can’t I have a kiss and açaí bowl?!?!”

Miley Cyrus is absolutely right. We all have the freedom to live our lives any way we want.

The break up was kind of a shock to her fans since Miley and Cody have been pretty much inseparable throughout their 10-month relationship. They even did a tik-tok video together recently!

Stay tuned to The Hollywood Tribune for latest updates on the Miley Cyrus-Cody Simpson Break-up and more news from Hollywood and Beyond!