Peek Into The Lives Of Real Estate Agent's!!

Netflix is a lifesaver for the entire world population during this pandemic. When people are indulging in stressful situations of coping with the ongoing pandemic, Netflix is there with its rich content and uploading new materials every week, to keep people active and entertained during the situation.

Netflix has been there for a long time and always brings something unique to that table. They always try to create something new or innovative by maintaining the core same. This time also Netflix brings us a new Show titled Million Dollar Beach House.

So today The Hollywood Tribune is here to give entertainment fans all details on the Million Dollar Beach House from Cast to Trailers. Let’s get started then without further holdup. 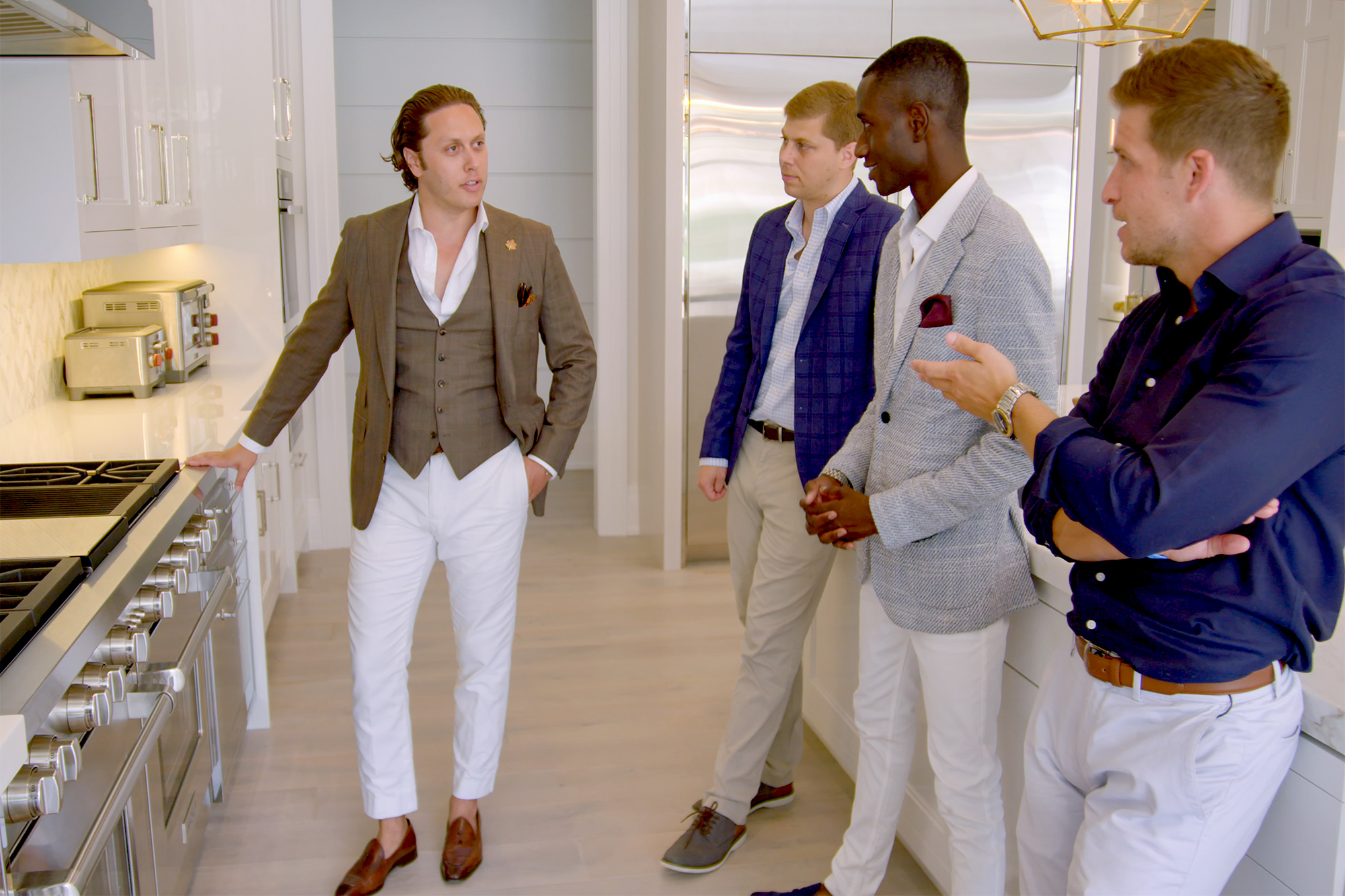 When Is Million Dollar Beach House going To Release? 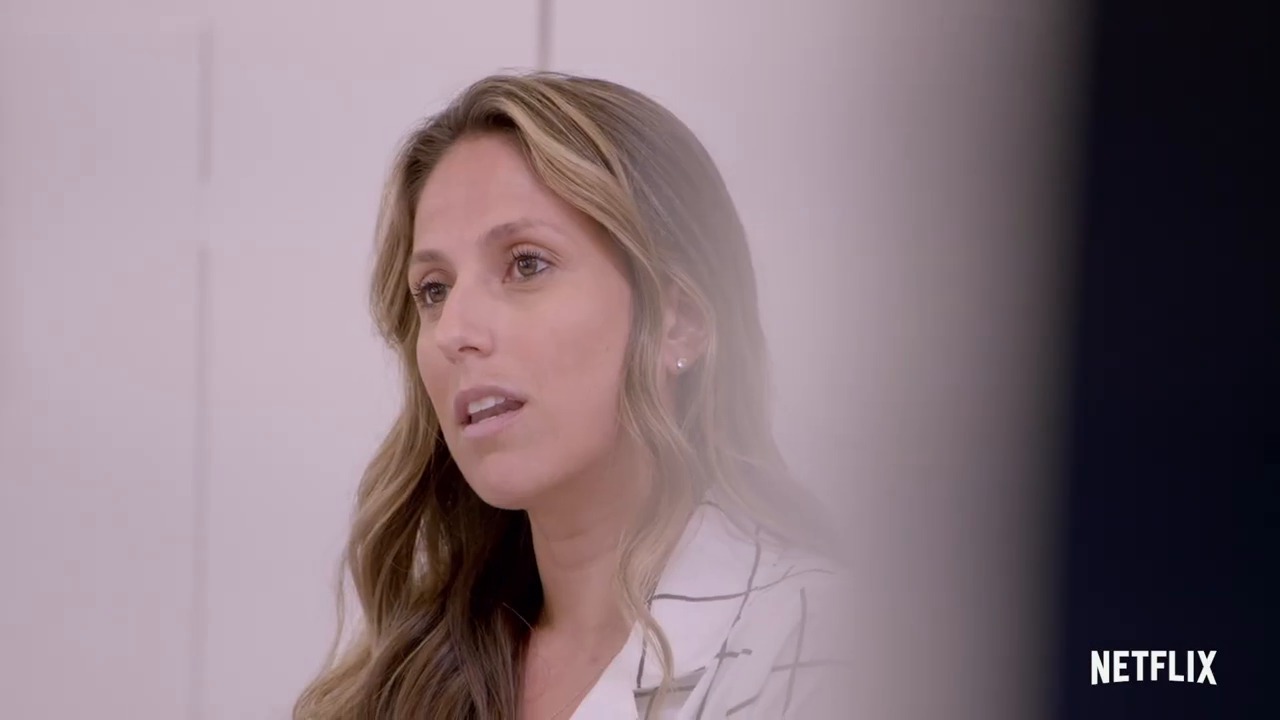 After finalising everything and dropping the trailer on 12th August 2020, The Netflix Original Million Dollar Beach House will release on 26 August 2020. It is still unclear as to how many episodes will the show feature, but the expected run time of each episode could be more than 40 minutes.

Who Are The Cast For Million Dollar Beach House? 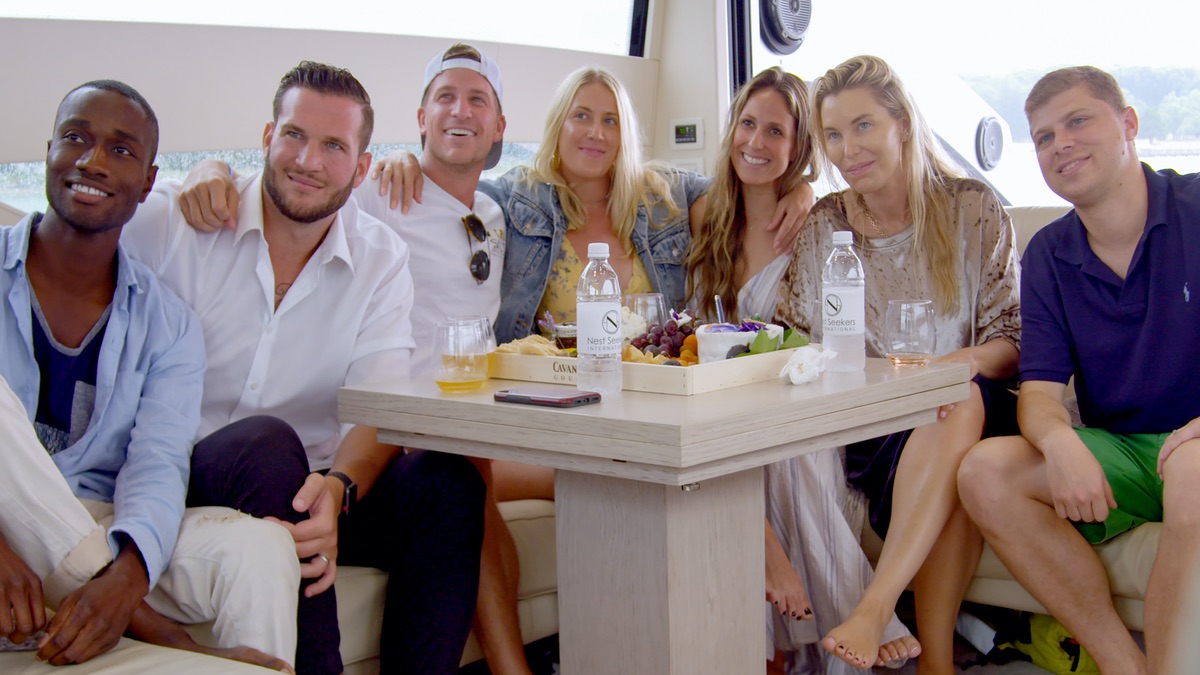 A good word of mouth has been roaming around for the work people did for this show and how they perfectly executed the reality of modern real estate situation along with a luxury lifestyle.

What Is The Plot For Million Dollar Beach House? 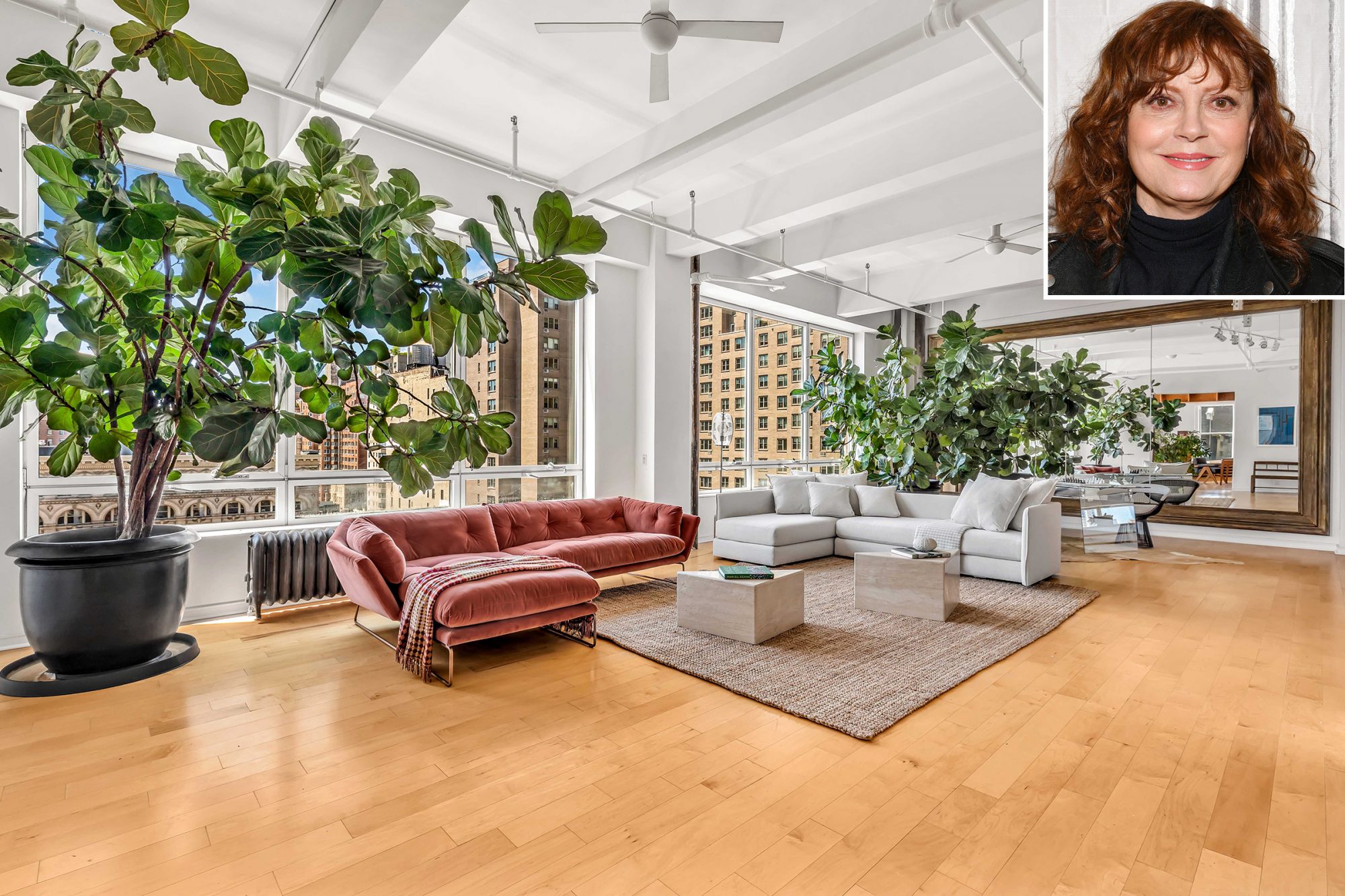 Million Dollar Beach House being a documentary focuses on the life of five real estate agents named as Michael, James, Noel, Peggy and JB. They work as a brokerage at Nest Seekers, one of the finest Real estate agencies. The show takes us inside the gorgeous real estate market of the upscale Long Island hamlets. The five people will only have one task: buy and sell luxurious beach houses for their clients and focus on their lavish lifestyles.

“From appeasing sellers who are unhappy with home staging to cutthroat open houses where agents are going after each other’s clients, Million Dollar Beach House has all the views, all the schmooze, and brokers with a lot to lose,” That’s what the Netflix’s original show description reads.

What About The Trailer For Million Dollar Beach House?

In the trailer, we see all the five real estate agents who are ready to make big in Long Islands. We see JB speaking about Hamptons in the trailer where he says “The Hamptons is one of the most competitive places to be a real estate agent.” After which Michael says “In a perfect world, we will make $1 million a year in commission.”

We see the rise of a dispute between the co-workers during the trailer when Peggy says to Noel, “You’re so phoney.” to which he replies, “If you want a friend, buy a dog, ” and we later find  Peggy telling the camera, “I’ve never met another broker as rude as Noel.”

We also see that JB is seeking solutions moving to a new town as a new guy after six while we find Michael expressing his concern about the challenge as he has a baby coming on the way for which he is looking to cash up as much as possible. 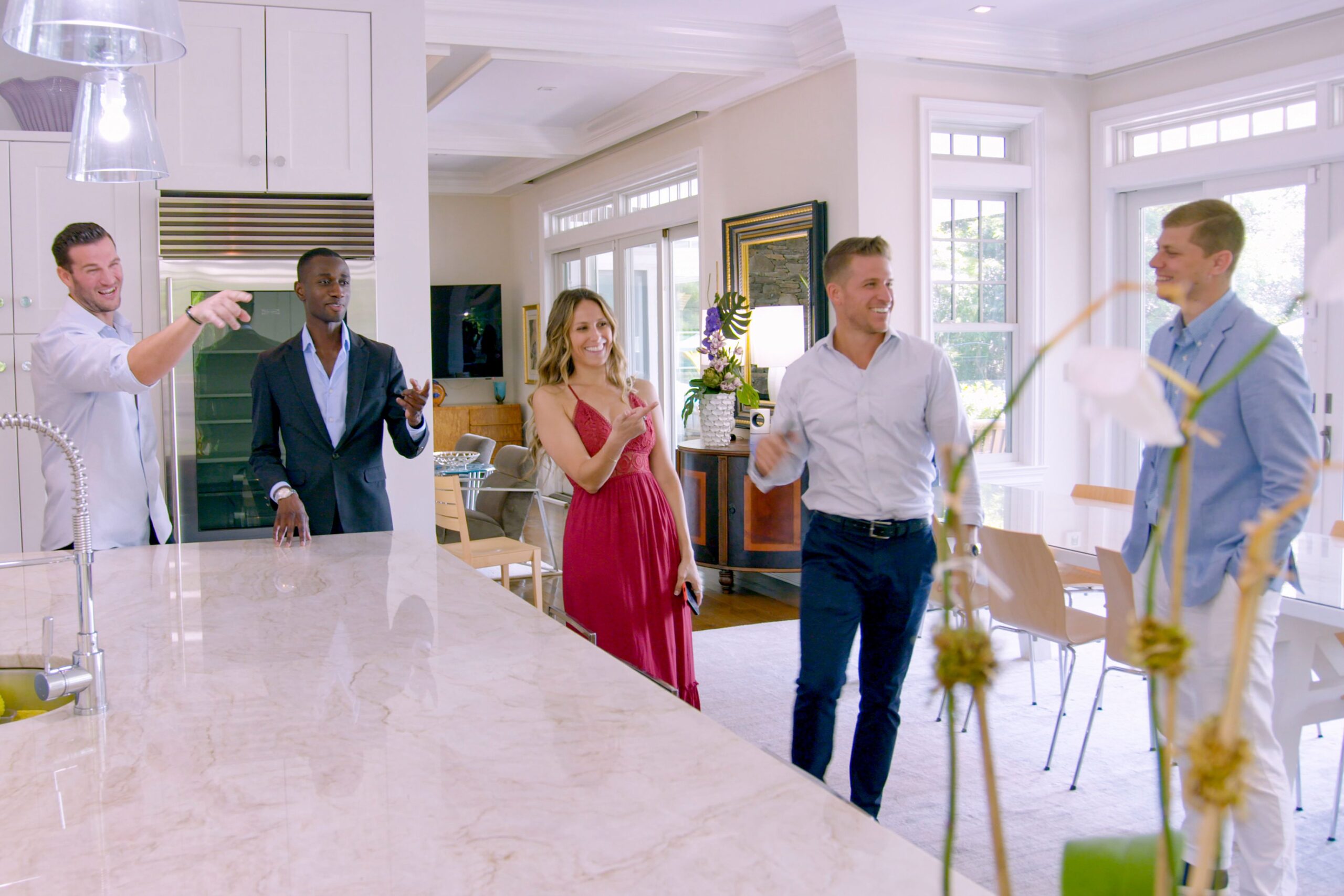 To be honest, the show can be called a success to Sell Sunset, but this time it will feature male cast along with only one female cast. But it would be interesting to see how the show builds up when they buy and sell game unfolds. Million Dollar Beach House will surely gonna deal with a lot of things and give fans something new to watch about and peek into the lives of people who like to make big and live lavishly.

Want to navigate more on this, click here to find out Top 5 best documentaries of all time.

That’s all from us for now. Don’t forget to comment your thoughts on Million Dollar Beach House. Also, share the article with other documentary TV series fans to keep them updated.

Stay tuned to The Hollywood Tribune for the latest updates on TV shows, Games, Movies and more news from Hollywood and Beyond.