Universal Pictures is all set for the unveiling of an exciting sequel to the animated hit, Minions. Originally known as Minions 2, the sequel has now officially been named Minions the Rise of Gru. Minions, the little bean-like yellow living beings were first seen in 2010’s Despicable Me. This includes Despicable Me 2, Despicable Me 3, and their first solo appearances in 2015.

So, here’s everything you have to know about the exciting movie which is most awaited with past appearances of Gru and his minion battalion. 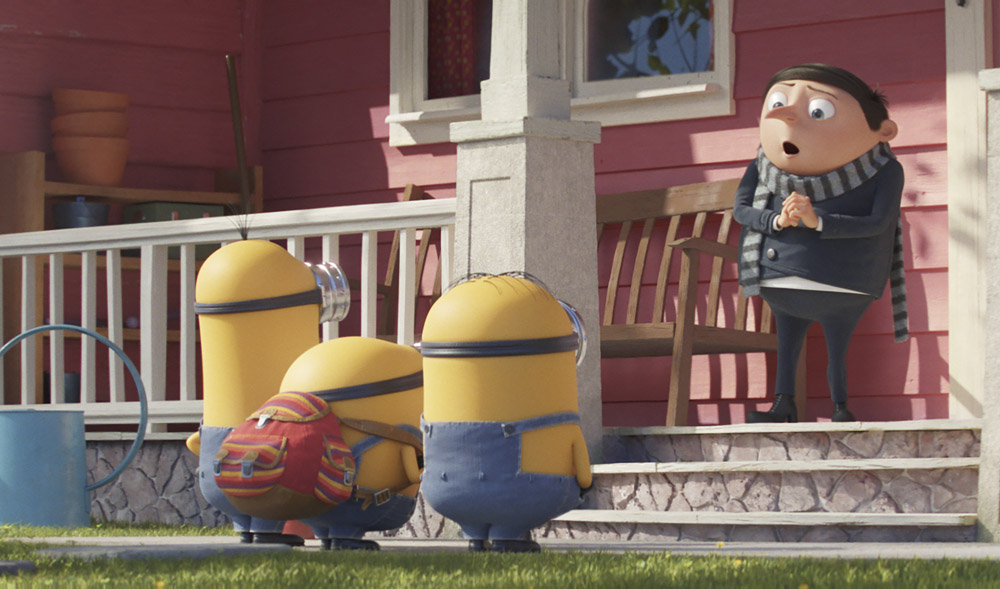 Minions The Rise of Gru was planned to set free and premiere this summer. But, due to the spreading pandemic setting its ominous break on the film industry, we aren’t lucky enough to resume the movie which was set on July 3, 2020. Universal announced that the proceedings of the following events have been shifted to July 2, 2021.

Minions The Rise of Gru Cast and Voice-Over for Characters

Pierre Coffin will continue to deliver his voice play for Kevin, Stuart, Bob, Otto, and the other Minions. Gru’s voice will be covered by the one and only, Steve Carell. Taraji P. Henson will play as the voice of Belle Bottom, Michelle Yeoh as Master Chow, Vam Damme as Jean Clawed, Russell Brand as Dr. Nefario, Julie Andrews as Marlena Gru.

Minions The Rise of Gru Storyline 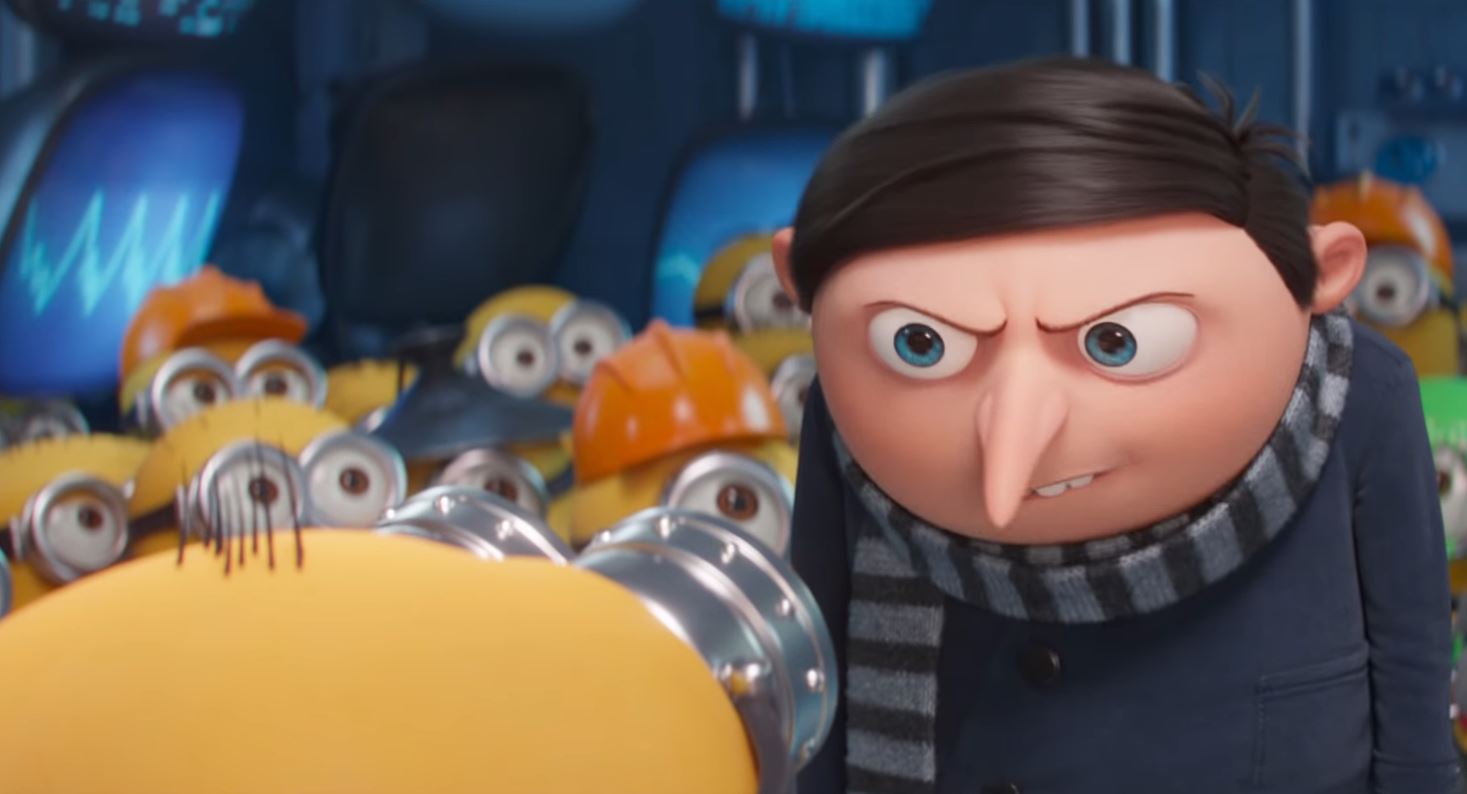 The plot of Minions The Rise of Gru picks up from the 2015 film story, where Gru is growing up in the suburbs. As a dedicated fan of Vicious 6, a super-villain lead group in the time of the 1970s, Gru wants to follow the group’s ideals.

After the head of the vicious group, Wild Knuckles gets kicked out by its own members. Gru comes up as the new leader of the group. Thus, with passing time, situations tend to get out of hands as Gru has caught himself in his evils which he exercises along with his little minion battalion.

Minions The Rise of Gru Trailer

Minions The Rise of Gru has released its full trailer, showcasing the Minions’ early days, during the 1970s, with the birth of a bold burglar in Steve Carell’s Gru. The prequel-sequel debuted its first teaser trailer during Super Bowl LIV on February 2.

Stay tuned to The Hollywood Tribune for the latest updates on Minions The Rise of Gru and more news from Hollywood and Beyond.