Gang Wars Will Be Back!!

Mirzapur came, displayed and conquered. That’s what you can call this amazing Amazon Prime show. The revolution of the gangster theme was initially started from Gangs Of Wasseypur. Fans were left questioning that will India get there much waited for gangster shows to surpass Gangs Of Wasseypur.

Well, the wait was almost over when Karan Anshuman and Puneet Krishna came with Mirzapur in 2018. Now to be honest Mirzapur doesn’t need much introduction as it was enough to keep fans glued to the screen wanting for more. 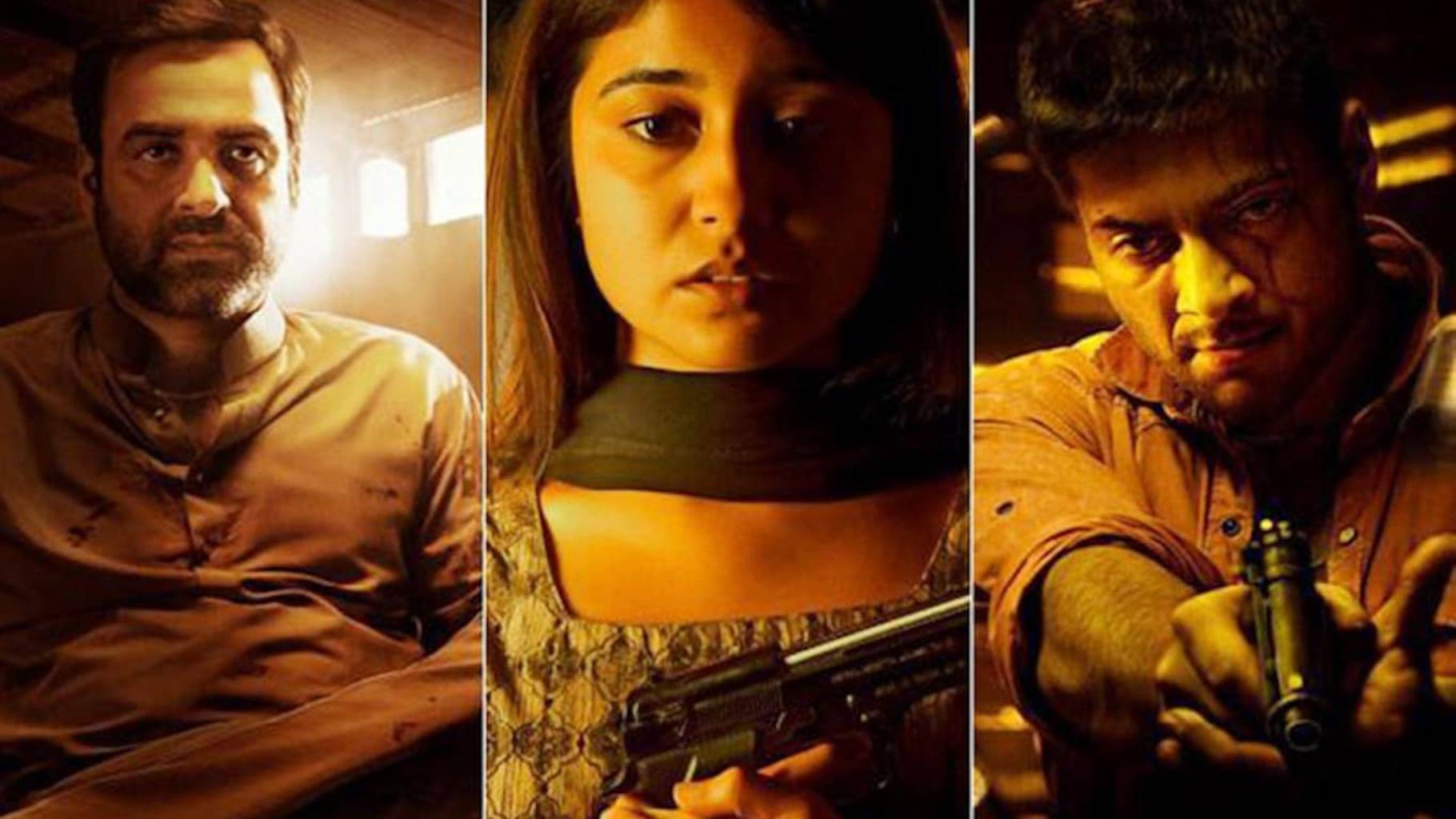 It has been more than two years since the first part of Mirzapur was released. Since the fans have been waiting for the good news and according to our sources the filming is already done in 2019 and Mirzapur Season 2 is set to release in 2020. No official date has been finalised yet, but it is believed to release at the end of 2020. 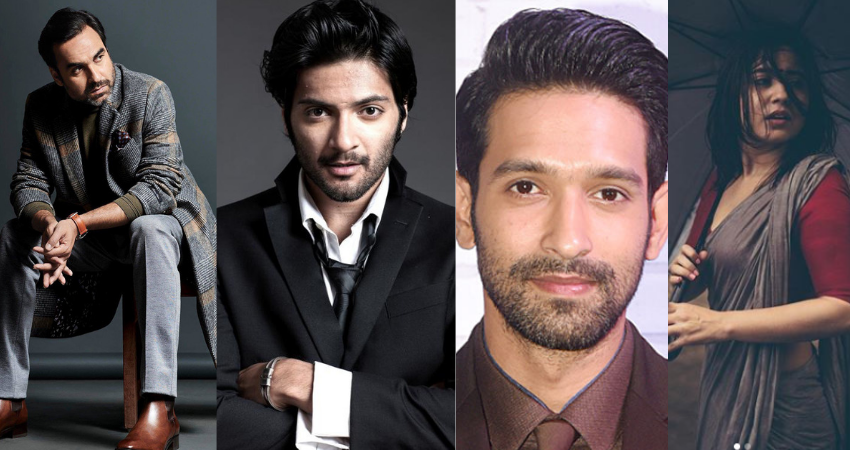 Vikrant Massey who played the role of Vinay “Bablu” Pandit is out for the second season along with Shriya Pilgaonkar who played Sweety Gupta as they were killed. Abhishek Banerjee as Subodh is also our due to the same reason. 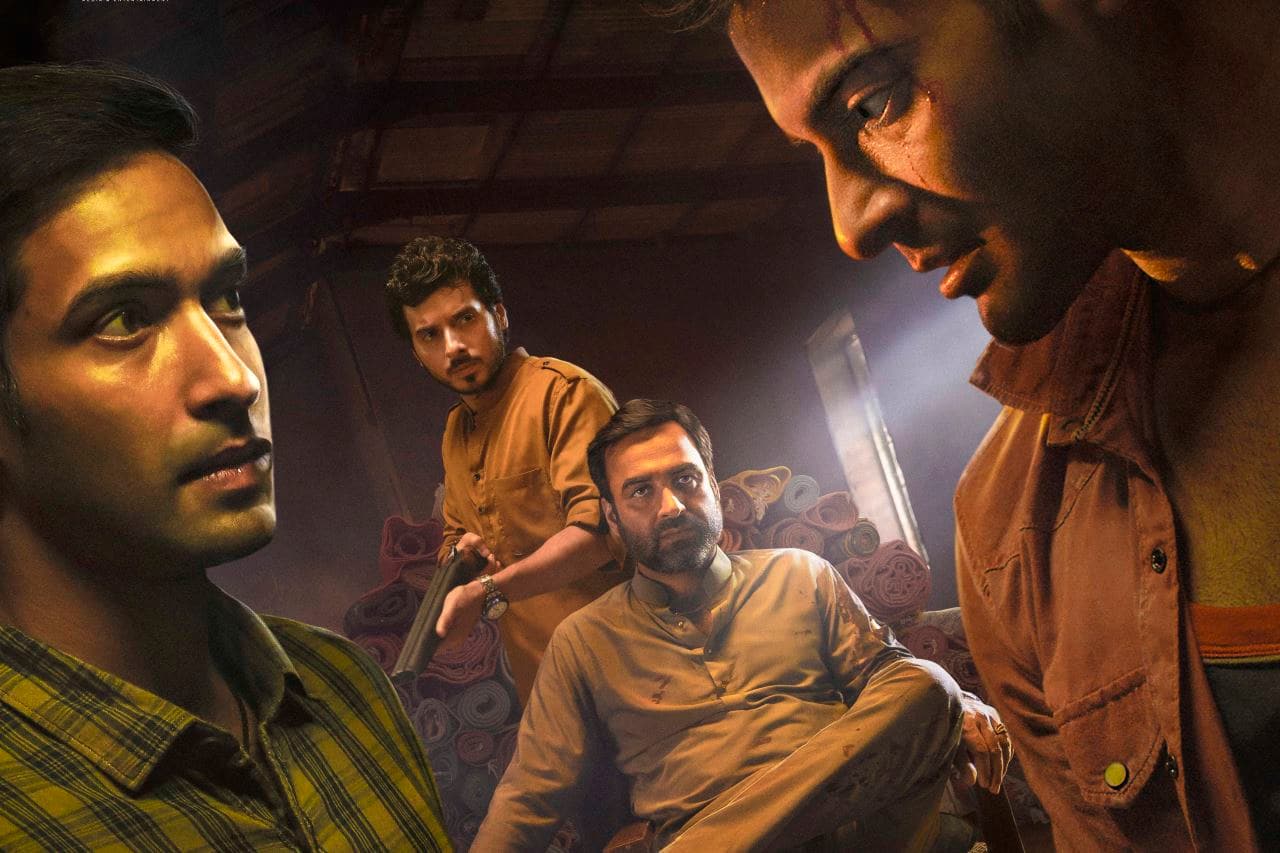 Mirzapur ended on a note where we saw Munna Tripathi killing Bablu and Sweety in Lala’s daughter’s wedding. As Lala calls for his gangs, Munna gets trapped there while Guddu escapes with his sister and sister in law. Kaleen on the other ends up killing Inspector Ram Sharan with his gang, telling him who is the king of Mirzapur. While on the other side, Sharad prepares for the revenge of his father.

The ending of Mirzapur prepared the perfect plot for season 2. Where we might see Munna getting saved by an unknown character from Lala and Sharad coming to Mirzapur for revenge while Guddu also plans for the same. Kaleen on realizing Munna is safe with an unknown ally join forces and take Sharad and Guddu.

While they also unite, putting their differences aside. We might see a gang war in Mirzapur with many characters getting killed and might mark the end of Season 2 and wrap up Mirzapur for good.

That’s all from us for now. Don’t forget to comment your thoughts on Mirzapur Season 2 and share the article with other TV Show fans to keep them updated.

Stay tuned to The Hollywood Tribune for the latest updates on Mirzapur Season 2 and for more news on movies, TV shows from Hollywood and Beyond.