Mirzapur Season 2 release date was announced on Monday, 24 August, the much anticipated follow up to the show will be coming in October.

Mirzapur Season 2 is finally around, and the announcement of the shows release date was made by none other than Guddu Bhaiya (Ali Fazal) in a 55-second clip on YouTube that also showed us glimpses of the various actors that are going to be in the upcoming series. 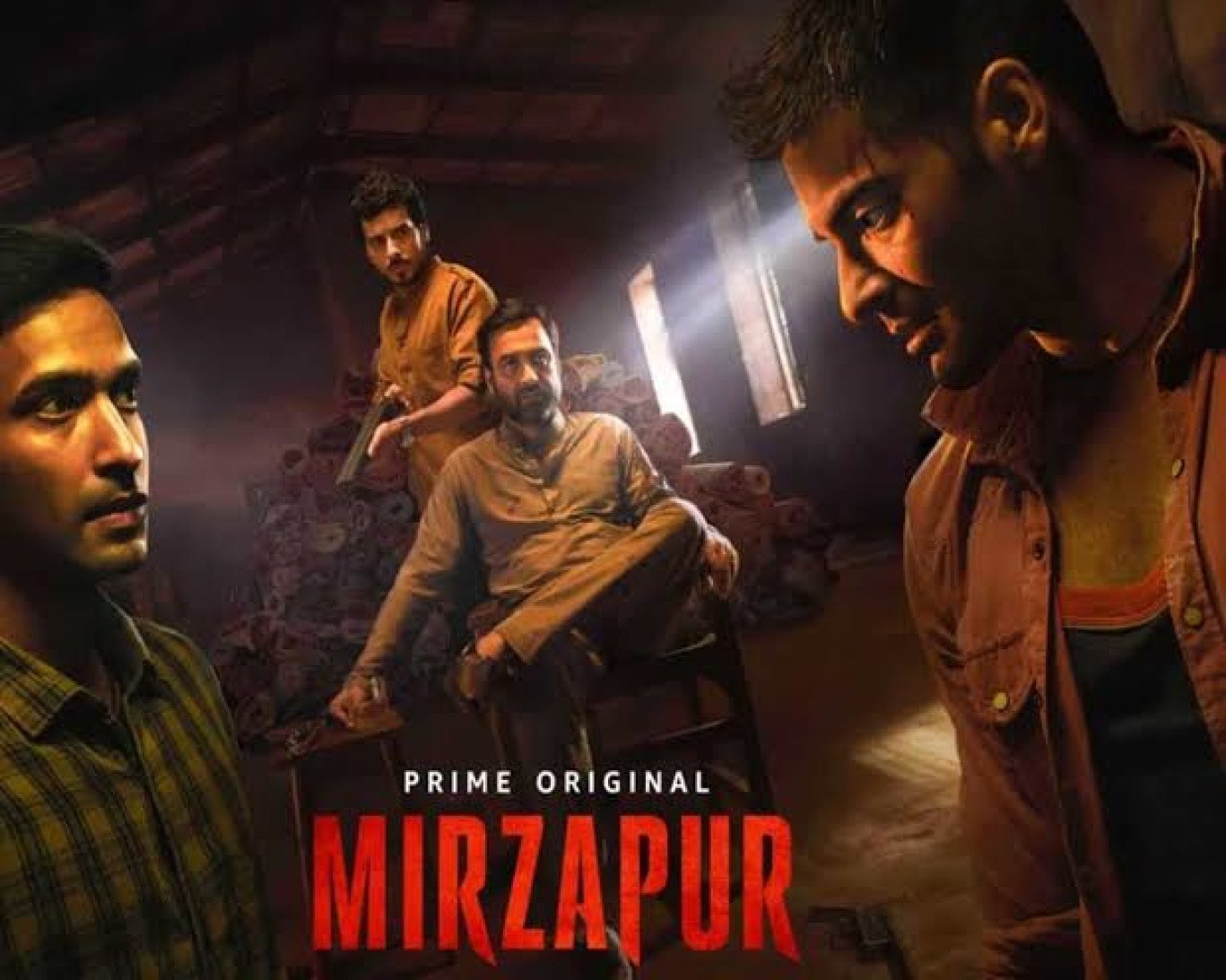 Mirzapur Season 2will feature some additional cast members such as Priyanshi Painyulli, Vinay Varma, and Isha Talwar. The cast of the show has finished dubbing for the sequel according to The Indian Express as Ali Fazal shared a photo wearing face masks during a session with his co-stars Harshita Gaur and Shweta.

The head of India Originals for Amazon Prime Video, Aparna Purohit, has previously said that Mirzapur Season 2 has been a game-changer for the streaming service in the Indian market.

She further said, “The show was a herald for a new idiom of storytelling for Indian audiences – its characters have become a part of the popular culture. We are certain that the riveting narrative of season 2 will leave our audiences mesmerized once again,”.

Set in the city of Mirzapur, the first season of the series dove into the dark world of drugs, guns, and lawlessness running rampant in the city, specifically focussing on the rule of the mafia dons that control the city and how rivalries between the gangs and crime dominate the Purvanchal region of Uttar Pradesh. 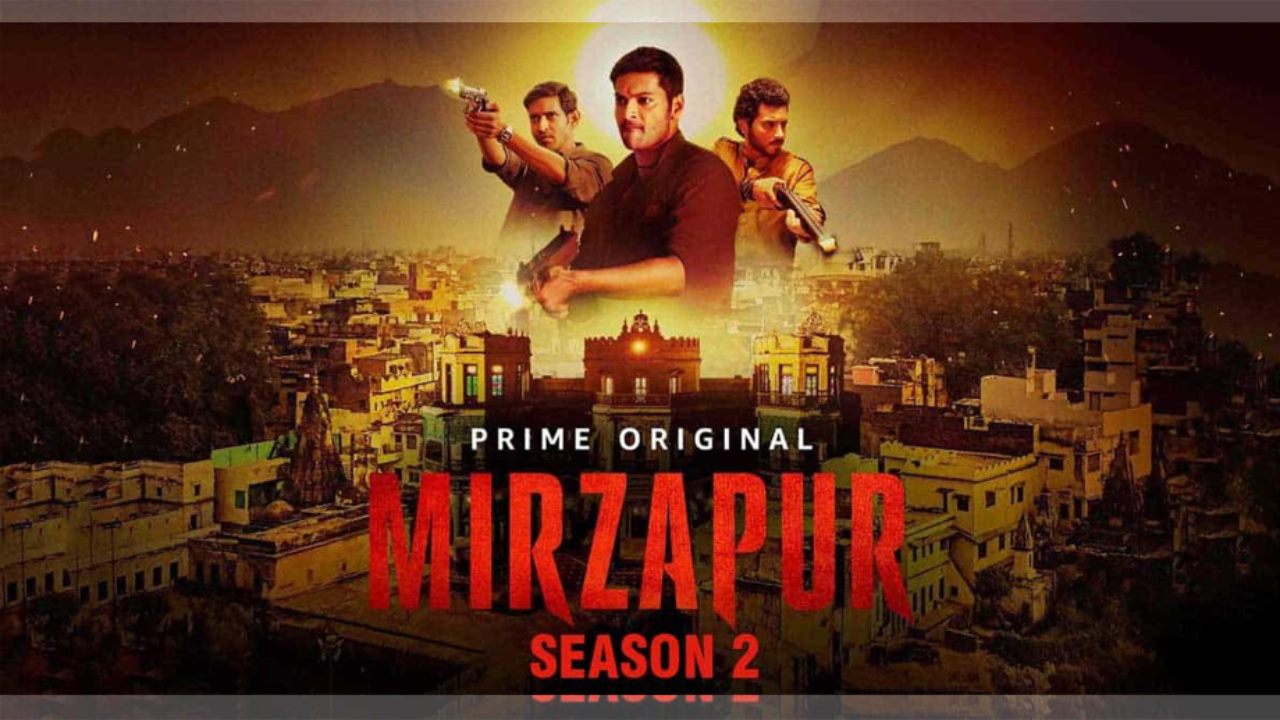 Ali Fazal had previously informed that Mirzapur Season 2 was originally meant to release in April, though that release date was probably scrubbed due to the COVID-19 pandemic.

Fazal recently shared a picture with the cast members when they all returned to finish the dubbing of the second season of the show. He gave this statement on the current scenario in the studios:

“We dubbed a few episodes before the lockdown so we picked up mid-way. It was great to be back at work because this has been an unusually long break. We shot for Mirzapur Season 2 long back so it took us some time getting back into the groove,”.

“Each actor usually comes by themselves but the one time we met was when our times clashed. The studios are on point about their hygiene so it allows one artist at a time. We walked into a pre-sanitised studio. The instructions were given from the other side. Dubbing is a system that was already an isolated job.” 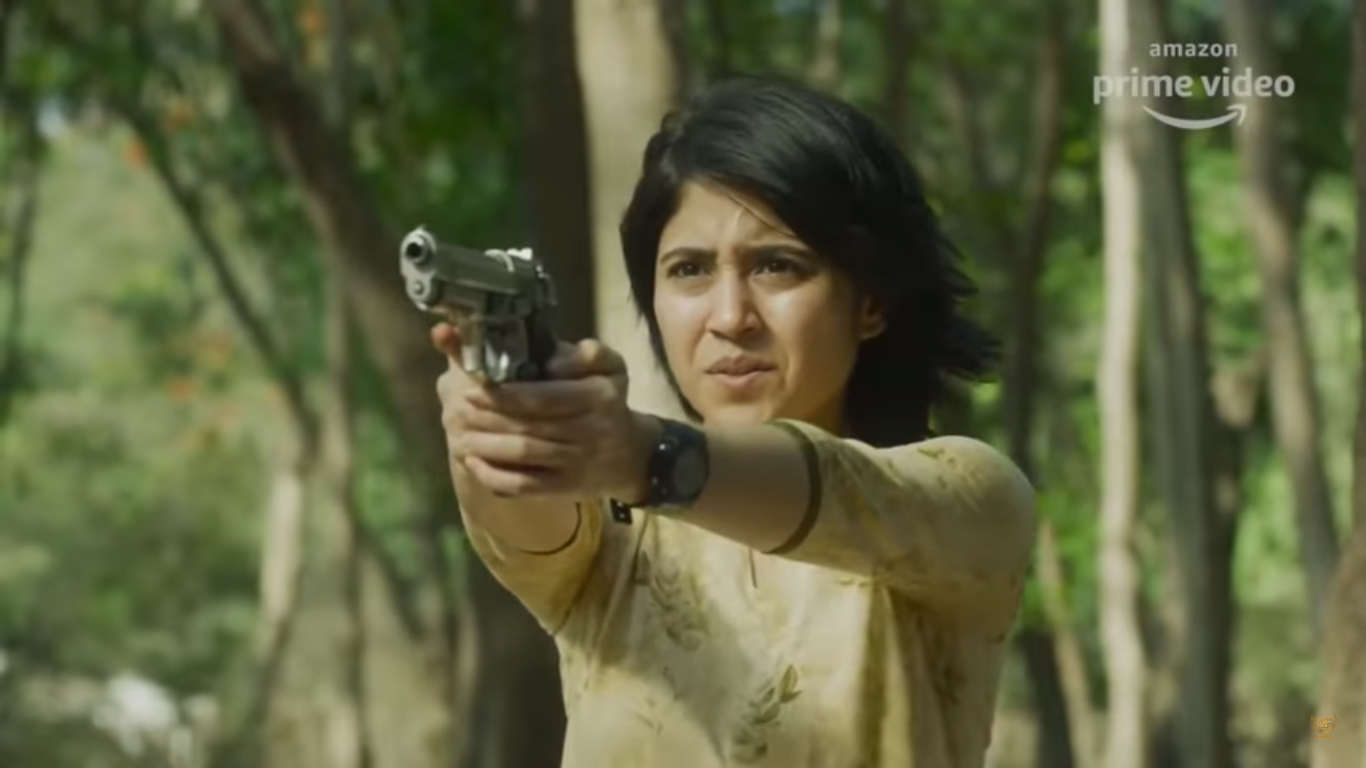 Mirzapur is a crime thriller television series that premiered on Amazon Prime Video in 2018, the series was primarily shot in the city of Mirzapur with parts of it being filmed in surrounding areas such as Lucknow, Varanasi, Azamgarh, Jaunpur, Ghazipur.

The crime thriller primary focus is on the crime and corruption that is existent in the city of Mirzapur and how gangs are in control of the city, taking the viewers into the dark world of drugs, lawlessness, and guns

Excel Media and Entertainment produced the series while it was written by Puneet Krishna and the directories included Mihir Desai and Gurmeet Singh, the series proved to be a huge success for Amazon Prime as the streaming service was trying to find a foothold in the Indian Market; it is the third Amazon Original series including Breathe and Inside Edge.

The first season of the show comprised of 9 episodes and the series was hastily renewed for a second season due to its wide success. 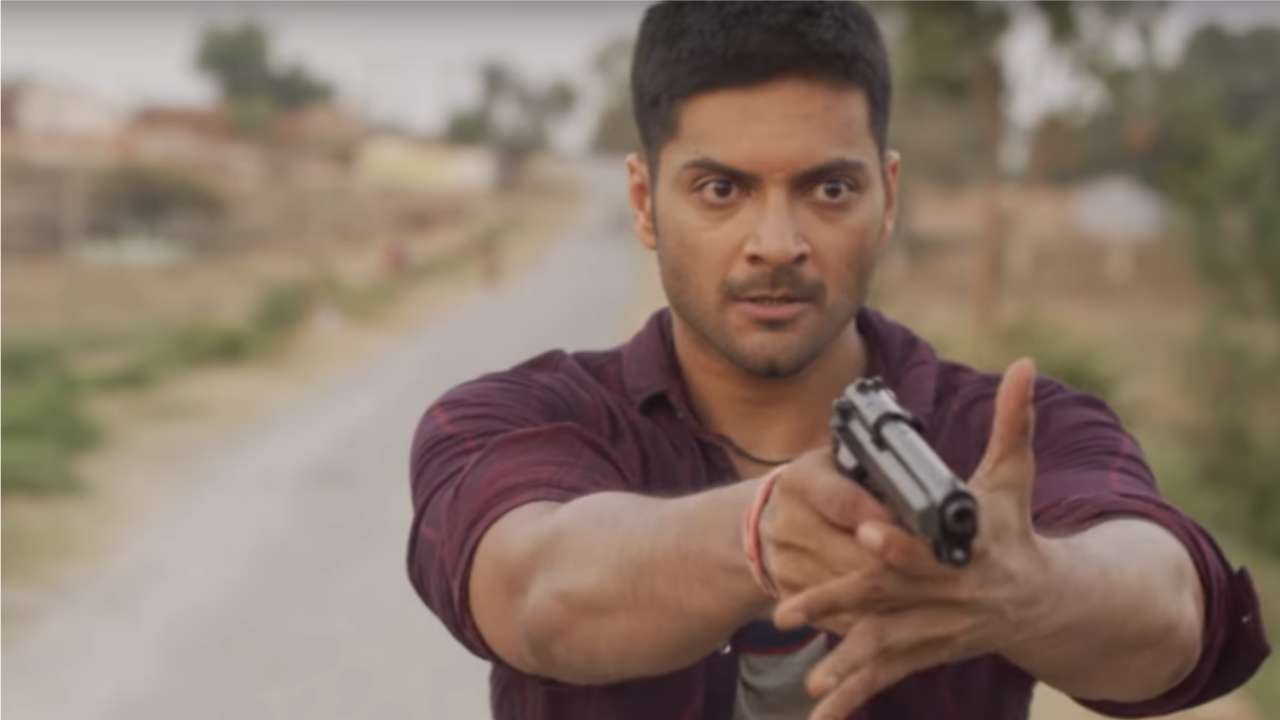 Pankaj Tripathi played the lead role of Kaleen Bhaiya, who was the dominant don in Mirzapur and controlled the criminal empire in the city, his empire suffered the repercussion when his brothers Guddu played by Ali Fazal and Bablu Pandi played by Vikrant Massey, came to the city.

The most disturbed by the arrival of the two brothers was Munna, Kaleen Bhaiya’s son and the sole heir to his criminal enterprise, Munna wasn’t very openly welcoming to the intrusion of the two brothers into his affairs and he was very threatened by their arrival as it jeopardized his own authority.

The first season of Mirzapur concluded with Guddu, Golu (Shweta), Dimpy(Gaur) escaping a wedding that had turned very violent after Kaleen Bhaiya’s son, Munna decided to go berserk at the wedding. 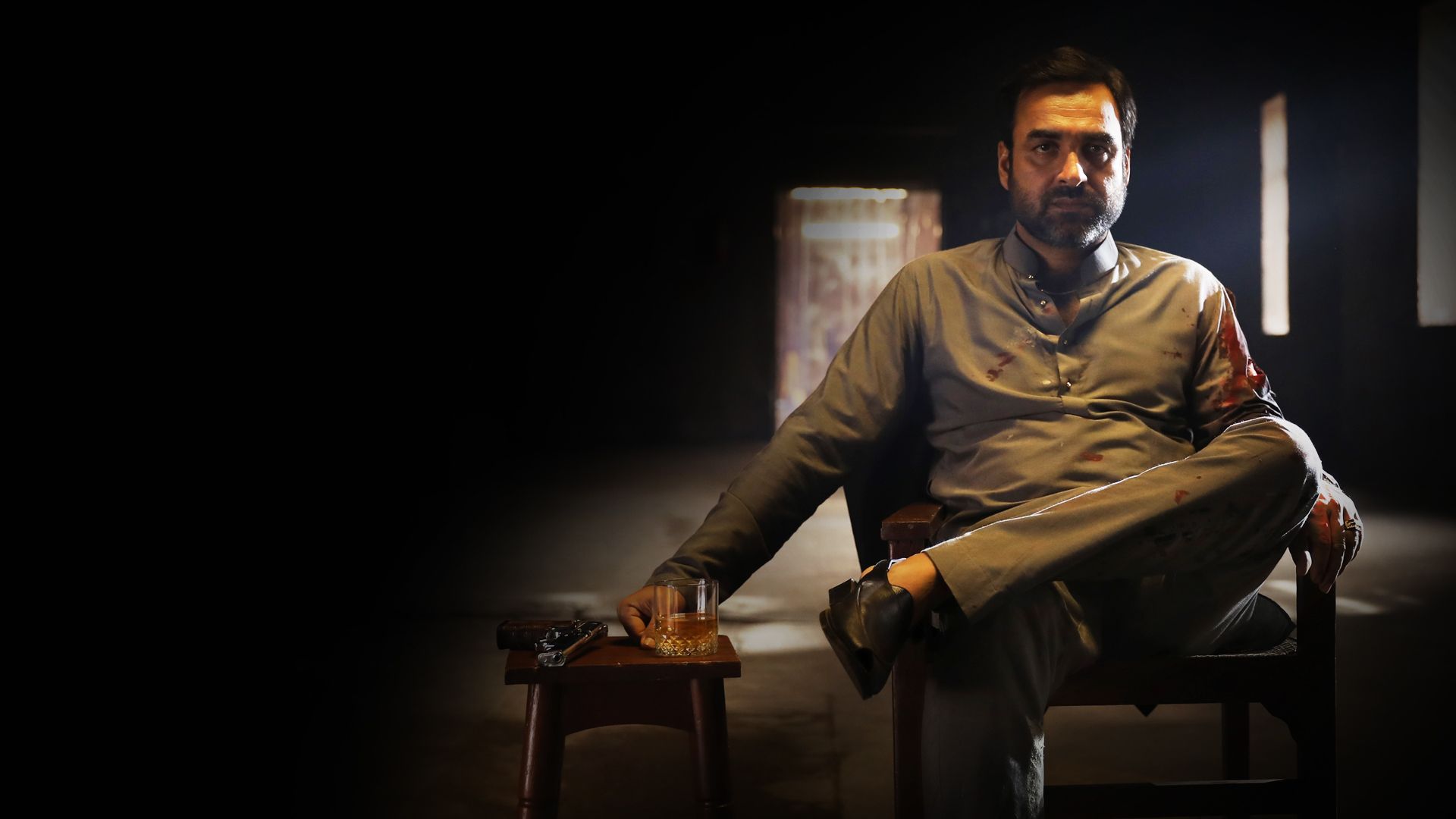 The show was a hit for Amazon and garnered many viewers for the streaming service. Mirzapur Season 2 has been much-anticipated by the audience, that alone shows the popularity of the show.

Though received well by the viewers, critics generally gave the show mixed to good reviews. The major point of the critics giving mixed reviews to the series was that the series featured needlessly over the top violence.

According to Rohan Nahar of the Hindustan Times, the show was pretty much aimless and the lack of a moral center in the show and morality in the characters made it hard for the audience to focus on one single character that they could attach themselves to.

This lack of direction made the show focus solely on the violence, which for many viewers is a good thing, but for others, it led to them losing interest in the show due to lack of character and story depth. 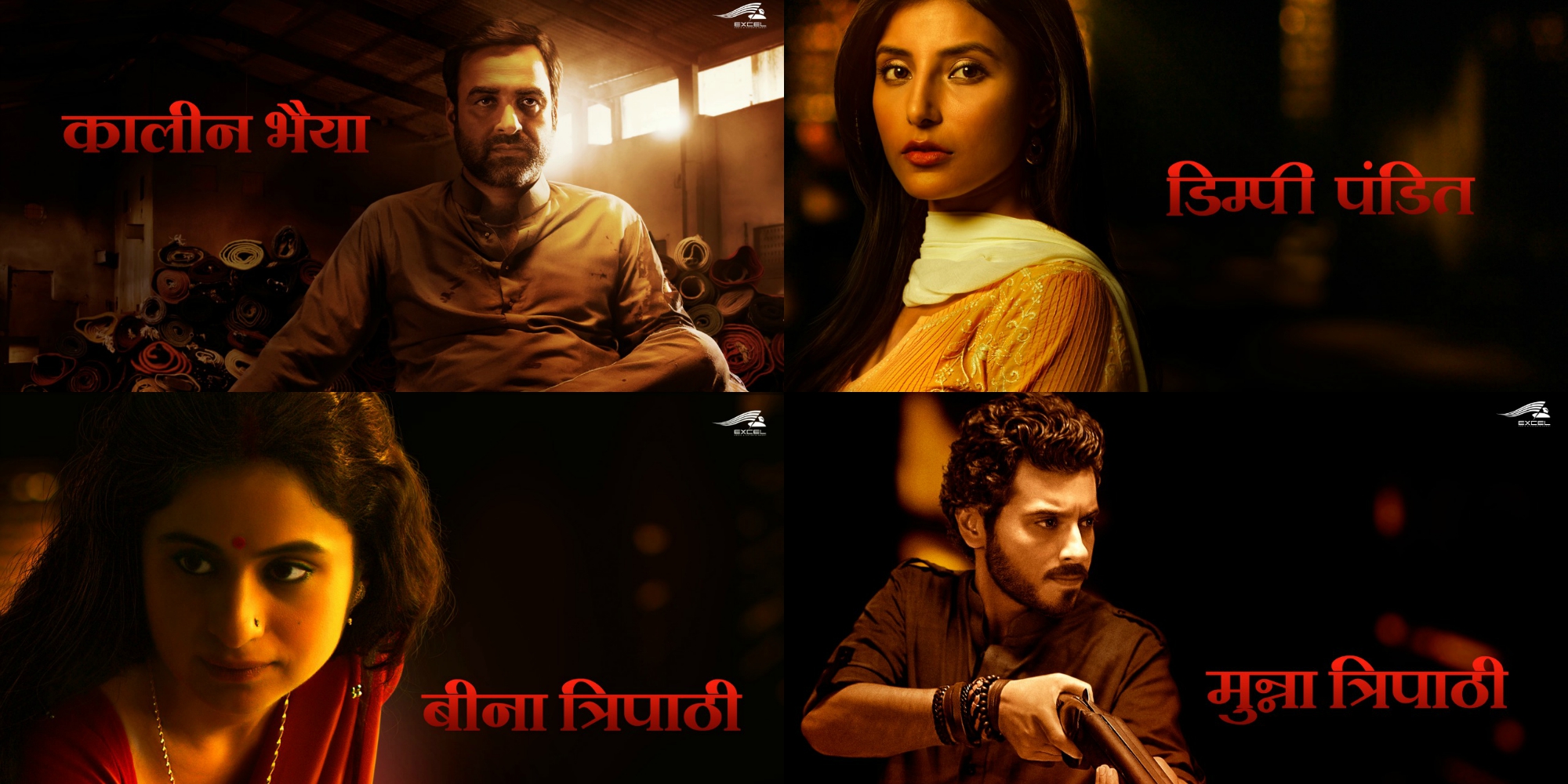 Another common thing that the critics mentioned was that the show was essentially an Anurag Kashyap rip-off, which is very tedious to watch and is trying to bring back a washed-up universe that now only appeals to the Kashyap Loyalists and people who enjoy needless violence.

The relentless amount of violence and gore in the show generally skipped the part where it was scary and jumped directly to making the viewers cringe and the more than enough use of profanity in the show doesn’t exactly make things better.

Let’s see how Mirzapur Season 2 will fair in the eyes of the critics and whether the fans will enjoy the season with the same enthusiasm after almost 2 years since the first season released.

Stay tuned to The Hollywood Tribune for the latest updates on Mirzapur Season 2 and more news from Hollywood and Beyond.