The most awaited Spanish-language series is going to come to an end with Part 5. Fans will finally get the closure they have been dying ever since Part 4 came out earlier this year.

‘Money Heist’ a.k.a ‘La Casa De Papel’ is one of the highest-grossing TV shows on the Streaming Gauntlet, Netflix. It didn’t matter that the show was not English; it went on to be critically acclaimed and loved by fans globally. This show proved to be one of the best success stories on Netflix.

The most awaited Spanish-language series is going to come to an end with Part 5. Fans will finally get the closure they have been dying ever since Part 4 came out earlier this year.

Currently, the team is in the middle of conducting their biggest and the most challenging heist of their lives at the Bank of Spain. We saw towards the end of Part 4 of Money Heist, that Lisbon is alive and she has finally made it back to the location of heist after escaping the confinement she was put in.

We can’t help but wonder how she will be contributing to the main team and with what effect is she going to prove to be an asset for them. We saw Nairobi’s death closing in when she got shot for the first time in the lung after she was lured into a trap set up near the window.

Just when we thought she was healing, she faced the barrels for one last time as Gandia shot her in the head and took her out for worse. The gang will probably go all out to redeem #JusticeforNairobi.

With Nairobi’s murder, and Sierra finding the Professor in his hidden lair, the show abruptly ended with a cliffhanger, and it gave rise to a multitude of theories.

Is the Professor going to be shot dead by Sierra? She did hold a grudge against him throughout Part 4. Or is she a part of the bigger plan? Did the Professor talk her into his plan, or was she always there in it? Also, could her water break during this epic confrontation and then leads her to join the Professor? But what if she is faking her pregnancy? Could Sierra be related to Berlin? The questions are endless.

But now that Netflix green-lit ‘Money Heist Part 5’, fans can heave a sigh of relief as the show is definitely dropping on screens very soon.

THE HEIST COMES TO AN END

Apart from the Pandemic, the other reason why the show was delayed for renewal was that the producers and showrunners had been thinking of a way to “break up the band”. 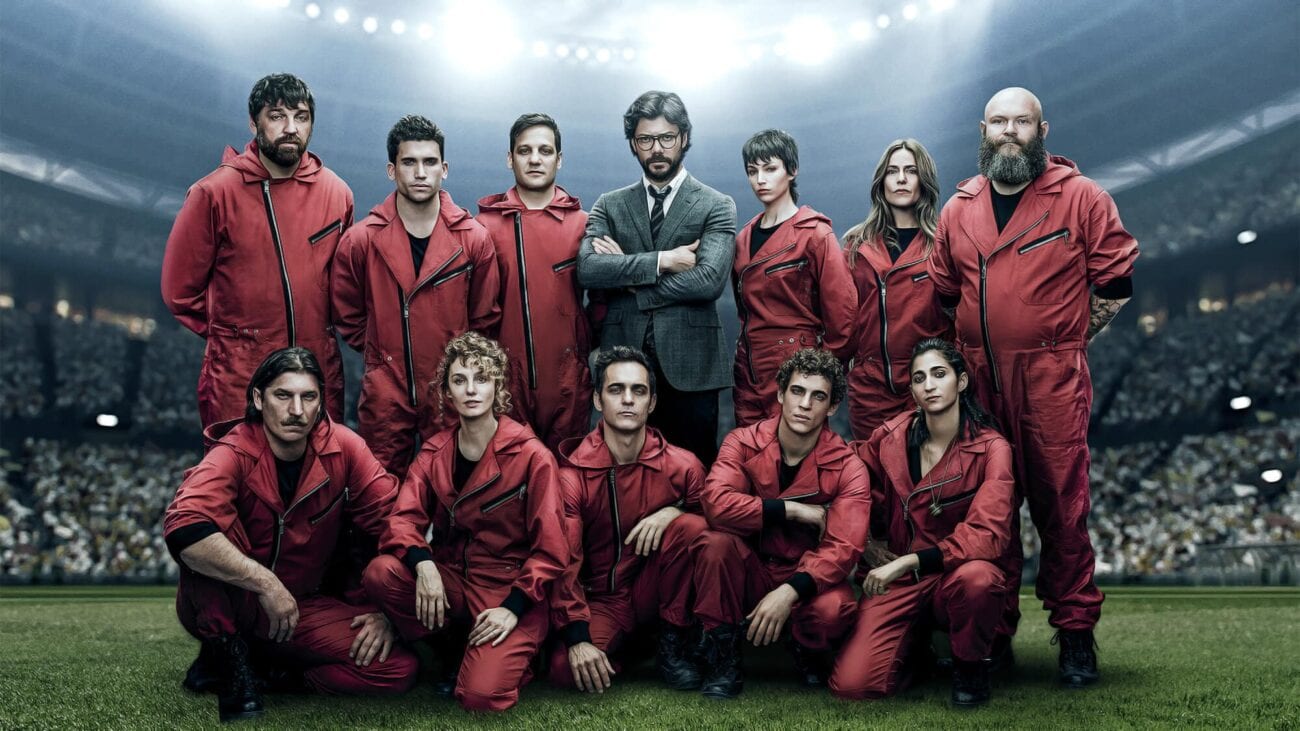 Álex Pina, the creator of the show, said that they are working on the lines of how to put the Professor on the ropes and get into situations that are “irreversible” for many characters. As a result, all of this will be the storyline of Part 5 of Money Heist. But the main question still remains as to, just how will Money Heist will come to an end?

With EL Professor’s cover blown out and Tokyo’s Dumb move, the anticipation and expectations for the coming season are too damn high.

The final part of Money Heist is speculated to have only ten episodes before the show takes its final bow.

Previously, we have seen the team outdo themselves. Even though their planning was always on fleek, the team has inadvertently suffered consequences with the death of some of their teammates. We have seen some of the greatest characters rise for the fall in the most tragically heroic way. The show feels incomplete without Berlin and Nairobi, and we strongly think that Part 5 will be #ForNairobi. 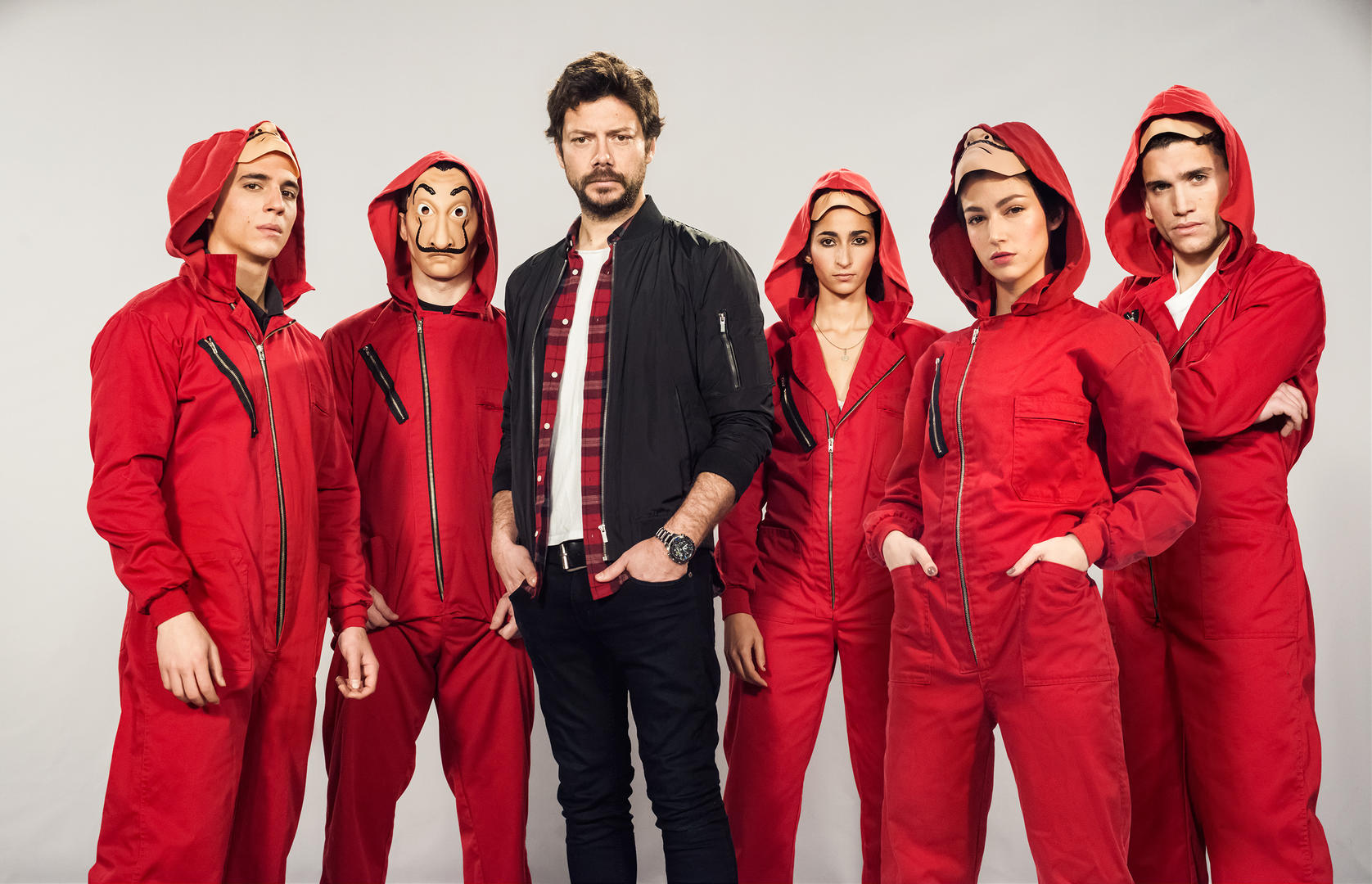 Netflix had just confirmed the show, and it will be out tentatively by mid-2021. The shooting is set to begin on August 3 this year, and the shooting locations will be in Denmark, Spain and Portugal. 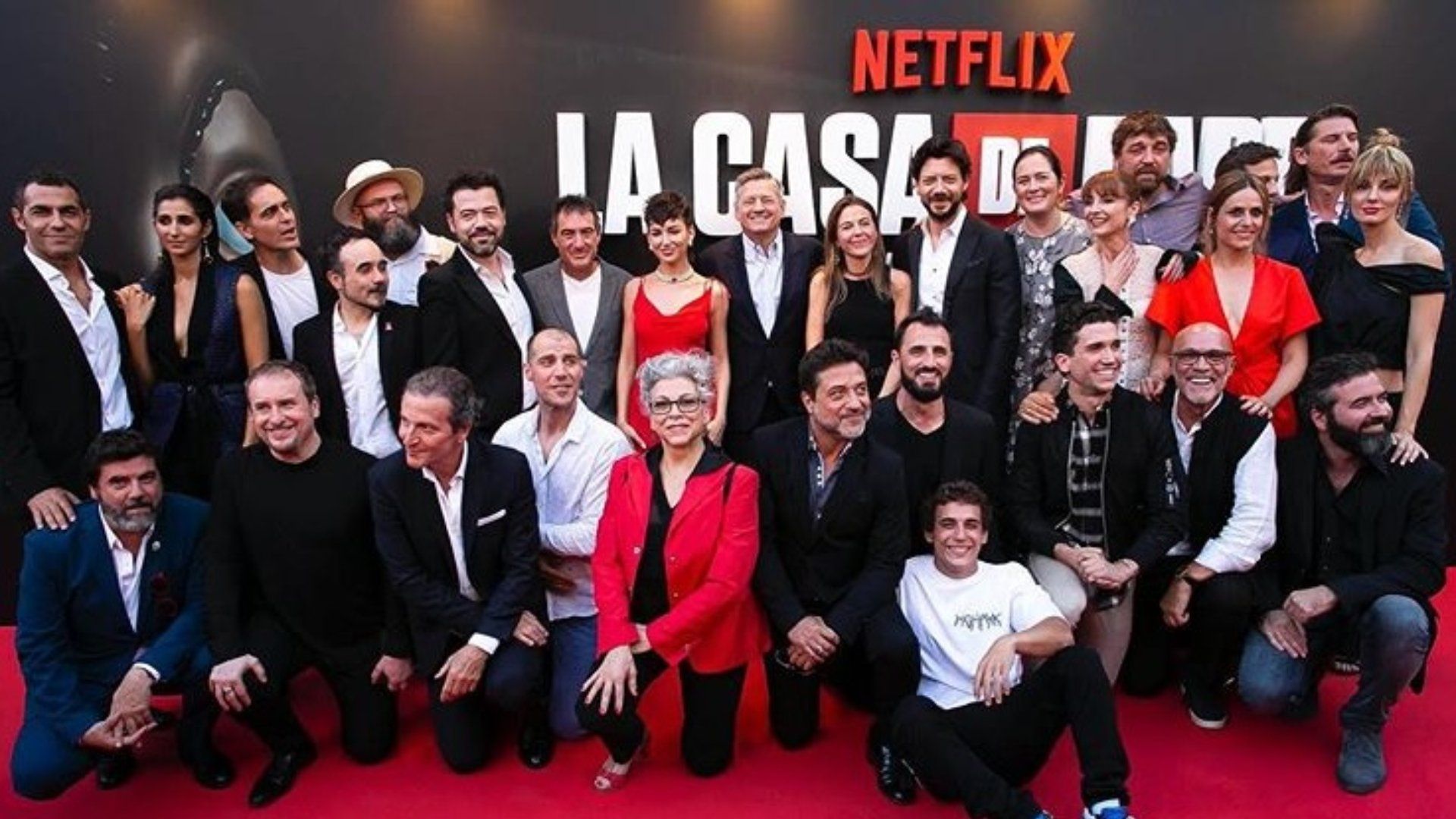 Things could finally go down south for the most hated character on the show Arturo played by Enrique Arce.

The final season is going to be super exciting, and you can expect to watch the most extreme and savage war in the history of ‘La Casa De Papel Part 5’.

If you’re a fan of The Professor like us, you’ll love this list of shows that Álvaro Morte has done in the past!

Stay tuned to The Hollywood Tribune for latest updates on ‘Money Heist Part 5’ and more news from Hollywood and Beyond.