Money heist aka La Casa De Papel is one of those series which didn’t get much popularity and appreciation when it started, but when season 4 came, it suddenly started gaining recognition that it deserved earlier. People from all over the world love it and whenever they think and talk about it the song “Bella Ciao” is first that plays in their mind.

Created by Alex Pina, it is one of the most successful series from Spain. The unique storyline and approach towards a modern heist made it a colossal success. In season 4 we see in the last episode that Alicia betrays the police force and government through exposing all their illegal activities to the press, effectively ending her career and which leads to a warrant for her arrest. 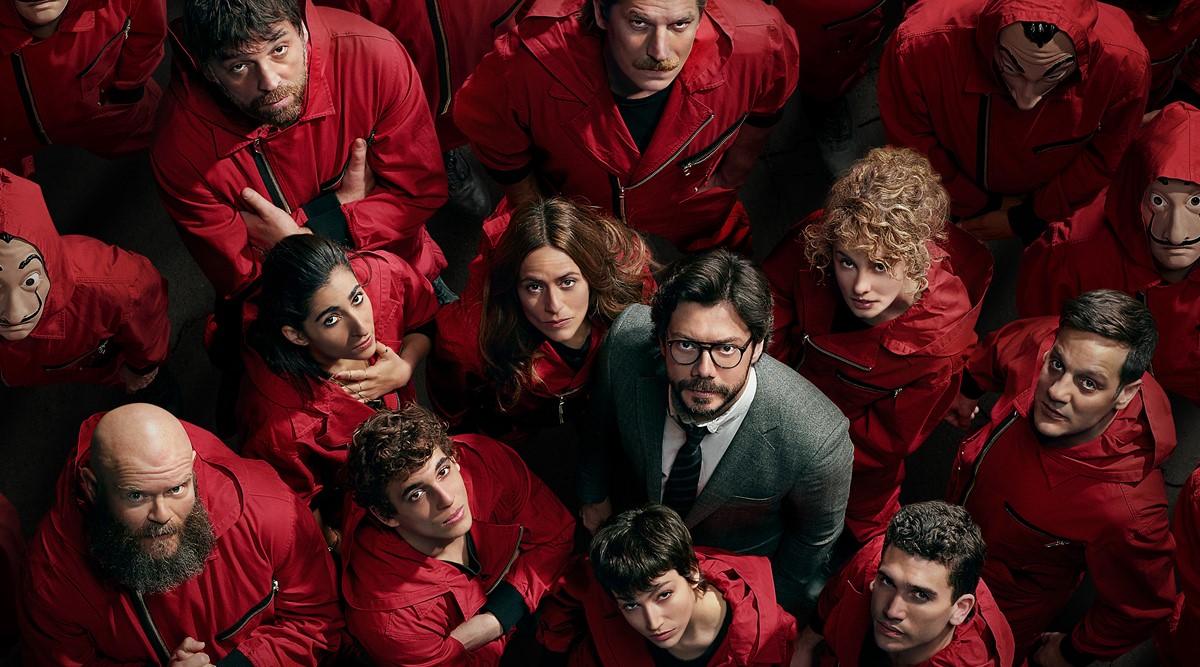 The episode ends with her on the run and tracking down The Professor’s hideout to preserve him at gunpoint. It’s also sad that Nairobi will no longer be a part of the Money Heist Season 5 as she died, but Lisbon’s arrival at the end gave the fans hope.

With season 4 wrapping up incompletely it is no doubt that the new season is on the cards, but there has been no official update concerning the declaration of Money Heist season 5 till now. Only a video has been shared by Netflix Spain featuring the cast, which tells us that the filming will soon begin. But according to various Spanish sources, it is said that pre-production of Money Heist Season 5 has already commenced, and the series would be officially announced in 2021.

When will Money Heist season 5 release? 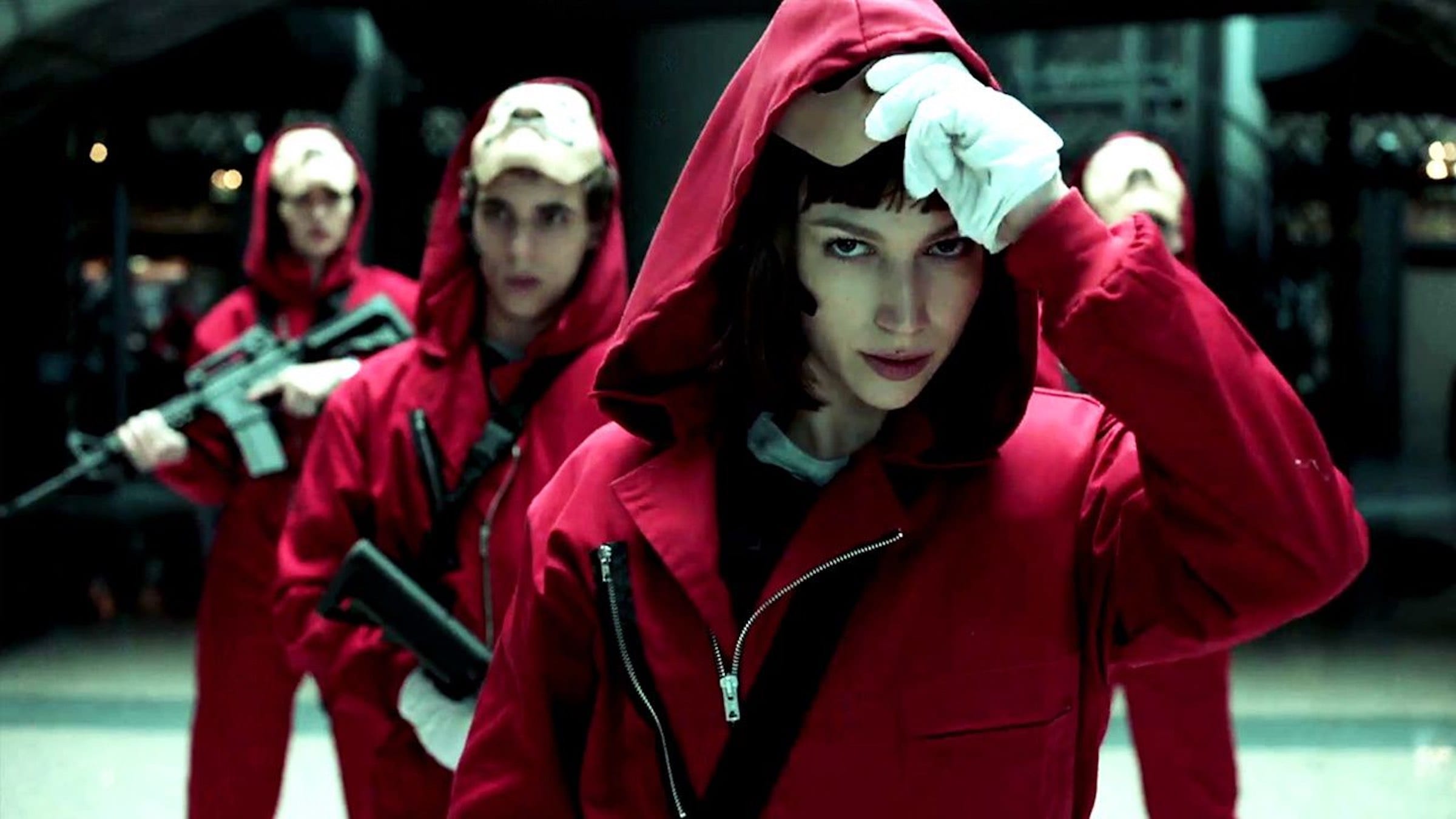 According to The Hollywood Tribune, Netflix has announced no release date till now. The show creator Alex Pina has said that the fans will get a season 5, but a lot of work is yet to be done. When we evaluate, we see that the average gap between the release date of all seasons is 9.5 months which brings us to a conclusion that season 5 could release next year also keeping the COVID-19 situation into consideration.

What About The Trailer, Plot and Cast?

As there has been no official announcement on Money Heist Season 5 and with Netflix shutting down their studios for a global pandemic, the fans cannot expect a trailer soon.

Season 5 of La Casa De Papel will tell us about what happened to The Professor, will the gang have to work on their own to escape the bank or is this just another part of a plan which will lead to something much bigger.

According to The Hollywood Tribune, we are not expecting any change in the cast. Fans could see some unfamiliar faces, but that is very unlikely to happen. For Money Heist Season 5: Álvaro Morte will obviously play The Professor, Itziar Ituño as Lisbon, Miguel Herrán as Río, Úrsula Corberó as Tokyo, Jaime Lorente as Denver, Esther Acebo as Stockholm, Enrique Arce as Arturo Román and Darko Peric as Helsinki will return.

Álvaro Morte, Money Heist’s The Professor has been gaining a lot of popularity and we decided to make a list of all the shoes he has appeared in so far! Read it here!

What Is The Latest Ongoing Rumour? 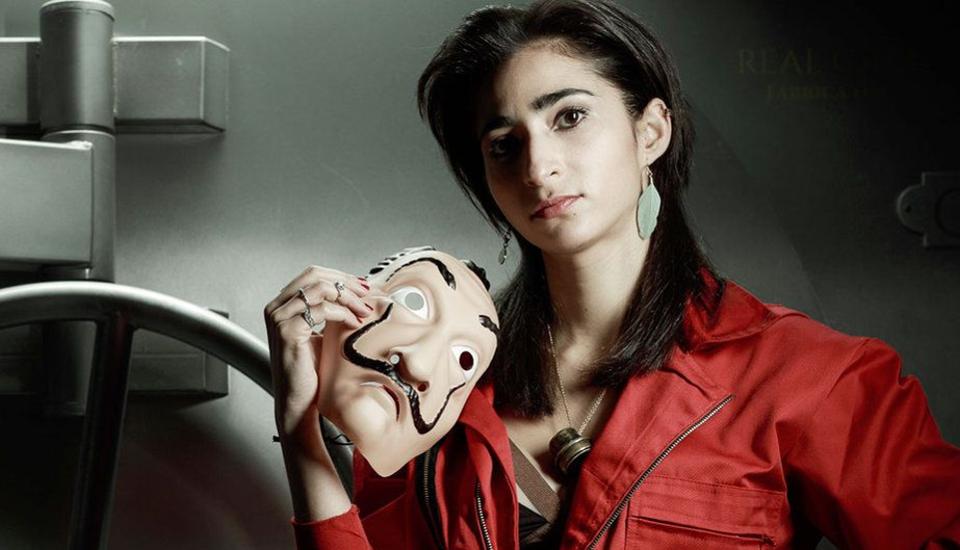 As the fans are getting excited about the final showdown, lots of rumours are going around for season 5 of La Casa De Papel; various fan theories tell us that Tokyo will be the one who makes out alive because she has narrated the whole series. Many theories tell us that Rio will die while saving Tokyo.

Fans also believe that the Professor will also die to save the entire gang. Latest rumour also tells us about Tatiana being Alicia who will either join the Professor or kill him and trap the entire gang to take the loot for herself. The fact is that we noticed during season 4, both Tatiana and Alicia have similarities which make us believe in a few possibilities. But we should keep in mind these are just rumours, the fans have to wait for Money Heist season 5 to see what happens.

Microsoft's Xbox Series S To Launch In August In Half The Price Of PS5!