Here's what exactly drove The Professor to ransack the Royal Mint?

Money Heist brought to us the criminal mastermind, El Professor, also known as the perfectionist, a man who spent years crafting the ‘perfect’ plan to get his hands on the Royal Mint. Given the painstaking amount of effort he put in, there was definitely something more to the robbery than the art of the heist. He meticulously jotted down all possibilities (even the smallest of them) and tricky situations, leaving nothing to chance.

Having watched Money Heist gingerly, every action has a motive. The reason behind it is the driving force that leads somebody to pull off an act, even if it involves breaking into the world’s most secure systems.

Season 1 of Money Heist saw a crew of robbers, who were strangers at first (except Oslo- Helsinki, and Denver-Moscow), but by the end, become a family. 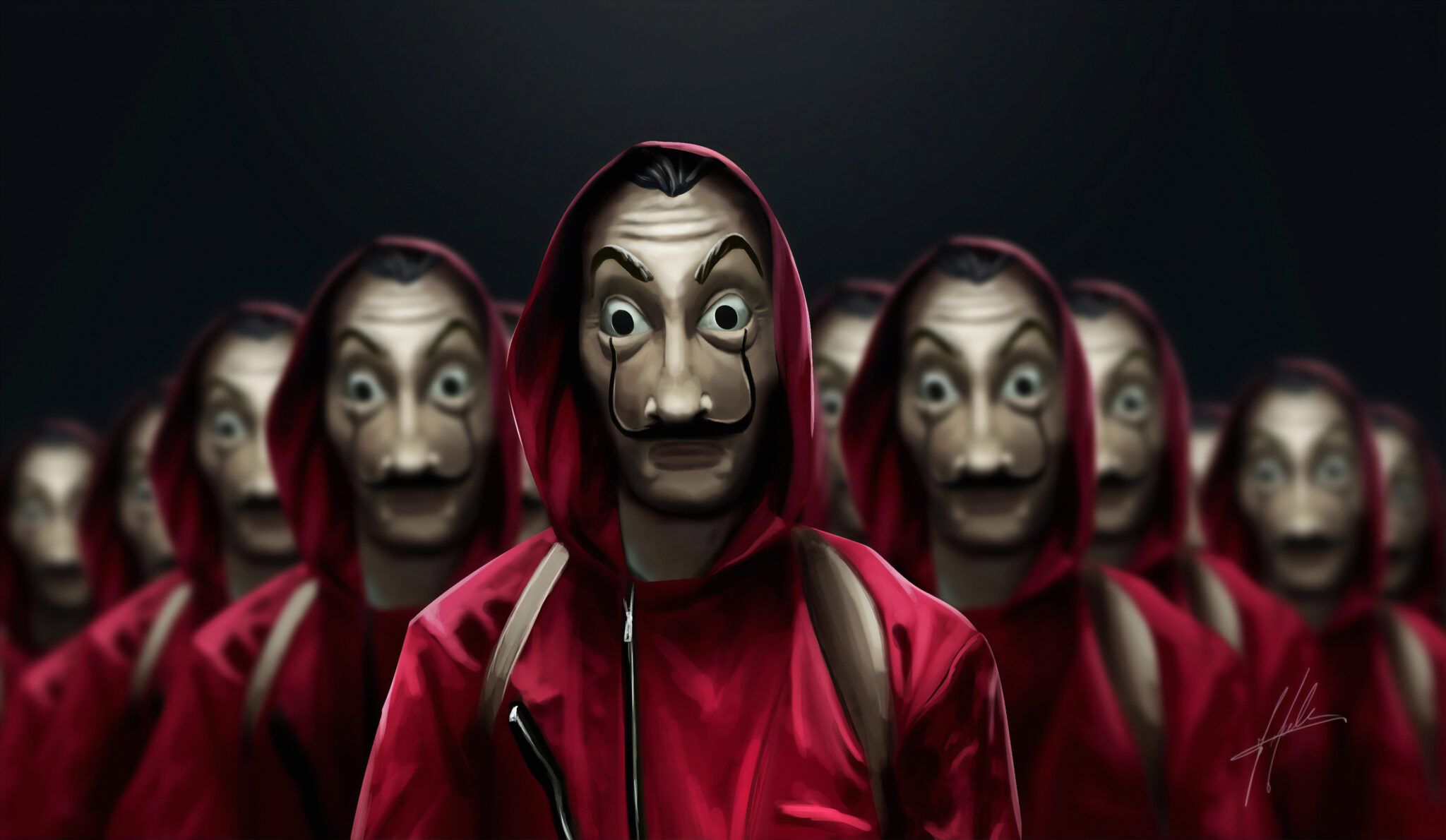 The usual heists are all about making a quick escape, but the Professor’s plan was all twisted. He ensured that the team stalled as much as possible to print untraceable bills. They ultimately end up staying inside for 11 days and make about a billion Euros. But they already had so much money, what was the point of stretching it so much?

The hardcore Money Heist fans know exactly what we are talking about. The Hollywood Tribune is here to answer all your questions with an exclusive story on the Professor’s reason to rob the Royal Mint.

The Professor was a wealthy man, and it was always easy for him to afford the fancy gear for his crew. So what exactly drove him to ransack the Royal Mint?

To Honour His Father 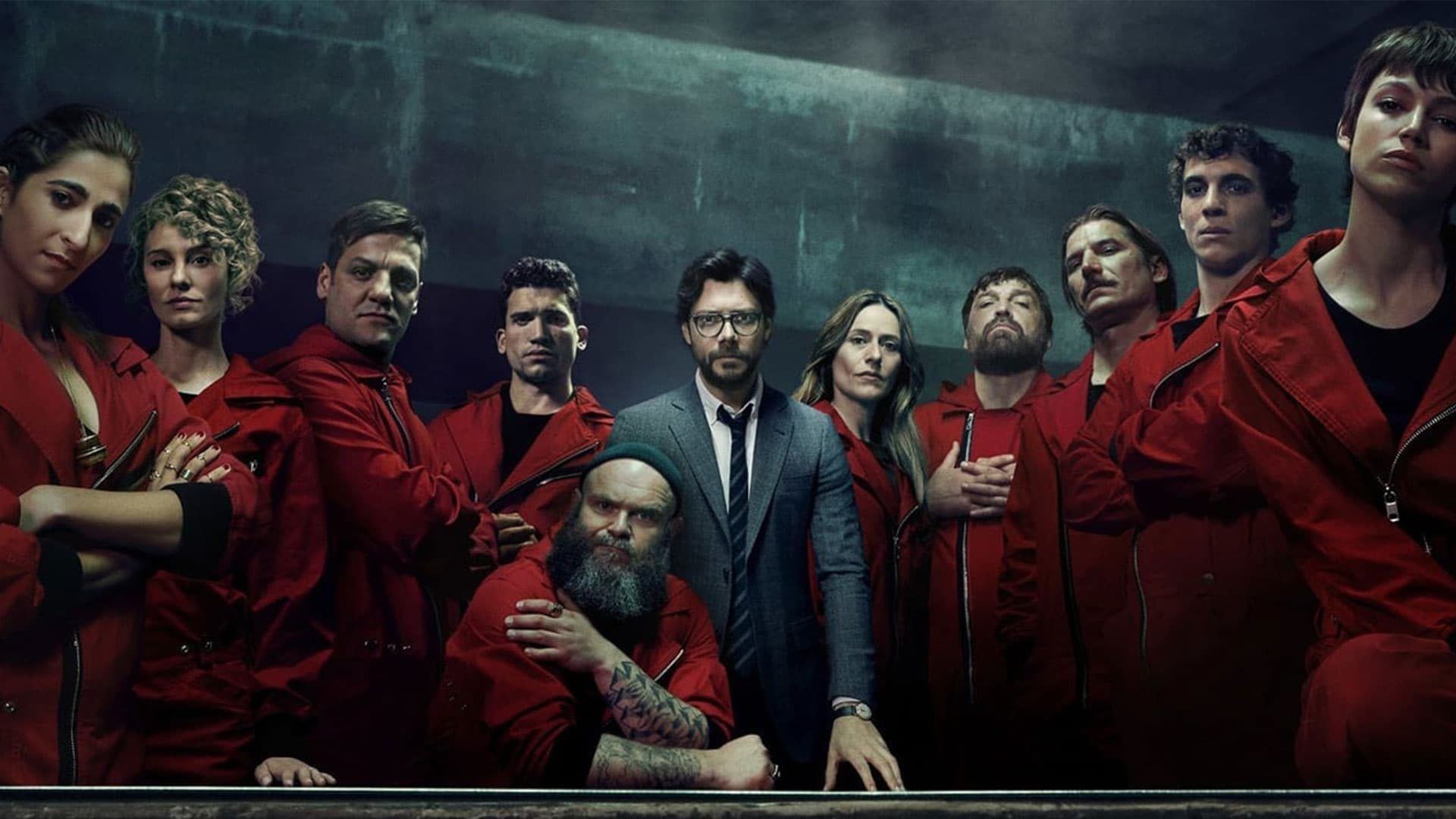 Well, for starters, it was never the Professor’s plan. Jesús Marquina, his father, structured and devised the entire project. It came as a shock when they revealed that Berlin and the Professor were brothers.

In Part 2, when Berlin said,”… We are doing this for him” we learn that the ploy was a homage to their father who died before the plan was set into motion.

As a young boy, the Professor was always sick and bedridden in the hospital. His father needed money for his treatment in America, which is why he robs a bank. Lady luck is not on their side as the Professor’s father gets caught in a fatal shootout.

Their daddy’s dreams came true, as Professor and Berlin make their father’s plan work out just the way it was supposed to. 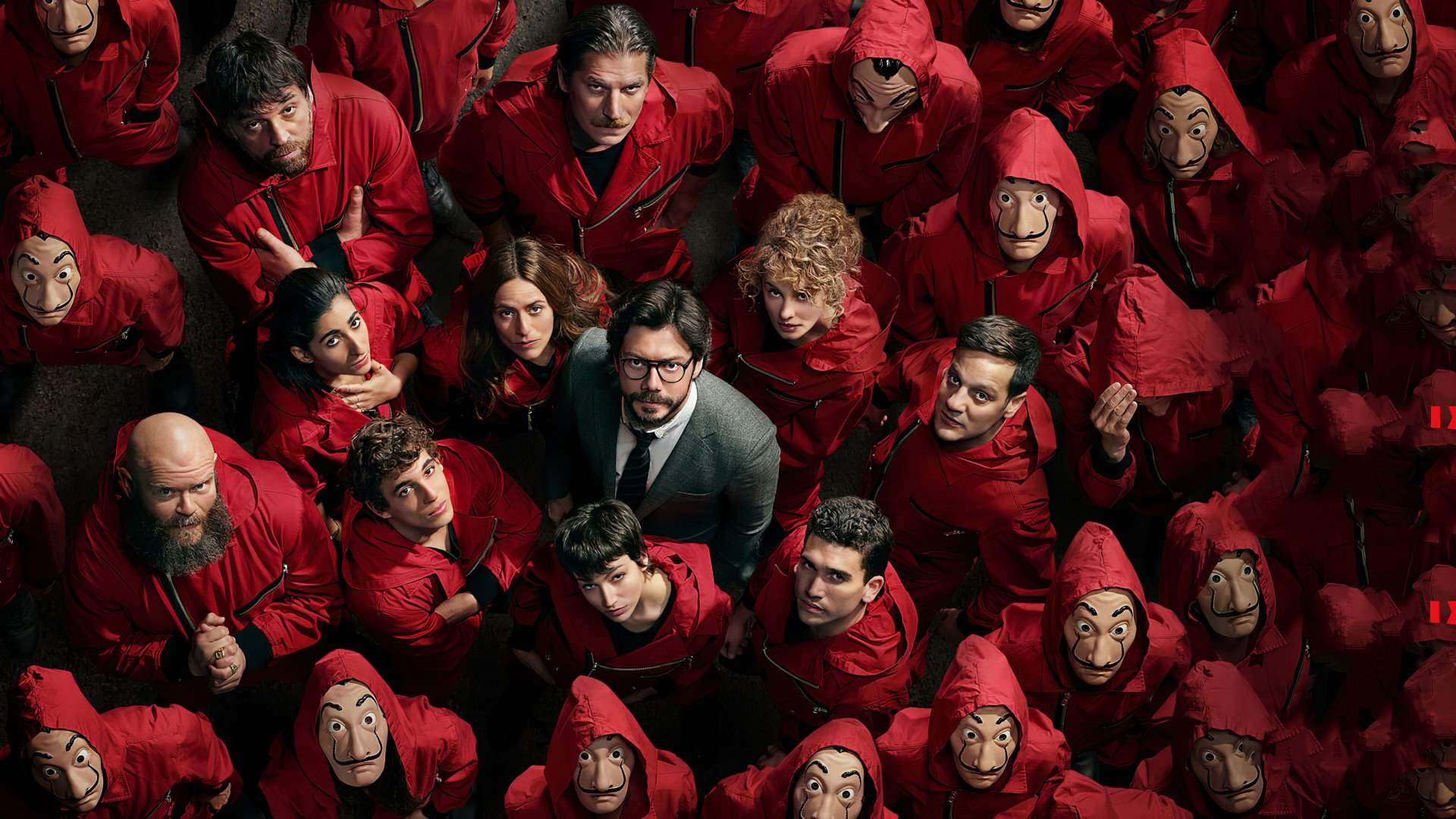 Some would call them scheming thieves, but others call them revolutionists. Money Heist premiered a decade after a financial crisis plundered the lives of many people over the globe. They are taking it from the rich and giving it to the regular citizens. Technically, they are not stealing, as the Professor explained,

“In 2011, the European Central Bank made €171bn out of nowhere. Like we will be, just bigger. Do you know where that money went? To the banks. Straight from the factories, to the pockets of the rich. Nobody called the European Central Bank a thief. They called it a Liquidity Injection. Well, I’m making a liquidity injection, but not for a bank. I am making it here, in the real economy.”

Even though the money went to the hands of the robbers, it was still considered as re-distribution of wealth. The crew parted ways after the successful robbery and spent lavishly on their travel and life. We see the money again in Money Heist Part 4 when the Professor uses airships to shower the people of Madrid with raining money over them, literally putting the cash back into the hands of people.

That’s all we have for now, but if you have any other theories about why The Professor robbed the Royal Mint, let us know in the comments below.

Stay Tuned to The Hollywood Tribune for updates on Money Heist and more news from Hollywood and Beyond!

Matt Reeves' 'The Batman' To Resume Production In September