We all miss our childhood, don’t we, listening to those bedtime stories of Aladdin, Tom Sawyer, etc? Of course, the answer is yes. As we grew older, our taste in movies probably changed as well. There is, however, a certain something continually brings us back to our childhood. It ranges from toys and games to TV shows and movies as well.

I know for a fact that a large number of adults still tear up whenever they watch a specific scene in Disneys” The Lion King” (no spoilers for those of you who haven’t watched it).

It is due to this connection we have with our childhood, that we still queue up at cinemas decades later to watch remakes of our favourite films. Mulan is just the latest in a series of live-action remakes that Disney has been pushing out in recent times.

Since the original Mulan was one of the best and most critically acclaimed Disney movies to be made, the level of excitement and hype that we are all feeling right now is entirely understandable.

Which is why we at The Hollywood Tribune have a little gift for you readers. We have put together every scrap and Mulan related detail we could find, so read on and find out.

The Plot Of Mulan And What To Expect 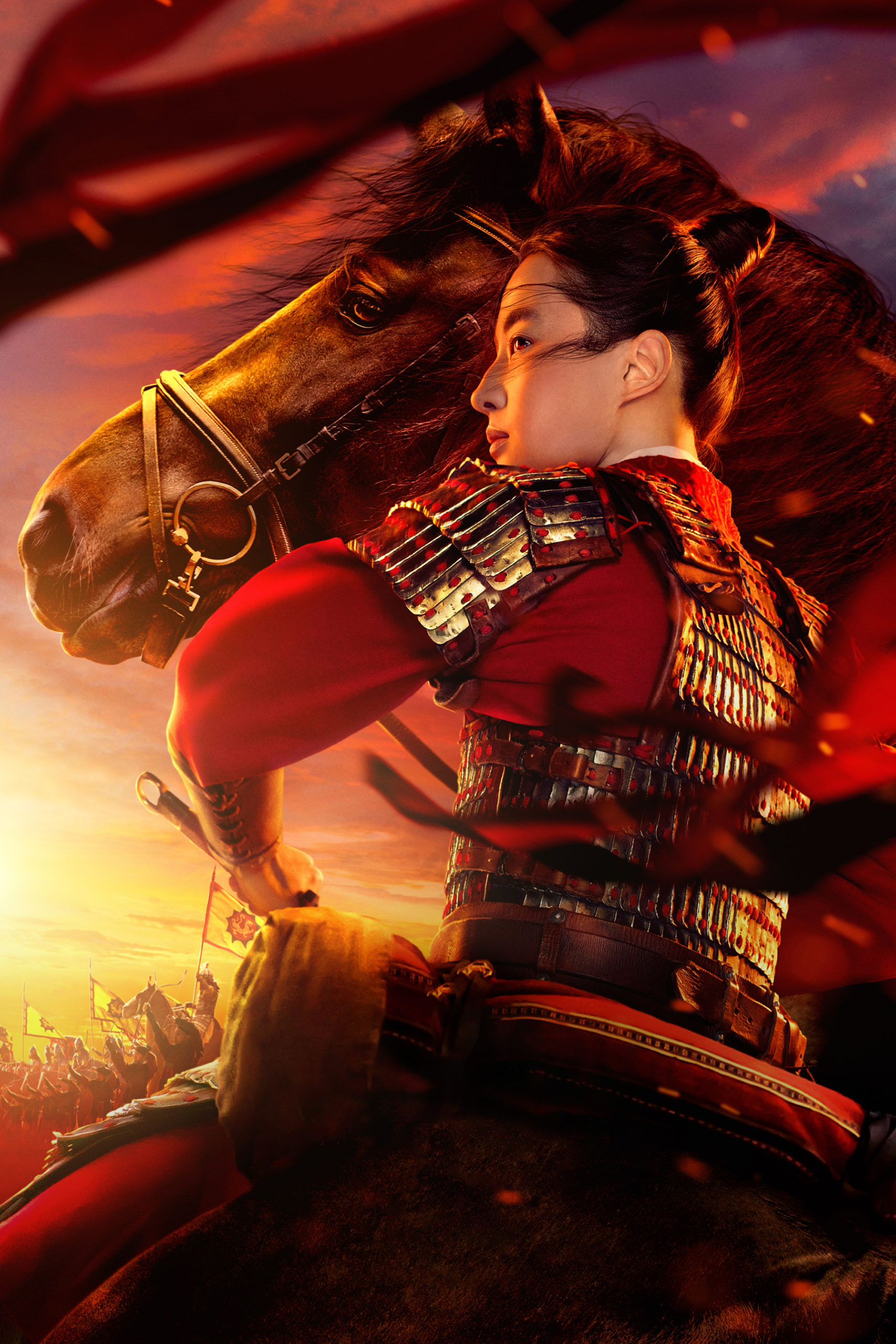 Based on the ancient story, “The Ballad of Mulan”, Disney’s first Mulan, albeit in animated form, told the story of a young girl who in an attempt to make him proud,  takes the place of her aged father in the Ancient Chinese Army and fights to protect her nation from the Invaders of the North. In doing so, she ends up going down in Chinese history as one of their most fierce warriors to ever step onto the battlefield.

As is the case with any movie based solely on an already published story, the new Mulan does not have too much liberty with its storyline. Even more so when one considers the fact that it is a remake of the original animated film, there may however be slight changes in the plot here and there, but it is doubtful that we will see something entirely new.

That being said, the Mulan of 2020 will certainly not be a dull affair. Director Niki Caro is in charge of the movie, and it is said to be the costliest film ever to be made by a female director.

With cinematography in the hands of Mandy Walker, fans can expect stunning visuals. Walker is renowned for her work in movies like The Mountain Between Us, Shattered Glass and The Well among others.

The crew behind Mulan has promised to deliver high-quality action sequences that will set the film apart from any others created by Disney, which means that fans have a lot to look forward to when Mulan finally hits the big screen.

The Cast for Mulan 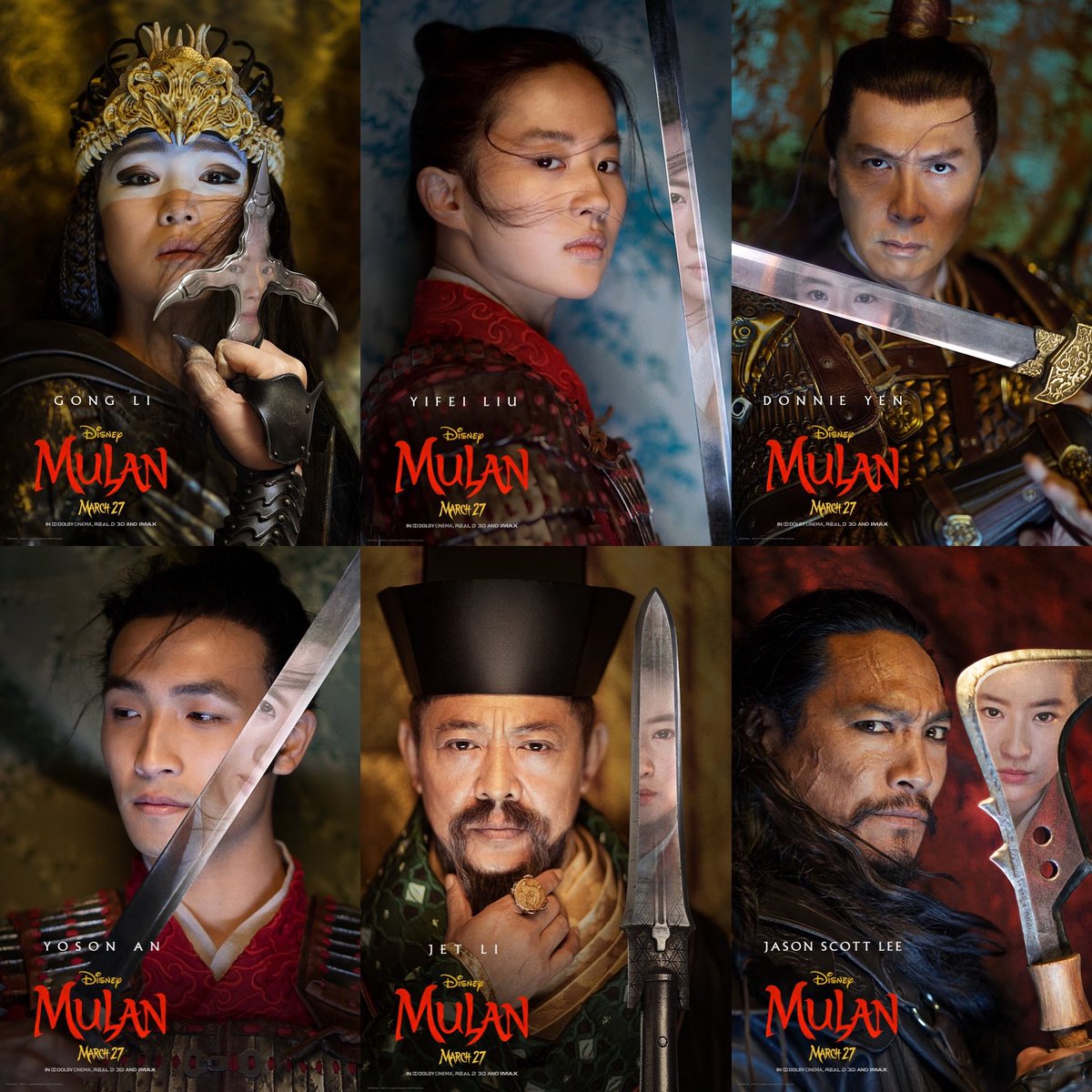 The cast will include Liu Yifei as Mulan, Donnie Yen as Commander Tung, Jason Scott Lee as Bori Khan, Yoson An as Chen Honghul, Gong Li as Xian Lang, Jet Li as The Emperor of China, Tzi Ma as Mulan’s father, Rosalind Chao as Mulan’s mother, Xana Tang as Mulan’s younger sister, Jimmy Wong as Ling, Nelson Lee as The Chancellor and Cheng Pei-Pei as The Matchmaker. 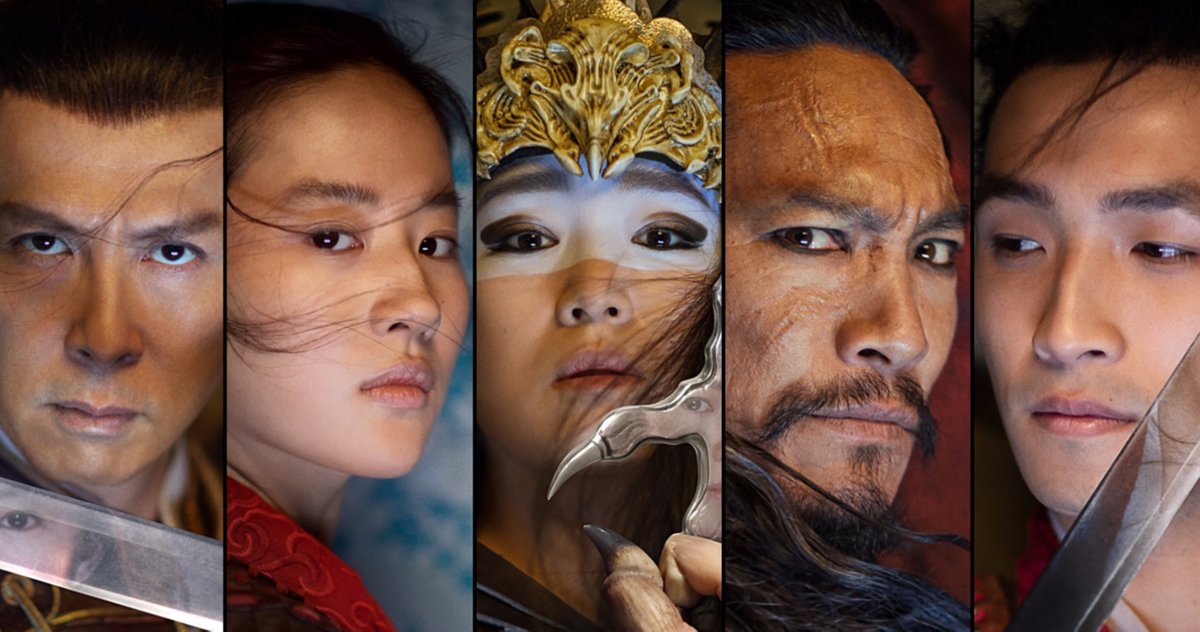 The Release Date of Mulan 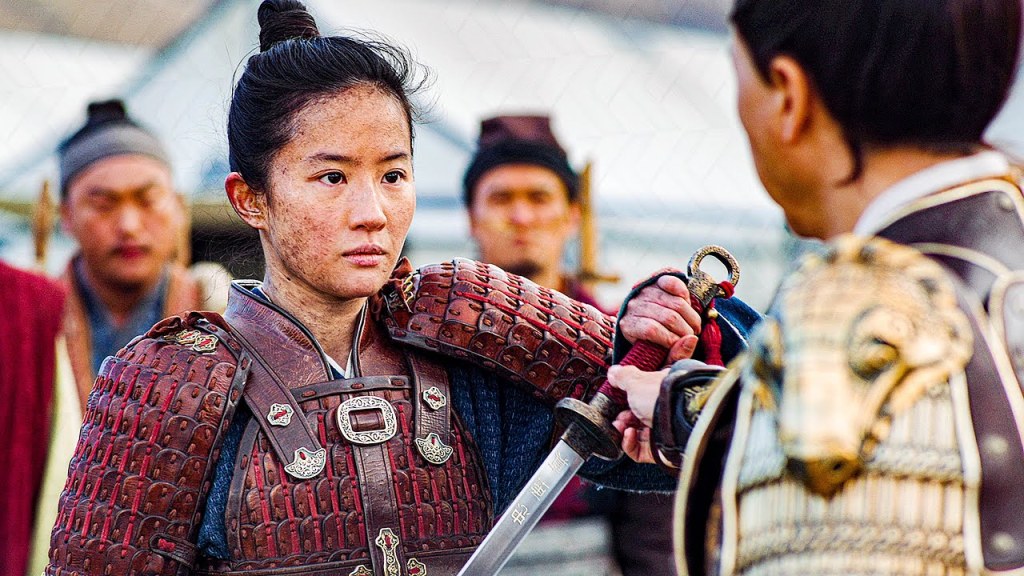 After months of delays due to the ongoing Pandemic as well as other factors, Mulan is finally set to release on 21st August 2020. The film has been given a PG-13 rating which is a first for any Disney remake movie. The expected runtime of Mulan will be approximately 2 hours.

The Trailer of Mulan

Walt Disney Studios released two trailers for Mulan,  one on 5th December 2019 which you can find below.

And the second and final trailer released on 3rd February 2020.

Don’t forget to comment about your thoughts on Mulan and share this article with other fans to keep them updated.

Stay tuned to The Hollywood Tribune for the latest updates on Mulan and more news from Hollywood and Beyond.