Giant Asian ‘Murder Hornets’ Seen In US For The 1st Time. Should You Be Worried?

Here’s Everything You Need To Know!

by THT Team
in Uncategorised

Large swarms of Asian Giant “Murder Hornets” have been sighted in different parts of The United States, Pacific Northwest is one of the few. This unanticipated infestation of the oversized Hornets has caused a sense of agitation among the masses amidst the Coronavirus outbreak.

The Twitter army have flooded their feeds with a new nickname for our “giant” guest and since then “Murder Hornet” has been among the trending searches in Google. Chris Looney, an entomologist of the Washington State Department of Agriculture also informed the concerned officials that they were after the Asian Giant Hornet after two confirmed sightings of the “murder hornet”. 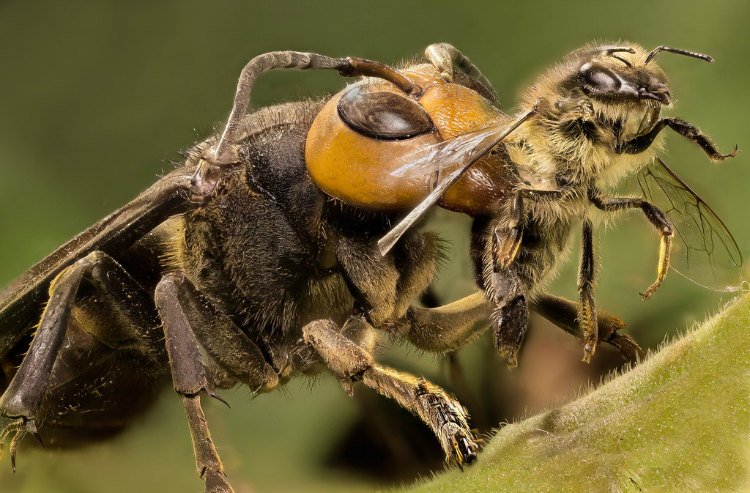 He further stated that the threat posed to an average individual, from Murder Hornets is low to none. However, the danger that the predator poses to the bee population is one of the major concerns that is coming up right now.

Looney said,” The hornets are probably not going to murder someone…. don’t panic.”

This statement coming from an entomologist is a major relief for those who ponder too much about what threat the Murder Hornets pose to citizens of the United States. He further added that if someone was unlucky enough to run into one, he simply advised them to: “Just run away.”

The entomologist also pointed out the most common symptoms of the Giant Asian Hornet bite which includes: liver damage, kidney failure, blood clots, respiratory failure and even localized necrosis. 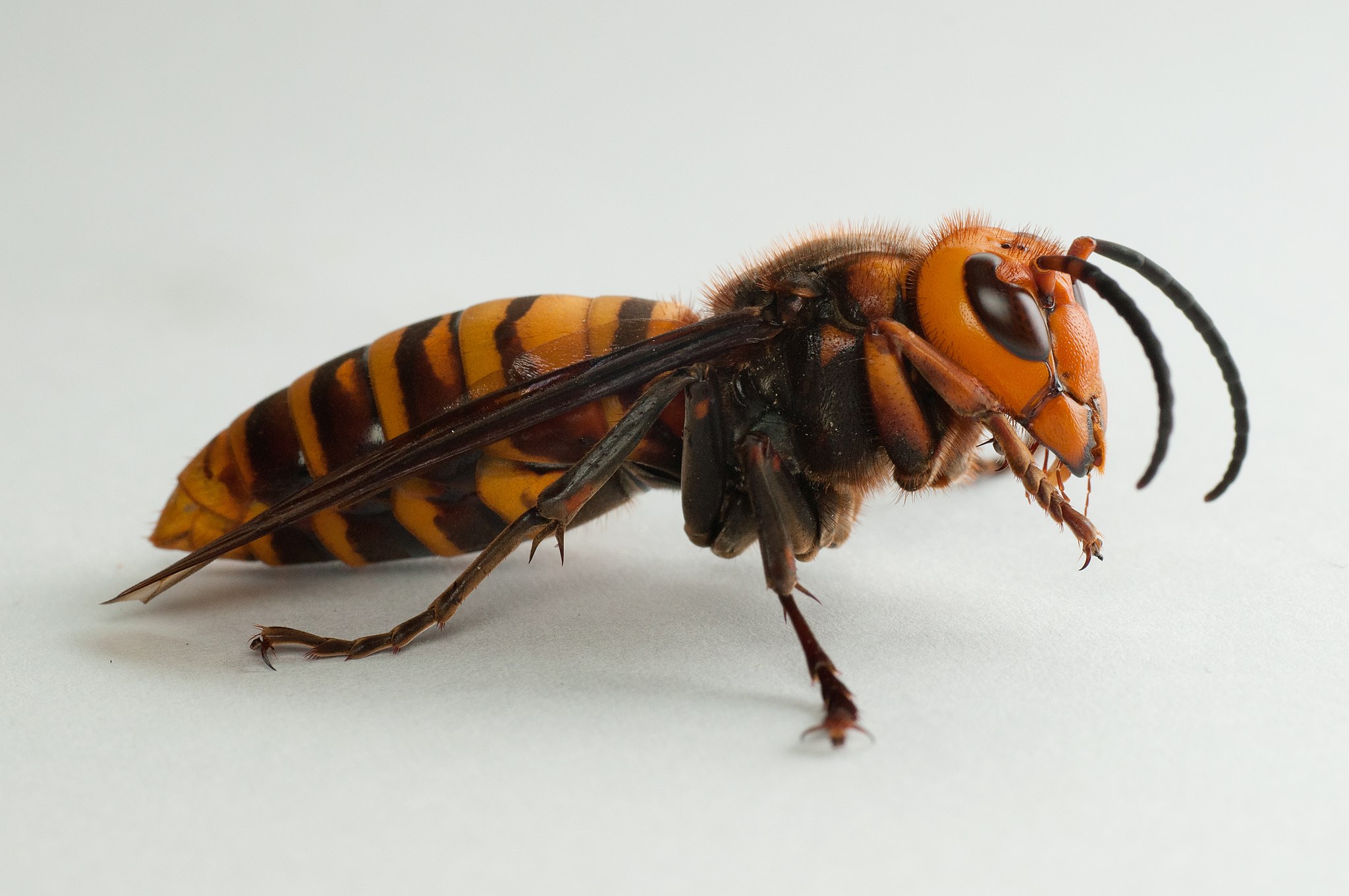 The most immediate question of fear among the masses is, ‘ What if the vicious insect establishes itself in the United States?”

A professional beekeeper Ted McFall described an incident when he pulled up his truck to check on a group of beehives somewhere near Custer, Washington. As he was sitting inside his truck to examine the beehives, he couldn’t find the bees buzzing around the hive but as he looked closely through his truck’s window, he noticed “thousands and thousands of bees with their heads torn from their bodies and no sign of a culprit.” “I couldn’t wrap my head around what could have done that,” Ted exclaimed. 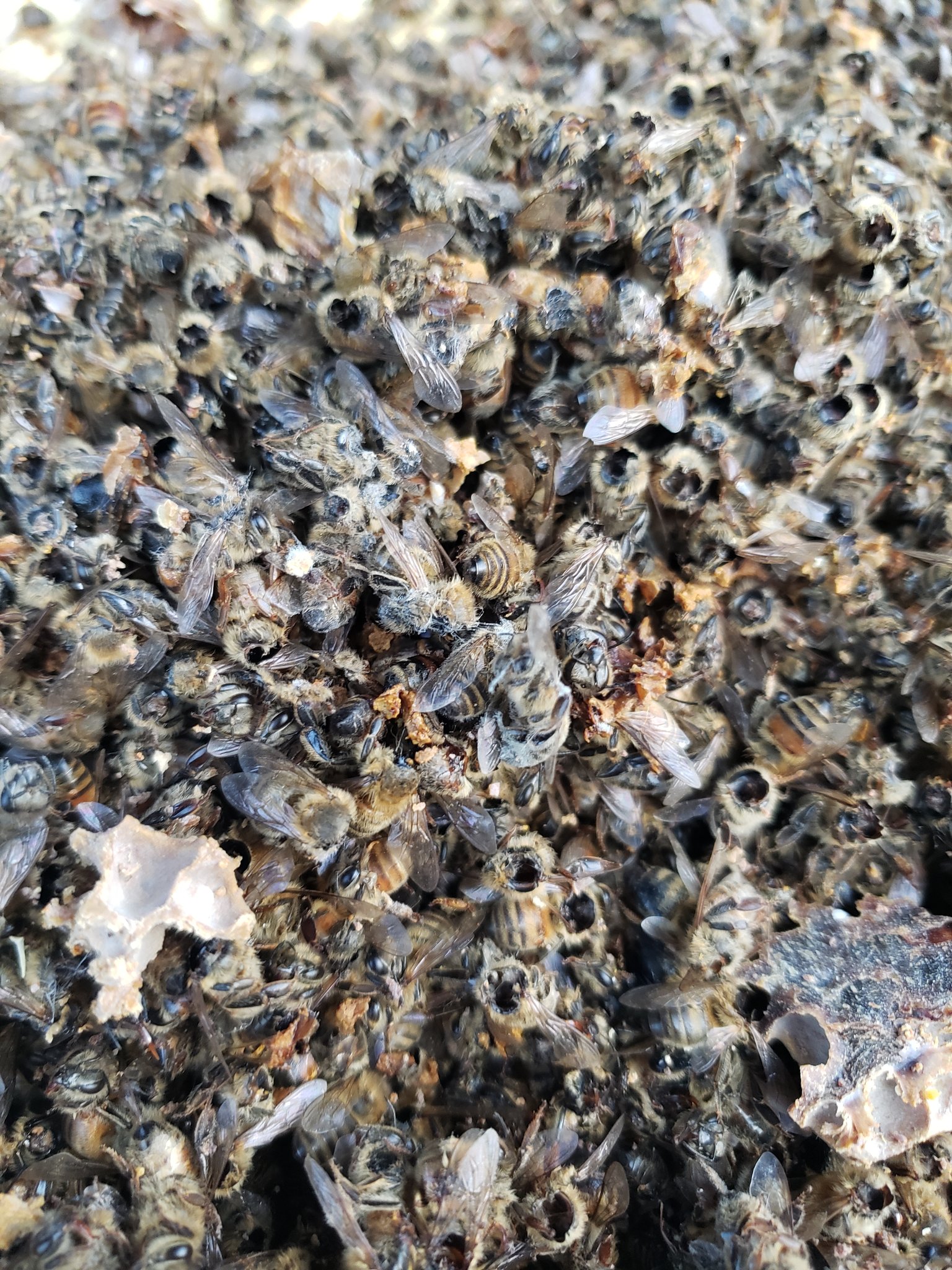 Ted McFall was still pondering over the various possibilities of the main culprit behind the ruthless massacre of the bee population and wasn’t fully sure whether the Asian Giant Murder Hornets were primarily responsible for the mass killings of the beehive. But, soon after this incident, two of the same “predators” were spotted in the Washington State, North of Mr. McFall’s residence and the scientists of The Washington State Department of Agriculture waited no more.

They rushed out to the site and launched a full-scale search of the Asian Giant Murder Hornets. They fear that sometime in the not so distant future, the invaders might “completely decimate the entire bee population” of many different parts of the United States and their presence will be so deep that their complete eradication will only be a dream.

The Entomologist of the Washington State Department of Agriculture, Chris Looney also said,” This is our window to keep it from establishing. If we can’t do it in the next couple of years, it probably can’t be done.”

YouTuber Coyote Peterson also released a video of him getting brutally stung by one of the Asian Giant Murder Hornets. The professional also meticulously described the appearance of the Murder Hornet predator. He said, “Beyond its size, the hornet has a distinctive look, with a cartoonishly fierce face, featuring teardrop eyes like Spider-man, orange and black stripes that extend down its body like a tiger, and broad, wispy wings like a small dragonfly.”

Giant Asian Murder Hornets are definitely a nightmare for the local common bees of the United States but there are no reports yet on whether these predators pose a threat to us humans. Hilariously enough, The Verge called it “2020 B-Plot you probably didn’t see coming.” So those of you who are worried about these Murder Hornets and are having sleepless nights, you are safe. There are other meaner things to worry about.