Cuties is an upcoming French comedy-drama film follows an eleven-year-old girl Amy, who is fascinated with a dancing crew and hopes that she could join them. In this film, we get to see Amy embarking upon a journey that will help her find herself, her femininity and see her defying a few family traditions.

Cuties is written and directed by Maïmouna Doucouré, who, in her directorial debut, writes a script that takes into account her lifestyle as a refugee girl. Maïmouna Doucouré’s previous project, a short film called “Maman(s)” was critically acclaimed for its screenplay and was selected in various film festivals. 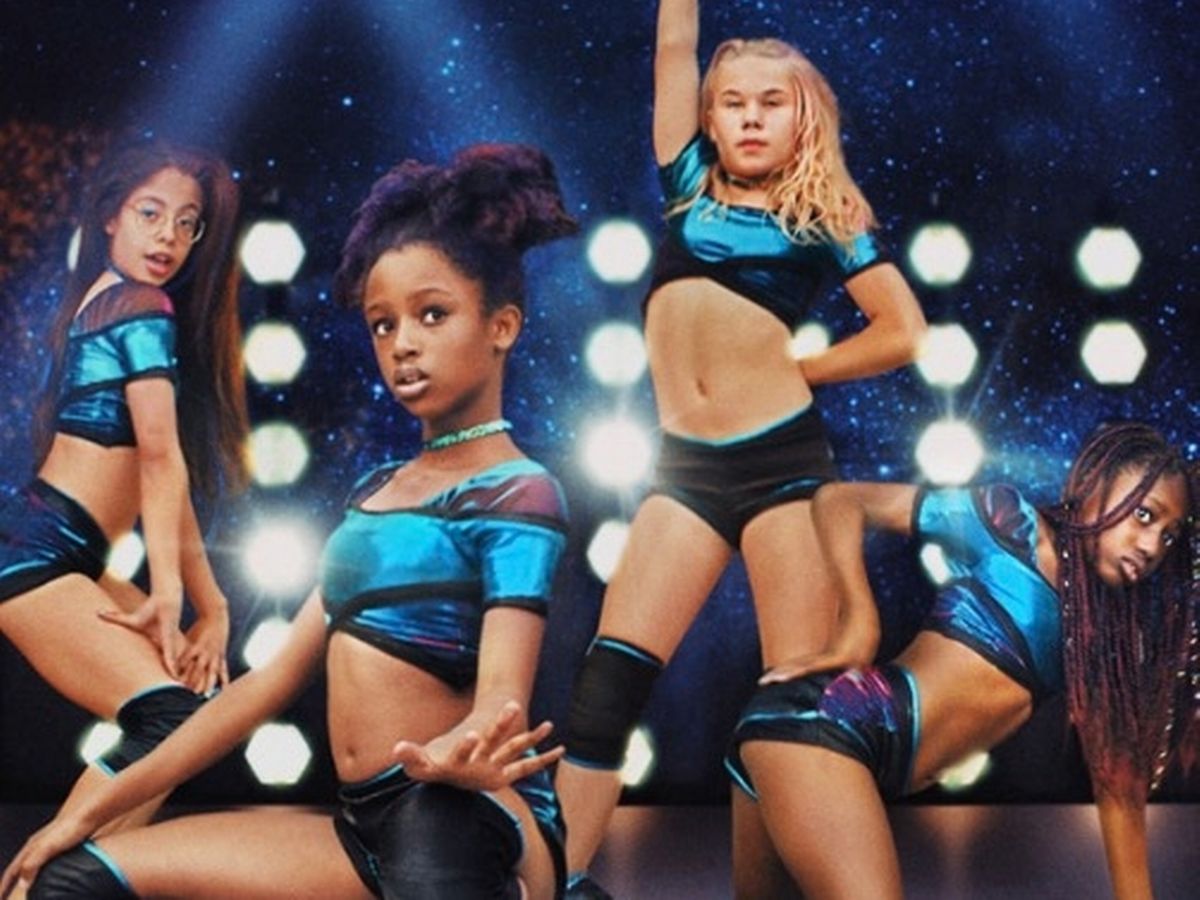 Cuties premiered in the 2020 Sundance Film Festival on 23rd January, the screenplay was praised, and it received the Directing Jury Award. Netflix, therefore, bought the global rights of this movie and it set to release on 9th September 2020. 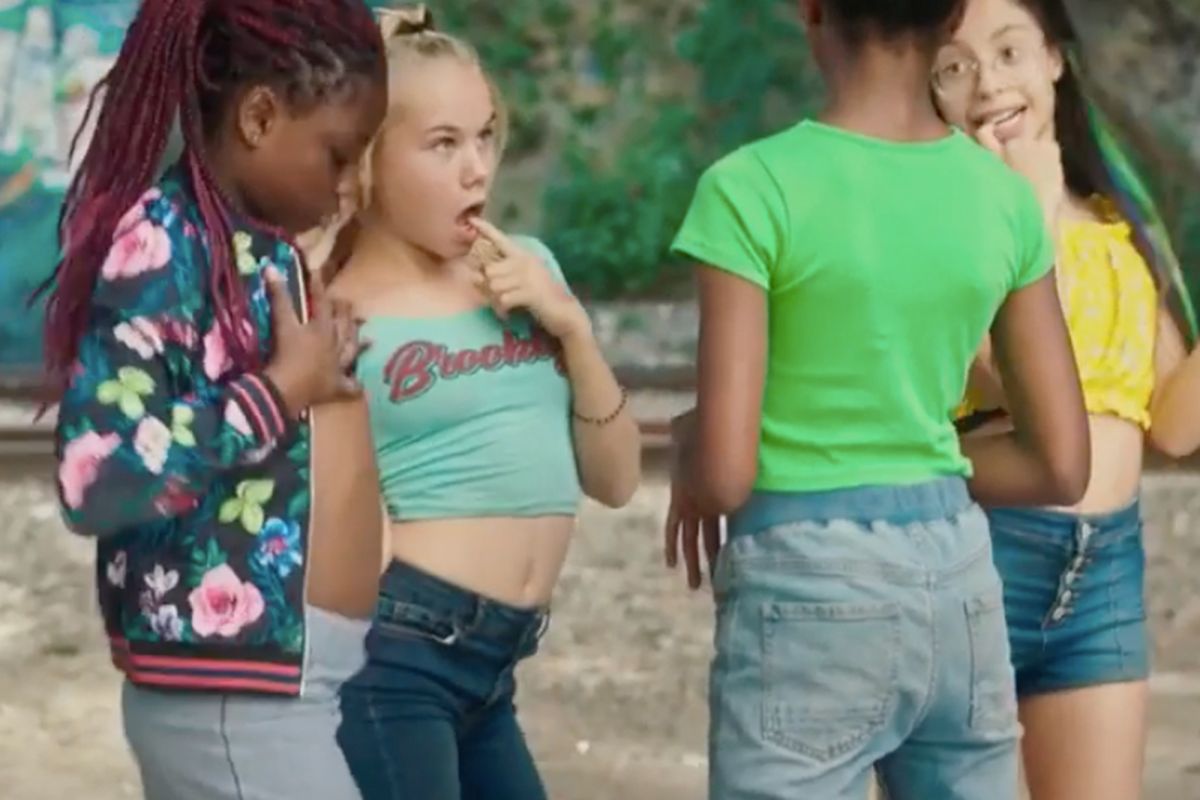 Amy, the lead character in this movie, is played by Fathia Youssouf and her mother’s character Mariam is played by Maïmouna Gueye. Other cast members include Esther Gohourou as Coumba, Myriam Hamma as Yasmine, Médina El Aidi-Azouni as Angelica, Ilanah Cami-Goursolas as Jess, Mamadou Samaké, Demba Diaw and Mbissine Therese Diop. 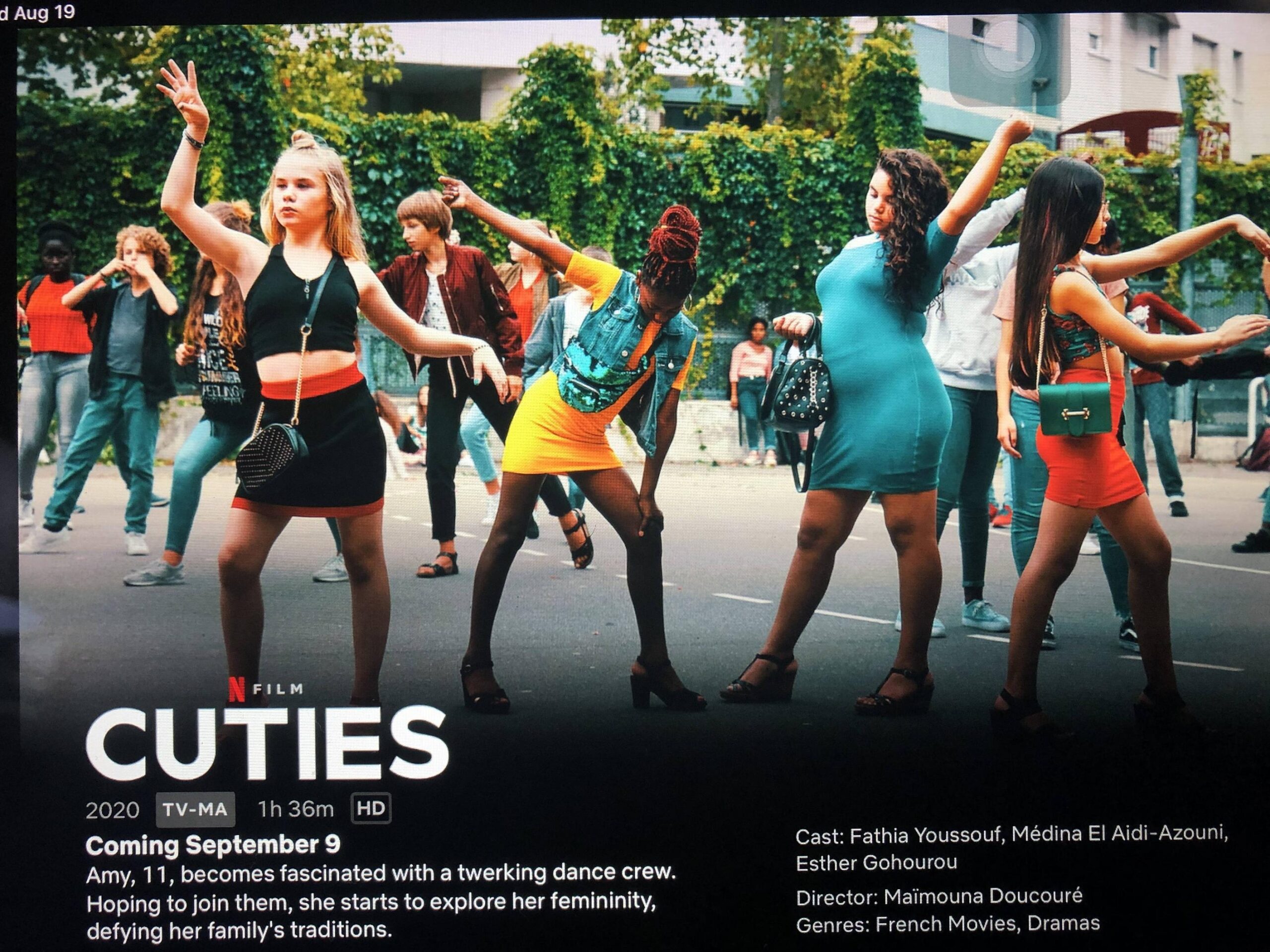 We all know that the evolution from childhood to adolescence is a rather difficult one. That transition is equally difficult if not more, when a young girl is transitioning into a young woman.

“Undeterred by the girls’ initial brutal dismissal and eager to escape her family’s simmering dysfunction, Amy, through an ignited awareness of her burgeoning femininity, propels the group to enthusiastically embrace an increasingly sensual dance routine, sparking the girls’ hope to twerk their way to stardom at a local dance contest.”

Netflix released an official trailer on 18th August 2020, and it has garnered more than 400,000 views on it. Despite all the acclaim and praise the movie received, a faction on the internet is calling out the film out citing the hypersexualization of young girls.

Petitions have also been made titled, “I want Netflix to remove the new movie Cuties as it promotes child pornography!” As I write this, more than 21,000 people have signed it, and the number is increasing every minute.

Stay tuned to The Hollywood Tribune for updates on Cuties and more news from Hollywood and Beyond.

Matt Reeves' 'The Batman' To Resume Production In September