The ambitious nature of creating James Bond-level of scale in terms of budget and quality of production, we have high hopes from this movie!

Netflix is about to change the game, as the platform has just confirmed two of the most handsome hunks of the industry- Ryan Gosling and Chris Evans will be cast in its latest spy action flick- ‘The Gray Man’.

As reported by Deadline, the duo is set to star in the action thriller film with a budget of a whopping $200 million and is the record highest ever to be produced by Netflix. 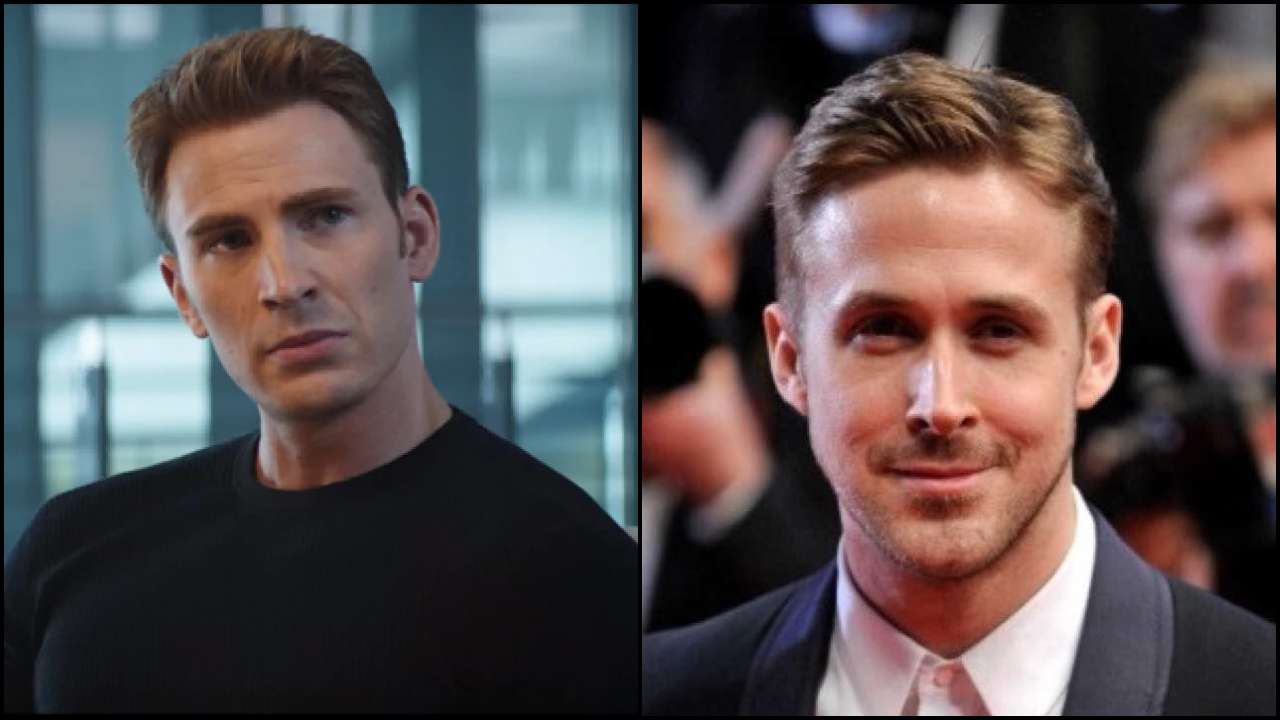 In an interview with Deadline, Joe Russo said that he sees “The Gray Man” as being able to compete with any other theatrical blockbuster, and intends to create a franchise of films based around Gosling’s character.

We have seen several franchise films over decades, from the MCU to the Bond series, Harry Potter, Fast And Furious and many more.

Anthony Russo describes the film as an exciting change for the brothers, who have mostly created superhero films as of late. Anthony Russo told Deadline, “The movie is a real mano a mano between those two great actors who represent two different versions of the CIA, in what it can be, and what it can do.”. He further added, “For those who were fans of Captain America: Winter Soldier, this is us moving into that territory in more of a real-world setting. That’s what this movie really means for us.”

We have high hopes from this movie, as it’s aim is to create a Top-class spy movie, with an extremely high budget and with all-star directors and actors being a part of it, what could go wrong?

What we know about Netflix’s ‘The Gray Man’: 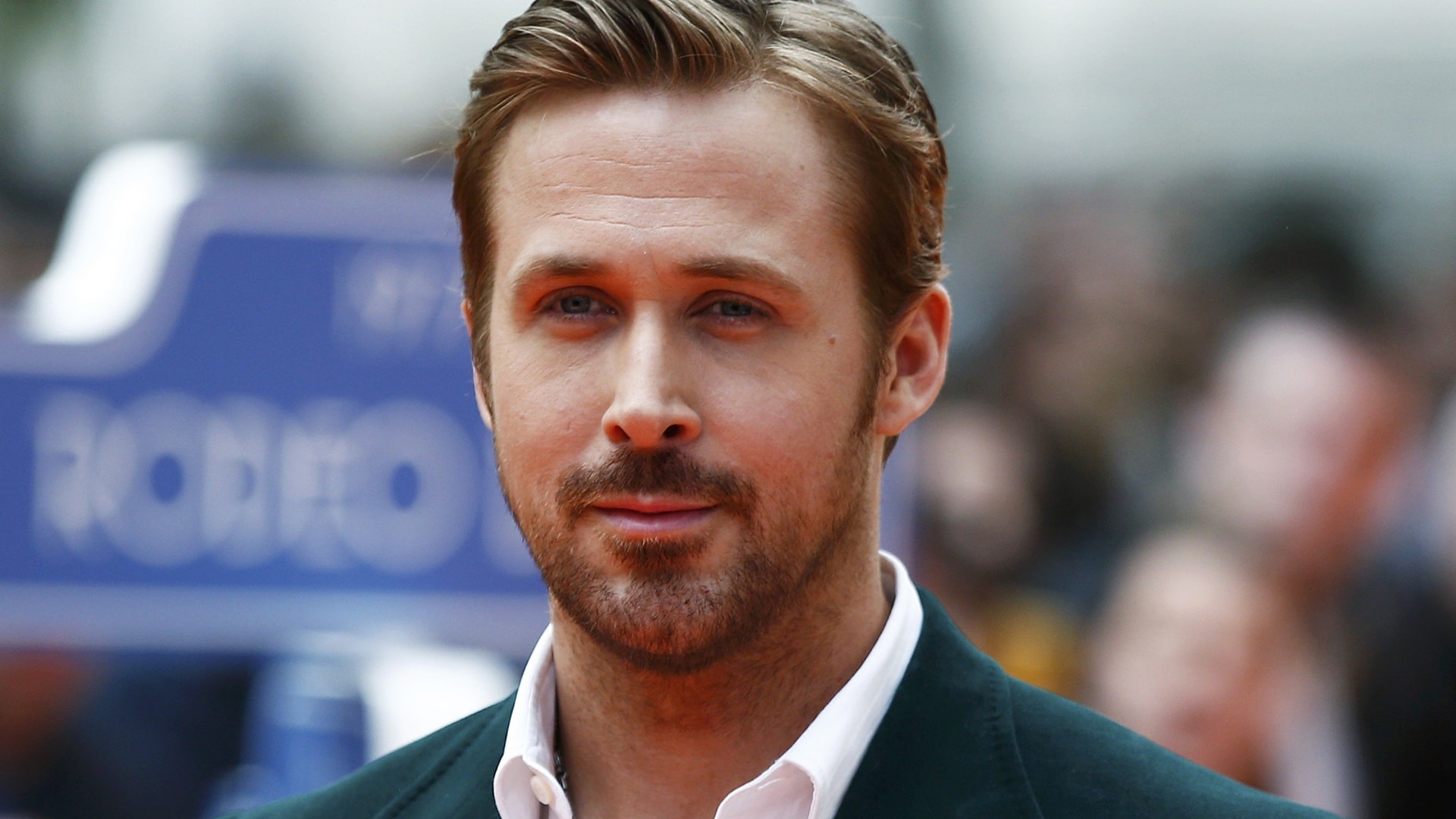 The Netflix thriller film will be written and directed by the Russo brothers who helmed several successful movies and also gave us Avengers: Endgame, which was the highest-grossing film of the year. The Russo brothers believe that this Bourne-like narrative has the potential to become a franchise and inspire several follow-ups.

“The idea is to create a franchise and build out a whole universe,” Joe Russo told Deadline. “We have all committed to the first movie, and that’s got to be great to get us to the second movie. These are master assassins, Gosling’s character gets burned by the CIA and Evans’ character has to hunt him down.”

What is the Plot of Netflix’s ‘The Gray Man’: 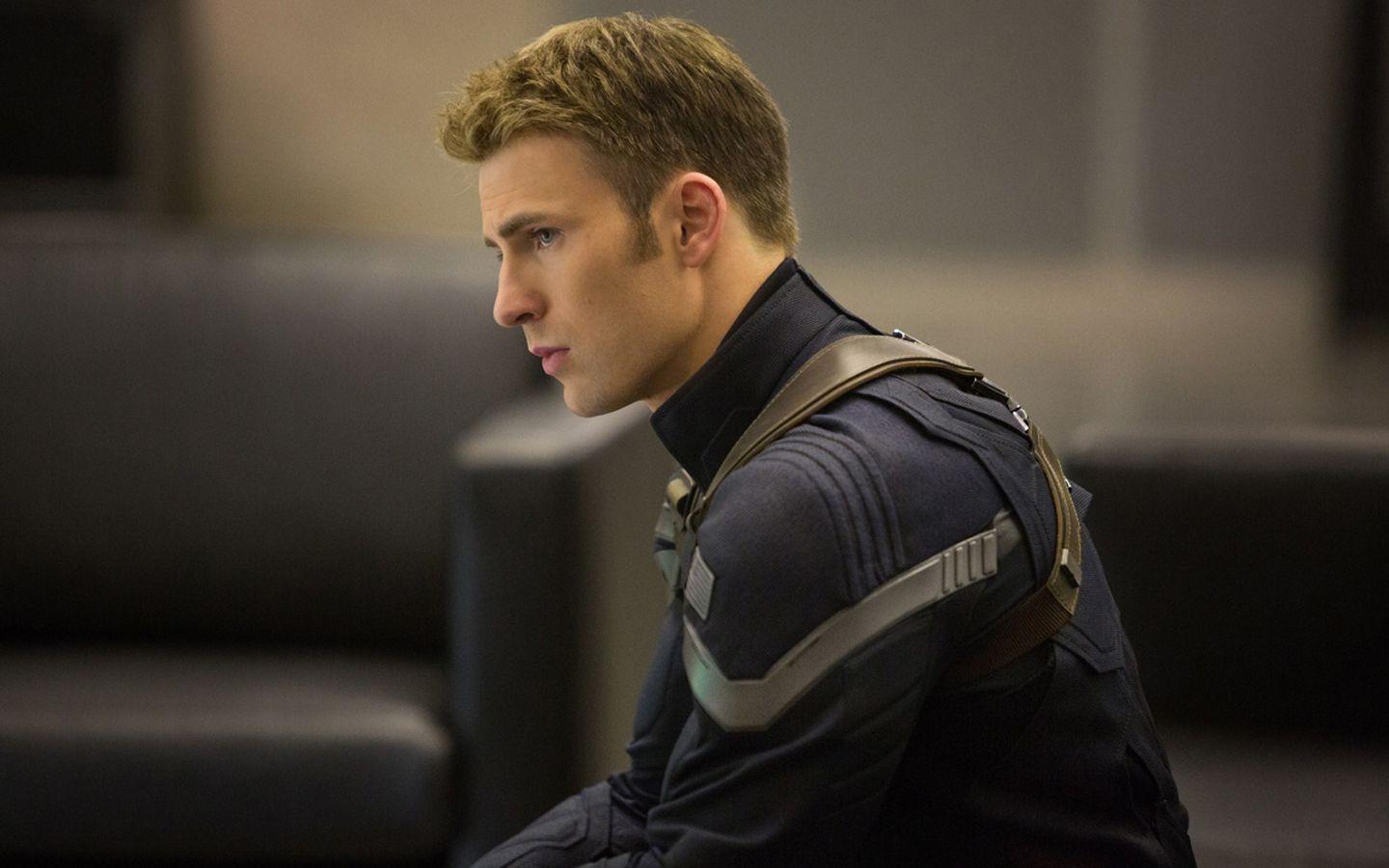 The story revolves around an ex-CIA operative turned killer for hire, Court Gentry (Ryan Gosling) who is being trailed by an old colleague, turned nemesis, Lloyd Hansen (Chris Evans).

What is the inspiration of Netflix’s ‘The Gray Man’: 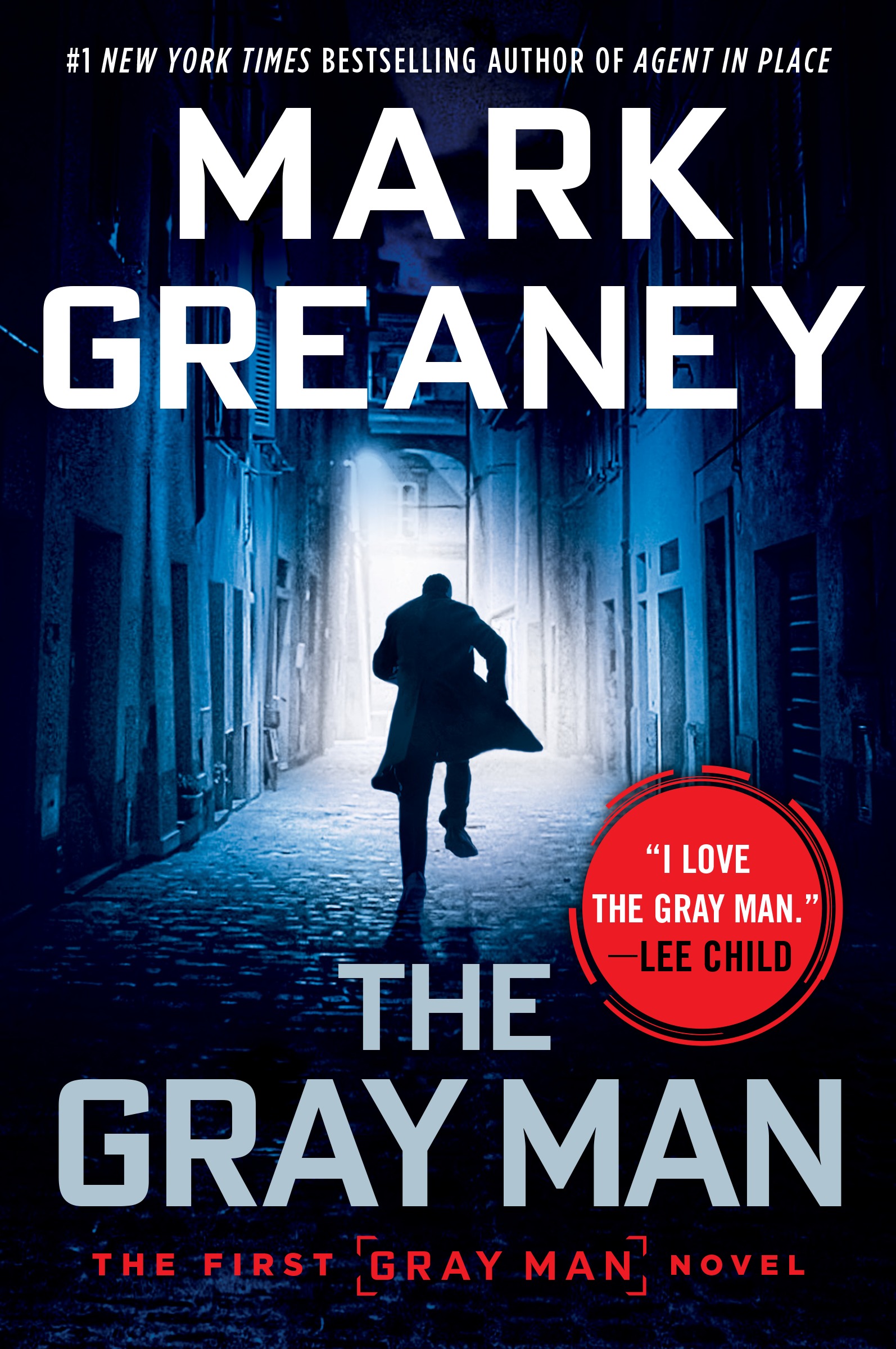 The Gray Man is based on Mark Greaney’s series of books titled- ‘The Gray Man’ which follow the same storyline.

When will the production begin? 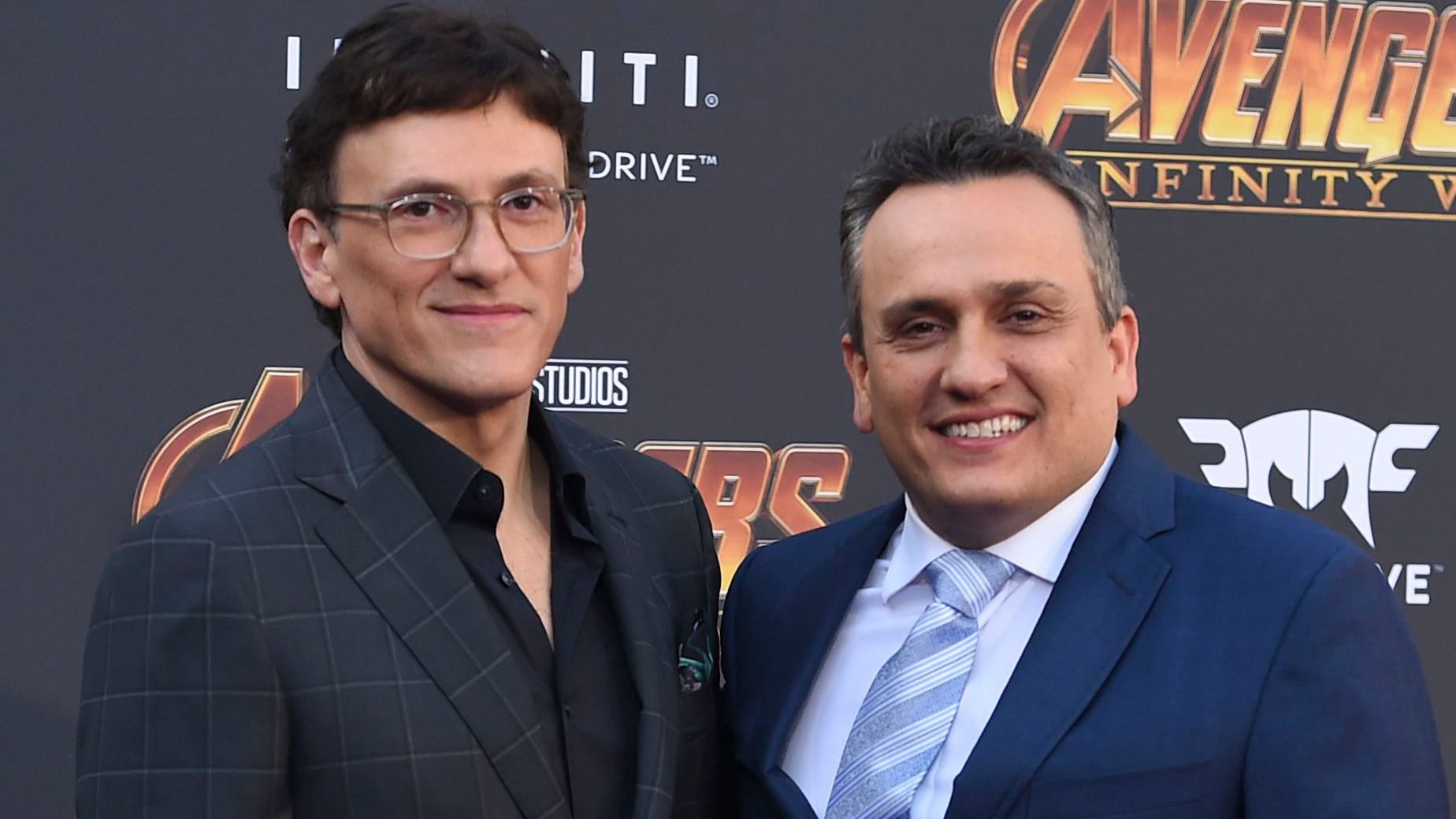 Since the film has just been announced, we can expect the production to kick off sometime next year.

It looks like Netflix is breaking the bank in an attempt to bring out some fresh action-packed franchise films. They kickstarted this with ‘The Old Guard’, and now we are going to be treated with ‘The Gray Man’ very soon. We cannot wait to see what lies in store for us viewers.

Stay tuned to The Hollywood Tribune for updates on The Gray Man, and more news from Hollywood and Beyond.