Watch the first trailer of Netflix's Ratched, the iconic villain in Ken Kesey's 1962 novel One Flew Over the Cuckoo's Nest.

Ryan Murphy, the brain behind some of the biggest hits on Netflix, will be reuniting with Sarah Paulson to revive a classic character in the psychological horror drama show, ‘Ratched’.

If The Hollywood Tribune ever did a list on the greatest screen villains of all time it would definitely include the likes of Darth Vader, Annie Wilkes, Hannibal Lector, another name that would surely be on this list would be of Nurse Ratched who featured in the psychiatric ward of One Flew Over the Cuckoo’s Nest.

The iconic character in Ken Kesey’s 1962 novel was made into a film in 1975, which featured actor Jack Nicholson and since then the character of Nurse Ratched has become synonymous with the scary standard of medical care.

Netflix is adapting the origin story of Nurse Ratched which traces back fifteen years before we first meet her at a mental asylum in Oregon. Ryan Murphy, the show’s executive producer promises “an imagining of how this monster was created.” The Hollywood Tribune presents to you everything we know about Ratched. 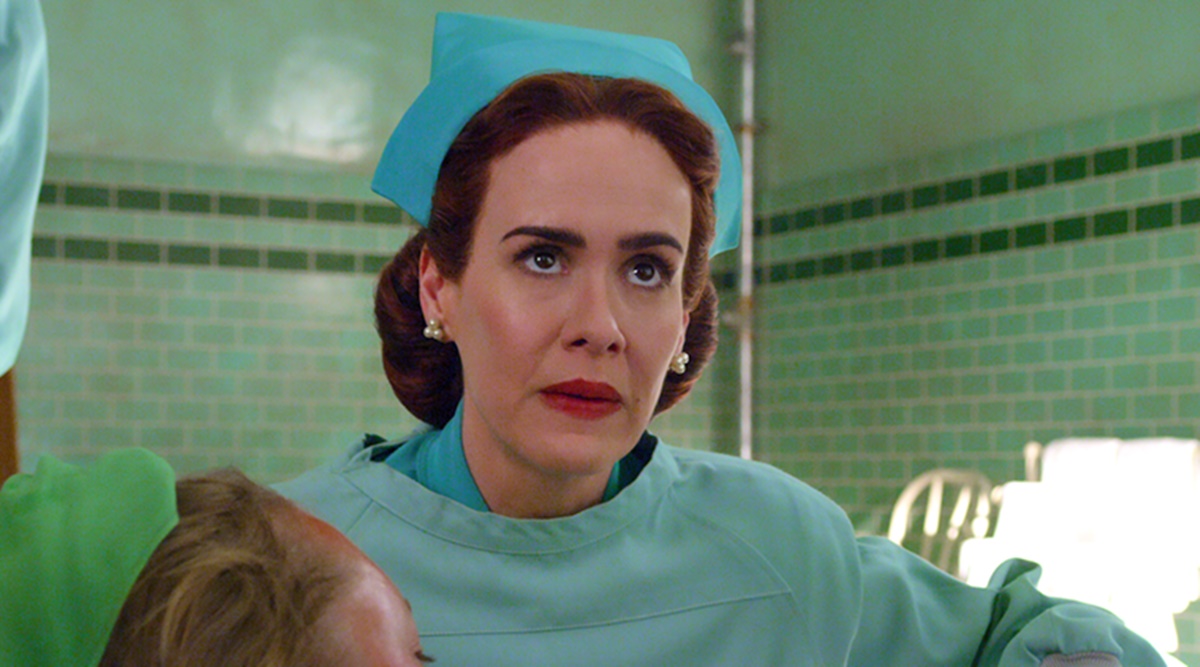 The series wants to explore an idea that abusers are only people who have been abused and the show starts in 1947, where we meet Nurse Ratched seeking employment at a California mental hospital.

About bringing life to Mildred Ratched, Ryan Murphy has said that “I feel like Nurse Ratched is sort of a shorthand for barbarism. She became almost like a catchphrase for any sort of institutional abuse of power. What was interesting was trying to create an emotional character from a reputation that’s very cold… trying to figure out every little about her childhood, her relationships, her sexuality. Because when people think of Ratched, they think of her as shut off and cruel and uncaring.”

On playing her, Sarah Paulson has said that “I identified very deeply with her loneliness.” To this she added, “I think ultimately at the end of the day, this is sort of what drives Mildred. A pursuit of survival and of finding some sense of home. Even though the methods that she chooses to achieve that internal security are somewhat questionable, I would agree that she’s doing them with a potentially selfish need, but a survival need nevertheless. Sort of an animal need that blinds her to the inappropriateness of some of her actions.”

Sarah Paulson also says that, “By the time you get to the end of the first season, you will not wonder how and why Mildred became the way she did. You may question her actions, you may have judgement about it – but you will understand it. It will make sense to you.” 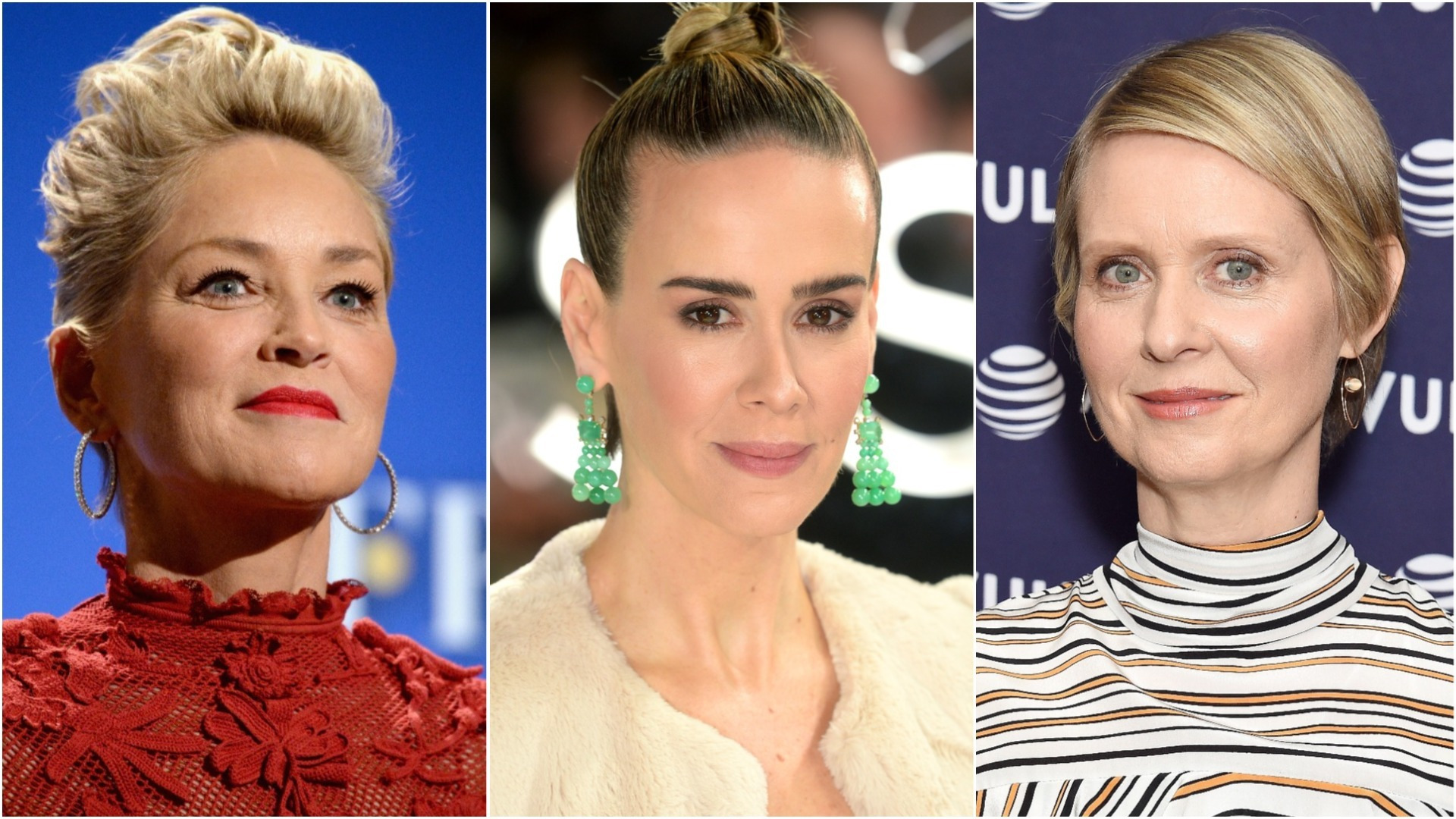 It will have eight episodes and will release on 18th September. Yes, there is a trailer available for the show and the audience can watch it, to get a glimpse of what they can expect.

For more updates on Netflix’s Ratched, do stay tuned to The Hollywood Tribune as we provide news from Hollywood and beyond.