The name’s Bond. James Bond. He's back to save the world, again!

The 25th instalment of the world-famous franchise, No Time To Die will surely be a treat to both longtime fans as well as upcoming action lovers. What does James Bond have in store for us in No Time To Die after disappearing for five years? Will he be joining forces again? Or has he settled? Find out below!

No Time To Die: Release Date

No Time To Die was going to be released back in October 2019. What’s interesting is the reality that the crew finished filming in October instead. There were several instances which caused the delay in the movie release.

It was originally confirmed to be released on 8th April 2020 in the US and 3rd April 2020 in the UK. But we all know why that didn’t happen. After careful consideration, producers decided to push back the release of the highly anticipated Bond film to November, so as to prevent any losses that No Time To Die could possibly incur due to the closing of major cinemas.

Having an estimated budget of more than $200 million, No Time To Die simply cannot afford to fail at the Box Office. Now finally a release date has been announced! No Time To Die will be released on 20th November in the US and on 12th November in UK cinemas and we can’t wait!

Who is in the cast of No Time To Die?

Daniel Craig will be returning one last time as James Bond. Apart from him, we see a good number of other characters making a comeback. Ralph Fiennes as M, Lea Seydoux as Bond’s lover Madeleine Swann, Naomie Harris as Moneypenny, Ben Whishaw as Q, Rory Kinnear as Bill Tanner and Jeffrey Wright as Felix Leiter.

New cast members include Oscar winner Rami Malek as the main antagonist, Safin. Lashana Lynel (known for Captain Marvel) has also been cast, as Naomi. Ana de Armas will be playing a possible love interest, Paloma. Billy Magnussen has been reported to be starring in No Time To Die as a CIA Agent and finally, Dali Benssalah also joins the cast in a yet to be announced role.

What happens in No Time To Die? 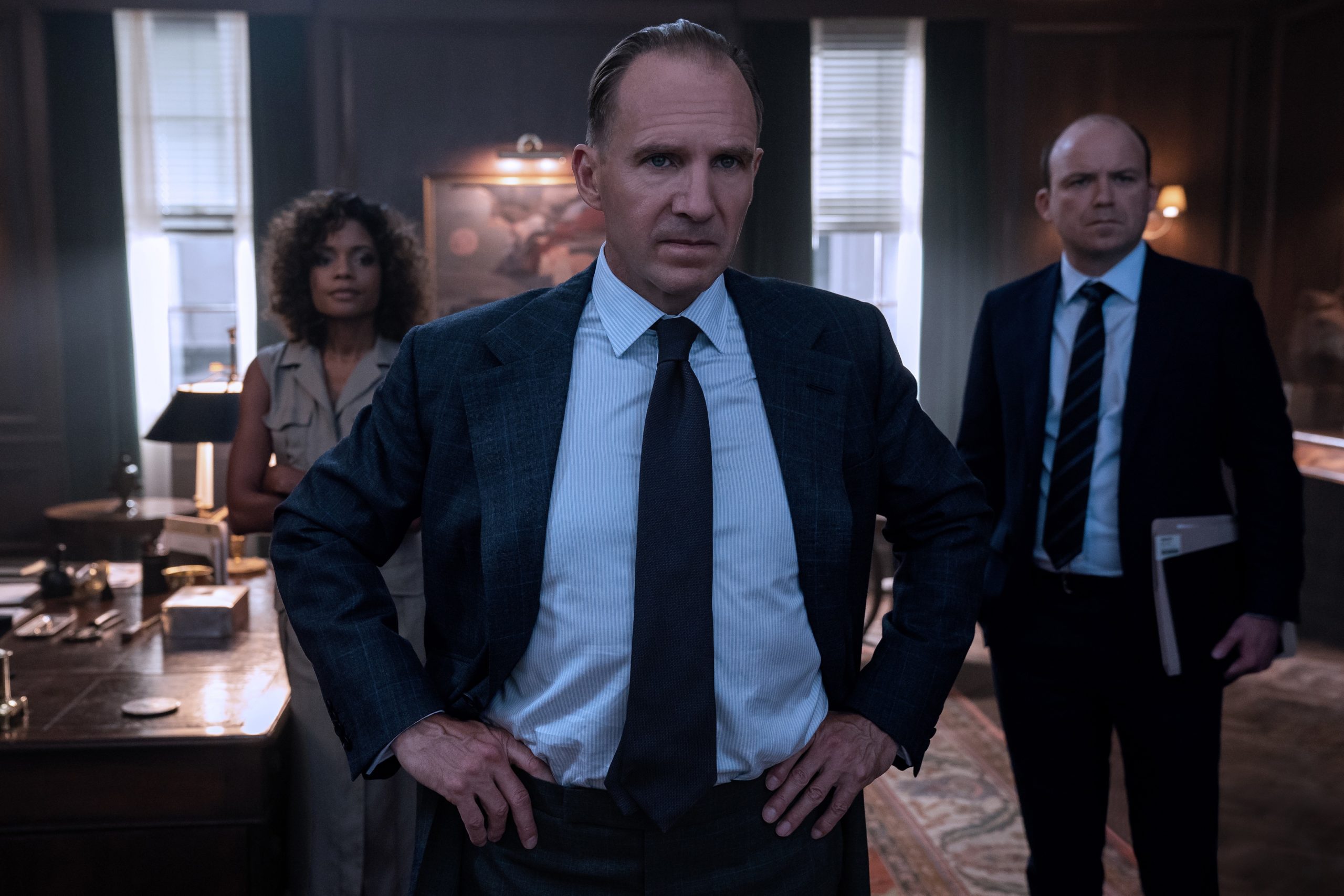 The last Daniel Craig Bond film, Spectre, ended with James Bond driving into the sunset with his French lover, Dr Madeleine Swann. No Time To Die opens with Bond in retirement, living in Jamaica, which seems like just the right place for the guy who we all dream to be. But as the saying goes, everything is temporary. Bond is approached by his CIA friend in order to investigate the case of the missing scientist, only to be pulled into something much larger.

Other than that, we know absolutely nothing. And neither does Daniel Craig himself! It has been reported that in order to keep the movie from plot leaks, the director Cary Joji Fukunaga filmed three different endings and nobody knows which ending made the cut.

One of the endings is rumoured to show Bond dying and a woman taking over the 007 code. Casting Lynel as Naomi only furthers the rumour.

It has also been confirmed that No Time To Die will see Bond as a father. According to former Bond movie star Britt Ekland, this approach to the James Bond arc would destroy the fantasy of wanting to be the free-spirited spy who also turns out to be a fantastic lover.

According to producers, No Time To Die will be a blend of Skyfall and Spectre, but filled with shocking twists and turns!

Stay tuned to The Hollywood Tribune for more updates on No Time To Die: Release Date and more news from Hollywood and beyond!