Marvel Is Back With Something New!!

Fans can’t keep their cool as the recent buzz from Hollywood tells us that Marvel will bring another female-centric superhero movie distributed by Sony Pictures, this one will be directed by Olivia Wilde. Marvel has been a fan favorite for over the past decade, delivering top-notch superhero movies. It all started with Iron Man, and now it looks like the Marvel Cinematic Universe will have no end.

Marvel Studios has made an empire turning our childhood superhero comic characters into movies. While we have recently had to say goodbye to favorites Captain America and Iron Man, leaving fans asking who will be the next torchbearer for Marvel.

But we all know due to this ongoing global Pandemic things are slowing down, and the entertainment platform has suffered the highest losses. So today, The Hollywood Tribune will give you details on the latest buzz going around Olivia Wilde, who will be directing a Female-Centric Marvel Movie at Sony Pictures. Buckle up Marvel fans and let’s get started.

Who is Olivia Wilde? 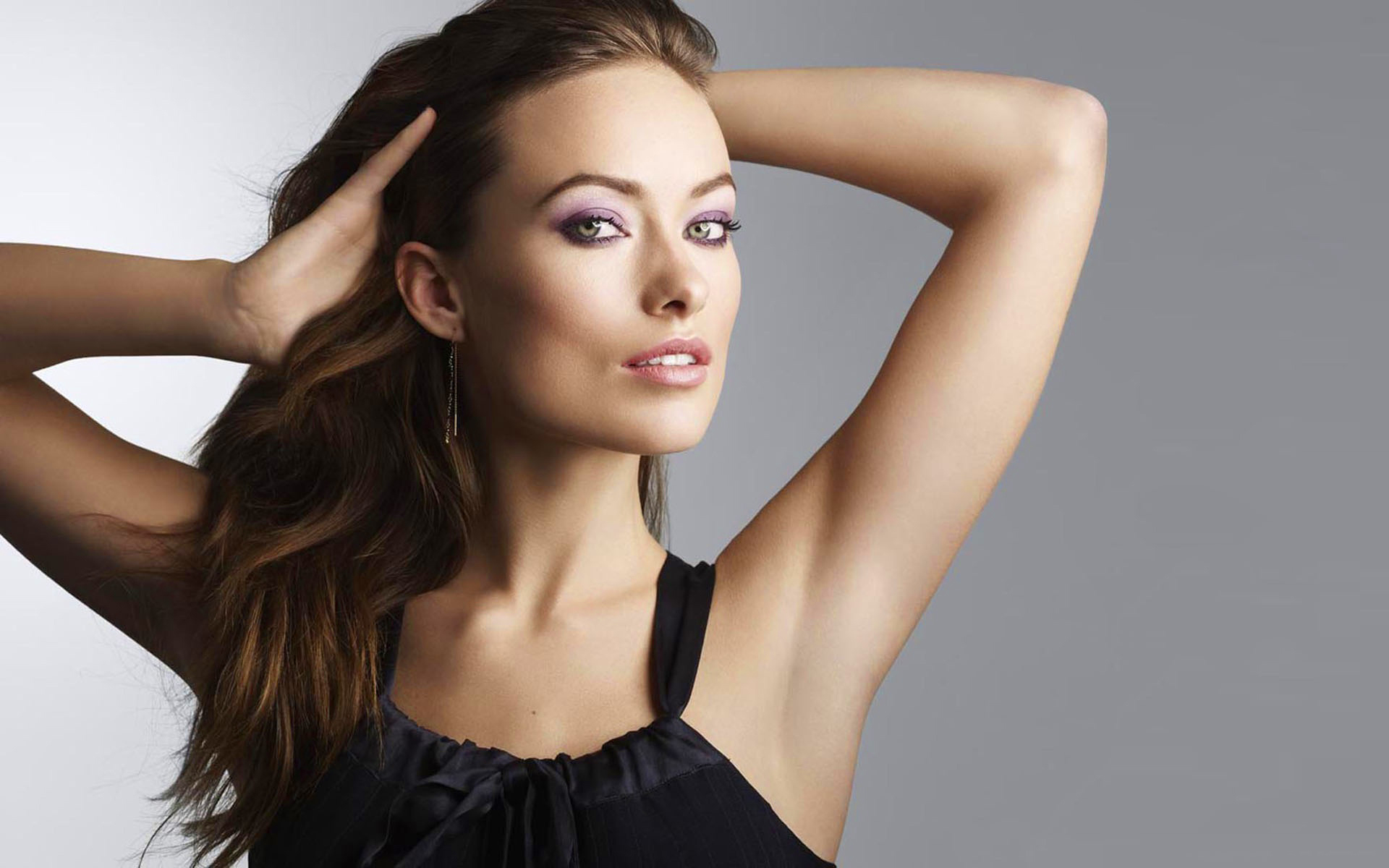 Olivia Wilde is a well known American origin actress and filmmaker. Born on 10th March 1984, Olivia had a passion for acting which drove her to Hollywood. She made her debut in 2003 with a TV series and became more prominent in 2017 by playing the role of Julia in the movie 1984, after which she worked in many films and did reasonably good work as an actress.

After trying her hand at acting, Olivia Wilde decided to pursue filmmaking and made her first debut as a director with Booksmart, released in 2019. This film was an instant hit and gained much love from the audience.

Booksmart, based on high school comedy, showed off Olivia Wilde’s skills as a director. The film has a 7.2/10 IMDB rating and 97% Rotten tomatoes. Booksmart earned the Independent Spirit Award for Best First Feature on 8th February 2020.

Who Will Join Olivia At Sony Pictures? 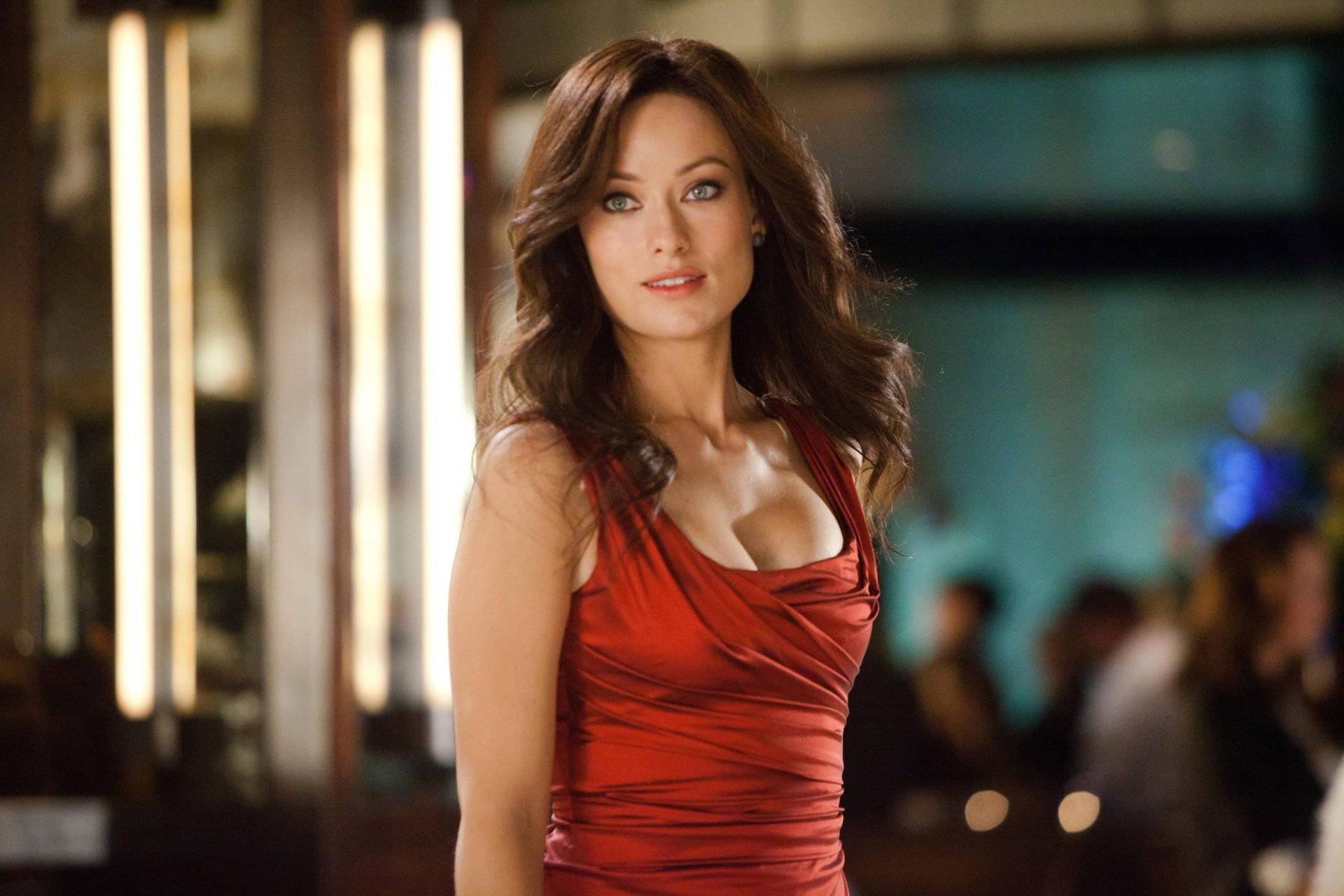 Sony Pictures confirmed that Olivia Wilde would be directing their much-awaited female-centric Marvel movie. Along with her is acclaimed writer Katie Silberman who also worked with her on Booksmart. Rachel O’Connor is rumored to serve as an executive producer.

Many factors are yet to be finalized, but Olivia Wilde will be surely looking to work with them and make a prominent mark on Marvel as a director.

When Will The Filming Start? 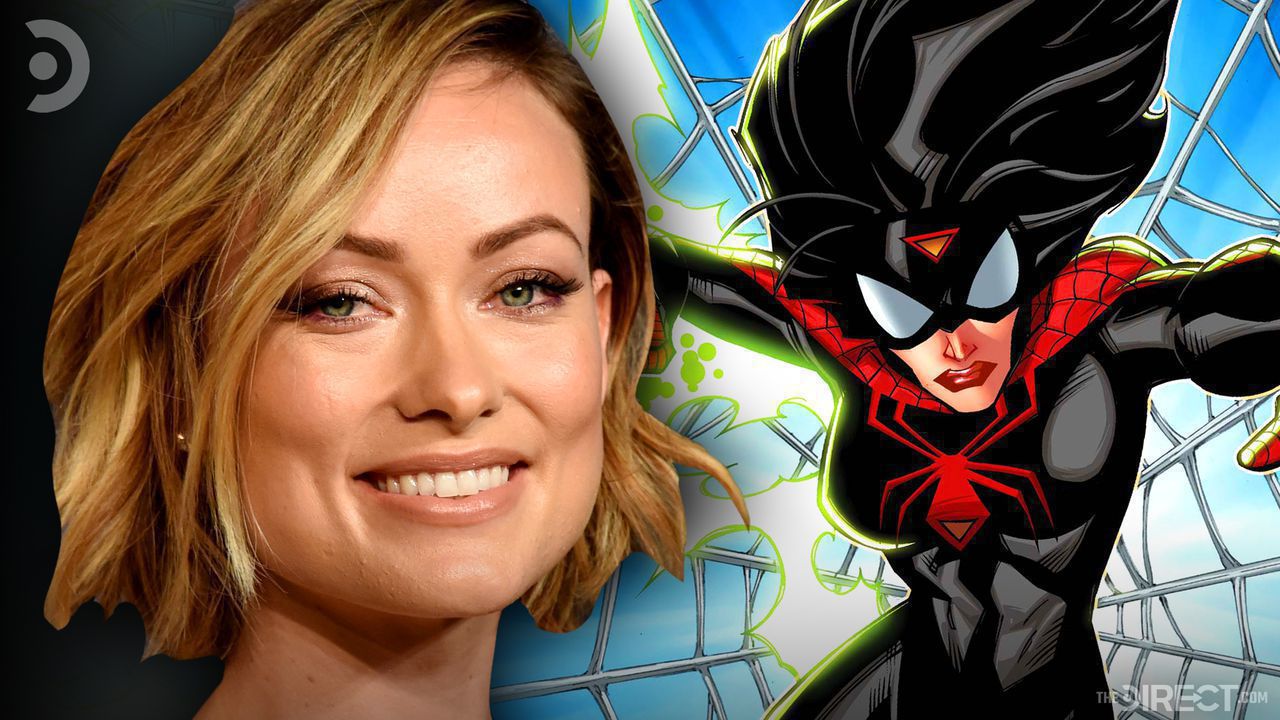 As of now, Olivia Wilde has a lot on her shoulders. Following the success of her first movie, she is currently working on her second project as a director which is “Don’t Worry Darling”. The film will be a psychological thriller for New Line cinemas and features the likes of Florence Pugh, Shia LaBeouf and Chris Pine.

It is undoubtedly clear that Olivia will start her Marvel project once she is done with her second movie, and due to the global Pandemic, things can also be delayed. So fans have to wait for official confirmation.

What Will Be The Film About? 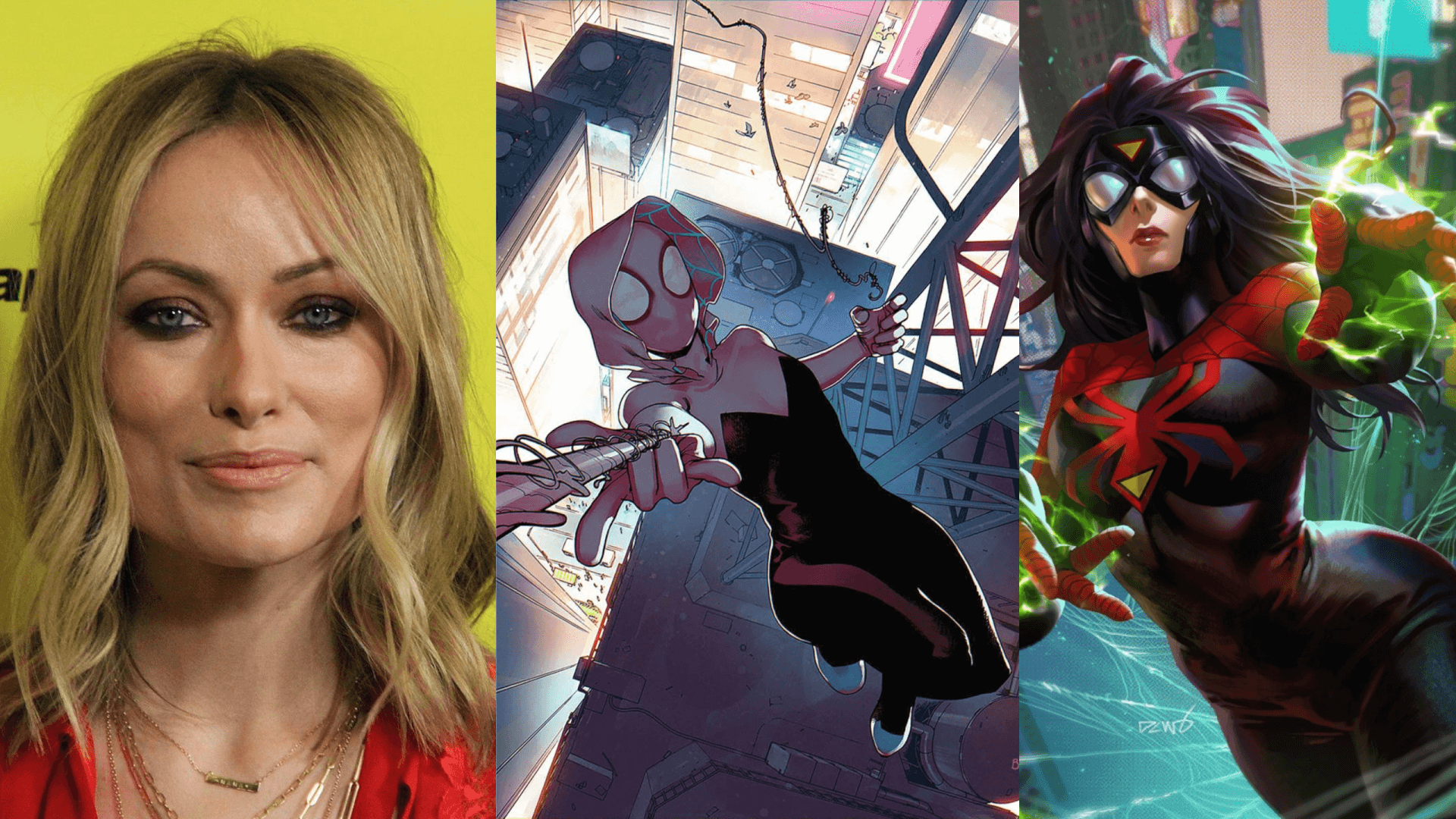 There has been no official confirmation on the movie title or who it will feature. Still, rumors tell us it will be a spider woman movie bringing new characters to the Marvel Cinematic Universe. As Sony has the rights to Spider-Man, it is very obvious this time they want to come up with a female character.

Stay tuned to The Hollywood Tribune for updates on Olivia Wilde, her Marvel Project, and more news from Hollywood and Beyond.