Every father-daughter bond is special. ‘On The Rocks’ explores one such beautiful relationship on-screen between Bill Murray and Rashida Jones. The film is directed by Sofia Coppola and stars Bill Murray, Rashida Jones and Marlon Wayans.

The movie follows a middle-aged woman (Jones) who gets insecure about her husband travelling all the time and not being able to give her enough time. It’s clear that she adores him. In the trailer, she says, “He’s a good guy, great dad.” But her father, a charismatic playboy, doesn’t think so.

He is determined to find whether the guy is cheating on his daughter. And he ropes in his daughter for some ‘spy work’. They end up having a lot of fun and reviving their own father-daughter relationship. The movie is set and shot in New York. According to Coppola, it was completed ‘a little while ago’.

“On the Rocks” was the first movie A24 announced under its new partnership with Apple TV+ and is expected to release in October 2020. We have to say, though, partnering Murray and Coppola is an excellent strategy by Apple to make their mark in the streaming line and attract attention.

On The Rocks reunites actor Bill Murray and director Sofia Coppola after their 2003 film ‘Lost In Translation’, which won Coppola the Academy Award for Best Original Screenplay and got nominated for Best Picture, Best Director, and Best Actor for Murray. 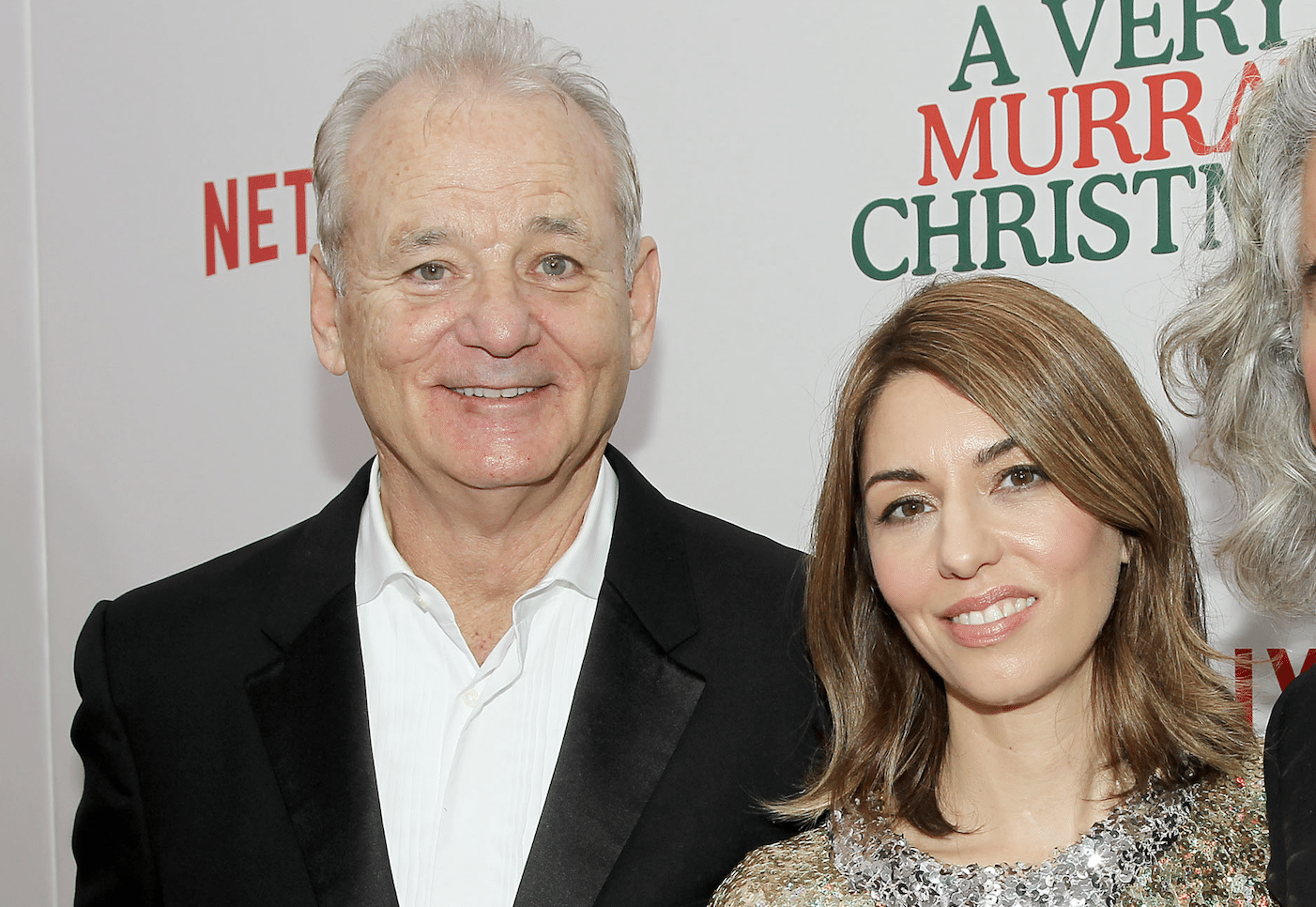 Coppola and Murray also came together for ‘A Very Murray Christmas’ which released on Netflix in 2015 and received positives reviews from critics and audiences alike. The point being, something good always turn up when these two get together!

Talking to 92Y and Annette Insdorf, Coppola threw some light on ‘On The Rocks.;

“This is Bill Murray and Rashida Jones. Yes, they play father and daughter, and she’s married to Marlon Wayans, a successful businessman who is travelling a lot and has a beautiful assistant,” Coppola said. [Rashida’s character] has suspicions. The dad, who’s kind of a sophisticated playboy, gets her paranoid because he looks at men from his point of view. It’s a clash between the two generations and her being a young woman and he’s a gentleman of another age.”

“It’s kind of a clash of how they look at relationships and also how your relationship with your parent affects your other relationships in life… It’s the two of them as a father and daughter, on a little adventure to spy on her husband. It’s them talking about life and men and women over martinis in New York,” she added. 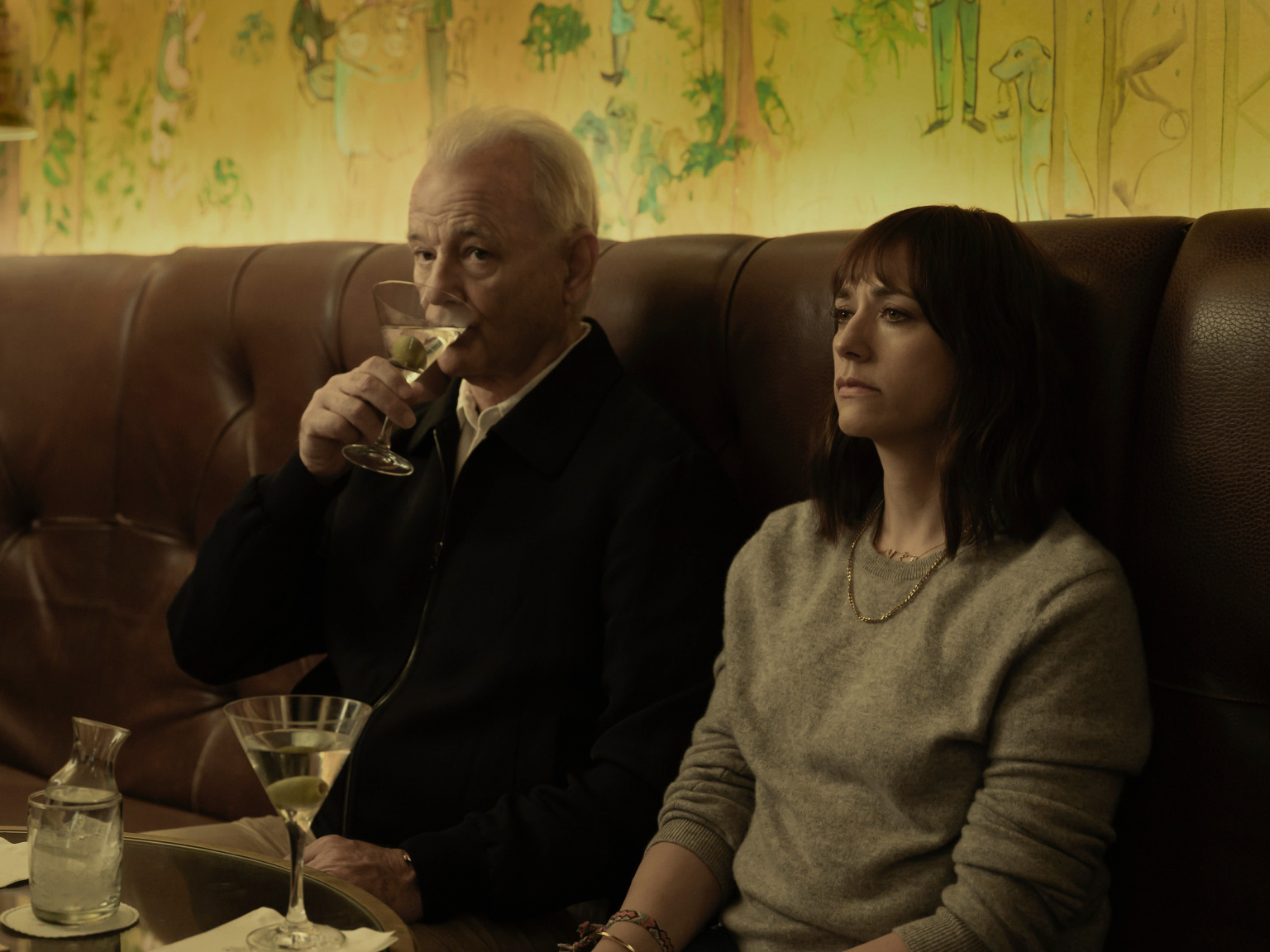 The trailer of On The Rocks points to the film being funny, sweet and adventurous. The start of the trailer shows Murray and Jones catching up with each other. It shows Laura getting unsure of herself and her marriage when her husband begins spending time travelling a lot and putting in late hours with a new co-worker.

Felix, her charming, impulsive father, suggests they spy on her husband. She might be a little shocked with the idea but soon finds herself prowling New York at night, moving from uptown parties to downtown hotspots with her father.

Stay tuned to The Hollywood Tribune for updates on ‘On The Rocks’ and more news from Hollywood and Beyond.