Everything You Need To Know About One Punch Man Season 3

One Punch Man season 3 IS HAPPENING! We can confirm that the third season of One Punch Man, based on the manga series by ONE and Yusuke Murata will definitely be coming to our screens.

The One Punch Man anime has gained popularity with both Japanese and Western audiences and recently it just wrapped up its second season. The second season moved towards a more traditional story structure and established Orochi as the main antagonist.

Additionally, One Punch Man Season 2 introduced the first antihero of the series, Garou. Since then, several episodes revolved around the development of the supporting characters like Bang, Fubuki and King. However, the season ended on a somewhat strange note, with Saitama defeating the Elder Centipede and Garou being abducted by a set of new villains, called the Monster Association.

One Punch Man Season 3 will be a massive event in the anime world, with fans hoping to see their favourite show try and reach its season 1 heights once again. Here’s everything you need to know about One-Punch Man Season 3. 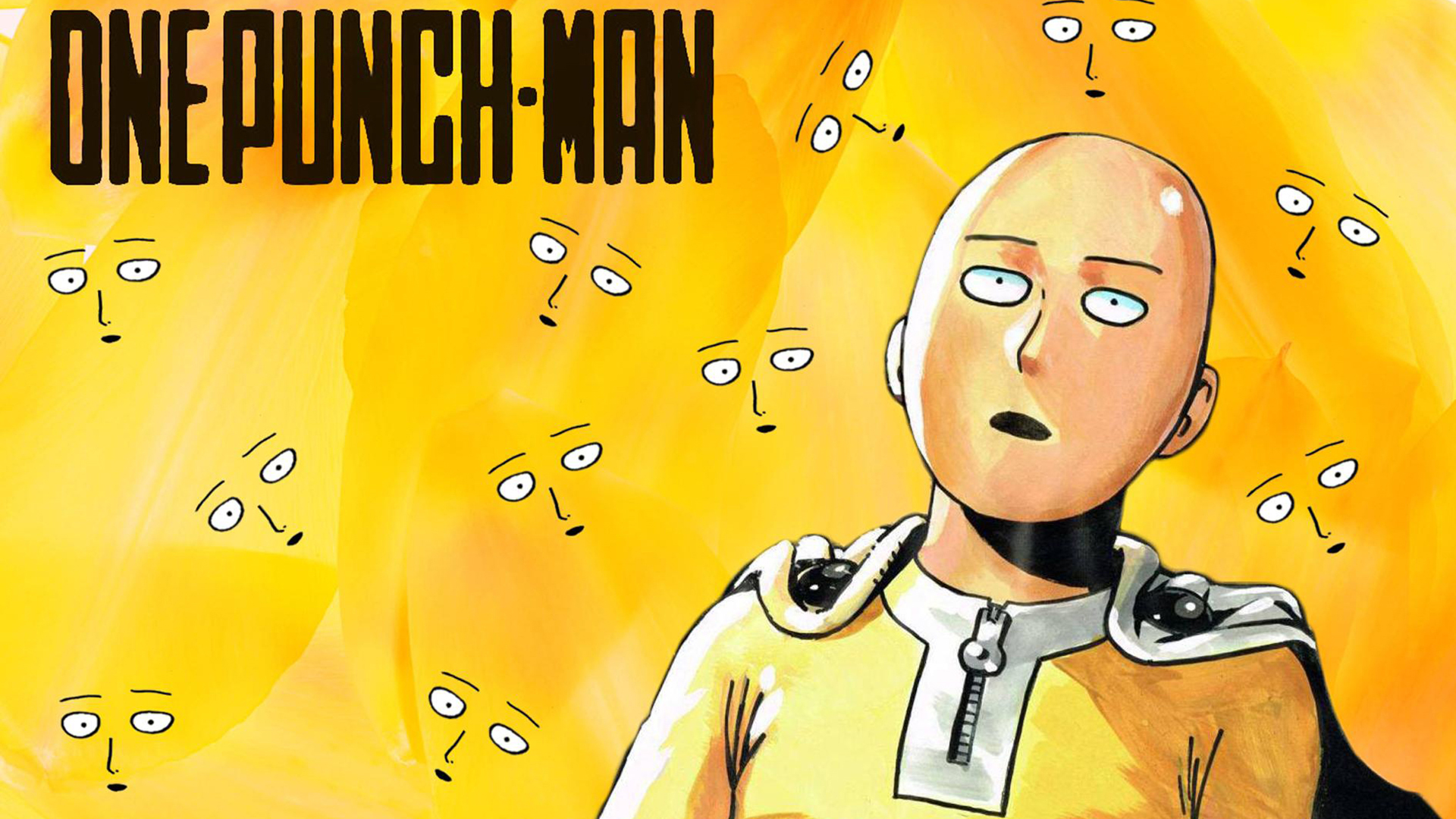 The popularity of the anime series made it possible to have more extended seasons. While season 2 was confirmed shortly after it premiered in 2014, it seems like there will be a long wait before we see One Punch Man Season 3

As confirmation of season 3 has not officially been made, we do not have an official release date till now. It is safe to assume that One Punch Man Season 3 will drop somewhere in 2021 or even further. 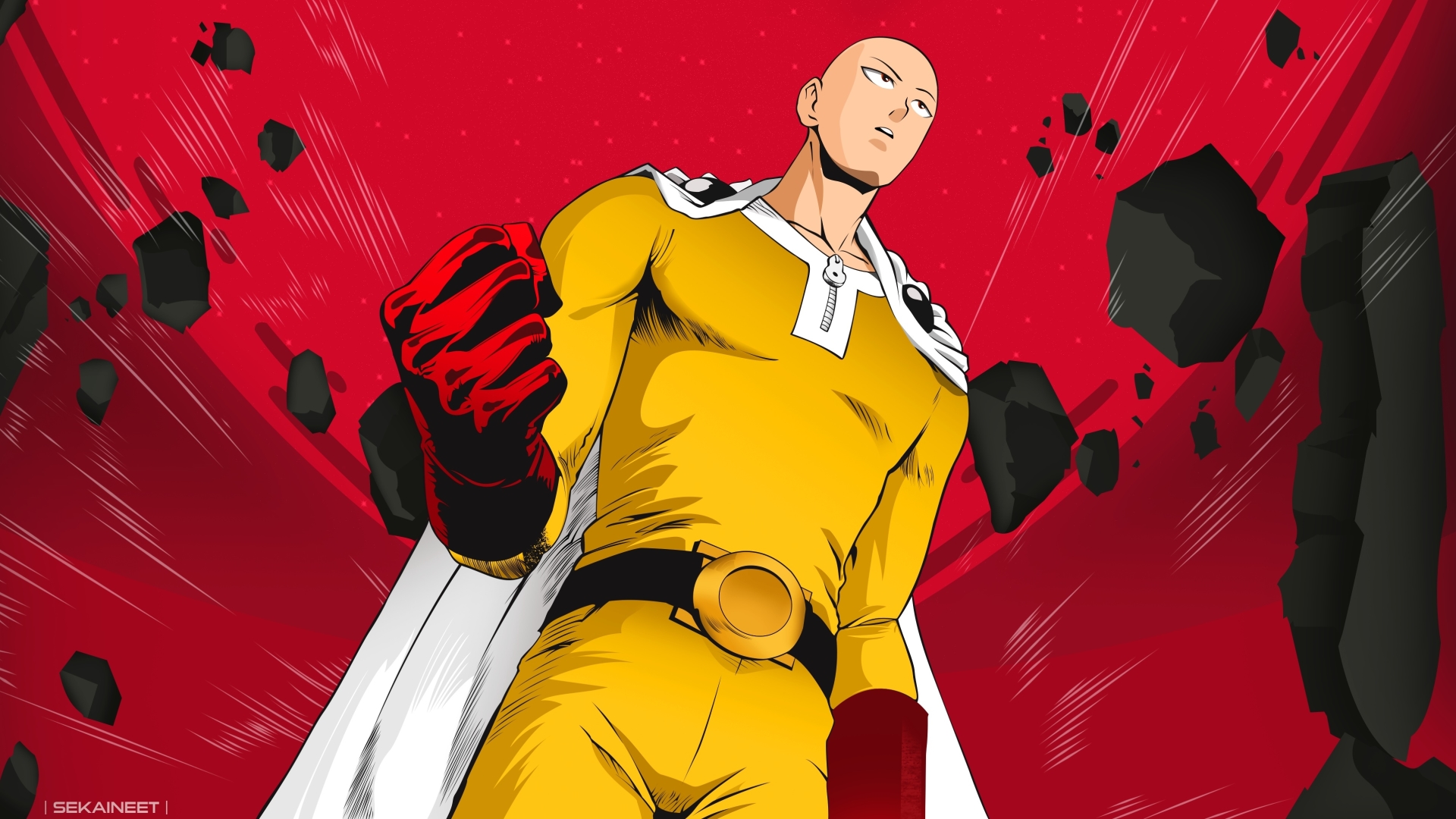 All the major characters from the previous seasons will once again appear in the third season. These include; Saitama, Blast, Genos, Tornado, Bang, Zombieman, and Kamikaze. 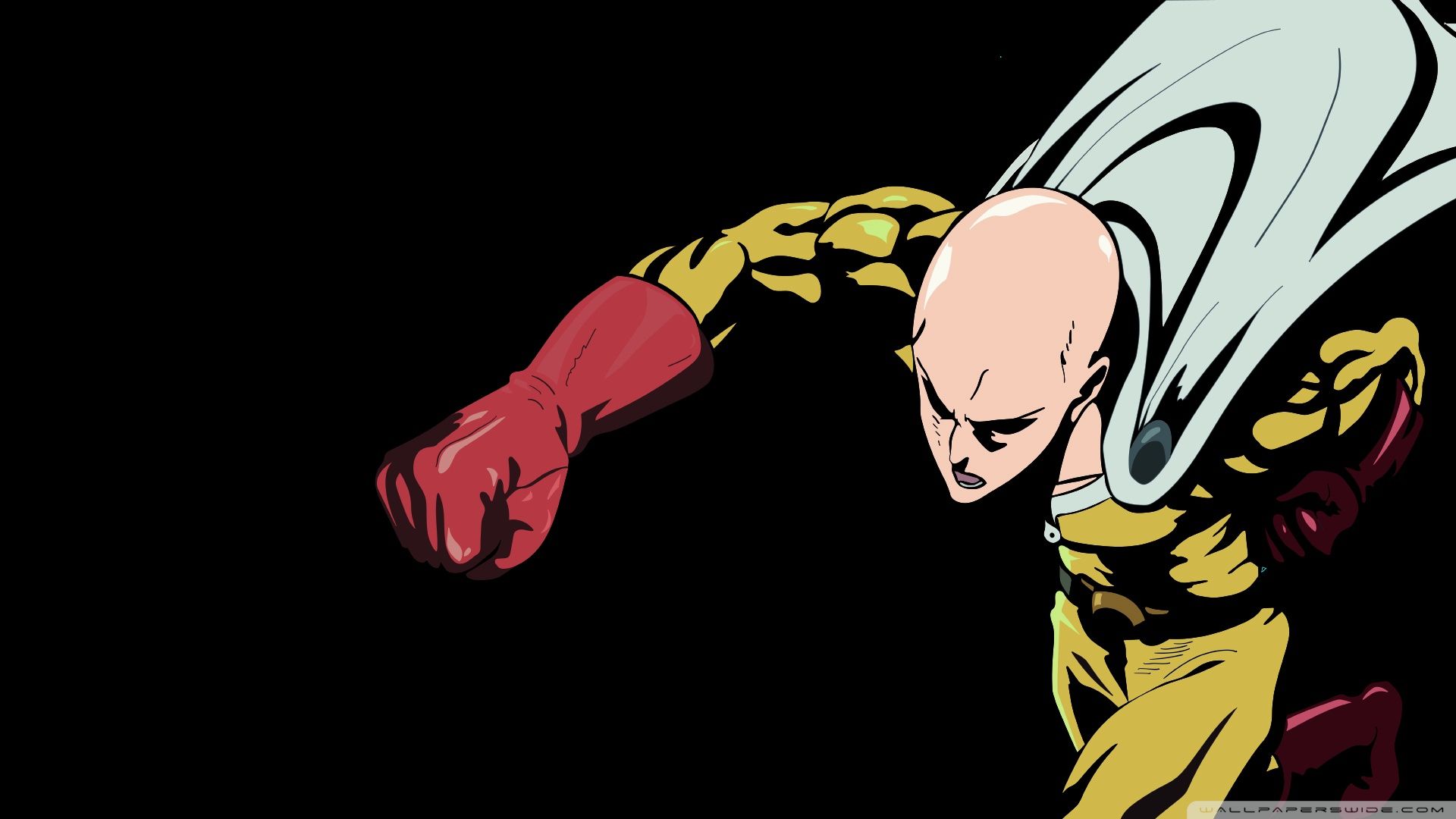 This anime series is based on a manga of the same name. As there are many volumes to take inspiration from for the future seasons, we bet on a return for the third season.

Although not much about the storyline for One Punch Man Season 3 has been revealed, we do have some theories. In the last episode of season 2, we saw Garou beaten by Fang and Bomb, and it has been revealed that Garou hates superheroes as he believes they only become heroes to bully the weak.

In a fit of rage, Garou almost killed Phoenix Man, and in the post-credit scene, was taken by Phoenix to Orochi. One Punch Man Season 3 may focus on Garou, and how he becomes an actual monster. We still have to wait for the official synopsis for official confirmation.

Stay tuned to The Hollywood Tribune for latest updates on One-Punch Man Season 3 and more news from Hollywood and Beyond!