by Aditya Singh
in Entertainment, TV

Ozark is an award-winning American drama series of Netflix in the thriller and crime film genre. The show premiered its first episode on July 21, 2017 and has since produced three seasons. The last season of Ozark has mesmerized fans after it premiered on Netflix earlier this year. Since then fans were eager to know whether season four of Ozark will happen or not. Now the wait is over as Netflix has renewed Ozark for the fourth and the final season.

The main cast is set to return, as what would Ozark be without Jason, Laura, and Julia? 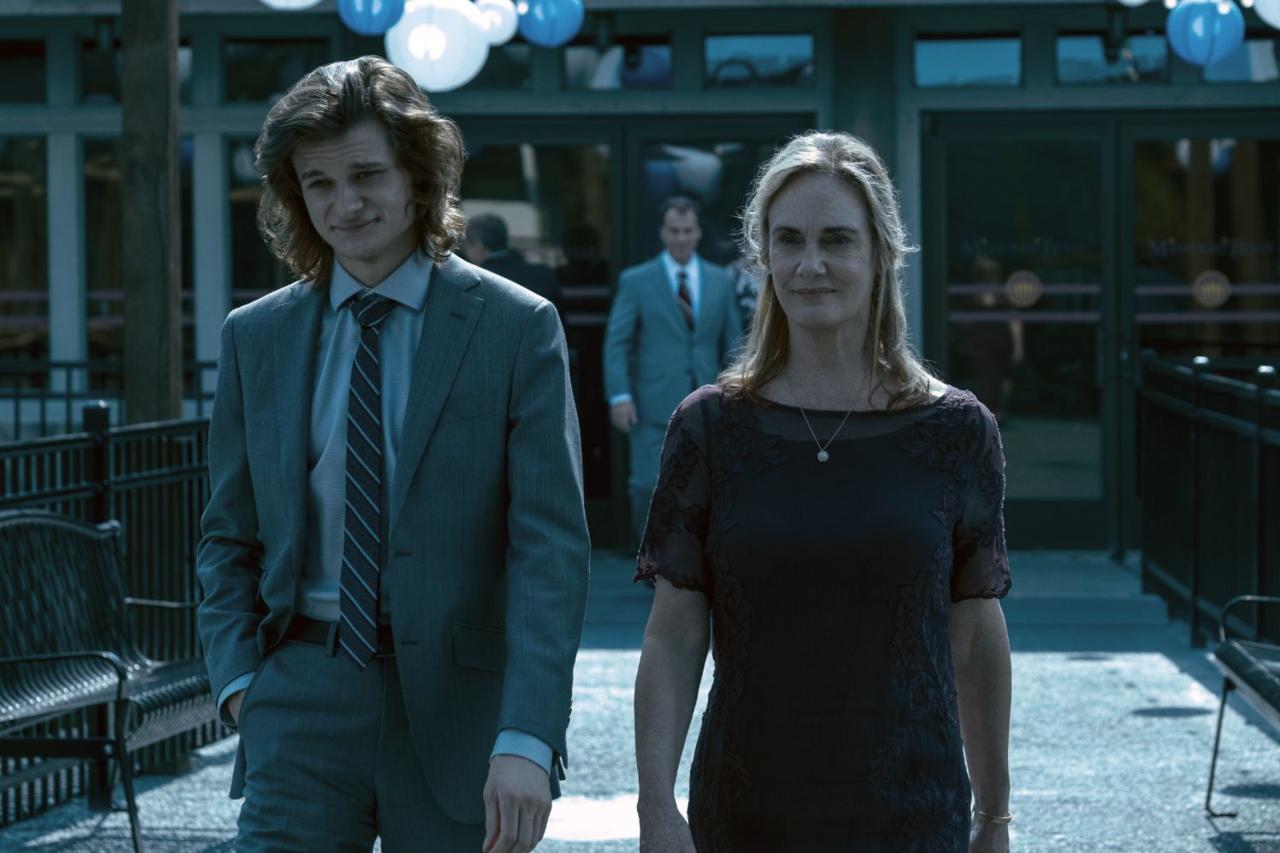 The story starts when Marty Byrde – a financial planner, who lives with his wife Wendy ( played by actor Laura Linney) and two children, relocates his family from Chicago to a summer resort in the Ozarks after a money-laundering scheme goes wrong and they have to pay off a substantial debt to a Mexican drug cartel in a bid to keep his family safe. But to repay the cruel dealers who threaten to hurt his family, Marty must continue to launder money in the Ozarks.

During this time, Marty and Wendy become entangled with the local criminals of the area, which makes things even worse. Season 3 saw the Byrdes get in even deeper with the drug cartel, and with FBI keeping an eye on them. It was more shocking, and people are expecting an explanation in the next season. The big questions that fans have are will Marty and Wendy Byrde work as a team again? Is ben dead? What will happen to Charlotte and Jonah Byrde? 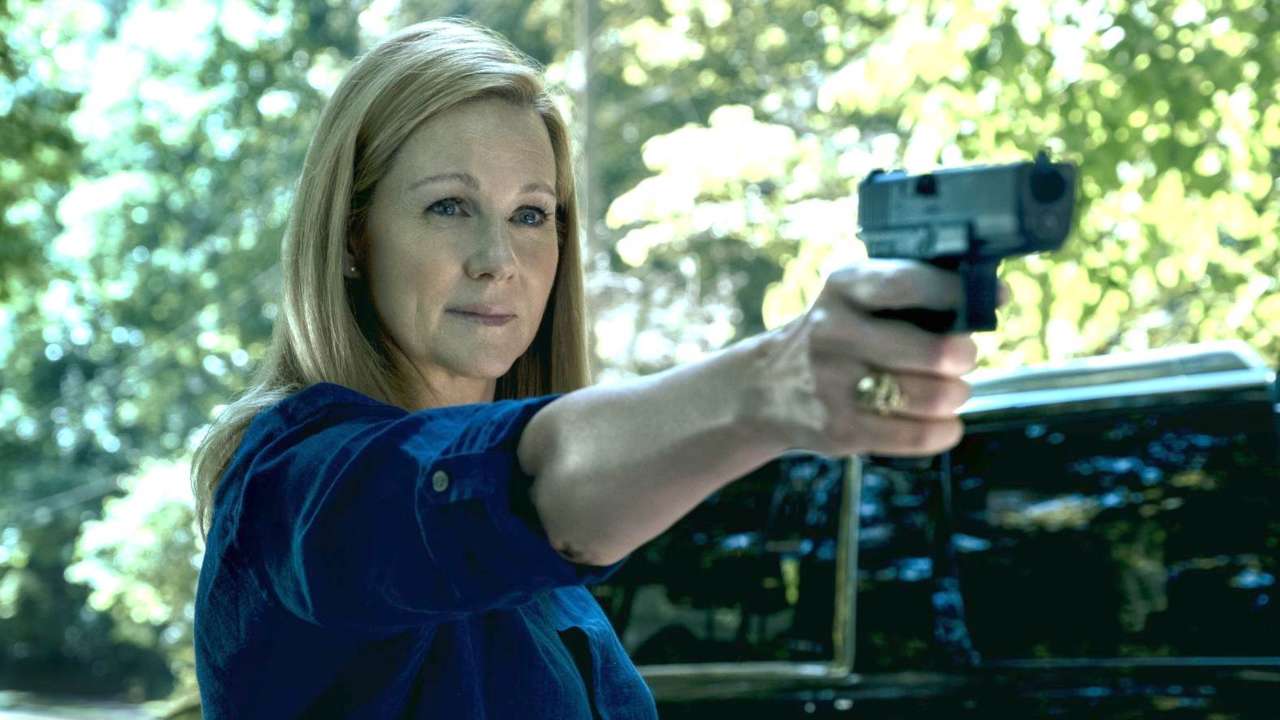 The final season in the Ozark will be its longest and most explosive season ever as announced by Netflix. As fans had to wait for a long period for season 3. So, it is anticipated that season 4 will take more than 2 years for its release. Also, owing to the unfortunate pandemic situation the release of the upcoming season will be delayed a bit.

Stay tuned to The Hollywood Tribune for more updates on Ozark and more TV shows!