Everything We Know So Far About Peaky Blinders Season 6

Peaky Blinders Season 6 has been confirmed; Despite the gloomy ending to season five. Peaky Blinders is a big hit for the BBC, with its incredible cast and World War 1 storyline, and the show even picked up a National Television Award for Best Drama.

The Hollywood Tribune will delve directly into Season 6, without wasting time on details you already know.

Peaky Blinders Season 6 Release Date: When Will The Shooting Start? 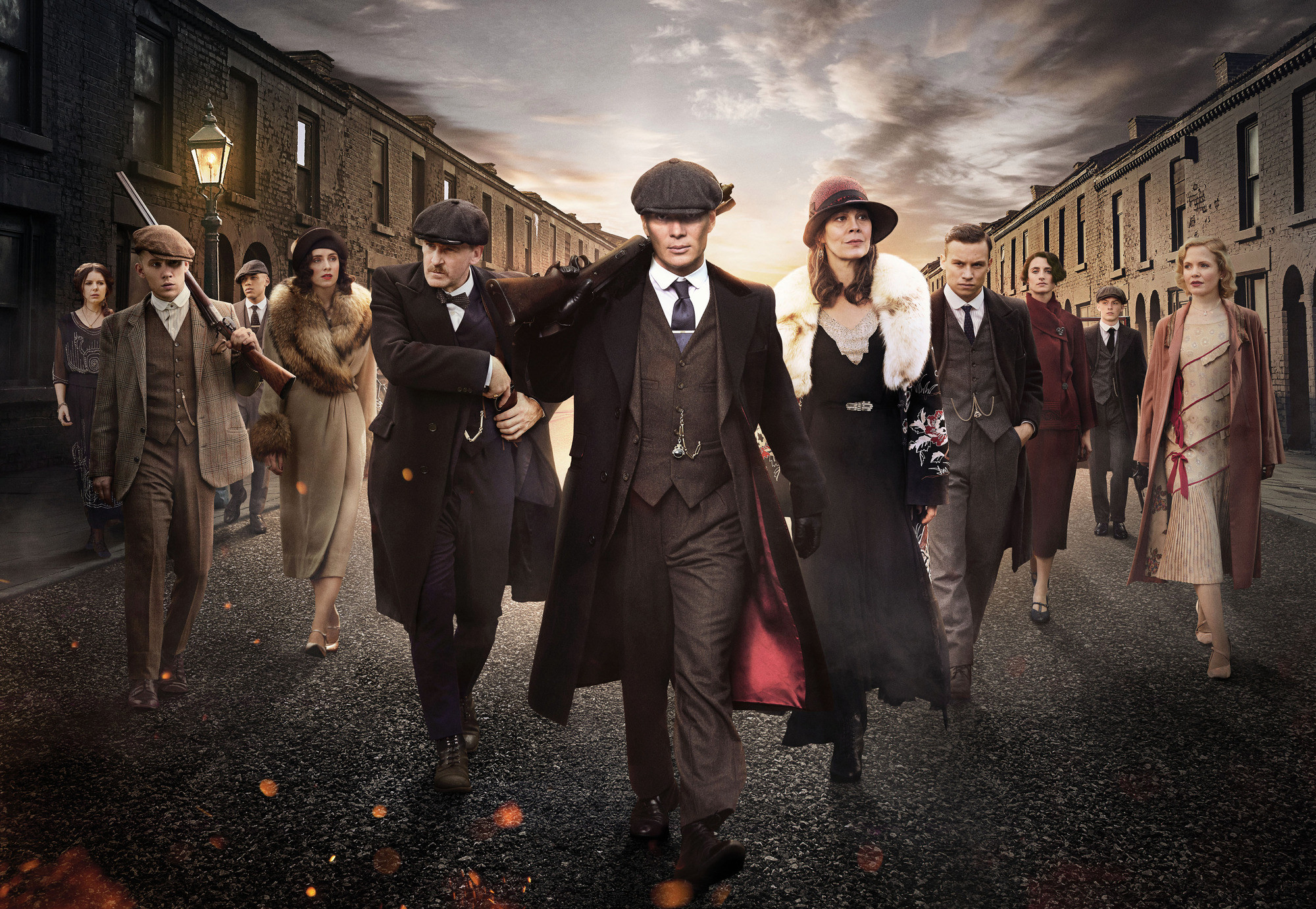 Anthony Byrne, the season five director has already said, “We were so close to the start of filming season six. Months of hard work by our very talented, dedicated and hardworking crew. Sets were built, costumes were made. Cameras and lenses tested. Locations were booked. All the prep was done. It’s a real shame no to be able to make it for you this time”.

Anthony Byrne, since then has shared more updates about Peaky Blinders Season 6 in an interview, in which he said, “In an ideal world it would be great to be prepping again towards the end of [2020] with a view to start shooting early next year [2021]. That feels achievable, whether that’s true or not, I have no idea.

We were due to start filming at the end of March [2020] until the end of July. If we did start shooting in January, we wouldn’t finish until May/June and then it’s another six months of editing.”

So, this means that Peaky Blinders Season 6 will probably be out late 2021 or even early 2022.

Peaky Blinders Season 6 Plot: What Can We Expect? 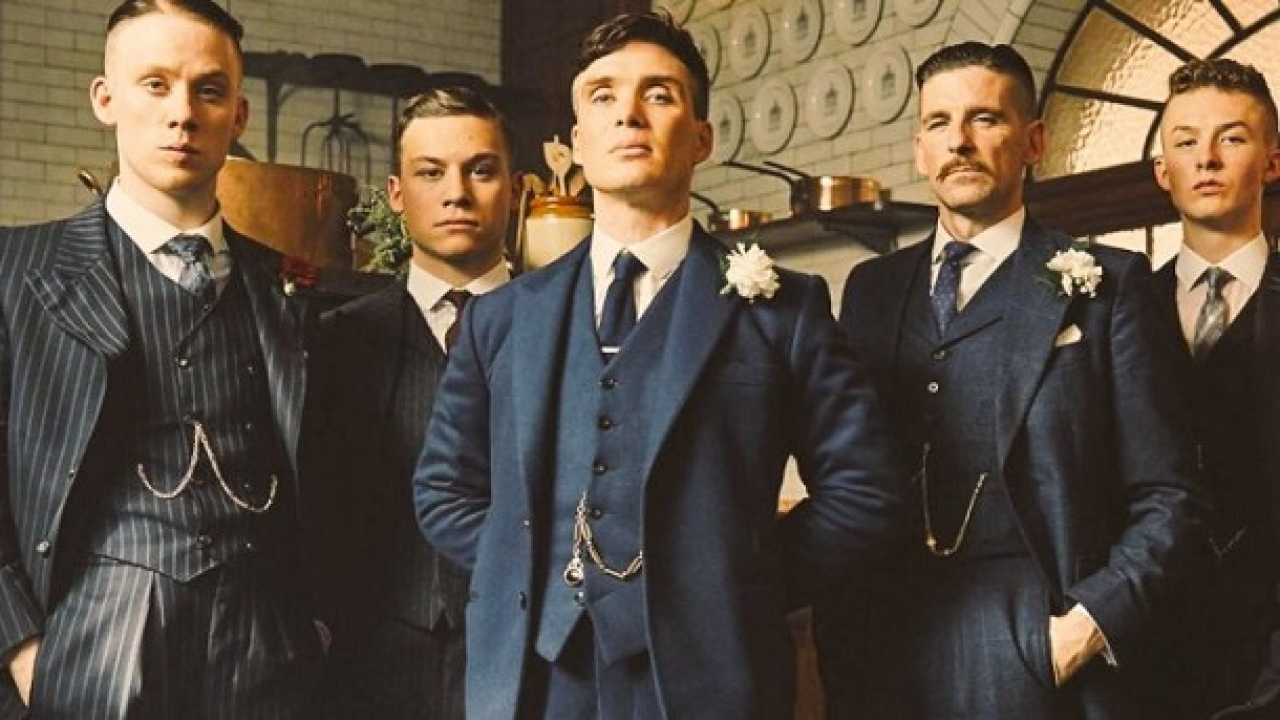 Steven Knight said to BBC, “I’ve just finished writing series six and it’s the best yet”. Knight was also heard in an interview after the National Television Award saying, “Peaky has grown as a result of viewer response… I hope they will stick with us because there’s a lot to come.”

Anthony Byrne the season five director has said “It picks up directly” from exactly where season five left off. “So, the very first image you will see will be back in the field… Tommy, with a gun to his head. Then, we will move on from there, we resolve that amazing moment… it’s great”.

The finale of season five ended with a lot of questions unanswered, the viewers of this show, for now, can only speculate on what these answers could be, as the plot of Peaky Blinders will be kept secret until its premiere late 2021 or early 2022. Fan theories that Mosley was having an affair with Gina have also been put to rest, as a scene showed Mosley having sex with an unseen woman with tight blonde curls.

Byrne said in an interview, “No, no, it’s not. I’ve would’ve shown Anya Taylor-Joy, there would have been a reason, it would have been more shocking to see her and know once and for all. But no, I don’t remember her name, she was a really lovely woman who came in and did that scene.”

Anthony Bryne further revealed that the Garrison pub of the show has been redesigned with a new black and gold scheme, which will apparently become significant as the show progresses.

Stay tuned to The Hollywood Tribune for more updates on Peaky Blinders Season 6, and more news from Hollywood and Beyond!