As the Earth revolves around the sun, it passes through cosmic debris, which results in meteor showers that can light up the night sky. It’s almost mid-August, so that means the annual Perseid meteor shower is now active, and it’s peaking too. 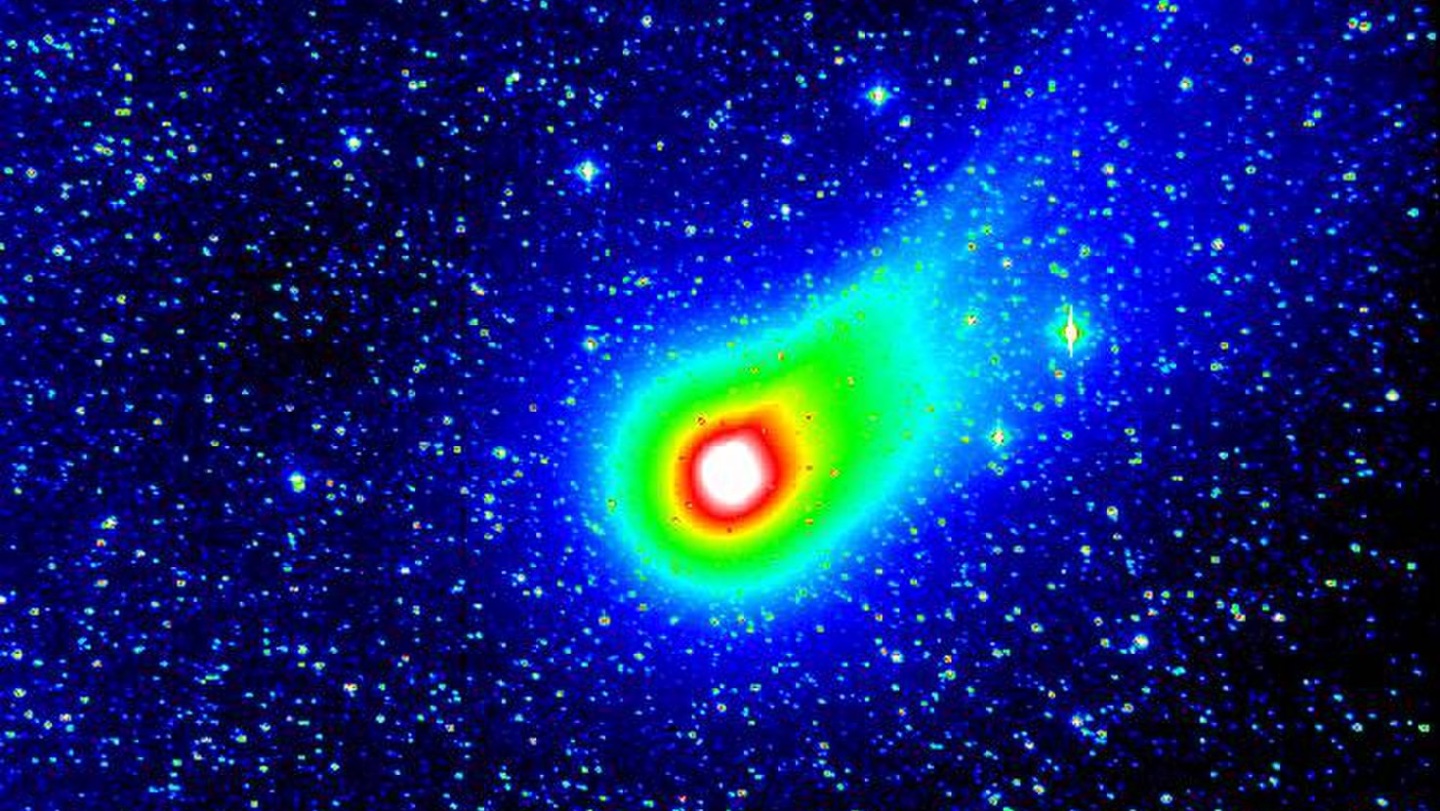 The shower lights up the sky, as the Earth traverses into pieces of cosmic debris left behind by the giant comet 109P/Swift-Tuttle. The debris is 17 miles wide, and while taking about 133 years to orbit around the sun, was last seen in 1992.

During the shower’s peak in Earth’s atmosphere, every hour around 160 and 200 meteors dazzle. The shower while bursting about 60 miles overhead is set to zoom through the atmosphere at around 133,000 miles per hour. Although this looks like at optimal set up to enjoy this meteor shower, with the moon being half-full, it will interfere your viewing experiences in some places.

Where Does Meteor Shower Come From? 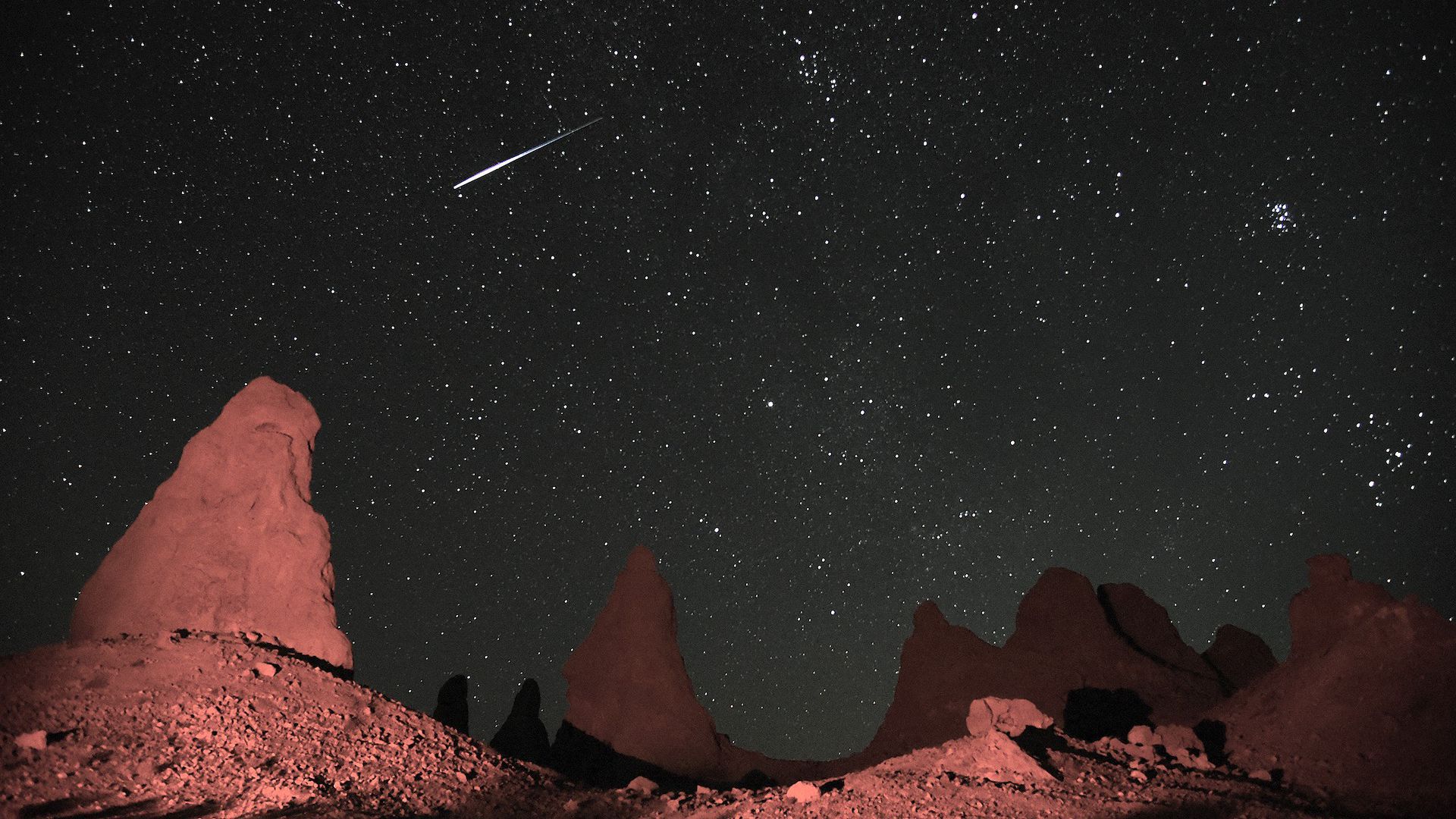 When we usually spot a meteor shower, what we are actually seeing are its leftovers that crashed into Earth’s atmosphere. Comets can be best described as a dirty snowball, as they travel through our solar system and leaving behind dusty trails of rocks and ice that remains in space long after they’re gone.

As Earth revolves around the sun, it passes through cascades of cosmic debris and as they pierce through Earth’s atmosphere at such a high speed that, it bursts to create a firework-like display.

A general thumb that should be known by all with regards to meteor showers is that the viewer never witnesses Earth cross the comet’s most recent orbit. So, basically, this means that the Perseid meteor shower that you’ll see, are meteors ejected from Comet Swift Turtleback in 1862 or earlier and not from 1992. The reason behind this according to astronomer Bill Cooke is, it takes time for the debris to drift into a position where it intersects with Earth’s orbit from the comet’s orbit.

How Can You Witness This Spectacle? 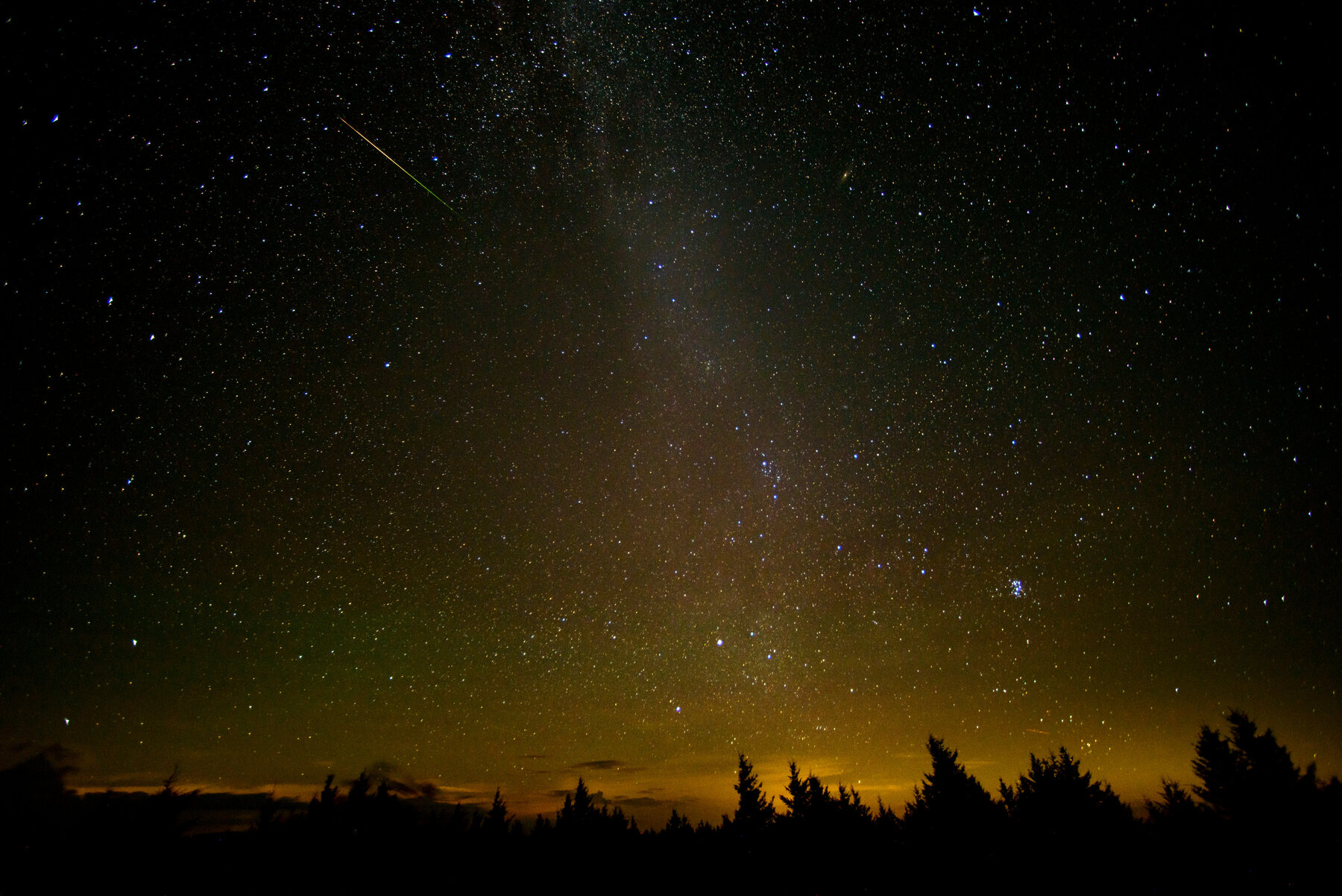 The ideal way to enjoy this is to get to a location where you can get a clear view of the night sky. So this would mean that you need to get out of the city and only then will you maximise your opportunities to get an unobstructed view of this celestial show. Although bits and pieces of this meteor shower are visible for some time, peak visibility will be from dusk to dawn on the 11th and 12th of August. In these days Earth’s orbit will pass the thickest part of the cosmic stream.

As mentioned above the meteor showers are most visible after midnight and before dawn, and during peak time these showers can reach their maximum only for a few hours. It is highly recommended that one uses his/her naked eyes to spot a meteor shower, as using a telescope or binocular will limit your field of view.

It is also recommended that the viewer spends at least half an hour in the dark as it takes time for the human eye to get used to in reduced light. NASA also does host live streams of meteor showers so you can also enjoy it there too.

For more updates like these, do stay tuned to The Hollywood Tribune as we provide news from Hollywood and beyond.