Has Netflix already given the green light to Project Power 2?

The original movie released in August 2020 and received some positive reviews, though overall, the movie has received a mixed reception. Streaming now on Netflix, Project Power stars Jamie Foxx, Joseph Gordon-Levitt, and Dominique Fishback in a genre mash-up that shows superhero action within a gritty crime thriller.

The plot is set in New Orleans as a mysterious drug called Power grants its users temporary abilities. The catch is that you don’t know what power you’ll get.

The big question Project Power asks: Are you willing to gamble your life for experiencing the taste of power? 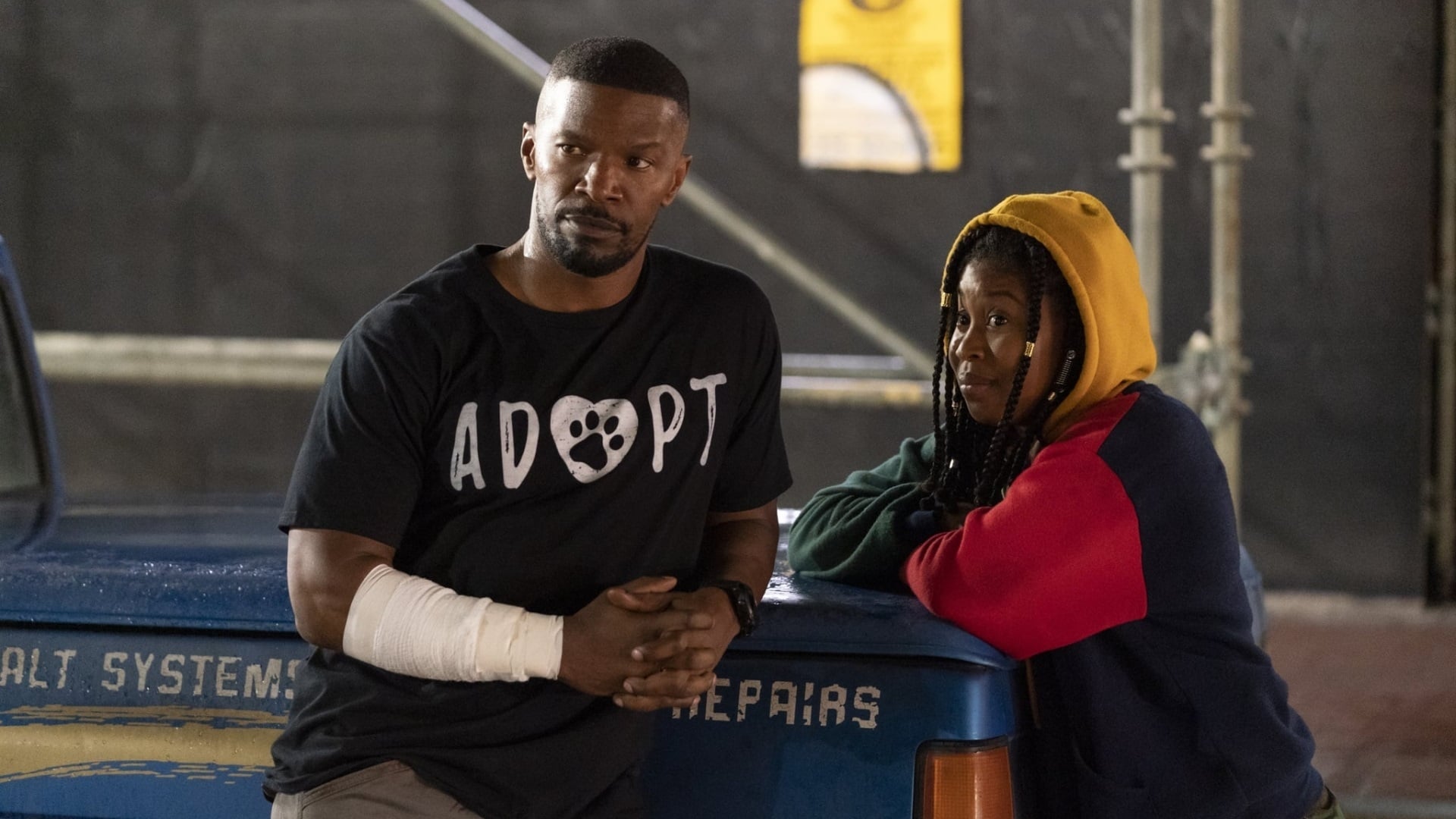 A sequel would presumably once again take place in New Orleans, and a couple of big names will most likely join the main cast.

Project Power 2 could potentially release in 2022, at least from a hopeful fan’s perspective. The reality is that Project Power 2 probably won’t release until 2023 at the earliest, primarily because Foxx and Gordon-Levitt are big names and already have other projects in the works. 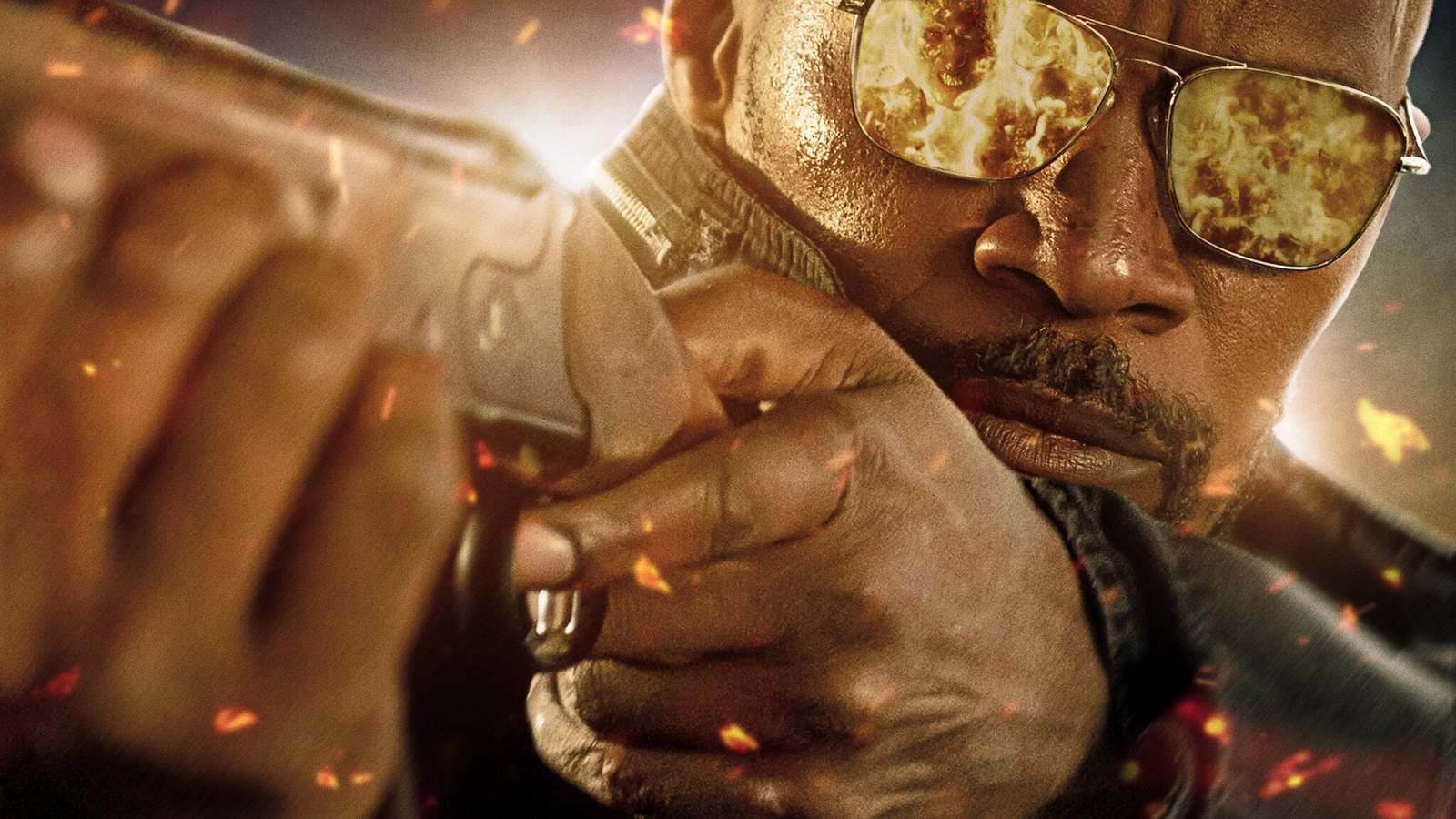 Project Power doesn’t blatantly set up a sequel, as the Netflix film wraps up the various character stories in style and provides a tidy ending. Art manages to locate his daughter Tracy, who was kidnapped by the Genesis crew because she could potentially have “permanent power.”

In theory, Project Power 2 – if it happens – would focus on Robin’s experiences in New Orleans. The credits sequence in Project Power shows that Robin released her debut single, so she’ll naturally attract attention within her community. Frank must be undoubtedly keeping a close eye on her.

It’s implied that Art was set to begin a new life with his daughter. One would assume that Project Power 2 on Netflix will focus on Fishback, Gordon-Levitt, and a new addition to the main cast. 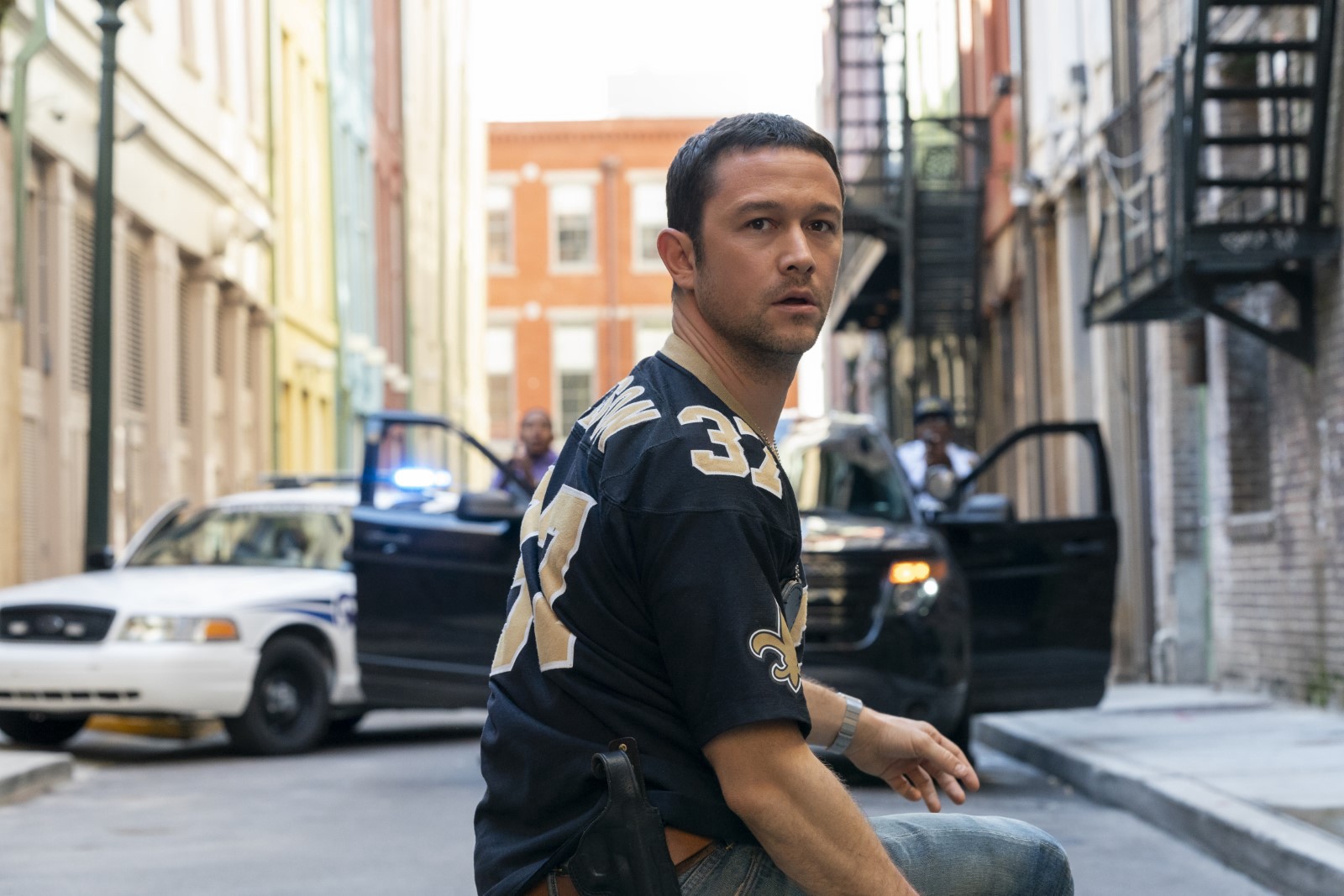 Project Power ends on the notion of very few loose threads, but screenwriter Mattson Tomlin talked to Polygon and said there are still ideas on the table for a sequel.

“There were a lot of conversations specifically about the power pill,” Tomlin told Polygon. “Is it something that the whole world knows about? Is it something that everybody has? Is it an urban legend? And through the development, we were always putting that on the table, and judging if we were making the right choices.”

Unfortunately, there’s no official trailer for Project Power 2. But there is, for the original movie Project Power. Watch it below to get the taste of what might come up in the possible sequel.

Stay tuned to The Hollywood Tribune for updates on Project Power 2 and more news from Hollywood and Beyond.