by Vineet Singh
in Gaming, PC

PUBG has been all the hype in the gaming industry for the past few years, the game has taken over the battle royale genre and stands unbeaten after the release of many other titles in the category such as Epic Games’ Fortnite.

PlayerUnknown’s Battlegrounds (PUBG) is an online battle royale game that was developed and released by PUBG Corporation, which is a subsidiary of the South Korean gaming giant Bluehole.

The game takes its inspiration from two sources, Battle Royale, a Japanese film that came out in 2000, and the mods created by Brendan “PlayerUnknown” Greene under whose creative direction the game has been developed. 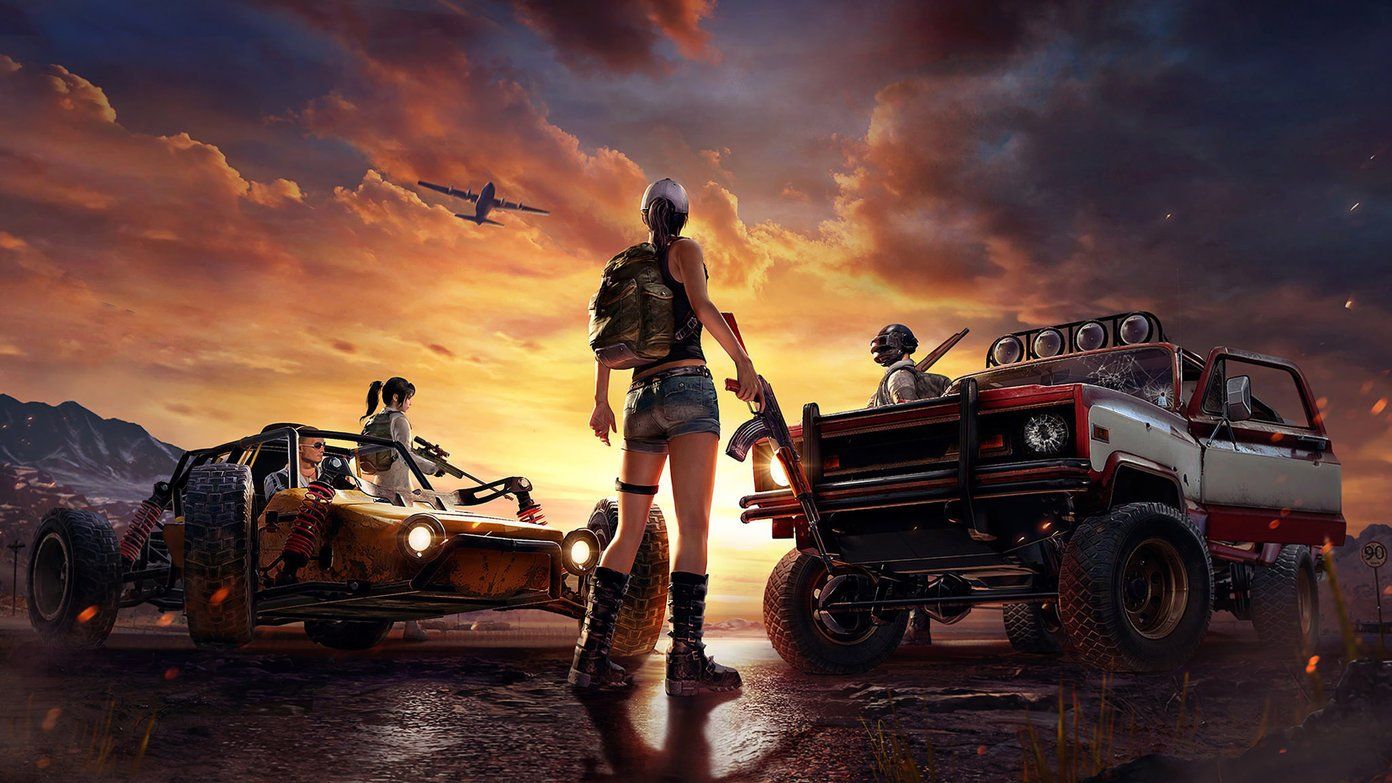 Steam and PUBG have a long-running relation as the game was first released for the Windows platform through the early access beta program of Steam in 2017 and then later a full version was released in December of the same year.

While Microsoft released the game for the Xbox One through the game preview feature in Xbox, PUBG remained with steam for its journey through Windows.

Steam has been promoting the game through various ways and one of them is offering discounts on the game itself and other related items to the game, like right now even though the Steam summer sale is over, PUBG is available on the Steam store with a discount of 50% for a limited time and these sales repeat themselves frequently, though the discount percentage may vary.

Just go over to the steam website, create an account if you don’t have one already, and then purchase PUBG, and then you can download and install the game to your system. 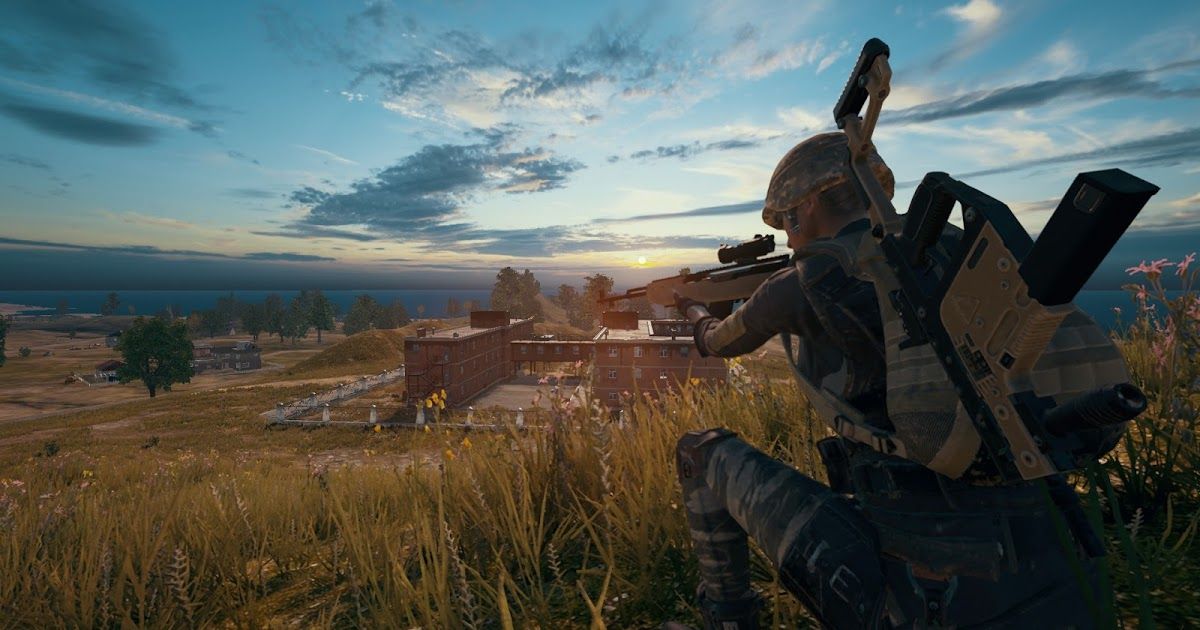 Battleground follows the standard format of battle royale games, at the beginning of the game a hundred players are dropped onto an island, they then have to scavenge for items such as clothing, gear, weapons, and their attachments.

The player then has to kill all the other players in the game to win the battle. As the game progresses, the gameplay is restricted and gets tenser, as the player has to stay within a safe zone which pushes different players together so they can confront each other.

A normal session can last from 30 to 45 minutes and the player can play with teams of two or four or even solo. There are various gaming modes available such as short term gaming modes and weapon-specific modes, also the game has a plethora of costumes and gun skins available that can be bought to make the gaming experience more fun. 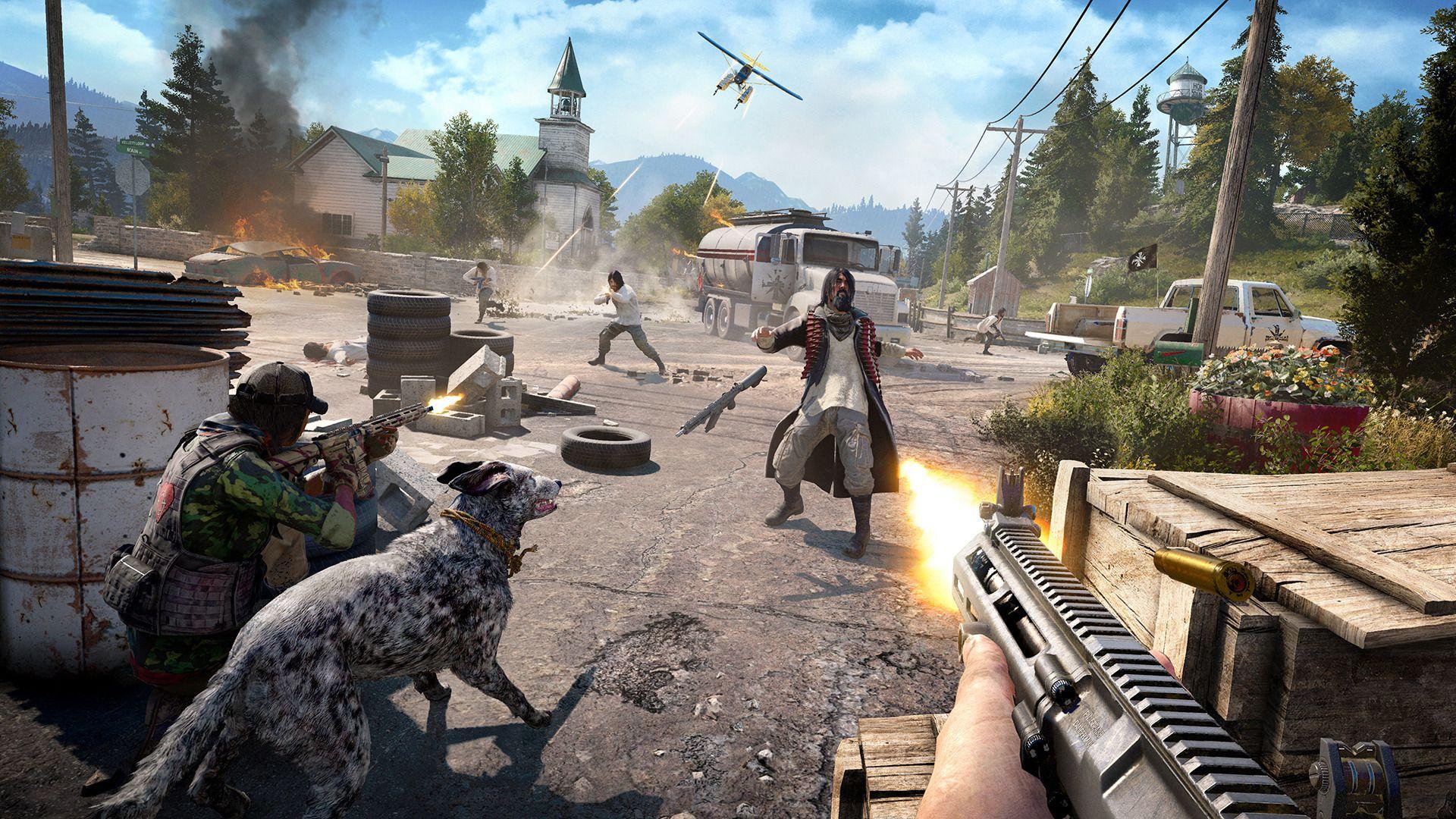 PUBG has popularized the concept of battle royale, even the people who weren’t very much interested in the gaming world have indulged themselves in the game at one point or another.

The game is one of the most popular games of all time and also the third best selling game of all time with almost 70 million copies sold and if that’s not impressive enough for you, the game for the android and ios platform has been downloaded over 600 million times.

If you want to enjoy some time with your friends, while simultaneously chatting and killing other players, this game will be the best fit for you and you may want to grab it while it’s available for half the usual price.

Stay tuned to The Hollywood Tribune for the latest updates on PUBG, Steam, and more news from Hollywood and Beyond.