Rami Malek is an American actor who has won a Critics’ Choice Award and the Primetime Emmy Award for his role in Mr Robot. He has always been hustling his way up in the industry.

The Bohemian Rhapsody actor, who played Freddy in the film has been critically acclaimed for most of his roles and indeed they are all phenomenal. Let’s just say he was born for cinema as his acting is always on point and, he does justice to the roles he plays, even if it is as tiny as Benjamin in Twilight Saga: Breaking Dawn part 2 or giving life to Chee-Chee, in Dolittle.

Even though the Oscar winner is so entangled in his work life, he for sure makes time to take a stroll through the streets of NYC with his girlfriend Lucy Boynton even if it is a lunch date or a shopping excursion. Sparks were flying between on the sets of Bohemian Rhapsody back in 2018. 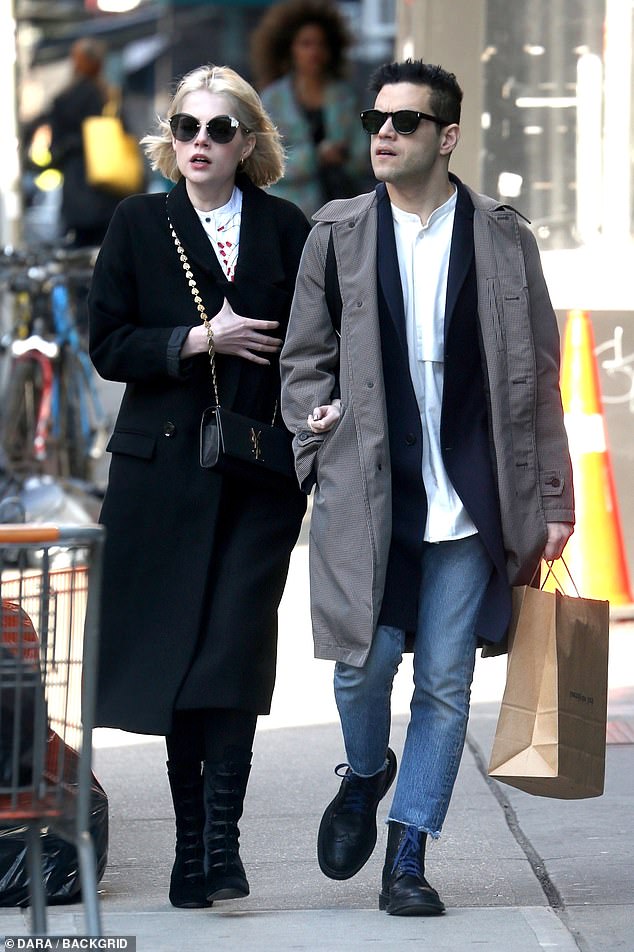 The Mr. Robot star finds it very easy to get spotted in one of the busiest cities in the world. He says that he cannot go out in public without being recognized. This one time, he had an uncomfortable encounter with a drunk woman who had her hands all over his butt. Since then he pertinently wears a hoodie to avoid unwanted attention.

Although there are so many attractions in The Big Apple city, here are some of Rami Malek’s Favourite Hangout Spots In NYC— 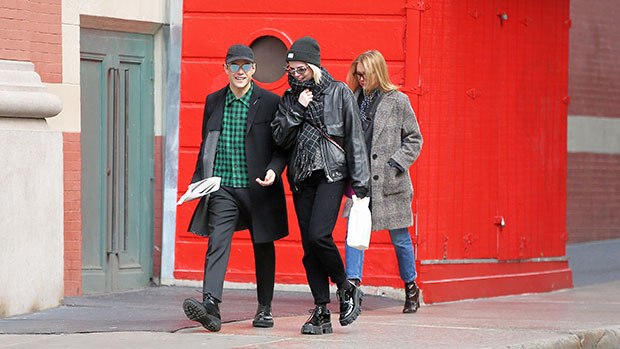 Earlier this year, Rami was seen with his girlfriend Lucy as they indulged in some retail therapy in Manhattan’s Soho neighbourhood. 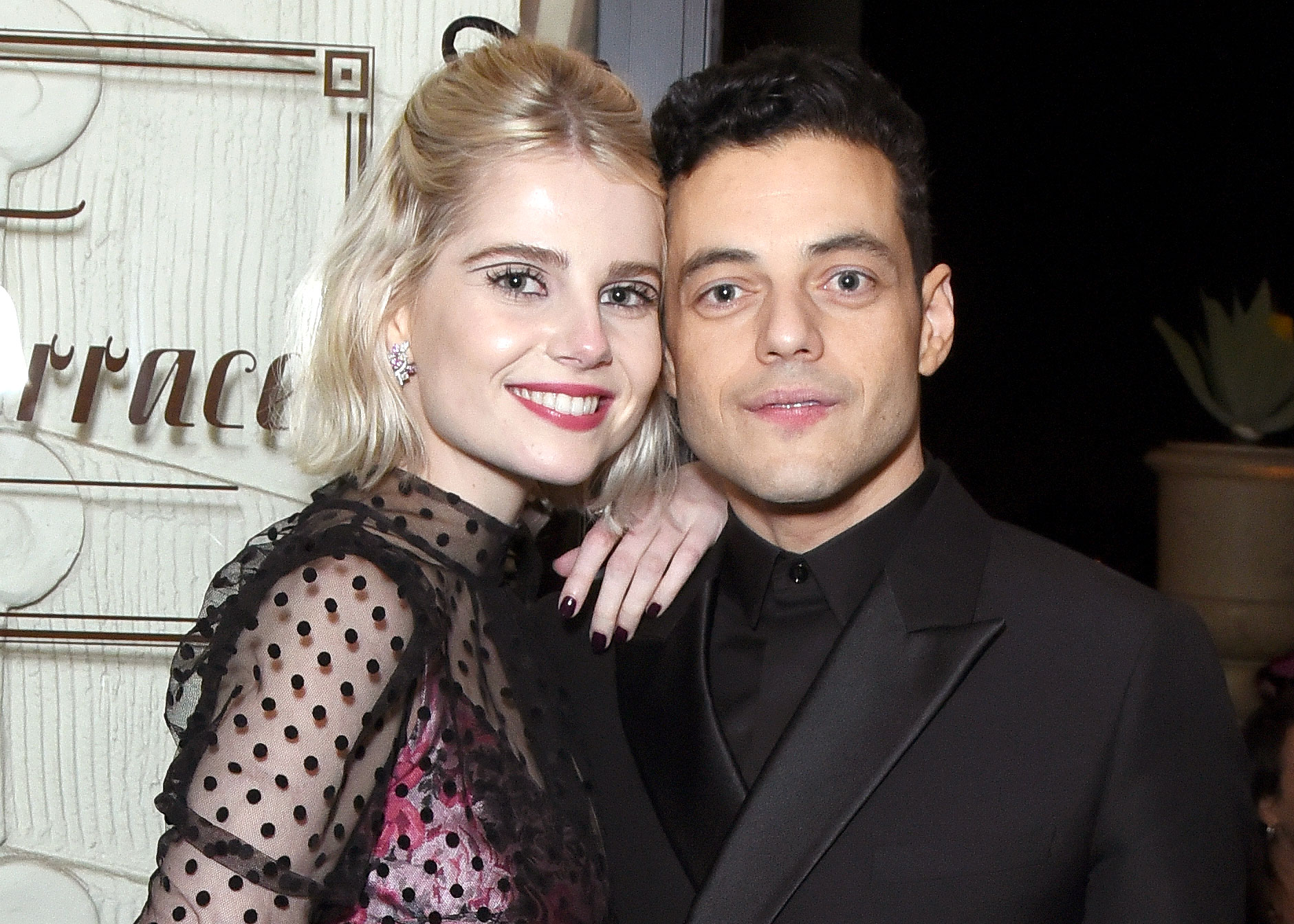 Lucy and Rami attended the Global Citizen Festival: Power The Movement during which the pair spent a lot of time in NYC’s Central Park. One could say that it’s one of Rami Malek’s Favourite Hangout Spots In NYC! 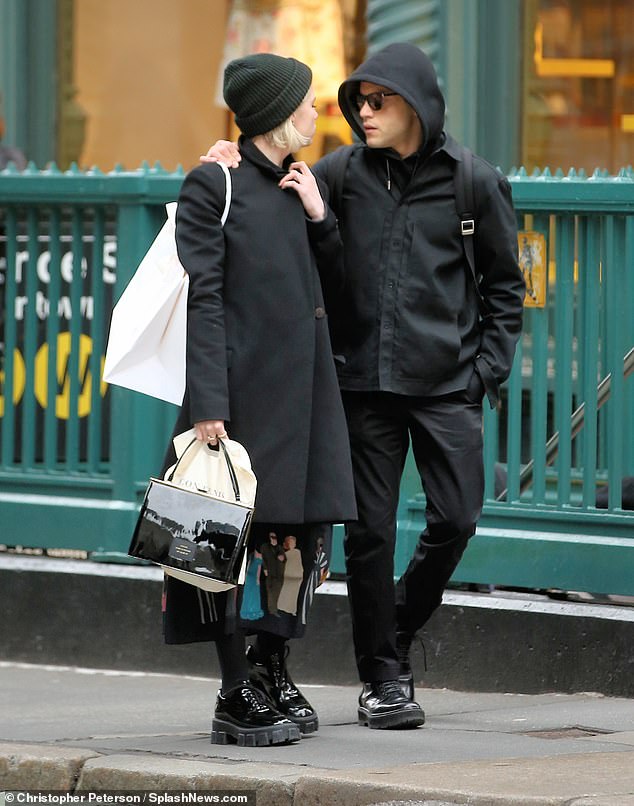 The couple who appears to be madly in love with each other is often seen enjoying a low-key stroll in NYC and the duo is almost twinning every time in black. 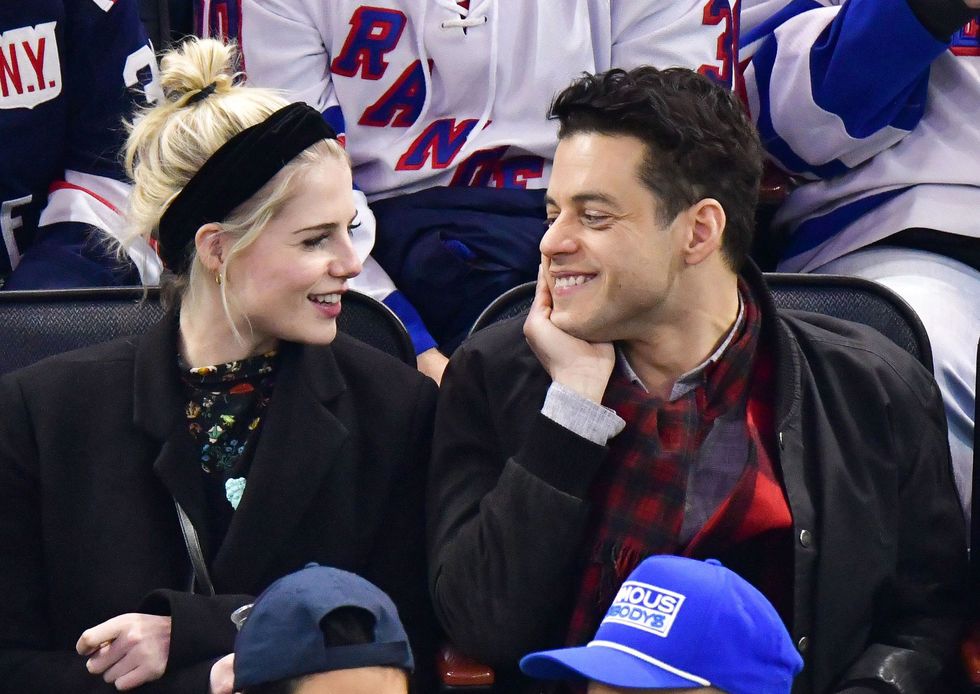 From reel life to real life, the Bohemian Rhapsody couple loves watching the Rangers game and were spotted at Madison Square Garden in February this year. They were laughing, drinking beer and cheering for the team to win! 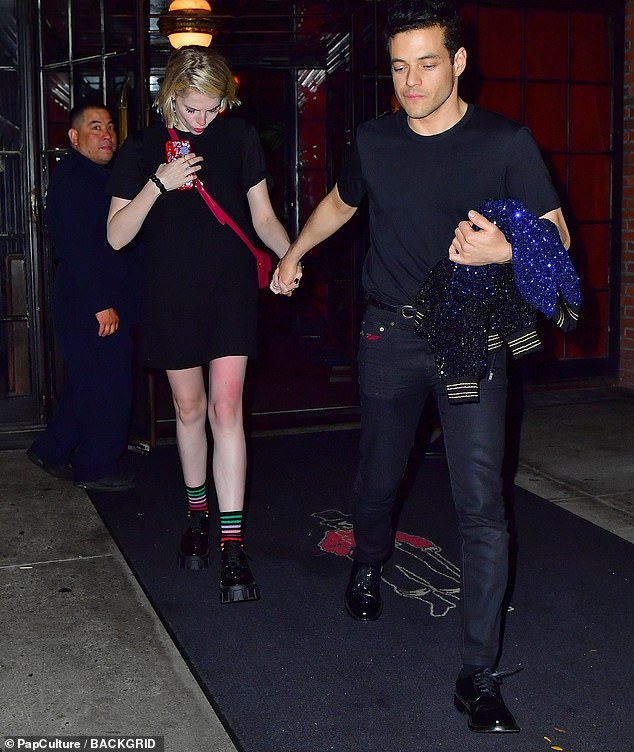 Rami and Lucy were also seen strolling down Manhattan’s Lower East Side in NYC as they head to Russ & Daughters Cafe. 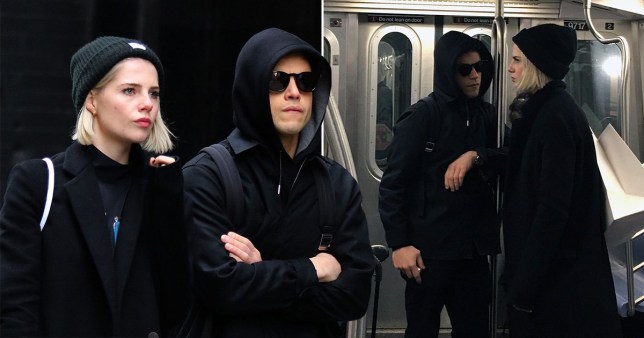 Just like anyone else living in The Big Apple, Rami and Lucy were spotted riding the subway after shopping in Manhattan. Well, after being accustomed to seeing Rami in the NY Subway in Mr. Robot, it wouldn’t be wrong to say that the subway is one of Rami Malek’s Favourite Hangout Spots In NYC!

These were some of the places that we have seen Rami Malek having a good time. We hope to see him again once the pandemic is over!

Stay tuned to The Hollywood Tribune for latest updates on Rami Malek and more news from Hollywood and Beyond.