Created by Evan Romansky, Ratched is an upcoming psychological horror series based on the novel One Flew Over the Cuckoo’s Nest by Ken Kesey. Ryan Murphy will reunite with Sarah Paulson to revive the classic character of Nurse Ratched. The duo had worked together previously on American Horror Story. Here is everything you need to know about the upcoming drama-horror series. 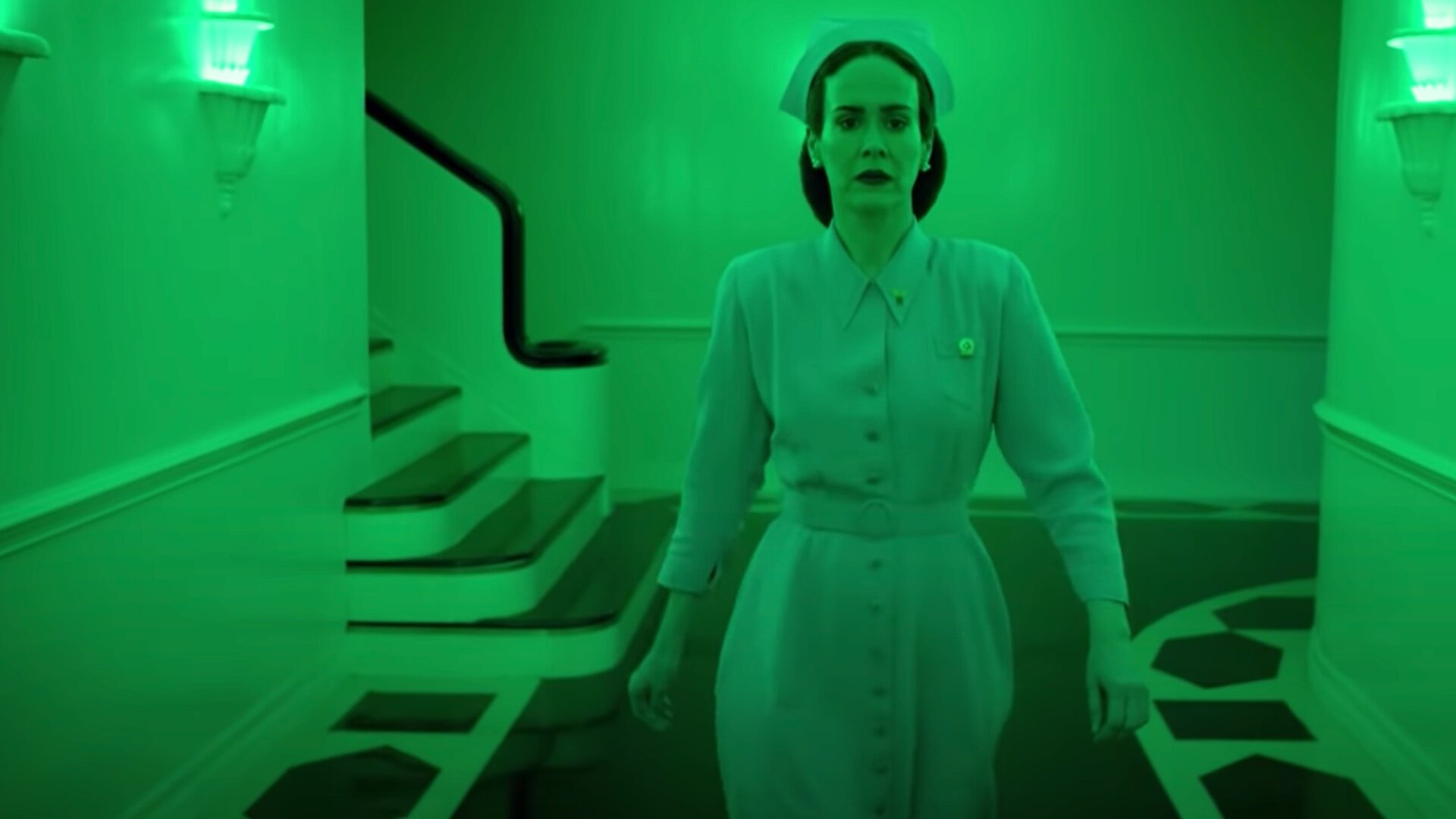 The series is all set to release on September 18, 2020, on Netflix. The series was picked up by Netflix after reportedly heavy bidding over the title with Hulu and Apple.

For those of you who are looking forward to the show, it has already been renewed for a second season by Netflix. Yayy! 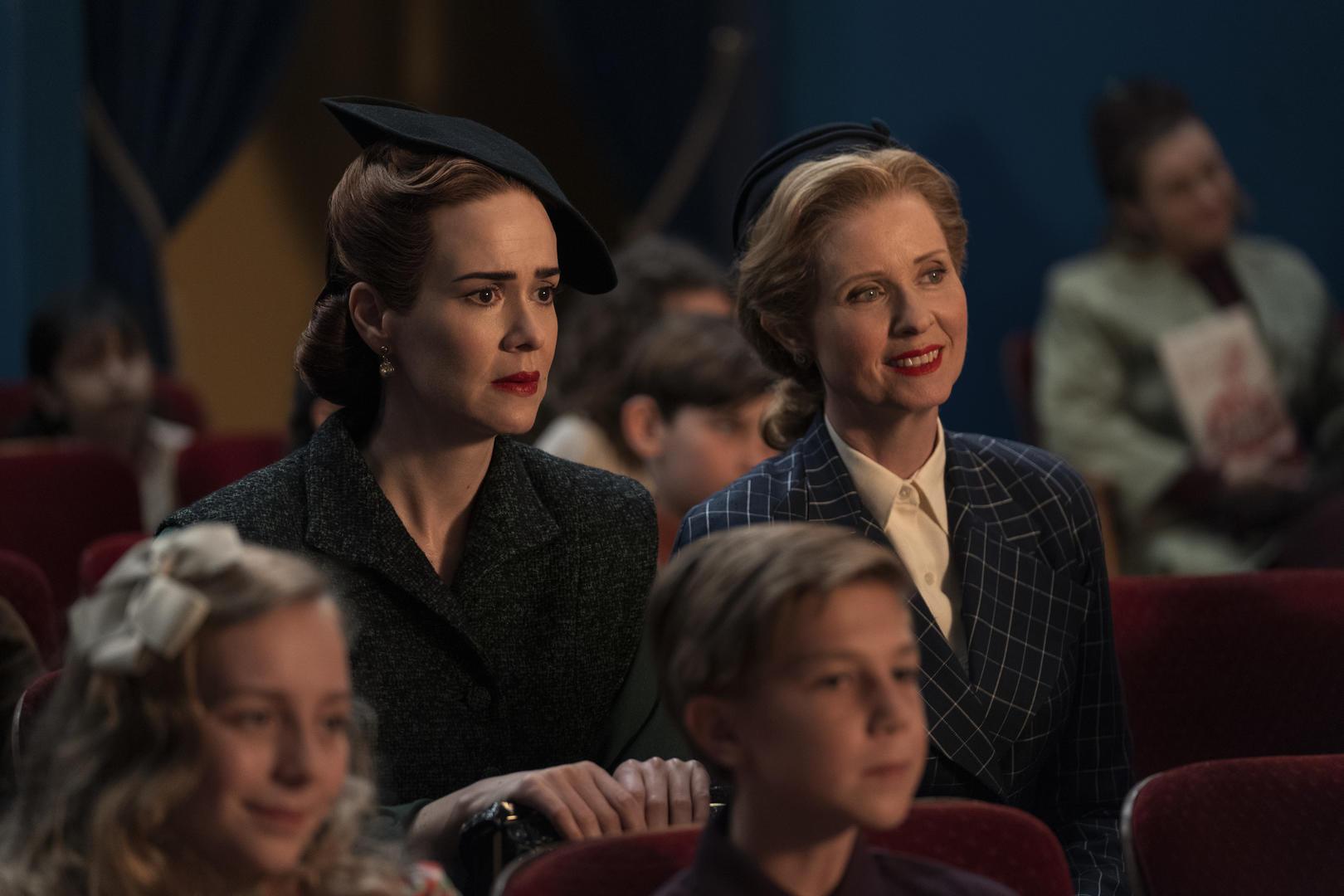 The show consists of a jaw-dropping cast which includes American Crime Story’s Sarah Paulson in the titular role of Nurse Mildred Ratched. Talking about the role to Vanity Fair, Paulson revealed, “I identified very deeply with her loneliness. I think at the end of the day, that is sort of what drives Mildred. A pursuit of survival and of finding some sense of home.

Even though the methods that she chooses to achieve that internal security are somewhat questionable, I would argue that she’s doing them with a potentially selfish need, but a survival need nevertheless. Sort of an animal need that blinds her to the inappropriateness of some of her actions.” 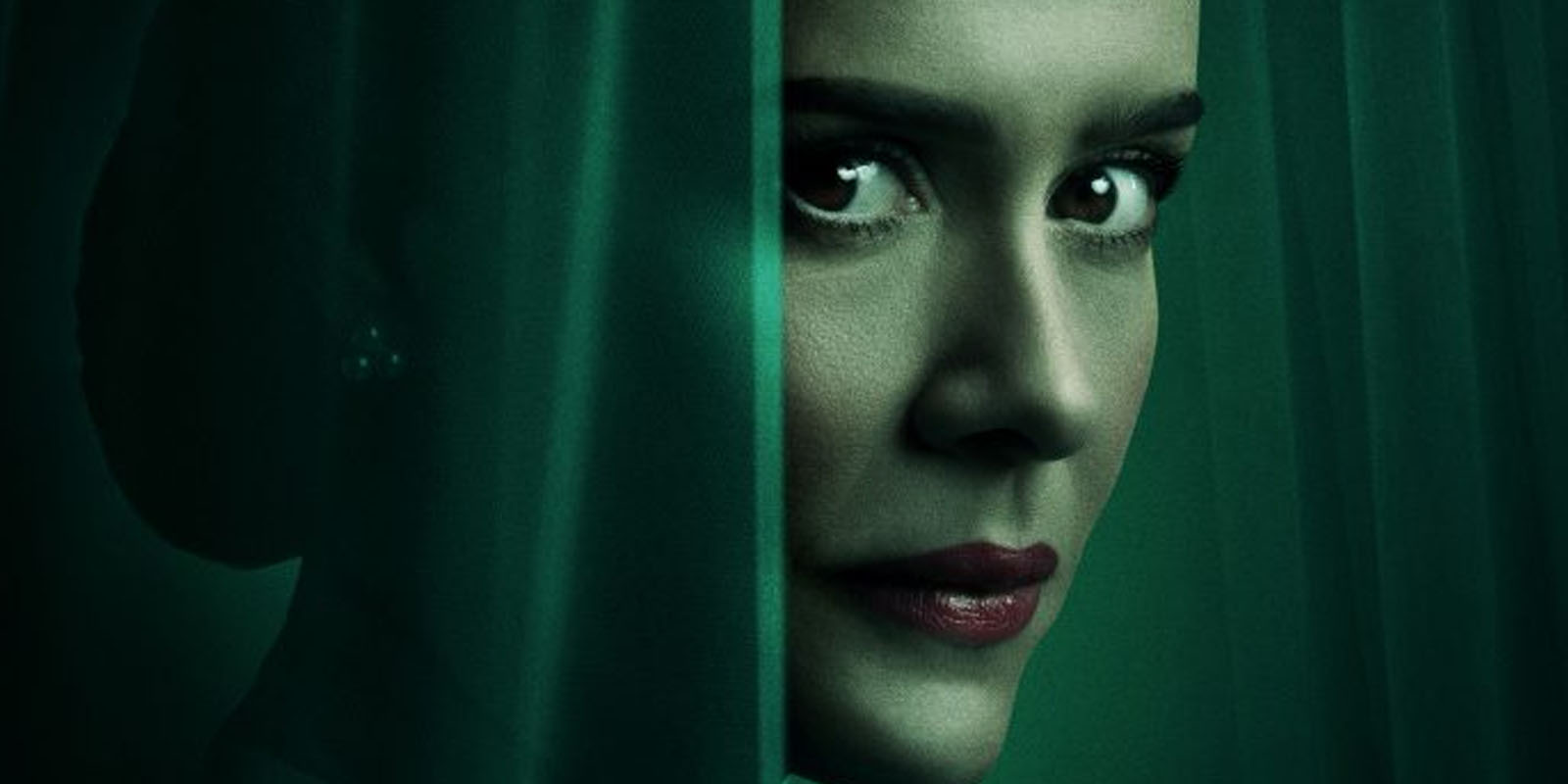 The official plot synopsis of Ratched reads: “In 1947, Mildred arrives in Northern California to seek employment at a leading psychiatric hospital where new and unsettling experiments have begun on the human mind.

“On a covert mission, Mildred presents herself as the perfect image of what a dedicated nurse should be, but the wheels are always turning. As she begins to infiltrate the mental health care system and those within it, Mildred’s stylish exterior belies a growing darkness that has long been smouldering within, revealing that true monsters are made, not born.”

The show follows a nurse Mildred Ratched as she arrives in Northern California searching for work then getting a job at a psychiatric hospital. And while she appears a perfect caretaker, the monster behind her façade eventually peeks out. This story will be set in the events of 1947, 20 years before the events of the book and classic film starring Jack Nicholson. 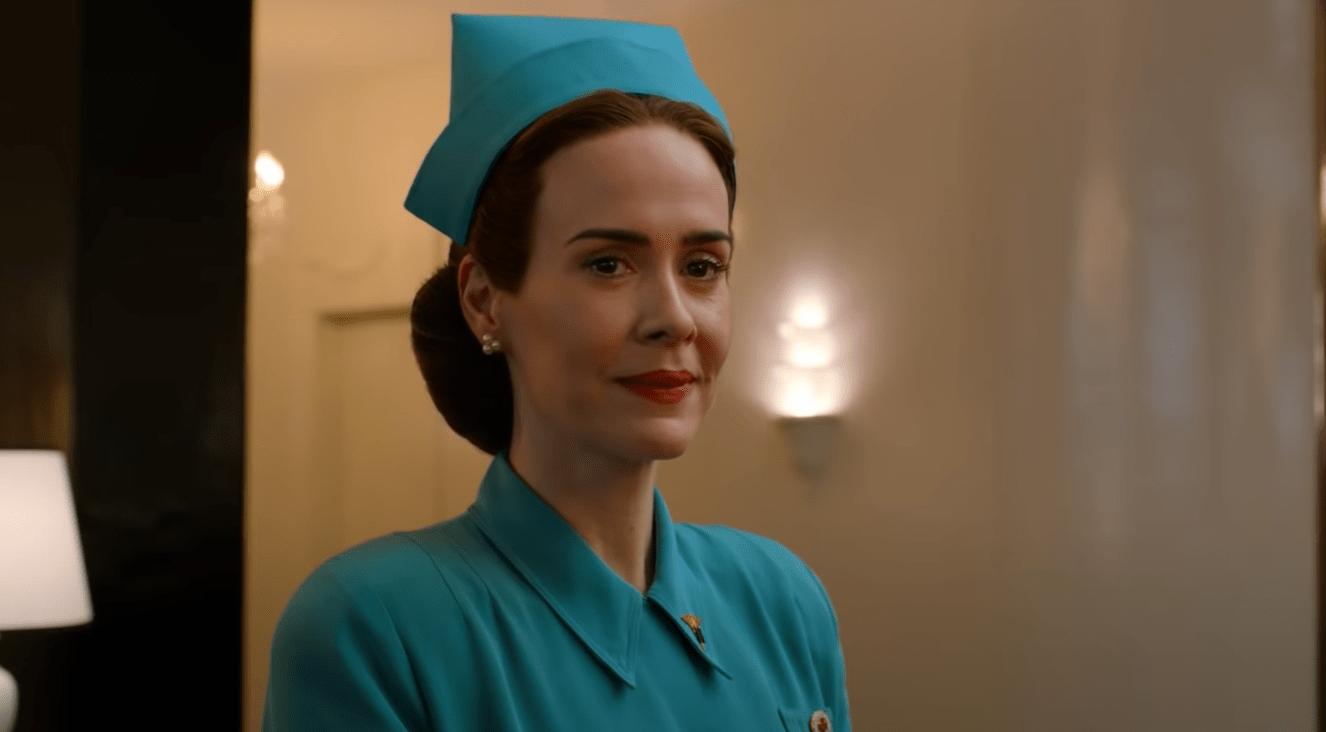 “I feel like Nurse Ratched is sort of a shorthand for barbarism,” Murphy told Vanity Fair. “She became almost like a catchphrase for any sort of institutional abuse of power.”

“What was interesting was trying to create an emotional character from a reputation that’s very cold… trying to figure out every little detail about her childhood, her relationships, her sexuality. Because when people think of Ratched, they think of her as shut off and cruel and uncaring.”

So, it appears that Murphy, with that brilliant talent of his, will be digging deep into the past life of Mildred Ratched and bringing to us the reason why she became that way. In Murphy’s words “abusers are people who have been abused”.

Netflix released an eerie and bone-chilling trailer on August 4, 2020. In the trailer, Mildred Ratched appears intimidating most of the time and even mad at some points. But the underlying tones of darkness are definitely there. She also talks a little about her time as an army nurse and other aspects of her life. The show will be an absolute interesting one.

Stay tuned to The Hollywood Tribune for latest updates on Ratched and more news from Hollywood and Beyond.