The song is so trippy that it makes you want to be stoned while watching this. 'Tasty!' should totally blow up for all the right reasons.

Wonder why Chow Mane’s mama had to struggle just to raise him? He was hella fine even as a baby. ‘Tasty’ is a super catchy song and it gets everybody grooving to the beats. Chow Mane’s unique style with a funny side up and an undeniable charisma has the potential to make him the next best Hip-Hop sensation. Even during the pandemic, he has maintained a buzz-worthy stature and still remains relevant.

‘Tasty!’ Is a funny song as it draws elements from comically representing Asian stereotypes. At the beginning of the song, it feels like we are watching a song like Kyle’s iSpy fused with lyrics like Lil Dicky. Taking from the two legendary artists, Chow Mane has brought together the best of both worlds. 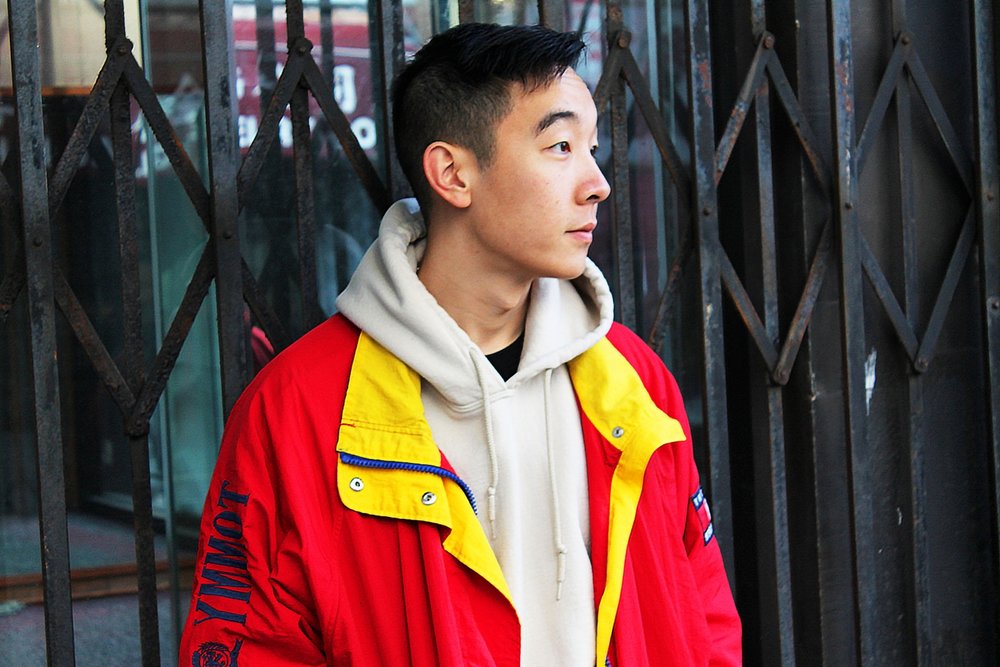 It has got a very Asian touch to it, and at the same time, there is too much greatness to this song. Chow Mane serves a fresh bowl of “Tasty” vibes and we can never get enough of it.

Now, The Hollywood Tribune doesn’t just review songs, we love to feature independent, energetic and young artists who are super-enthusiastic about their art! So, we got in touch with Chow himself and here’s what we talked about followed by a detailed review of his latest Music Video “Tasty”. 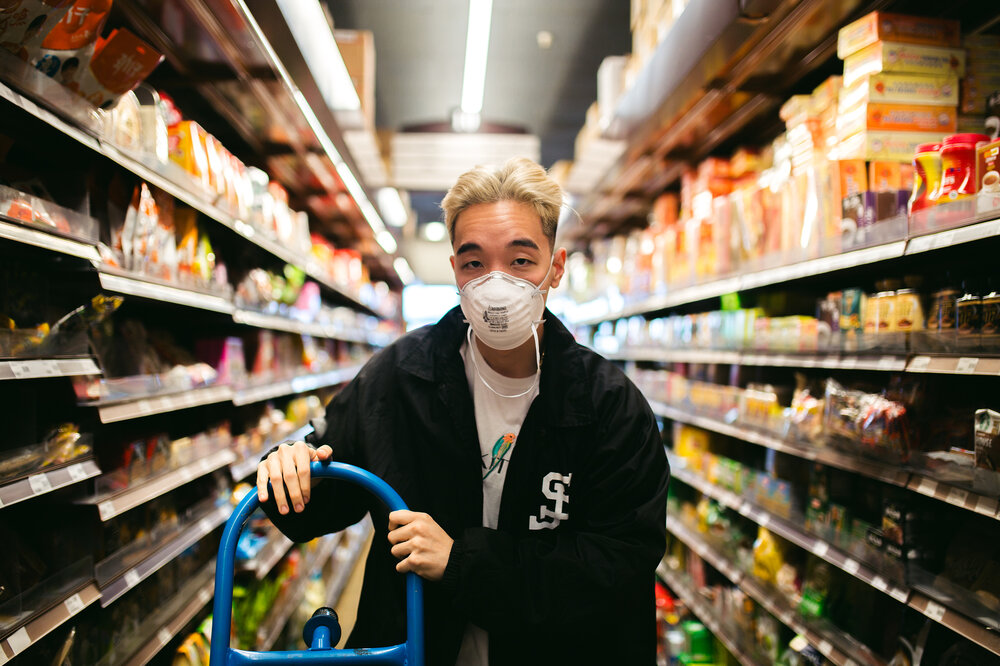 Tell us a little about your musical journey!

Yeah sure. I started producing when I was like 12, started rapping when I was 15 but I didn’t really put out my first releases until maybe 3 years ago. What else would you like to know

So, my Dad side of the family are boat people from Vietnam and you know, they’re Chinese-Vietnamese but they escaped during the war on a boat and tried to make it to America but they actually got attacked by pirates and they ended up on Bidong Island which was like his refugee island for a lot of refugees who tried to escape on boats and other ways but didn’t make it all the way to America.

That part of the song was a little personal, I’m talking about my own family history about my family trying to come here on a boat. I think it’s also applicable to other immigrants and their experiences on how they tried to get here.

Not even necessarily Vietnamese, Chinese or Asian immigrants but you know, I’m kinda just talking about that journey of how you transform from basically nothing and try to come here (America) in any way you can and using that to build something on your own.

Tell us how you got the idea for “Tasty” and what went into making it?

Tasty originally started as this catchphrase when I used to do a little cooking and stuff. It became so popular I think among my small fan base at the time that you know, it turned into a song tied in with the food brand called Chow Mane as food and music together.

Originally the video was supposed to just be a backyard barbeque which hosted a lot of friends and eventually what happened was it evolved into the visual that we have now which is more like Alice In Wonderland Video Game type of aesthetic.

But the whole vibe is really playful and light-hearted and at the same time, it is a little personal at times.

What artists do you like to listen to? Tell us about your taste in music!

I feel like my favourite artists are always changing! I’m usually listening to whatever new that comes out, local artists as well. I’d say my all-time favourites are, for sure, Mac Miller, Lil Wayne, Currency, Outcast. I’ve been listening to a lot of hip hop, a lot of Indie music and recently I’ve been trying out K-pop! It’s always changing, you know. I’m always looking into what’s new and what’s coming out!

What would you like to say to the artists who have just started a career in music or are looking forward to?

We had a lot of fun talking to him and so could you! He’s mentioned his contact details on his Instagram Handle! Go lock him in!

Here’s a detailed review of Tasty!

We hope he’s still talking about the spices and the food he’s making on the good old cooking show. The lyrics are nasty, and it is giving out fresh summer vibes. In the song, he’s also trying to get our attention to his origins and that’s something most rappers do.

When you mix mom, place of origin, a zest of struggles in life blended with Dre references, you get a kickass rap song.

Most of the magic is brought about by the vivid and bizarre animation, directed by Dale Keano. When Chow gets knocked unconscious by a loaf of smiling bread, he transcends into a dream-like sequence in which he sees fried chicken with diaper, eyes and smiles. He appears more confident than he is in real life. 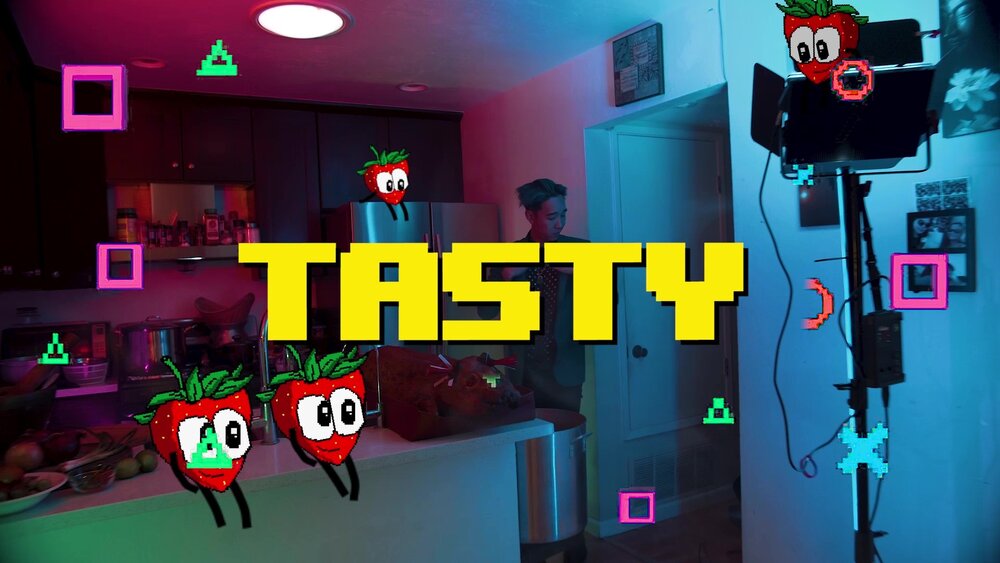 He finds himself surrounded by smiling strawberries, bananas and surprising spring onions as he paves his way crossing several levels of the game in his dream, till he gets K.O’d by the final boss. He wakes up in his kitchen and gets snapped back in reality.

The tone and pitch of the song are perfect and it is pleasant on the ears.

There are a few electro beats in this song, and they’re typically something the millennial dig into. The base is great and the tempo is just right to set a groovy mood.

There are a zillion sexual innuendos and boy, they are fire! ’Tasty!’ Has one of that gaming arcade-like interface with small details like the number of lives, player name, time remaining and it all is super interactive. 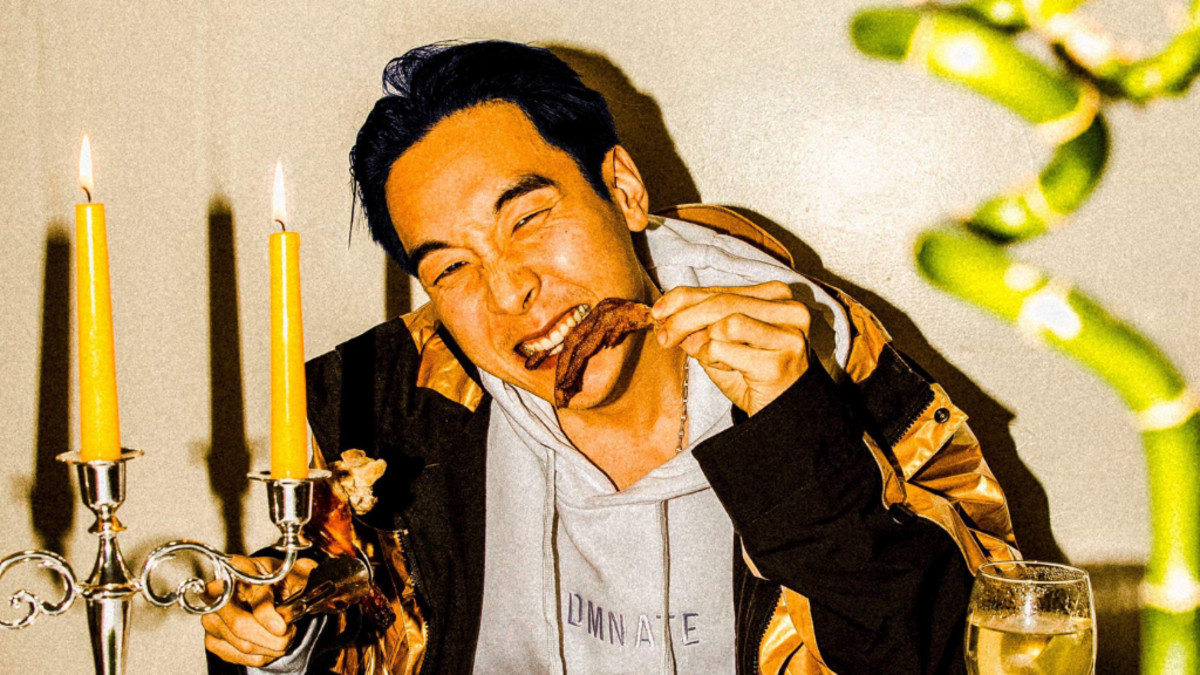 Moreover, the whole concept of reaching the final boss was unique and the force was too strong with that one. This video also likes a mini version of the movie, ‘Scott Pilgrim Vs the World’ due to its game-ish appeal. ‘Tasty!’ should totally blow up for all the right reasons. The song is so trippy that makes you want to be stoned while watching this.

Don’t forget to share this because everyone should listen to “Tasty” at least once. We bet, they’ll put it on repeat. And as always, stay tuned to The Hollywood Tribune for more awesome song recommendations, music videos and Exclusive interviews of super-talented musicians and artists! For more exclusive content, head over to THT EXCLUSIVES and subscribe to updates!

The song is so trippy that it makes you want to be stoned while watching this. 'Tasty!' should totally blow up for all the right reasons.

Is The Dragon Prince Season 4 Coming? Here's What We Know