THT brings to you an exclusive interview and review of the ‘Engagement Party’. Check out the interview with Ben Schuller followed by a detailed review of what we think of this song!

Song Artist/ Producer, Ben Schuller, just dropped his new single, ‘Engagement Party’ and it speaks volumes about the raging addiction of the internet clout of our generation. The ‘Validation’ singer/ producer is slated to release his brand new song on August 21, which is a classic commentary on the reel vs real life.

His musical journey began when he was in grade school. Ben has been composing and producing songs ever since. After convincing his parents for a small setup, he started making his music and landed up doing a few gigs on the Internet and YouTube. Eventually, he found his calling as his music career took to flight; since then, there was no looking back. 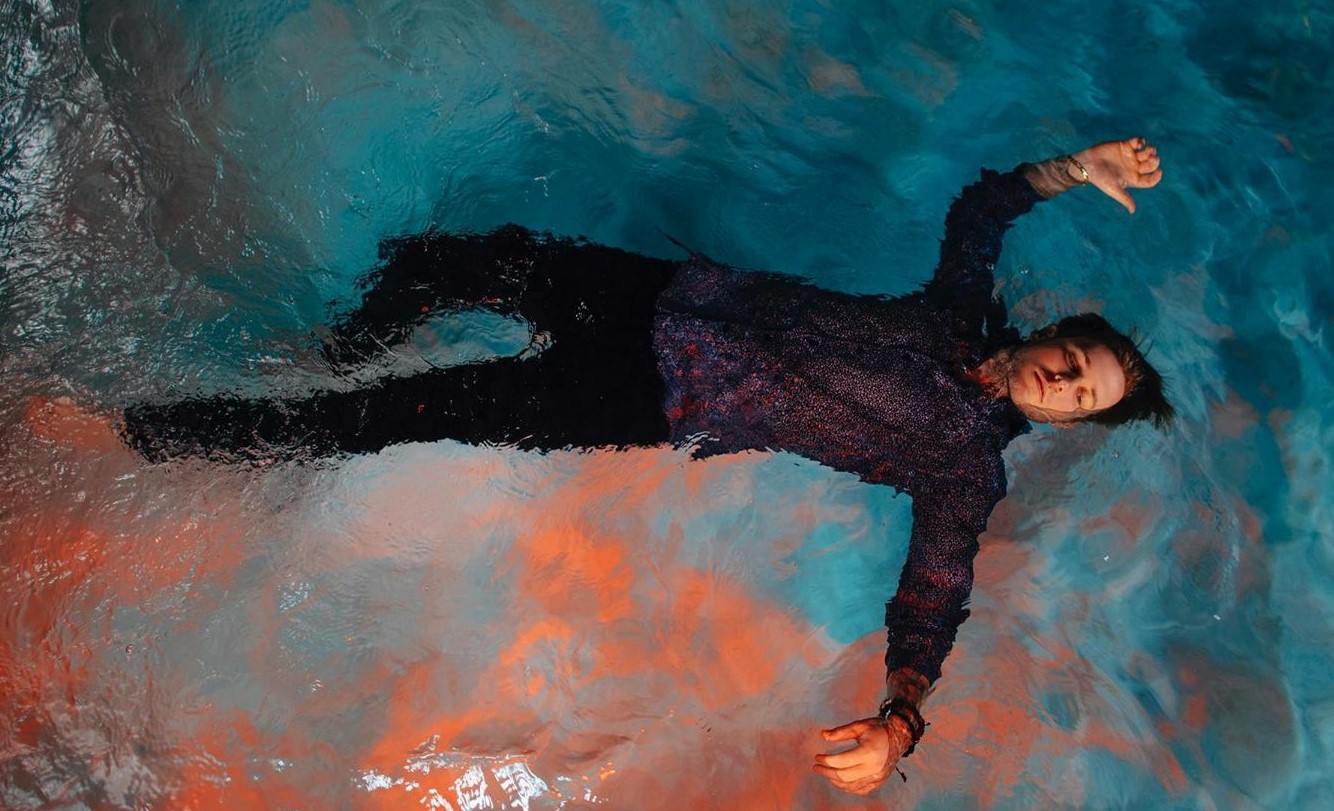 Ben has released the third song — ‘Engagement Party’ from his self-directed visual album, ‘New Roaring 20s’, which deals with a sarcastic take on the current gen’s mad obsession with their social media life. Jeez, talk about being desperate for external validation. This is well highlighted throughout the song.

The Hollywood Tribune got in touch with Ben to discuss his latest project in great detail! Needless to say, we loved talking to him and here’s the full interview followed by a detailed review of “Engagement Party”!

How did you get into music and what started your musical journey?

Oh man, I guess I’ve always been making music. Since I was a little kid. I begged my parents for some cheap recording software when I was in grade school and always had a love for writing and producing songs.

The Internet and Youtube were huge for me in getting started back when I was in school. I was able to find an audience by making acoustic covers and collaborations and that all led me to where I’m today. 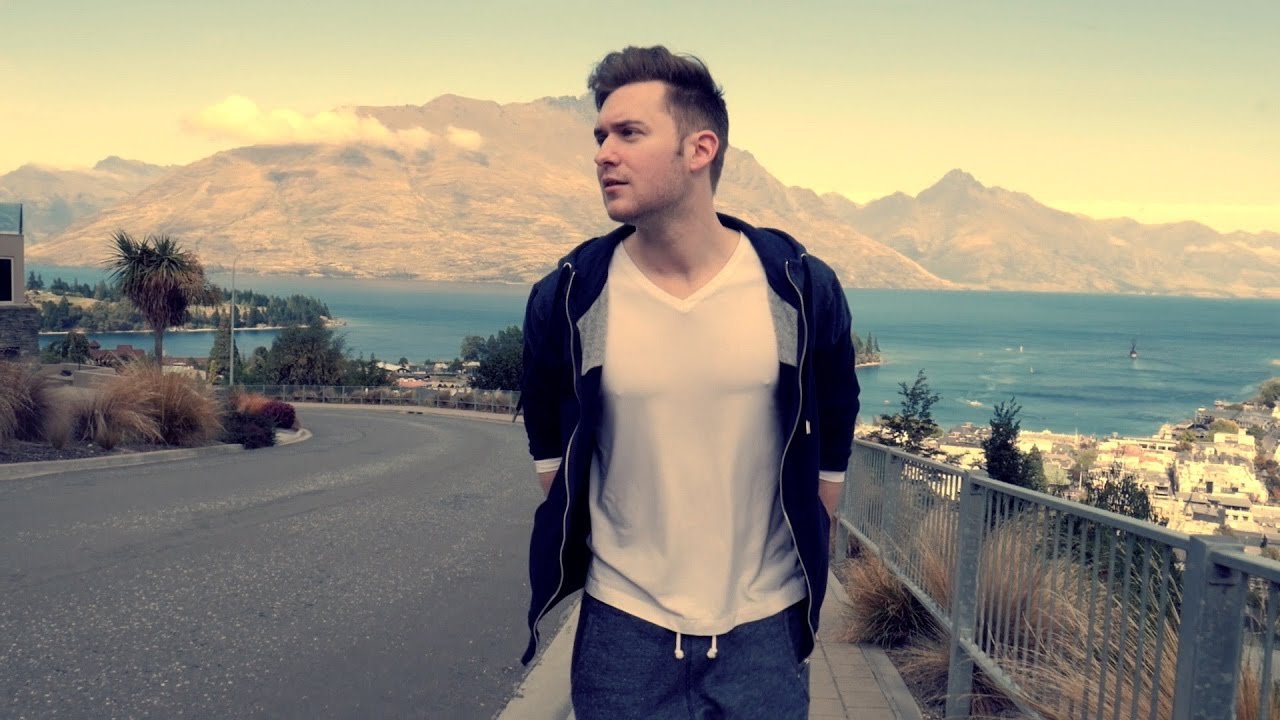 Tell us about your latest release “Engagement Party”. You know, how the idea came to you and how your experience was in making the song as well as the video.

Even though the Internet has been great for my career, there’s a dark side to it too. This whole album I’m writing now is about the negative impact that social media and the internet can have on our mental health. How it’s changed the way we think, what we think is important and how we interact with people.

With this new song, the hook, “Congrats on the Engagement” sounds like it would be celebrating a bride and groom but it’s a tongue in cheek congratulations for getting a lot of social media “engagement.” I got the idea just starting to realize how much I cared about the engagement on everything I posted online and how many likes and follows I got. I was addicted to the approval of strangers.

The song is meant as a commentary about our generation as a whole, but it’s really about me at the same time.

I’d love to hear you elaborate on the underlying message in the video and what it says about society’s obsession with internet clout.

The whole song is kind of sarcastically telling you how important it is to post more and get popular on the Internet. The video’s set at an engagement party, but everyone’s on their phones, obsessed with selfies and live-streaming. And the bride and groom have ‘verified’ badges instead of rings.

The guests just want to mooch off the popularity of the couple and the couple just wants to show off how popular they are. Everything is surface level and fake. So a lot of the message is that the more we prioritize our life around getting more ‘likes’ and follows, the less we prioritize being authentic and forming real relationships with the people around us. 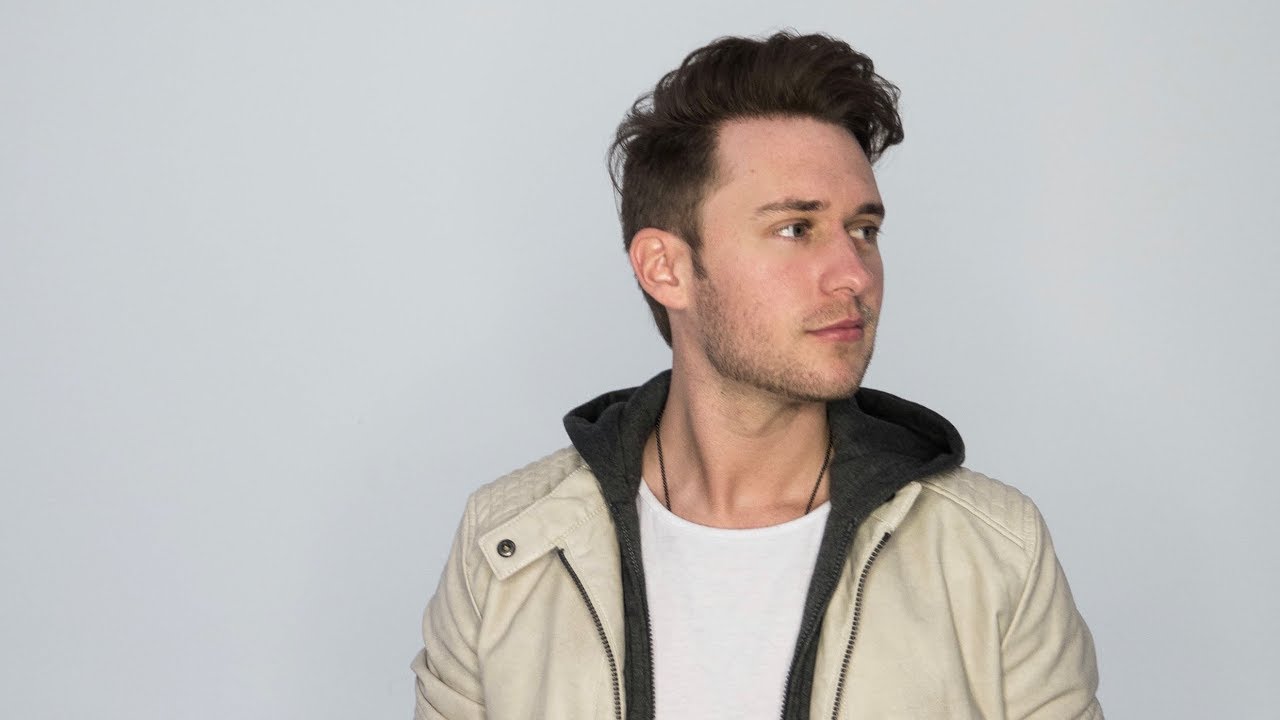 Who are your favorite artists and which genres do you prefer?

I listen to just about everything. A lot of genres! I think what I’m drawn to the most are songs that come from a real personal place. Where the artist is giving you insight to their own perspective or the emotions they were going through when they wrote it.

My musical taste has definitely changed over the years when it come to style but an authentic, well thought out song transcends genres.

What would you like to say to artists who have just started a career in the music industry or are about to?

The first thing I always say is to not over think and just do it! Start making music and putting it out, even if it’s not perfect. I know way too many people at the start of their career who wait for years for this magical right time to release something, but when you’re new to being an artist, that doesn’t exist.

You only get better and figure out your sound by experimenting and seeing what works. The first things that you make probably won’t be that great. But if you never make them and move on, you’ll never get to the point where you are making music that’s great.

The words speak to the listener and are structured to make an impact. People seem to have forgotten to live an actual life as it focuses them on building their Instagram handles. Reality is deceiving, and there was no better way to portray this. Schuller has captured the essence just right and gives us a ‘Reality Check’.

The video begins with an ‘Engagement Party’ banner to celebrate the bride and groom. But, on a closer look, the only engagement they are talking about is the socials. Social media forces people to get glued to their phones, snapping selfies and uploading them for likes.

The bride and groom seem to enjoy the highest level of ‘engagement’ with their blue ticks. But their guests seem to be busy in a virtual social world of their own, getting that picture-perfect post. This was all perfectly planned and put out through this song, as it successfully captures the world right now.

The vocals in this song couldn’t be more subtle. Feels like Ben wants us to see what we have become. His voice complements the video and together, they make a great impression on the listener.

The song has electro-funky beats. They match the setting of the song and bring out a great party mood. 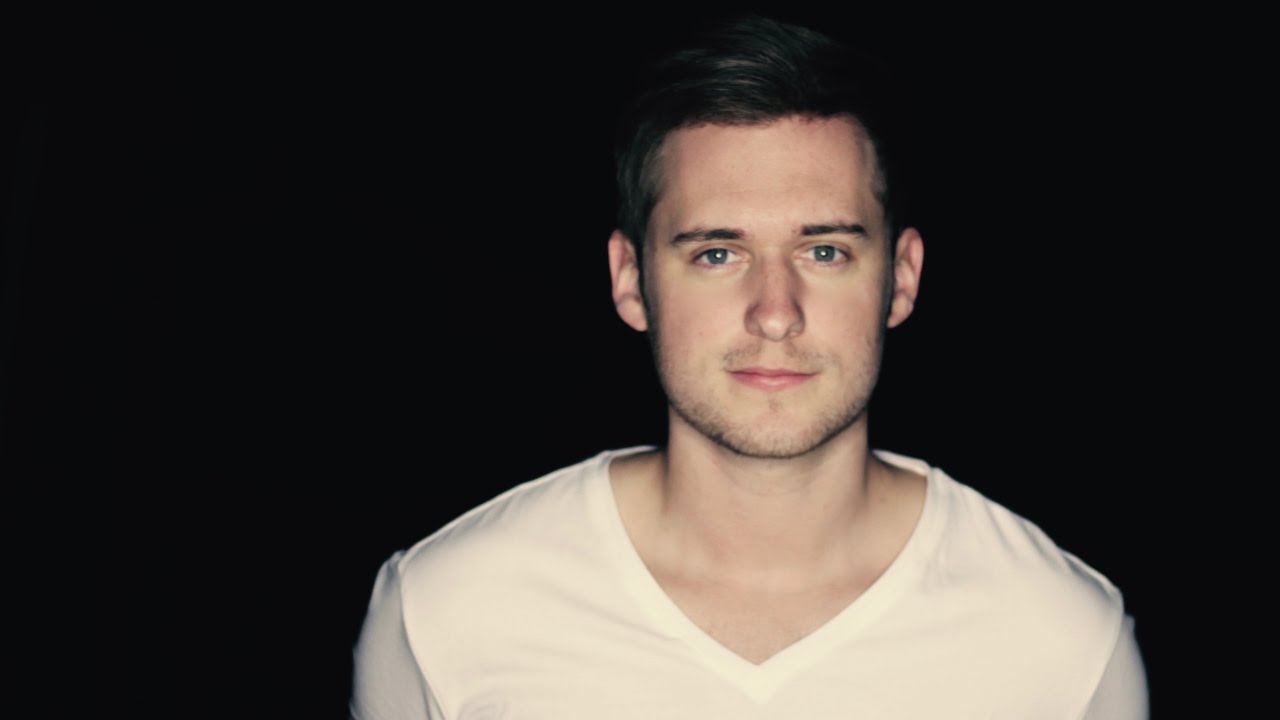 The lyrics go hand in hand with the visual as their amalgamation gives out a powerful message about the devil on the shoulder who is making you post everything online. Every bit of this music-video is noteworthy as it is a mirror to the society we live in.

Don’t forget to share this because everyone should listen to “Engagement Party” at least once. We bet, they’ll put it on repeat. And as always, stay tuned to The Hollywood Tribune for more awesome song recommendations, music videos, and Exclusive Interviews of super-talented musicians and artists! For more exclusive content, head over to THT EXCLUSIVES and subscribe to updates!

The lyrics go hand in hand with the visual as their amalgamation gives out a powerful message about the devil on the shoulder who is making you post everything online. Every bit of this music-video is noteworthy as it is a mirror to the society we live in.