An escape from reality is the need of the hour and Benny Duhay’s debut song single, “Mexico” entails a beachy summer getaway.

An escape from reality is the need of the hour and Benny Duhay’s debut song single, “Mexico” entails a beachy summer getaway. The West Coast is a paradise to be at, and this song resonates the feeling of being at a carefree party.

Benny fell in love with the beaches of Cancun, Mexico and it inadvertently inspired him to write this epic summer smash. Being one of his favourite places in the world, the first generation, American Hip Hop artist, Benny immortalised parties, beaches, forbidden temptations and non-stop drinking in his new hit number, “Mexico”. 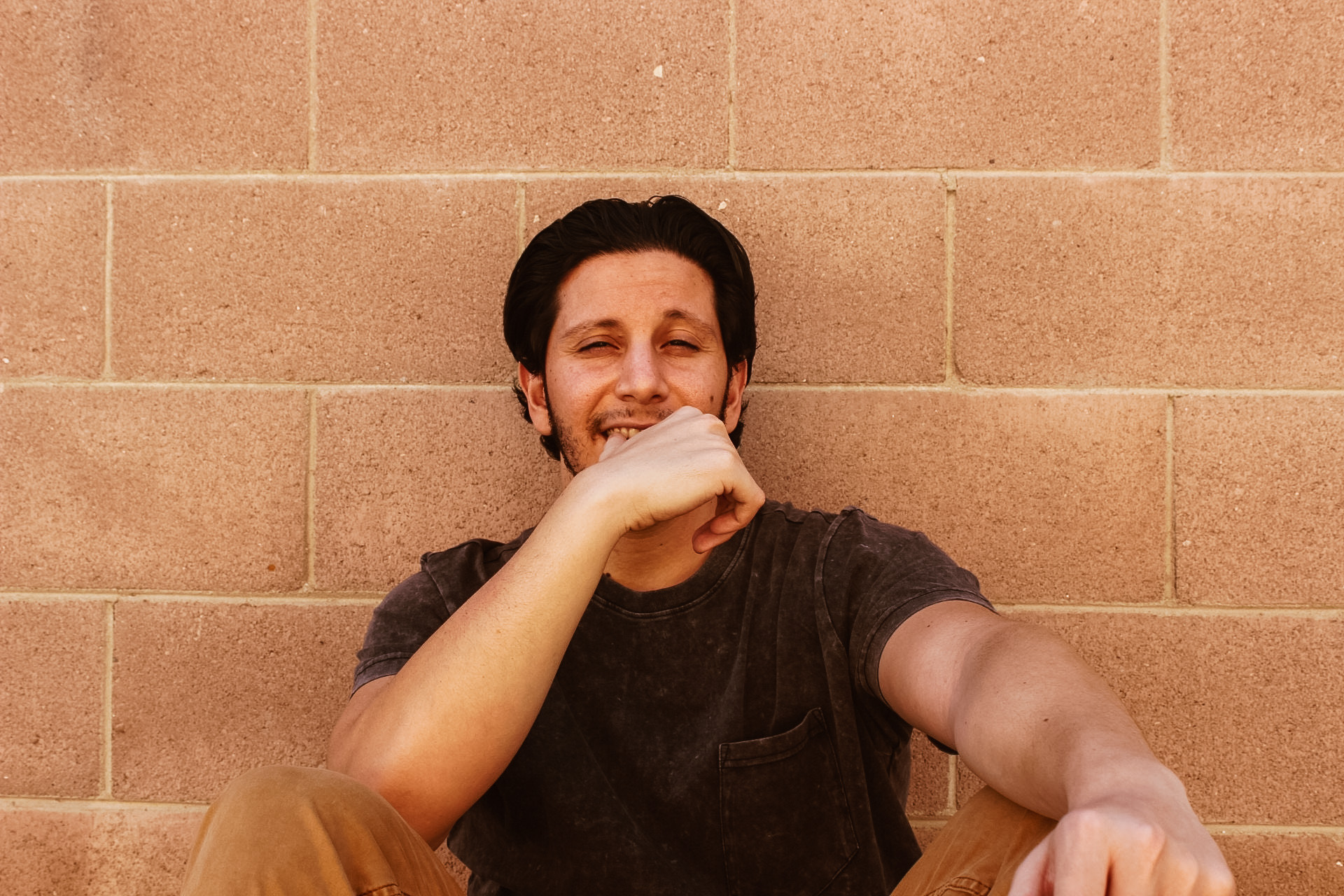 In conversation with The Hollywood Tribune, Duhay told us that he is influenced by artists like Drake and Kanye West. His inspiration takes form when you really listen to his song. Benny started from the bottom, and now he’s here with the biggies in the industry.

Being the first generation immigrant from Tel Aviv, English was not his first language. Benny’s love for Hip Hop got him to learn the language and he even started writing poetry while listening to Eminem. Now we know the secret behind his lyrical stance, he was always listening to the Rap God.

THT brings to you an exclusive interview with the summer song “Mexico” hitmaker, Benny Duhay followed by a review of his latest track ‘Mexico’. 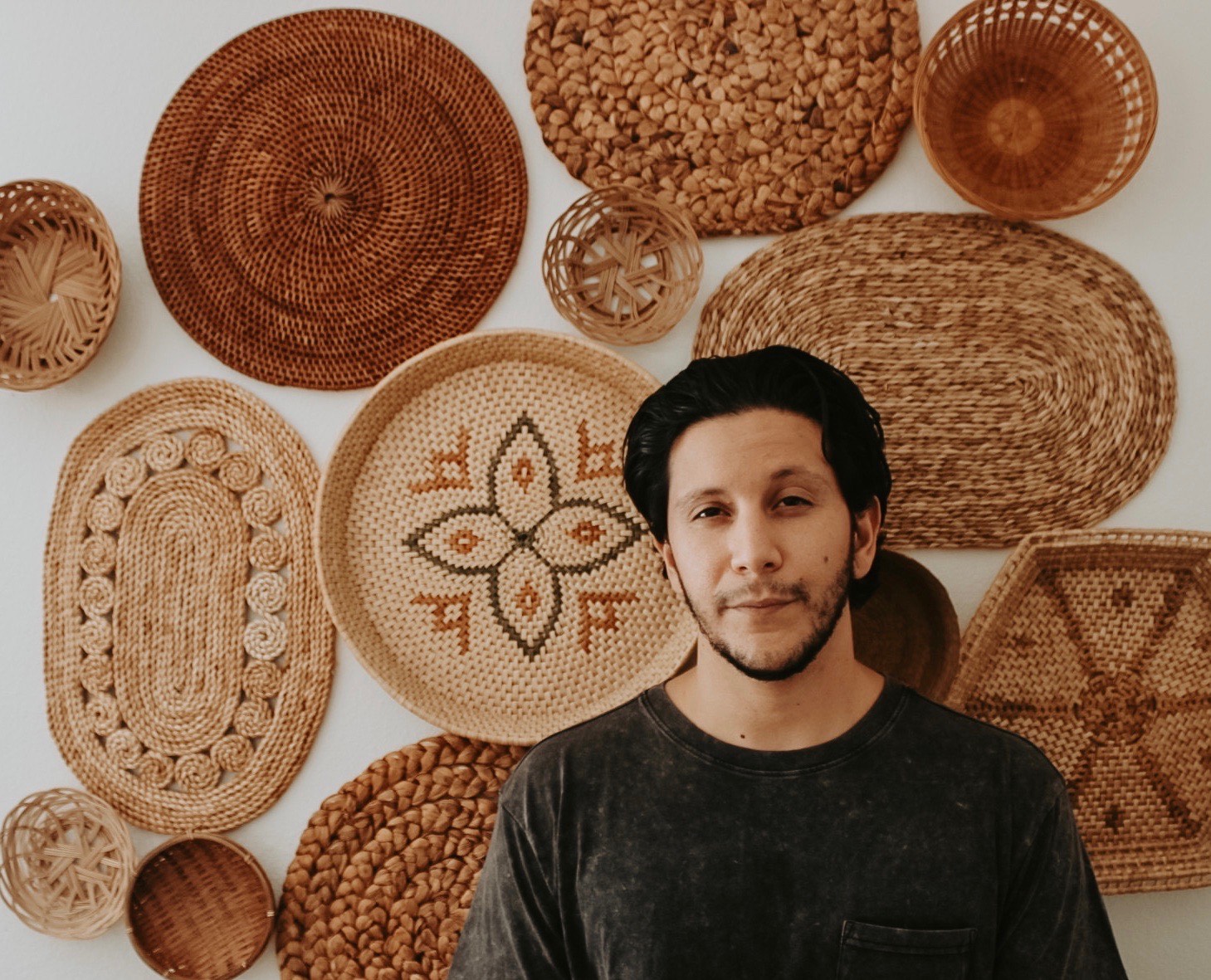 Tell us how you got into music!

English being a second language to me, it was really a way for me to kinda learn the language and increase my vocabulary. The more I listened to up and coming artists, and established artists, the more I realised I wanted to get into it.

I think I started taking music more and more seriously when I went to college. I started to invest more time and effort into it.

What are some of the perks and challenges of being an independent artist?

There are positives and negatives to it. I’d say that the positive side is the freedom that you have, the complete control that you have over what you do, when you release, the content that you wanna work on.

Also, from a collaborative side of things, you get to decide that you wanna work with this producer or collaborate with that rapper. Whereas, not being independent, you’re somewhat limited but there are positives too. Probably a bigger budget, having label mates, a marketing team that can really help you out and the connections that come with being signed to a label.

Tell us about your latest track ‘Mexico’ and how you were inspired to write it!

It was a long process! Not really typical to most of the songs that I work on. Normally, I sit down in a studio and kinda knock out a song in one day or a couple days. Mexico was actually a work in progress for a while.

I started writing it before any of this pandemic stuff happened. I was actually in Mexico when I started writing it. It just started to come together maybe a couple weeks, or a month later. I kept delaying the release, but the song was ready around February this year and with everything going on, because you know, it’s a party song, I debated whether this was the right time to release it, or do we wait.

But as time passed, I started feeling like this was what needed to be released. Versus a song that can be played at a party, this is a song that could make you feel like you’re at one. 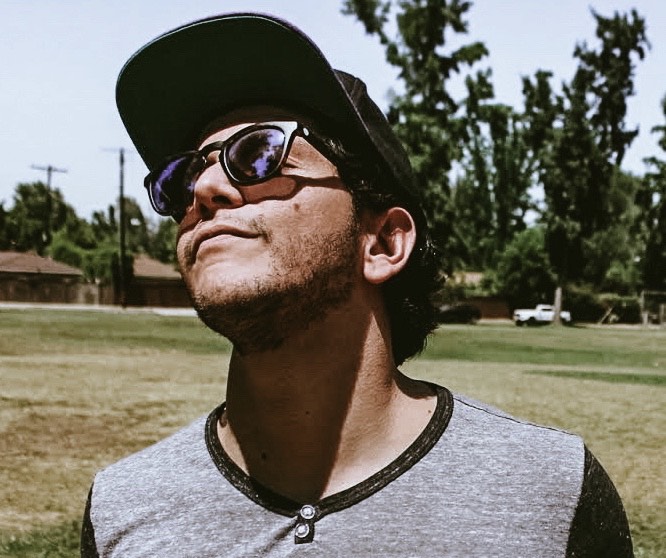 Does living in Los Angeles inspire your style in any way?

I definitely think so. The city as a whole has had a huge impact on me over time. It’s the only place I’ve lived in outside of Israel. Just growing up here, and seeing the talent that is here, whether it’s musical talent or otherwise was really an influence. There are a lot of things that come into play when you think of LA as a whole.

There is a lot of opportunity here but it’s also a very crowded place. Seemingly, everyone who lives here wants to be an actor, a model, a rapper or whatever and it’s a bit of a stereotype but there’s some truth to it.

It is highly competitive here but at the same time, there is a lot here that can be used for inspiration and that level of competitiveness should help you thrive as an artist and it should also help with the collaboration side of things.

You know, for me, I try to have short term and long term goals. As far as a label goes, it really depends on the situation. It’s gotta be the right situation for me and there’s a lot of things that are gonna factor in. But, I think for the short term, I really just wanna grow as an artist and part of it is really working on growing my fanbase and putting out more content.

I hope to get to perform soon. You know, it’s been a while and I hope things start getting better and we can have live music again. In the long term, I want to be mentioned with the rappers that are my favourite rappers, being included in that group and growing with my fellow artists! I don’t just want success for myself but also for the people that I work with.

Do you have any new music coming up that you’d like to talk about?

We got Bubble wrap, my second upcoming single here. It’s a follow-up to ‘Mexico’ and Bubble Wrap’s title says it all. Everyone’s in their own bubble right now whether it’s due to quarantine or you know, keeping their distance and almost bubble wrapping themselves.

But, it’s not quite the same as Mexico! It has different vibes than Mexico. I think what it’ll do is it’ll show a little bit of versatility for me as an artist and I think the listeners are definitely gonna get that.

Lyrically speaking, the song has a great flow to it. The track makes you feel like you’re in a car with this song is playing in the background and you’re on your way someplace nice to forget all your problems for a while. He also makes a reference to ‘Rap God’ in this song, which is nice. It is like your typical rap song, but benny’s unique style sets it apart from the rest.

The song has some dynamic melodies. The buoyant drum pattern and hard-hitting synths are giving us the vacation vibes right now. Having spent time partying and getting to know the place better, Benny has done his homework. He knows exactly what would work out for this song. The man knows what a party mood is and that’s probably what led him to create this enjoyable song. 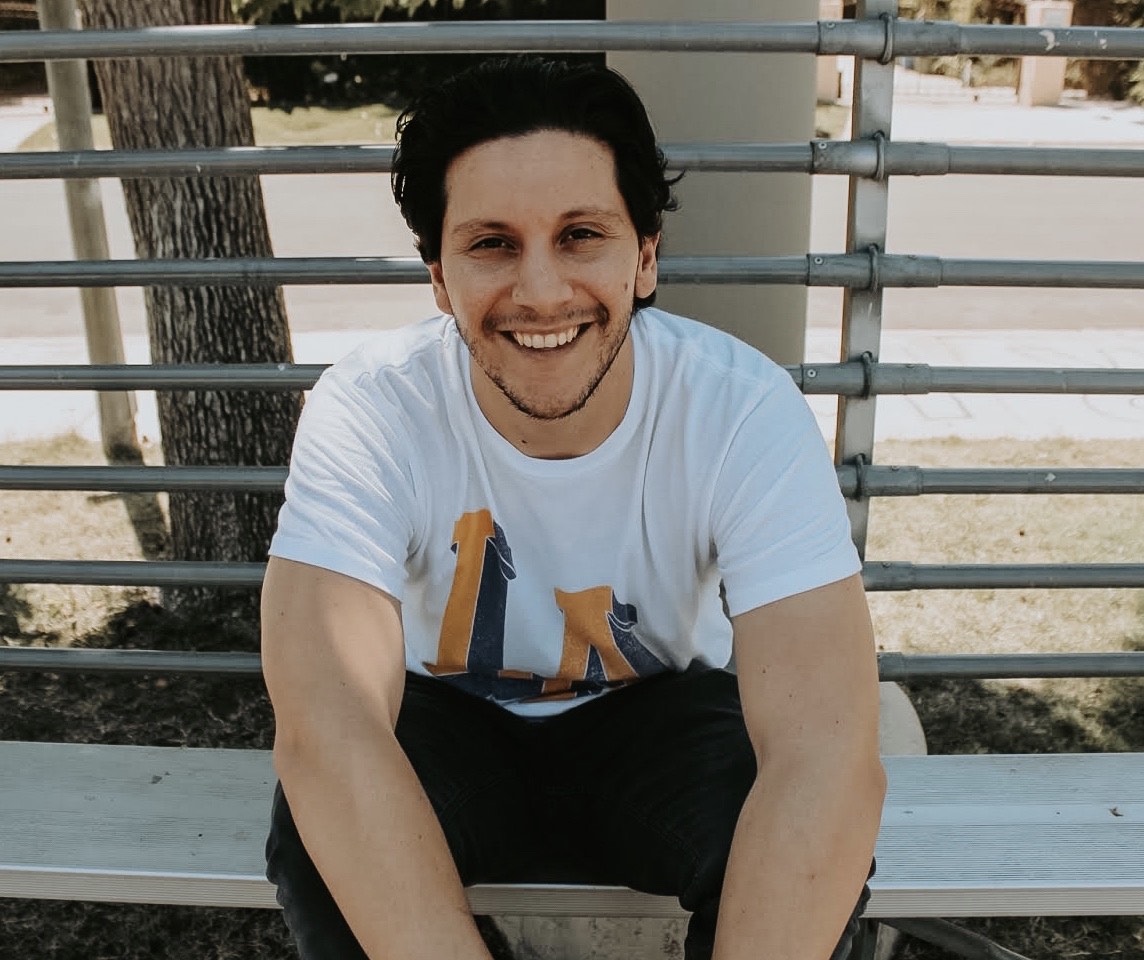 Benny’s voice is amazing and he also makes dope punchlines in the song. His smooth rapping skills have given the song exactly what it needs: perfection!

Benny’s unique style paired with inspiration from some of the great artists in the industry, this song is potentially going to make it to your party song list. His voice is catchy and its culmination with the music gives the listener an eargasmic experience.

Don’t forget to share this because everyone should listen to “Mexico” at least once. We bet, they’ll put it on repeat. And as always, stay tuned to The Hollywood Tribune for more awesome song recommendations, music videos, and Exclusive Interviews of super-talented musicians and artists! For more exclusive content, head over to THT EXCLUSIVES and subscribe to updates!

An escape from reality is the need of the hour and Benny Duhay’s debut song single, “Mexico” entails a beachy summer getaway. His voice is catchy and its culmination with the music gives the listener an eargasmic experience.

Review: Emma Oliver’s New Single “I’m Sorry, I Miss You” Will Take You Down the Emotional Memory Lane