We Are Back With An Update On Rick And Morty Season 5!

Everyone deserves a good laugh in their life, and that’s exactly what Rick And Morty are here for. So get ready to rock and roll as we bring you Rick And Morty Season 5.

This Justin Roiland and Dan Harmon creation made its debut in 2013 and quickly became one of the funniest sitcoms available for viewers. What makes it more humourous is the combination of adult comedy and animation which was a concept that very few shows used at the time Rick And Morty was released. Loved by fans the popular adult animated sitcom made it through 4 seasons and will hopefully have the 5th Season in the works.

Rick And Morty is probably one of the most unique sitcoms with goofy comedy and witty one-liners, where fans find themselves laughing so hard their faces hurt.

Today, we at The Hollywood Tribune are going to give you a quick update on Rick And Morty season 5 along with a Recap of its previous seasons. 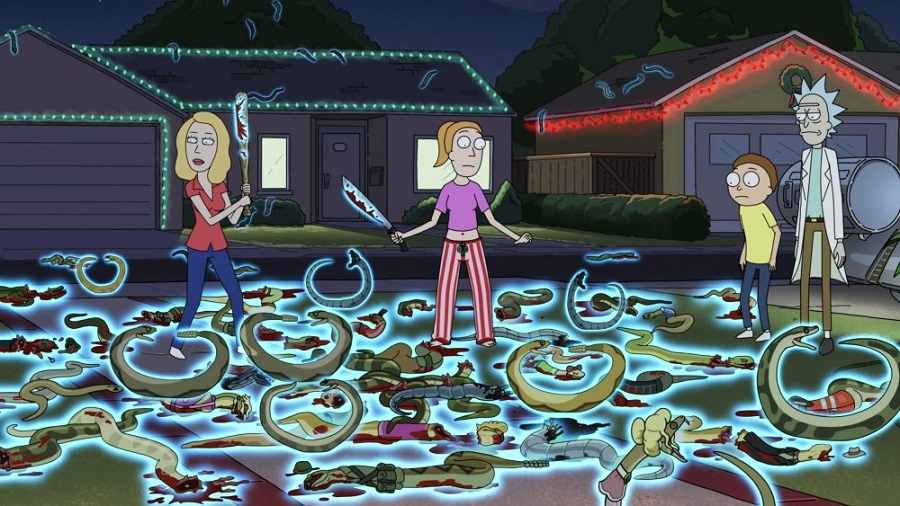 The gap between the release of season 3 and 4 was almost 2 years, which was the longest period of time between releases for Rick and Morty. The good news is that the creators have assured us that Rick And Morty season 5 will not take much time to make. Given the current situation all over the world, we can expect Rick and Morty Season 5 to release sometime around 2021.

The cast for Rick And Morty Season 5 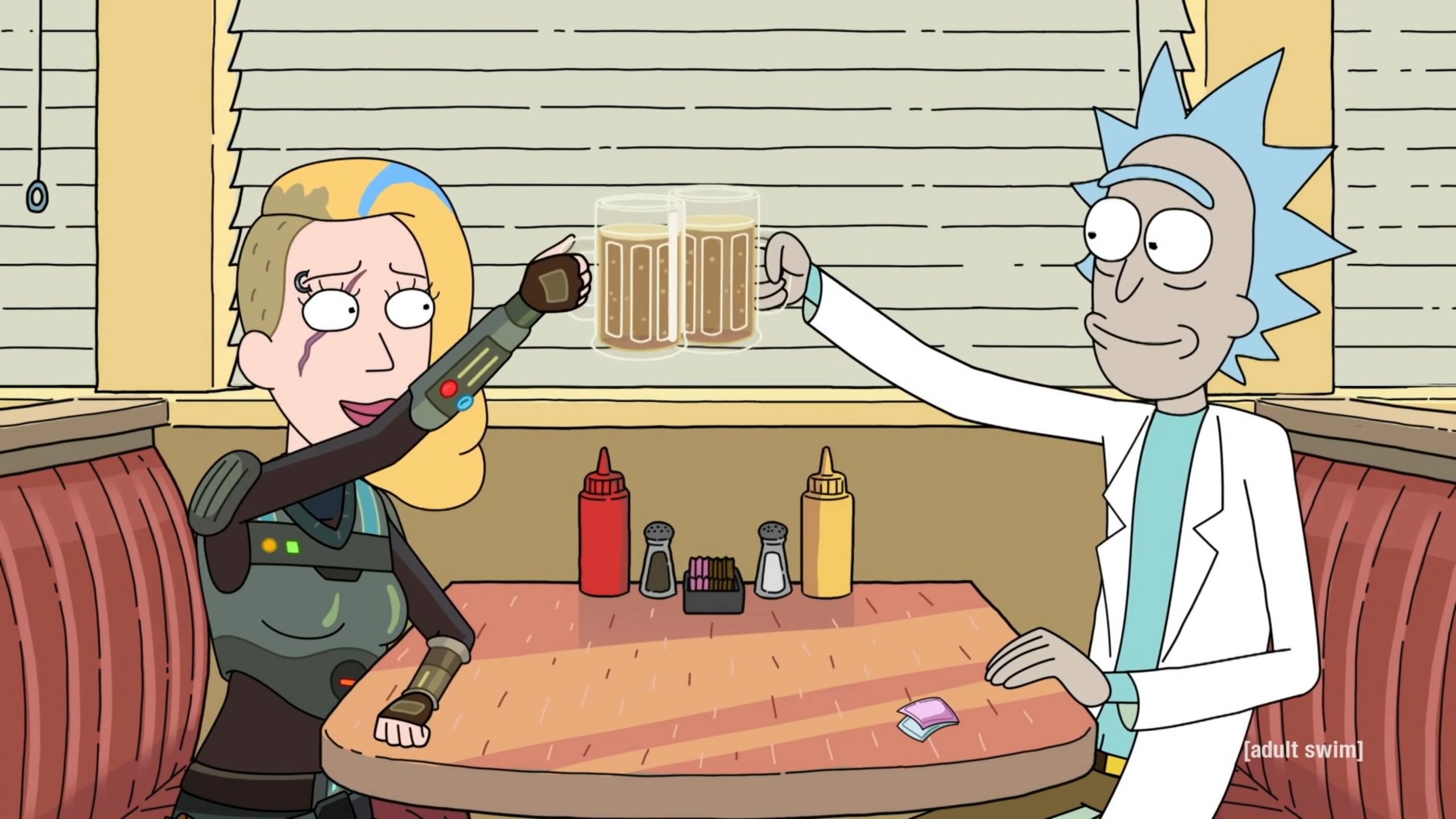 There will definitely be some new additions to the voice cast of Rick and Morty Season 5, but Justin Roiland, Chris Parnell, Spencer Grammer and Sarah Chalke will definitely reprise their roles as voice actors for the main characters.

Plot for Rick And Morty Season 5 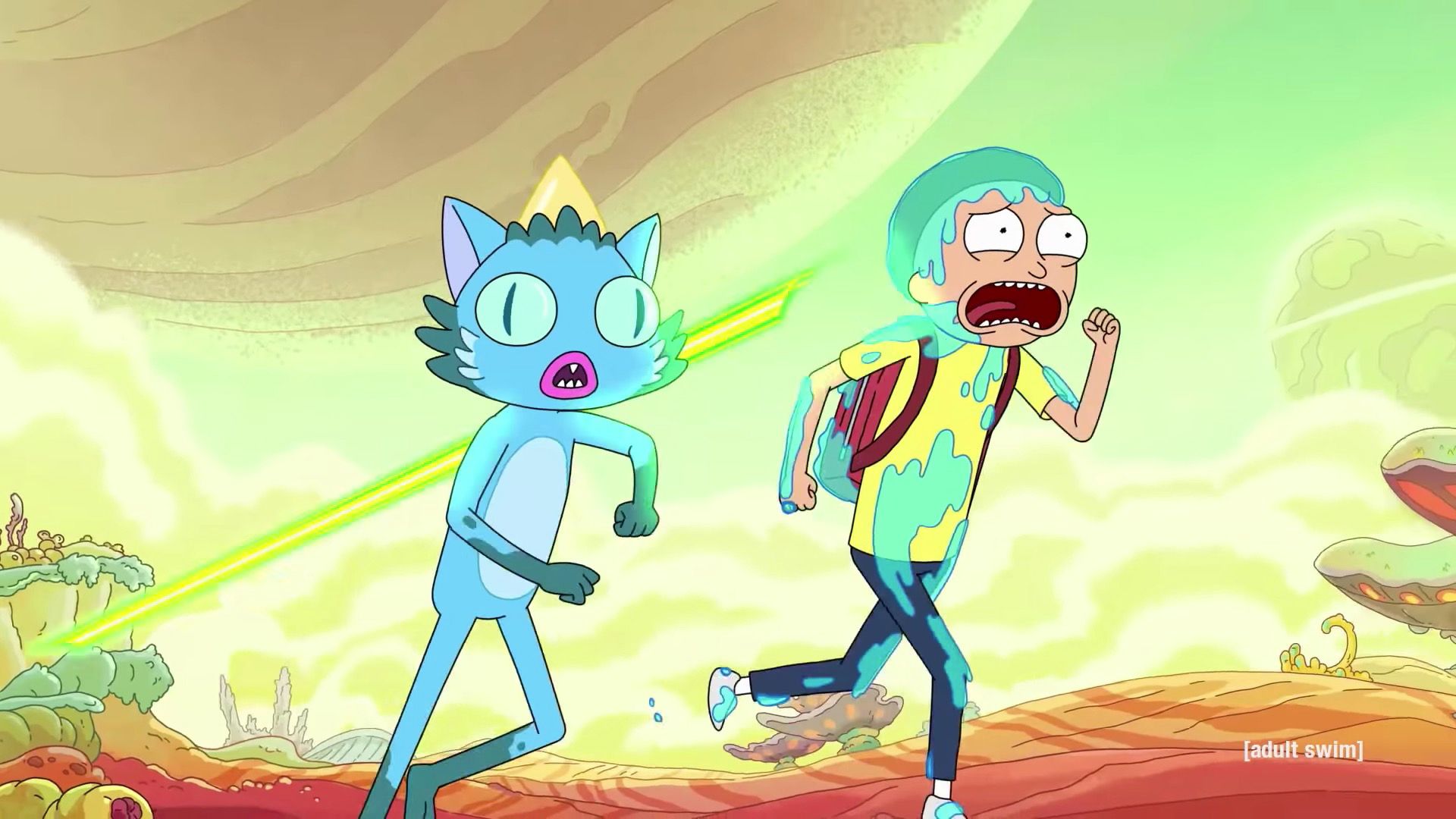 Prior to the release of season 4, the creators Justin Roiland and Dan Harmon confirmed that they already started working on the story so that fans don’t have to wait as long for Rick And Morty Season 5 as they had for season 4.

At this moment it’s difficult to guess the exact plot but the sitcom will probably continue the humourous adventures of Rick and Morty in outer space while also dealing with their personal lives at home.

As we are still quite a ways away from Rick And Morty season 5, here is we thought it best to provide you with a quick recap of its previous seasons- 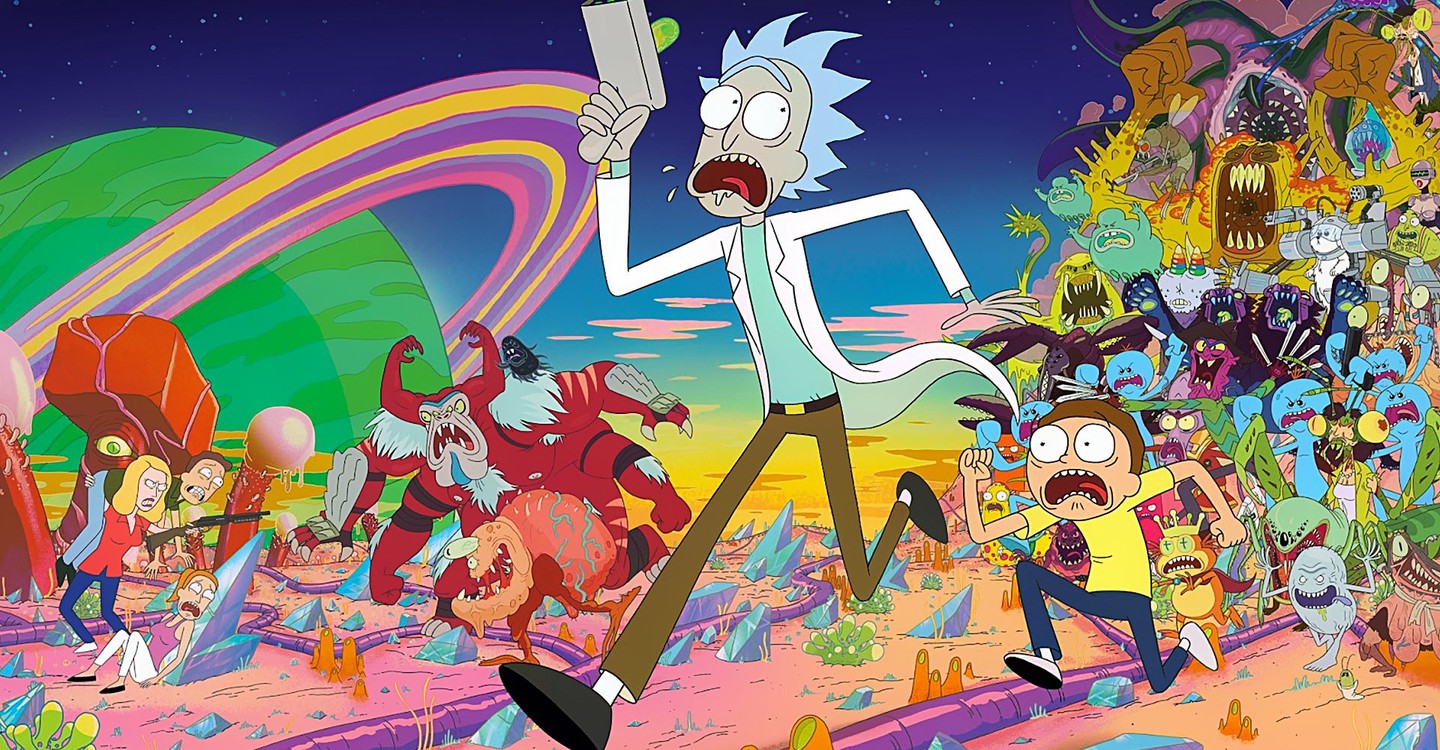 Season 1 starts with Rick moving in with his daughters family, where he finds his Grandson Morty to be the perfect candidate for a partner in crime. As the episodes go by we see them develop a bond as they go on adventures together, while at the same time, Morty’s father Jerry accuses Rick of being a bad influence on his son. The season ends with Rick and Summer throwing a party while the parents are away. 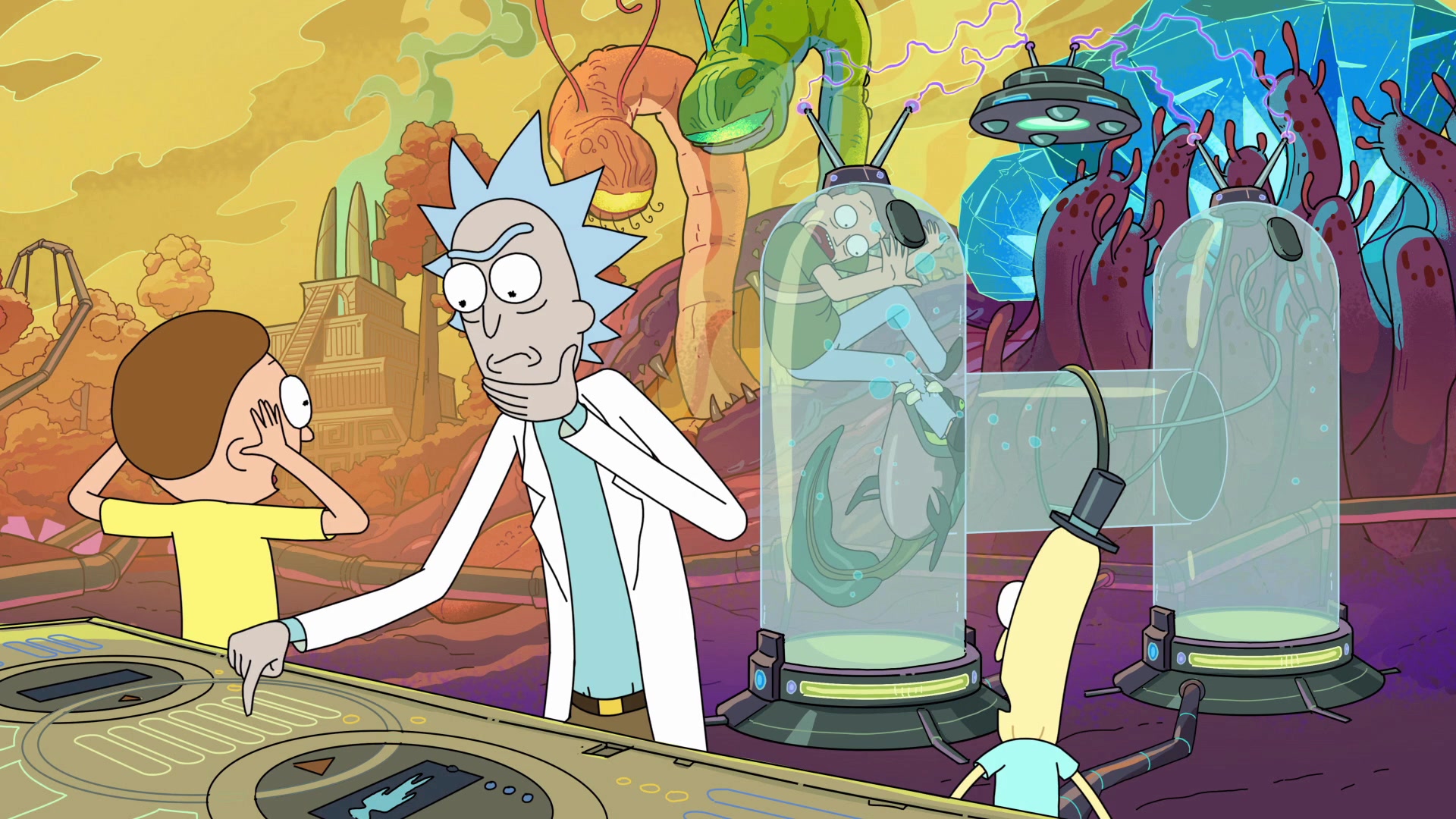 Season 2 starts with a humorous and messy story in which Morty and Summer tangle the time frame and have to be saved by Rick. The adventures go to a new level as Morty and Rick fight with aliens while the Smith family try to bond with each other and rebuild broken relationships. The season ends with another adventure as the family is invited to Rick’s friends’ Wedding. 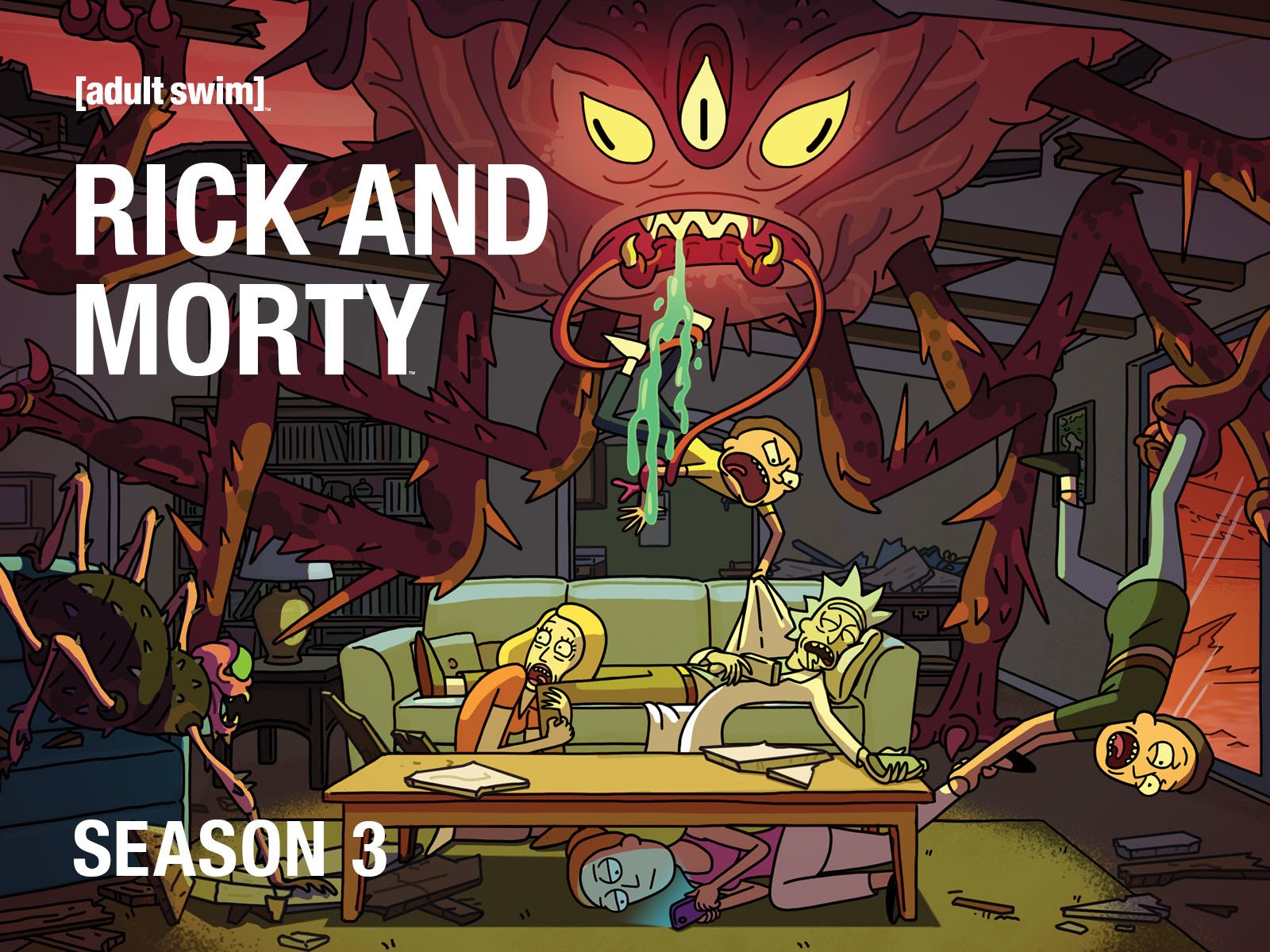 Season 3 of Rick and Morty focussed more on family drama rather than adventures. This season, we see Beth’s loyalty tested as she has now separated from her husband Jerry. Throughout the season, Morty and Summer manage to find goofy ways to deal with their parents’ separation.

On the other hand, Rick’s stupid adventures continue to hinder his attempts to bond with the family. In the end, things take a turn when The President comes to Rick and Morty asking for their help.

Season 4 started off on a good note as the duo Rick and Morty are reunited. They set out for bigger adventures in the galaxy where they meet new species of aliens. As the season progresses we see the whole Smith family come together and bond when they mysteriously find themselves in an adventure involving an invisibility belt.

Don’t forget to comment about your thoughts on Rick And Morty Season 5 and share this article with other fans to keep them updated. You are a Rick And Morty fan like us but do you know what are the best episodes of Rick And Morty till date?

Stay tuned to The Hollywood Tribune for the latest updates on Rick And Morty and more news from Hollywood and Beyond.

Hugh Jackman's Reminiscence: Release Date and Everything We Know