There is no hurdle to your entertainment, as there is always something to watch. From comedy to horror to any genre you like, but today The Hollywood Tribune is back with more updates for the fans of Room 104. Even if you are not an enthusiast it doesn’t matter, give this series a try, you’ll thank me later.

Room 104 is the first series to have all genres in it, which is unique and appealing to audiences. Imagine watching a series whose each episode has a story of fun, thrill or mystery. You name them. Acting has also been a key factor in this series showcasing brilliant talent throughout its seasons.

What is Room 104 about and what can we expect? 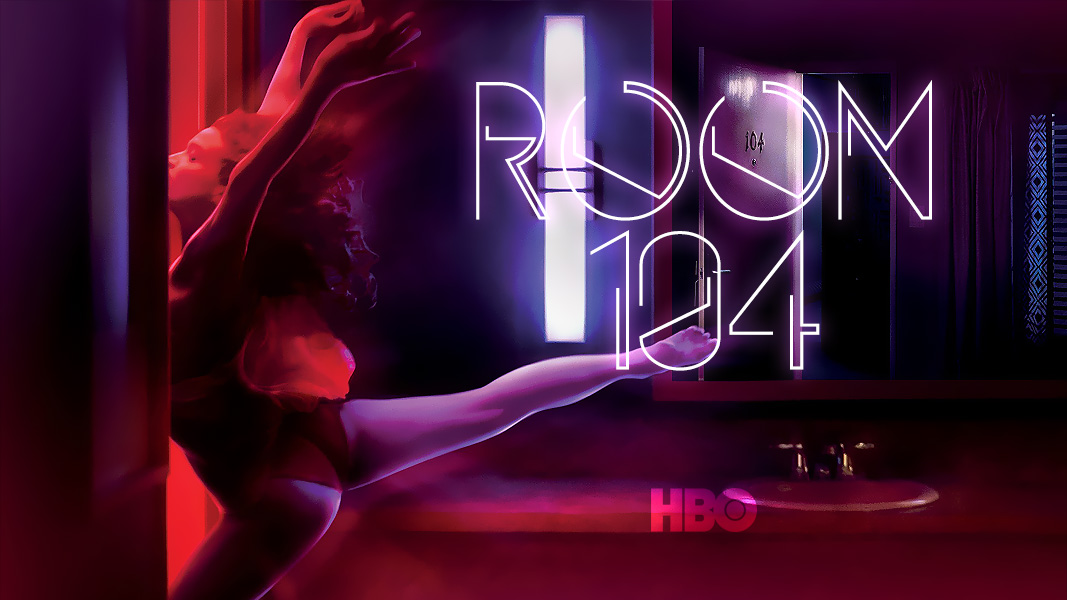 Room 104 is a collection of American Drama shows produced by Jay and Mark Duplass. With its debut in July 2017, Room 104 hit wonders. Room 104 is an ominous series, with each episode telling us about the occurrences happening in a motel room. The story ranges from thriller to comedy, but there is always an uncertainty in Room 104 of what might happen next. After a run of 3 successful seasons, 4th season is on the cards now.

We can expect a similar season with uncommon stories again, but as it’s the last season, we can expect something new. Stories could be more intriguing and darker for fans, which would only elevate their excitement. In an interview, the Duplass brothers have said that they want to end the show on a pleasant note by adding more individuality to it. Through which we can only conclude that season 4 of Room 104 will be rocking.

When will Room 104 Release?

As we already told you the fourth season for Room 104 is already done and will be released on 24th July with 11 episodes to watch. You can watch it on HBO Max and Disney + Hotstar.

What about the trailer for Room 104?

Room 104’s trailer was launched on 1st July by HBO. Which gives a rough idea about the final season.

Room 104 is very interesting for viewers, as the show follows a different story in each episode, it gives viewers the unique ability to pick between any episode and give it a go.

As Room 104 follows distinct sets of stories, there is not much of a fan theory or debate around it. But somehow fans are expecting a time travel episode with a connection to past season characters. This theory is very unusual from fans even after knowing that Room 104 follows no connection, but as it is the last season fans want something different.

But given the nature of an anthology series like “Room 104,” where every single episode is exclusive, fan theories have neither trueness nor any connections apart from Room 104 itself which exist among them.

Click here to get more info about the recap and episodes of Room 104.

That’s all from us until then stay tuned to The Hollywood Tribune for the latest updates on Room 104 and more news from Hollywood and Beyond.