Rust Valley Restorers is an automobile themed reality show, which follows a bunch of spirited guys who are overhauling rundown cars and in return selling them for a fortune.

The show was initially released on History Canada and since then it has been picked up by Netflix to air for automobile enthusiasts all across the globe.

As the series opened up all across the globe, it has met with rave reviews, and hence it was renewed for a third season. Therefore, The Hollywood Tribune presents to you all the information on Rust Valley Restorers Season 3. 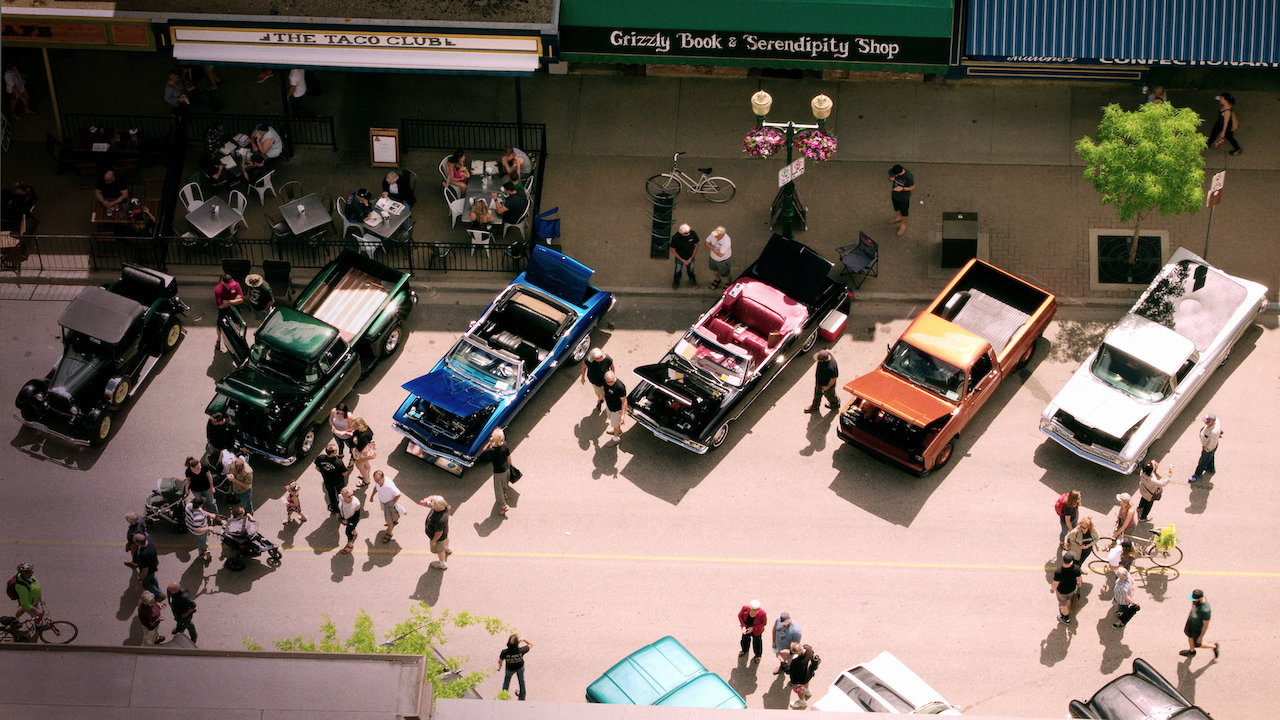 A difference can be seen right here, while the second season that aired on History Canada had 12 episodes, Netflix had 6, so the remaining six episodes will land on Netflix as the third season of Rust Valley Restorers. Netflix has confirmed that Rust Valley Season 3 will premiere on 21st August 2020. 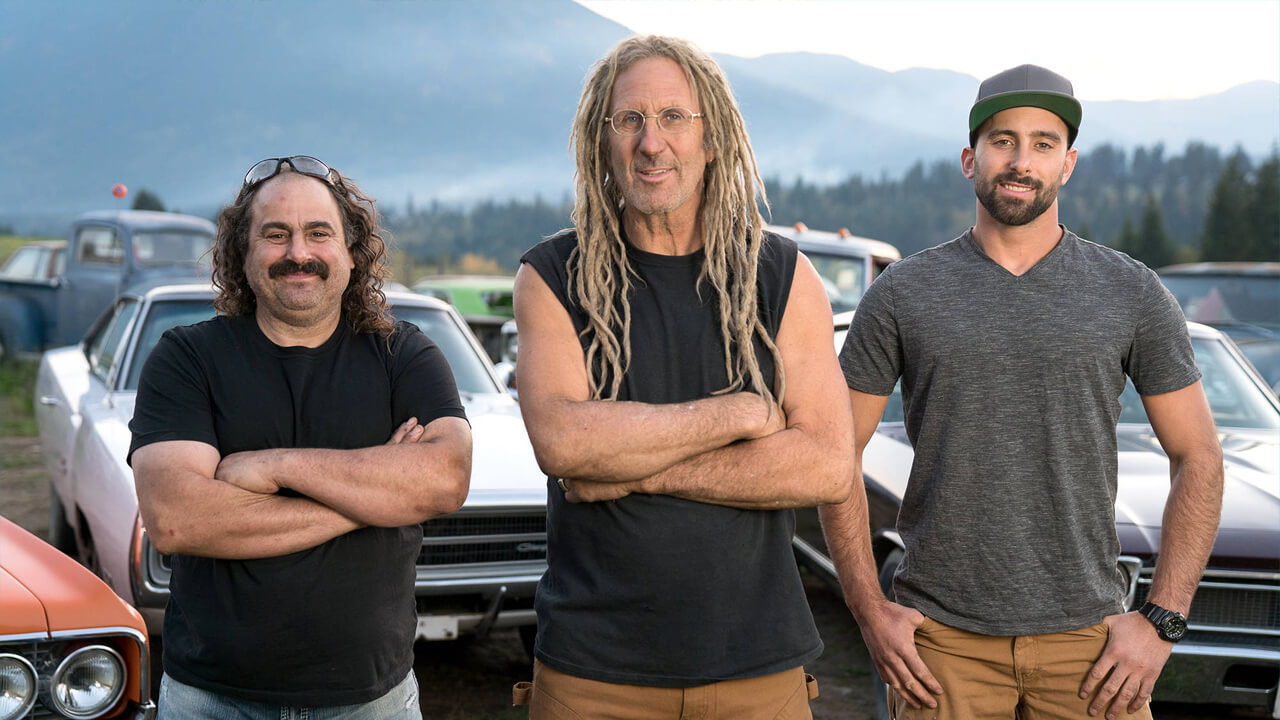 The cast is led by a trio of ‘know it all’ car overhauling entrepreneurs. Mike Hall owns a car restoring business in Rust Valley, while his passion lies in collecting rust he describes himself as a hippy capitalist. Mike’s main man is Avery Shoaf, who is a master of everything and hence the nickname “Muscle Car MacGyver.”

Avery is known for his humour and witty one-liners, and they are joined by Mike’s son Connor Charman-Hall, who is not only in the business since his teens but is also a car restoration expert. Other cast members include Tony Derkson, Cassidy McKeown and Sarah Ward.

Rust Valley Restorers Season 3: What Is The Show About? 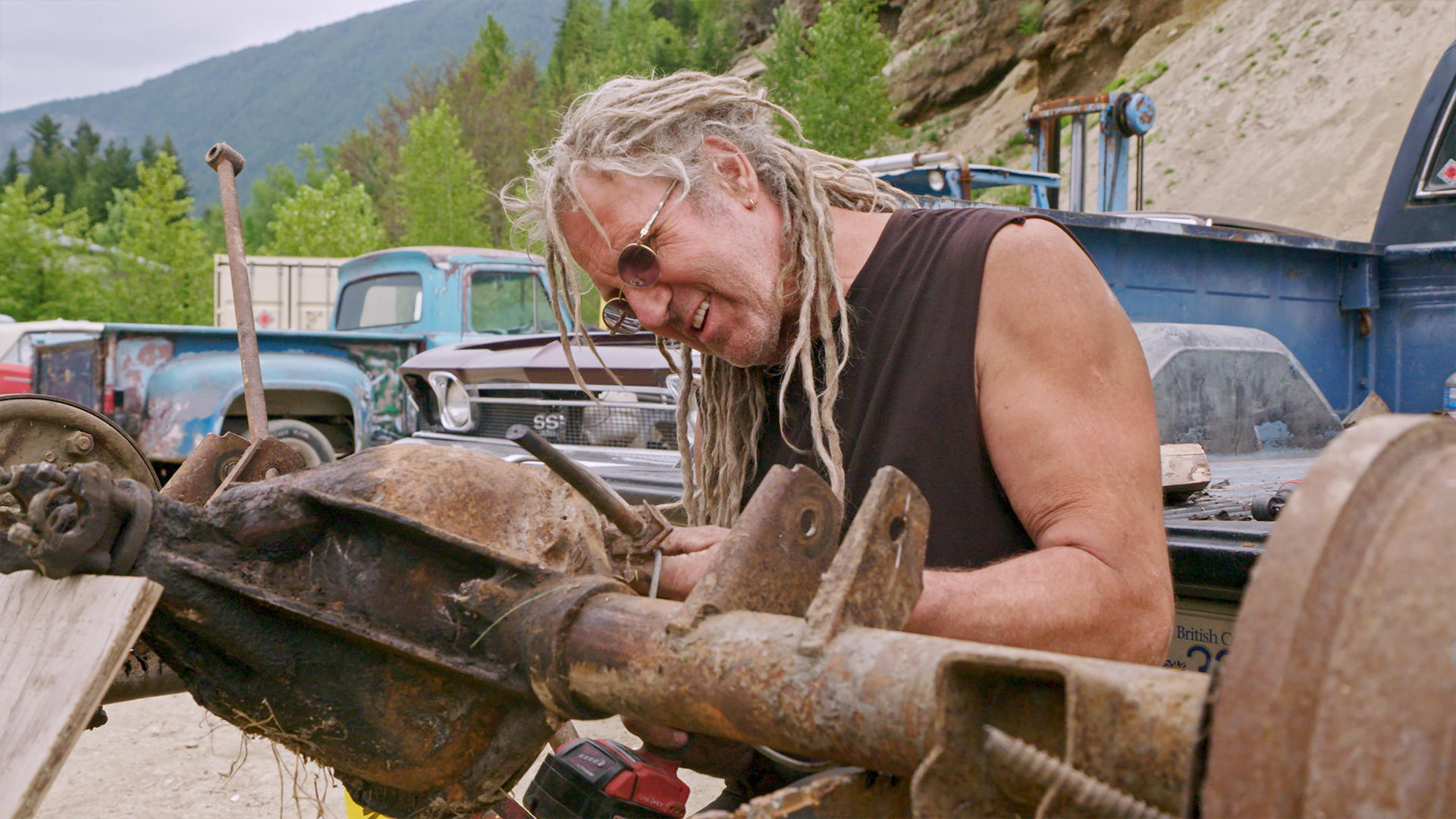 The show follows trio comprising of Mike, Connor and Avery as they restore, trade and sell classic cars for a profit. The viewers of this show in season 2, saw the restoration of a 1966 Super Bee, a ’68 Chevelle SS, a 1966 Pontiac Parisienne and a 1968 Camaro, among others.

Season 3 will follow a similar pattern and follow the trio as they overhaul more vintage automobiles and then transform them into collectable treasures. For season 3, some restorations that are likely to feature include 1942 Harley Davidson, 1964 Acadian and a 1969 Road Runner, just to name a few.

Mayhem Entertainment produces the show for History Channel Canada in association with Corus Entertainment. Season 1 of the show has received 85% Audience score on Rotten Tomatoes, and it has a 7.6/10 rating on IMDb. Netflix dropped an official trailer on 8th August, and The Hollywood Tribune believes the trailer looks excellent, so do check it out.