Raymond Allen, known for his role as Uncle Woody on the show Sanford and Son died on Monday after battling respiratory issues for some time. The actor was of age 91.

Raymond Gilmore Allen was a television actor, best known for his appearances on various television programs during the 70s. Allen had recurring roles on the NBC sitcom Sanford and Son as Woodrow “Woody” Anderson, Aunt Ester’s husband, and another role as Ned The Wino on the show Good Times.

Raymond Allen gained popularity for a specific type of role, that of drunk characters due to his ability to minim unusual speech patterns and his near-perfect facial expressions, probably why his most famous character, Uncle Woody, was also a drunkard. 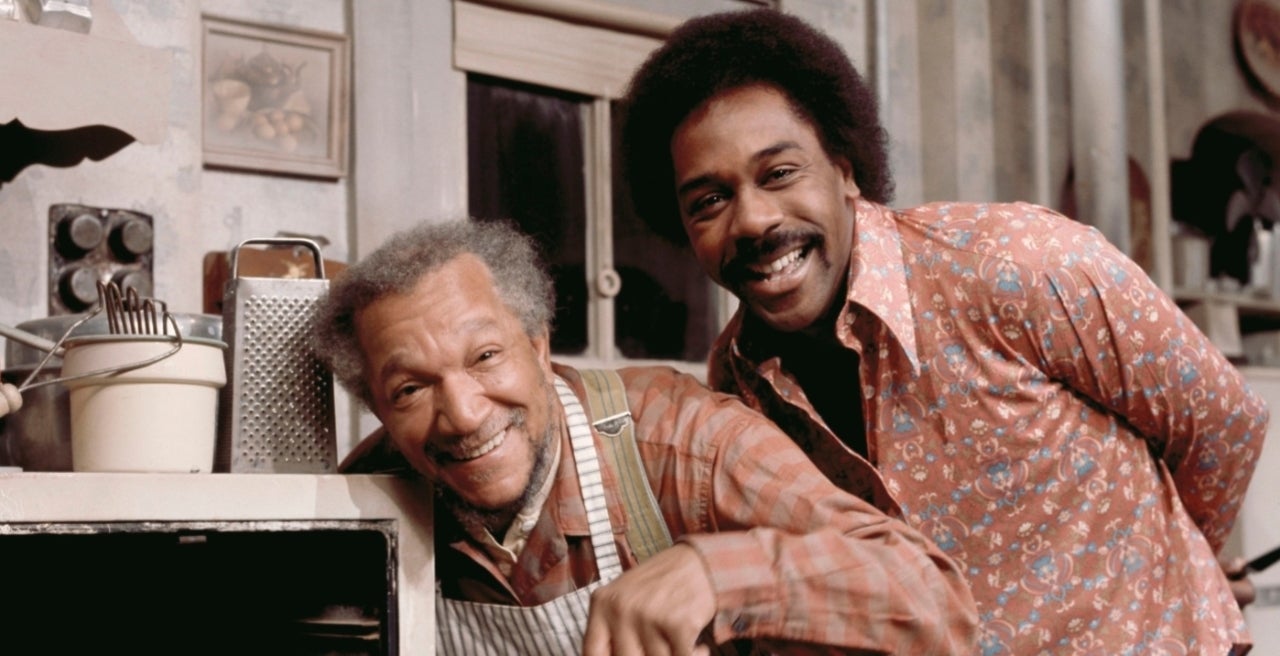 While the role of Woody on Sanford and Son and the role of Ned on Good Times were his most prominent roles on tv, the actor played various parts on other tv shows.

Like his appearance as Merle the Earl mechanic on the show Starsky and Hutch and also guest appearances on various shows such as The Love Boat, The Jeffersons, What’s Happening, and also the film Wattstax.

Allen also has some movie roles under his name, such as his roles in the films, Mean Mother (1973) and Darktown Strutters (1975).

News Of His Death 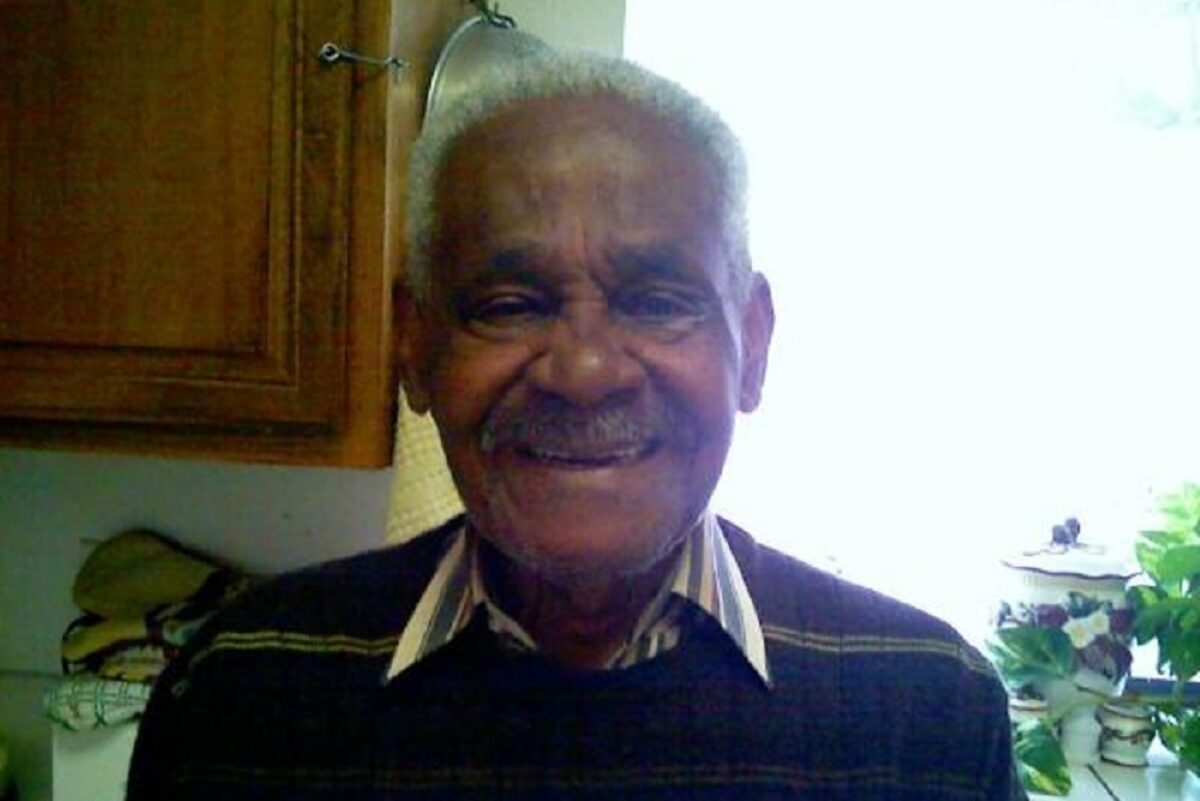 The confirmation of the news of the death of Allen came through an announcement through a Facebook Post by his daughter Ta Ronce Allen.

“Just wanted to let The Allen Family and friends know that Dad received his wing two hours ago,” “His warmth, kind heart and cleaver sayings will be missed. His laughter will ring in heaven. Rest In Heavenly Peace Raymond Allen. The last of 12 siblings.”

She continued the statement with “What a day this is been. I am so surrounded by love from friends and family. This has been one of the hardest days of my life I lost my father Raymond Allen and my cousin Deborah Doll (his niece). They are now both being held by the wings of angels.” 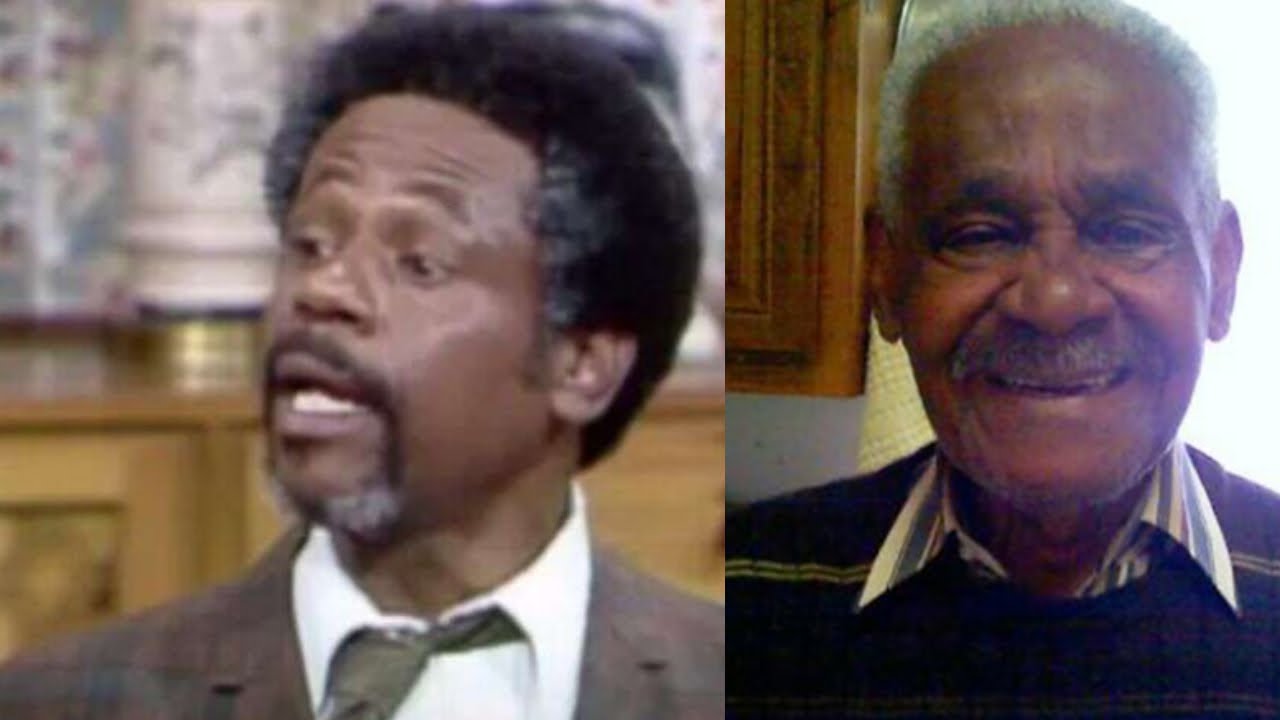 Allen who was of age 91, was diagnosed in May with a bacterial infection, though he did not test positive for coronavirus, his health troubles aren’t new as he had health troubles dating back to 1985 when he stepped away from his acting career due to various medical issues.

Since 2016 he has been in the care of a facility in California after struggling with pneumonia. According to the news, the actor was found unresponsive on the morning of Monday. 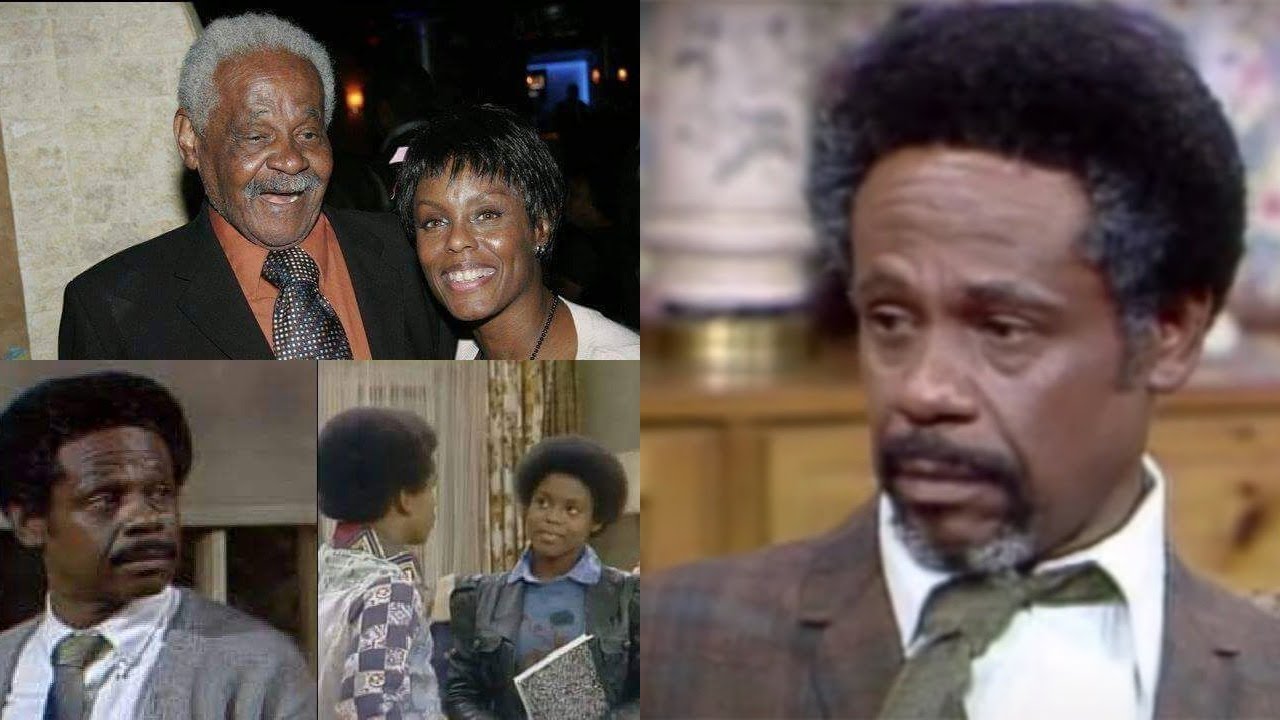 Allen was born in Kansas City, MO on March 5, 1929, he was the youngest of 12 children. After his multiple roles in the 70s, Allen withdrew from acting due to various medical issues. The actor was thought to have passed away when he stopped appearing in shows.

Although the actor has not made an appearance in any acting roles, since the year 1985, he has continued to make appearances in the public where he signed autographs for people and even spoke to people. Nonetheless, Allen liked to keep a low profile since his acting career ended as he lived in Lancaster, California.

From 1963 to 1977, Raymond was married to Barbara Williams, the couple has 3 children together which included two daughters and a son, Raymond Gilmore Allen Jr. who died.

Uncle Woody On Sanford And Son 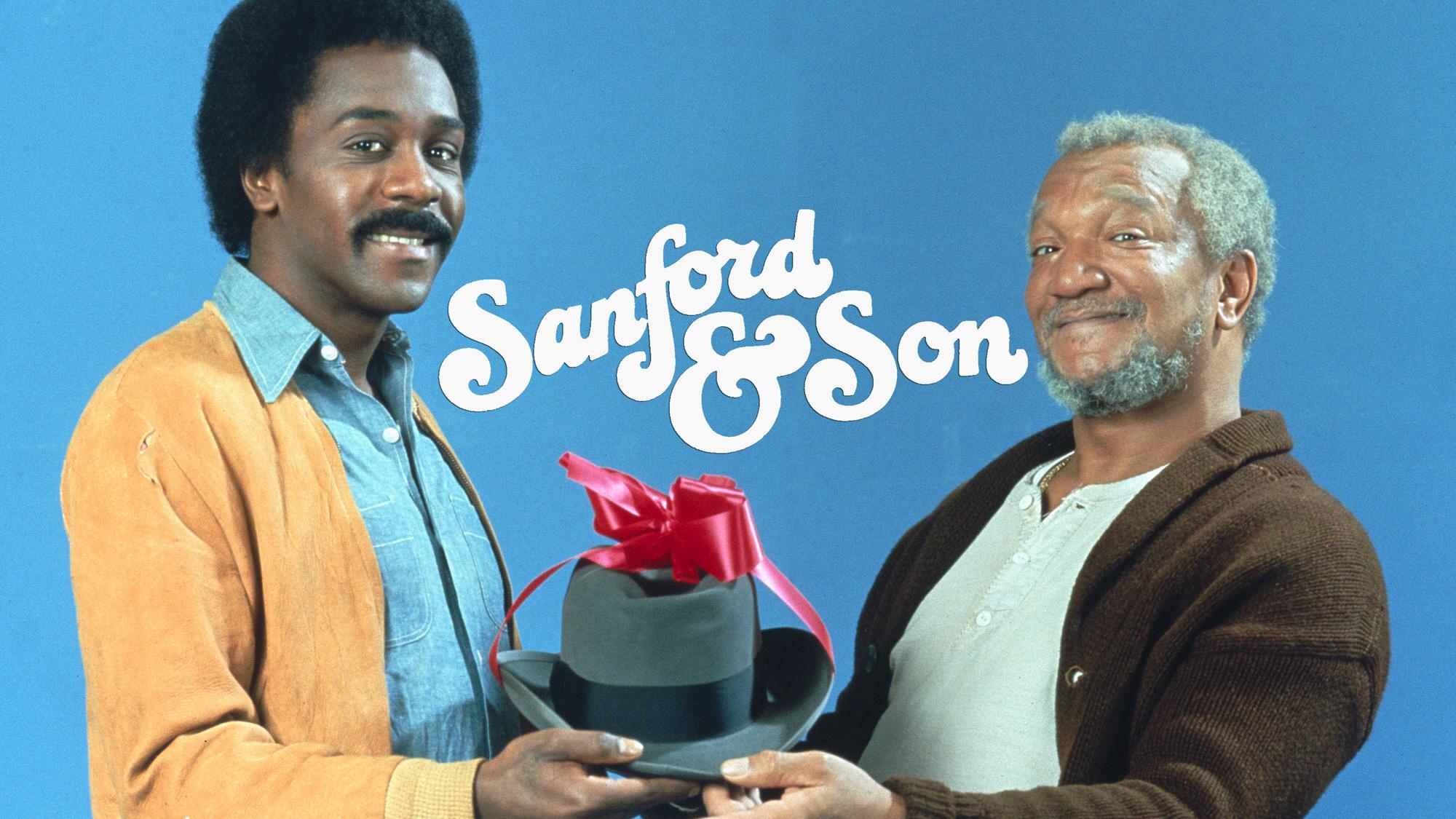 Sanford and Sons was an American sitcom for NBC, the series ran for 5 years and took inspiration from a BBC program known as Steptoe and Son.

The show earned popularity for its gags, catchphrases, and the portrayal of edgy racial humour, and was a rating hit throughout its run, probably why the show is hailed as being the inspiration for many African-American sitcoms that came in the following years.

The show followed the story of Fred Sanford who was a bigot, other characters included Lamont Sanford, peacemaker son of Fred, and Aunt Esther, a bible toting lady with a drunkard husband.

Allen’s most memorable role in his years of career is the role of Uncle Woodrow “Woody” Anderson on Sanford and Son, Uncle Woody was the husband of Aunt Esther played by LaWanda Page and the brother-in-law of Fred Sanford played by Red Foxx.

The character of Woodrow played by Allen was an alcoholic even though he suffered a lot, he still loved Asther, though the character wasn’t very frequent at the start of the series, later on, he played an important role as he eventually got sober so Esther and he could adopt a young orphan.