The first Scary Movie premiered in 2000 and was the highest-grossing film of the series, with earning $278,019,771 worldwide. The film follows a group of teenagers who accidentally hit a man with their car and dump his body in a lake. After a year, someone begins to kill them one by one wearing a Ghostface mask.

Scary Movie 2 is the last instalment to receive an R-rating and marks the end of the Wayans siblings’ involvement with the franchise. The parody starts with The Exorcist and merges with The Haunting it features a perverted professor and his assistant deciding to study ghosts in a haunted mansion with some teens as bait.

At the house, bizarre things happen. When the teens find out about the professor’s plan, they try to escape the house. 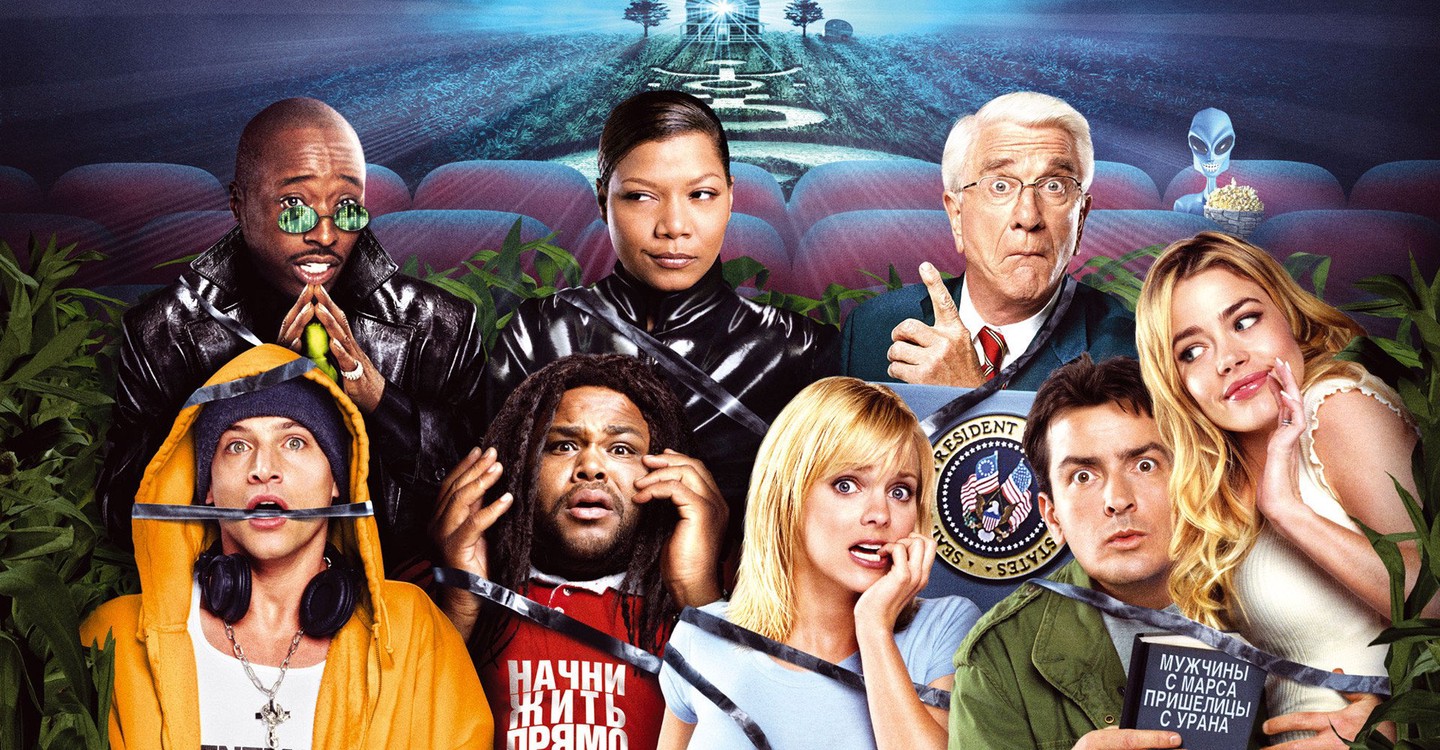 Scary Movie 3 and Scary Movie 4 were directed by David Zucker. Scary Movie 3 revolves around strange crop circles found near an old farm. Meanwhile, an unusual videotape circulates. Upon watching this tape, the phone rings, and we hear an eerie voice say: “You’re going to die in seven days.”

A girl falls in love with a man named George when she hears that she is to die in seven days. In the interim, George and his older brother learn that aliens are coming to Earth to destroy the killer responsible for the deaths of those who have watched the tape.

In Scary Movie 4, the main target of spoof was War of The Worlds, Saw, The Village and The Grudge. The film brings to a close the story-arc that began with the first film and is also the last in the series to include any of the original cast members. 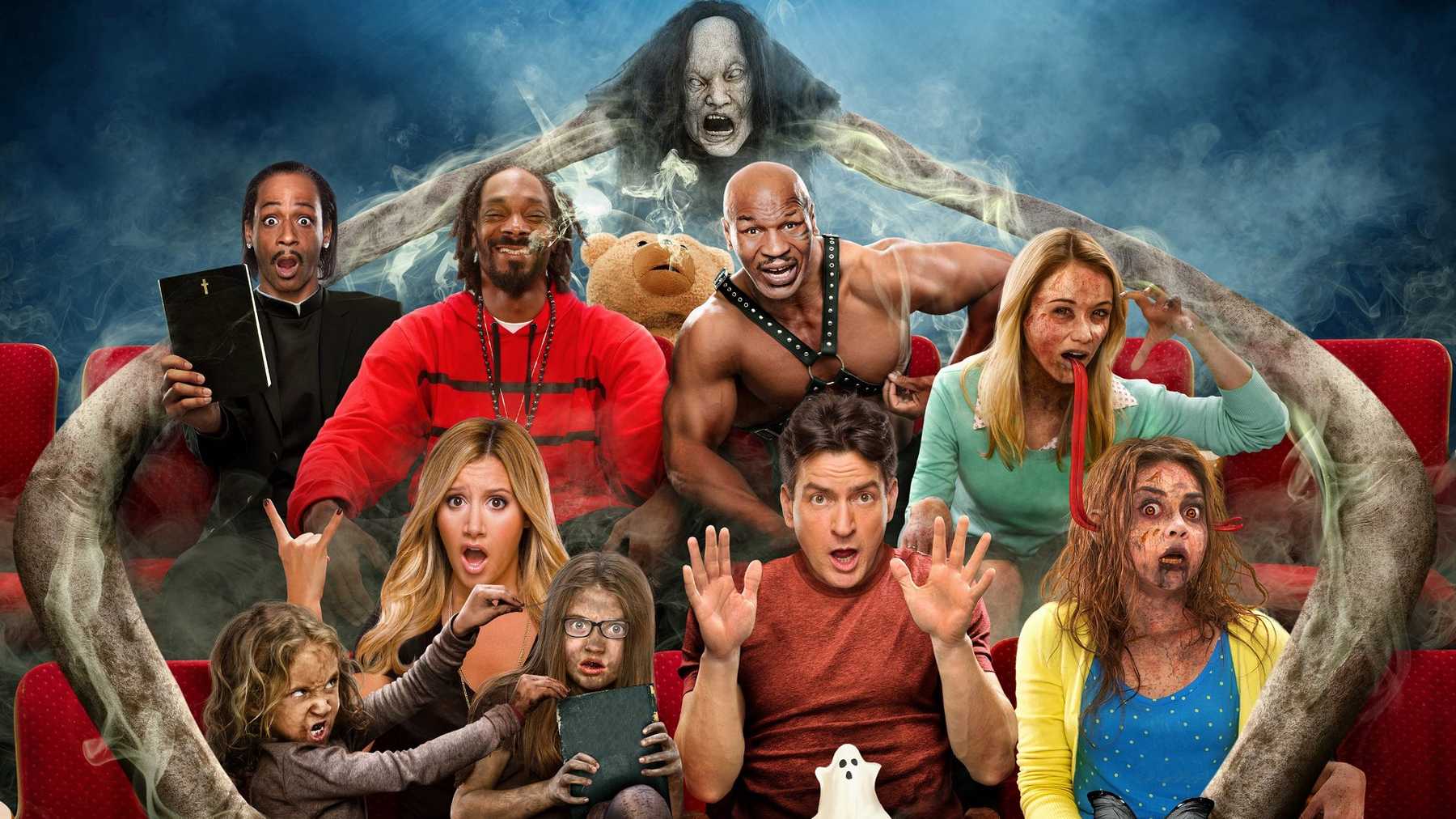 Director Malcolm D. Lee took over for 2013’s Scary Movie 5 and the movie was the least successful film in the franchise. A couple moves into a new house after adopting three mysterious children. They soon discover that someone is haunting them and trying to claim their children.

The two returning actors of the series are Anna Faris and Regina Hall as Cindy Campbell and Brenda Meeks, appearing in all films except Scary Movie 5.

If you are a Scary Movie fan…we are sorry, but there are no plans for a sixth instalment in the franchise. To further break your heart (again, we are really sorry!) here are the reasons why there will probably be no more Scary Movies. 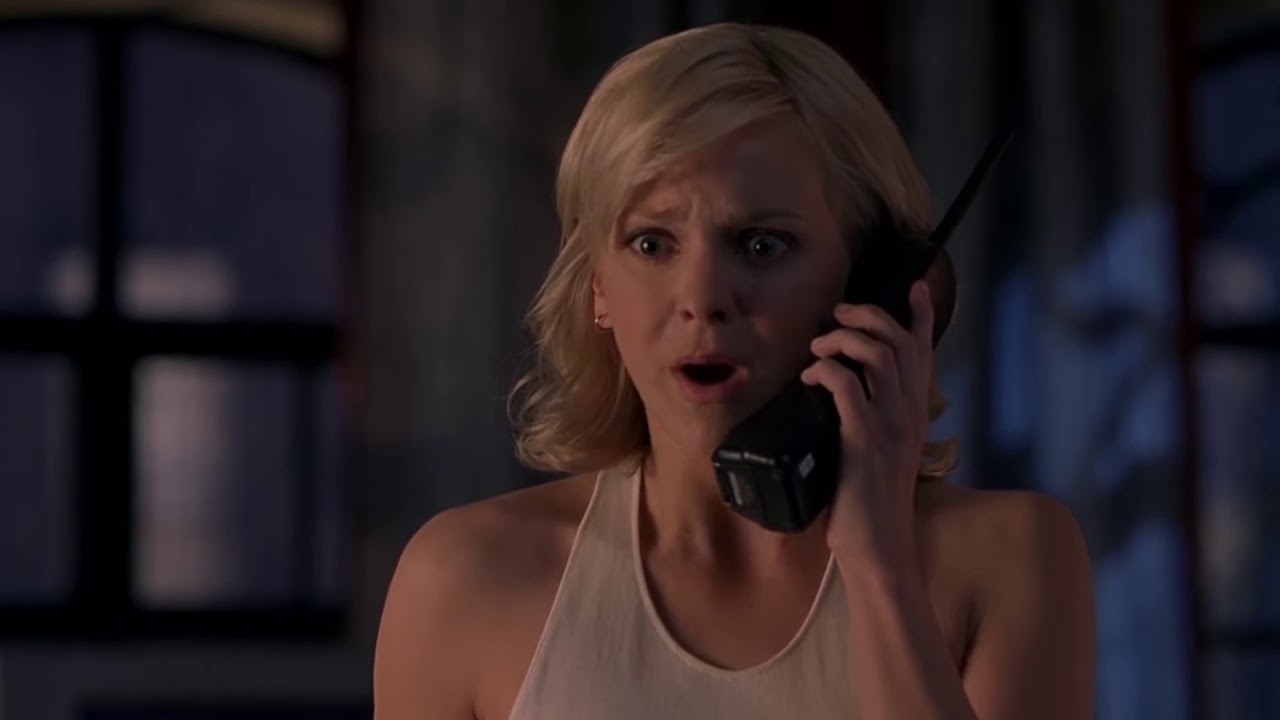 Firstly, not all the movies in the franchise have been a hit at the box office. Scary Movie 5 is considered to be the worst of them all. While Scary Movie 4 turned in a decent $178 million globally, the fifth entry managed only a meagre $78 million.

Secondly, all the movies in the Scary Movie parody were produced by dimension films, whose co-founder is behind bars following a 23-year prison sentence for sexual assault. The company was then taken over by Lantern Entertainment who is off to a very slow start. 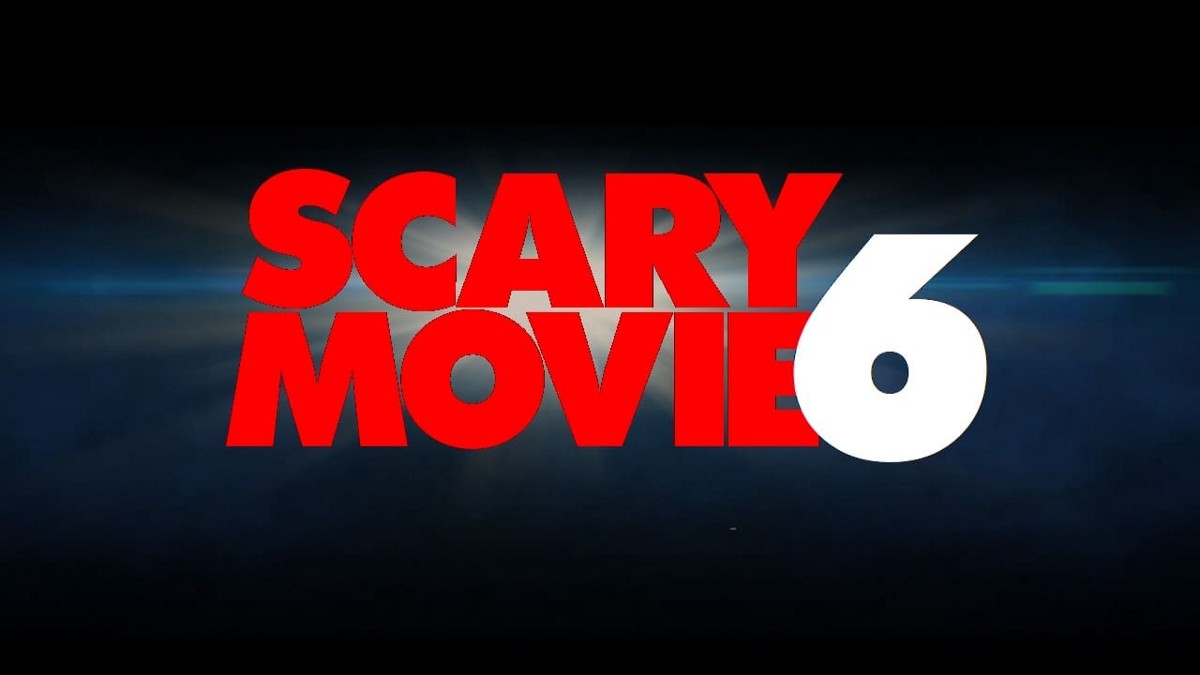 The value of Scary Movie brand is almost non-existent and the makers trying to get on the right track, there isn’t much incentive for the sixth instalment of Scary Movie.

Stay tuned to The Hollywood Tribune for latest updates on Scary Movie 6 and more news from Hollywood and Beyond.

‘Freaks-You’re One Of Us’: New Trailer And Release Date

'Freaks-You're One Of Us': New Trailer And Release Date

What Is Netflix Jail? Here's Eveything We Know So Far