With the pandemic and lockdown affecting many people negatively, another incidence of looting has come to pass in Chicago early Monday (10th august, 2020).

Hundreds of people swept through The Loop and other parts of downtown Chicago, smashing windows, looting stores and confronting police after officers shot a suspect in Englewood hours earlier.

Mayor Lori Lightfoot clarified in a statement that the shooting incident was “a false rumour on social media” that police officers killed a 15-year-old boy. She also alleged that this was not a coordinated looting but felony criminal conduct.

“This was not an organized protest,” Chicago police Superintendent David Brown said. “Rather, this was an incident of pure criminality. This was an act of violence against our police officers and against our city.” 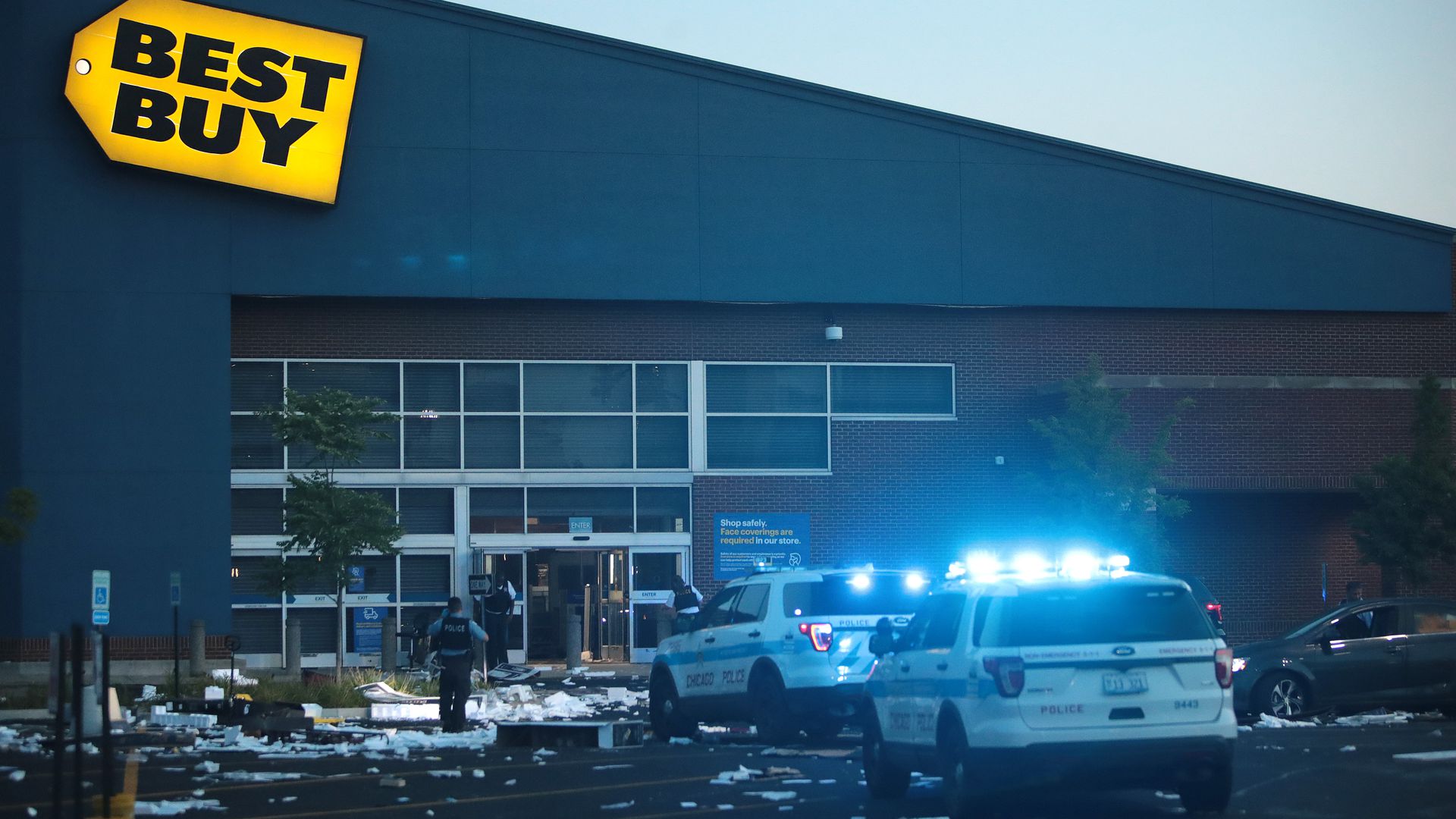 The mayhem marked the second time since May that Chicago’s upscale shopping district has been targeted by looters amid unrest. Reigniting the debate over policing as city leaders continued to point fingers at each other, and others. Reportedly, a dozen officers were also injured during the mayhem.

We have to understand that while the Black Lives Matter movement is for the betterment of black people; its aim should not stray to wanton destruction. After all, if that happens, what difference will there be between the oppressors and the victims?

The movement was founded in 2013 but recently returned to national headlines during the global George Floyd Protests in 2020 following Floyd’s murder by a white police officer. Discrimination on the basis of colour has been around from a long time now, but this is going beyond any rationality. 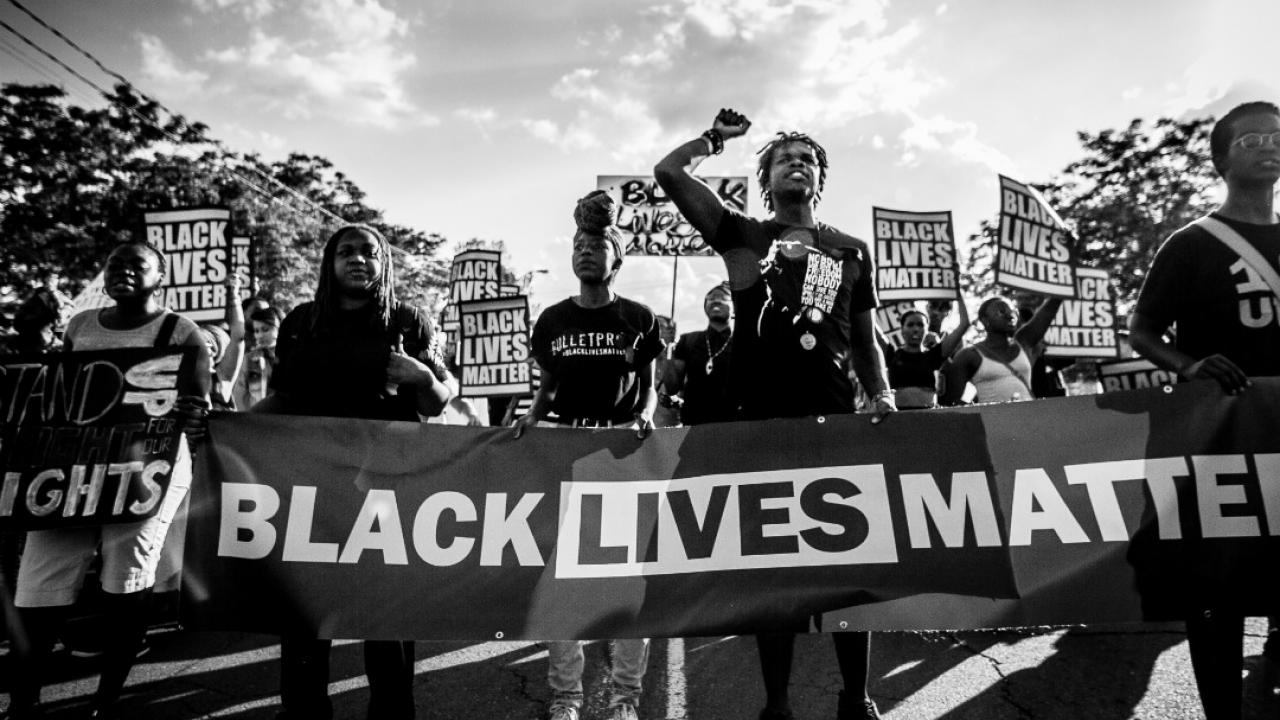 So many lives lost. And for what? Just because they have a different skin tone from yours does not mean you have the right to maul them and take their lives. We, the people, have to bring the change, to teach our kids to be empathetic towards all, to be kind to everyone irrespective of their caste, colour, gender or nationality.

Black Lives Matter Chicago, which protested outside a Near South Side police precinct Monday night, accused Lightfoot of accepting the police version of events and not further investigating the incident. The organization suggested the man was right to flee authorities, given the department’s history of racism and abusive tactics.

“In a predictable and unfortunate move, she did not take this time to criticize her officers for shooting yet another Black man,” the organization’s statement read. “Lightfoot instead spent her time attacking ‘looters.’ The mayor clearly has not learned anything since May, and she would be wise to understand that the people will keep rising up until the CPD is abolished and our Black communities are fully invested in.”

Politics aside, the shop-owners in Chicago have suffered a drastic blow to their businesses. It has made them more reluctant to rebuild until they get sure-shot protection. Many owners have claimed that they haven’t even received compensation for the first looting and have been completely destroyed. 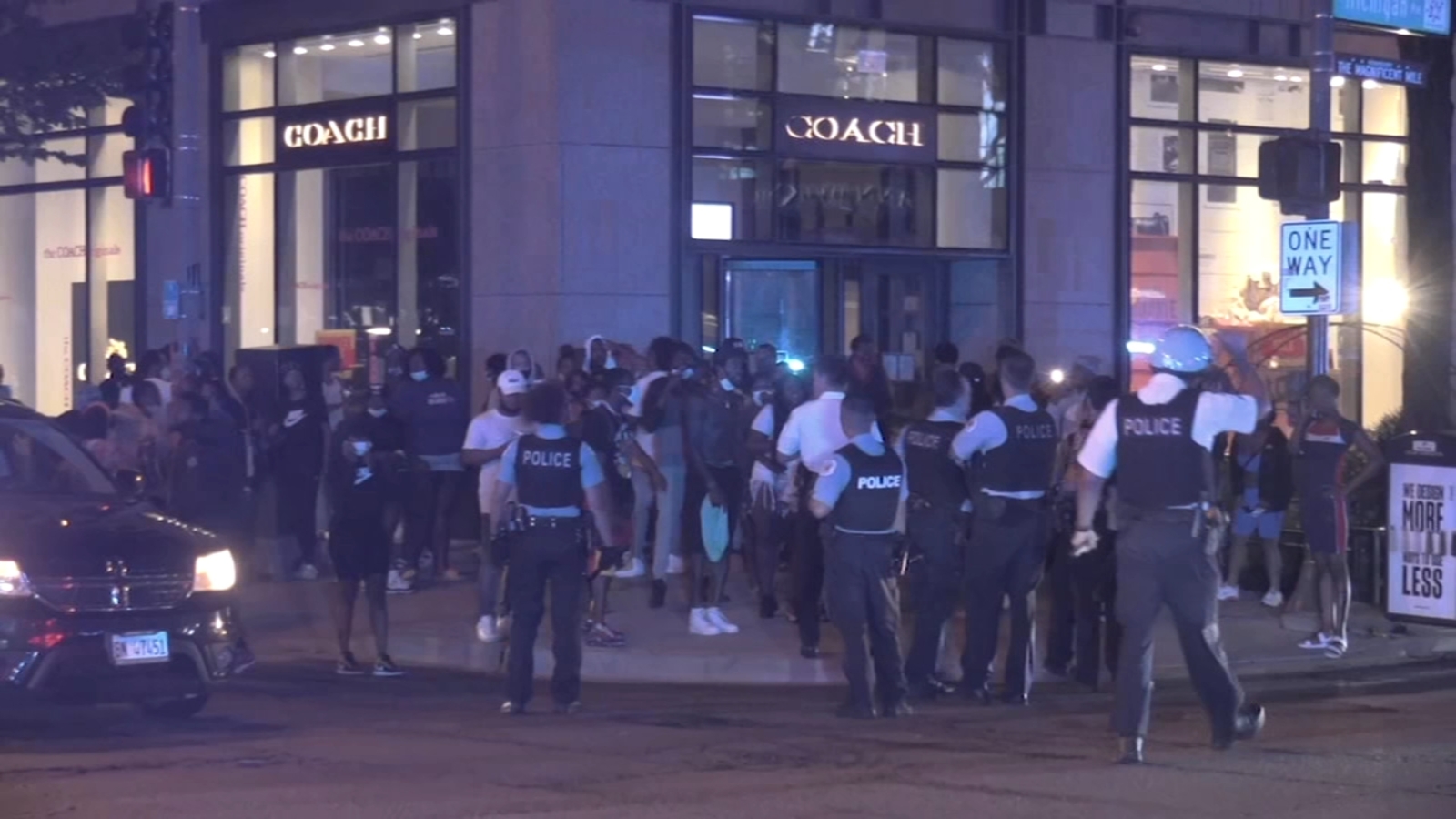 If this situation is not brought under control soon, it is going to affect the economy of the city badly. It would definitely shake the already precarious budget Lightfoot has for 2020.

More than 100 people have been arrested, according to the police department. The CTA suspended bus and train service downtown for several hours but started to resume service just before 8:00 a.m.

“There’s a limit to how many times retailers are willing to be kicked. … It will be difficult after retailers who have invested millions in reopening to have to do it again. There has to be a lot of confidence that they can be protected and, so far, that confidence is lacking,” said Rob Karr, president of the Illinois Retail Merchants Association.

Stay tuned to The Hollywood Tribune for latest updates on Chicago unrest and more news from Hollywood and Beyond.

'Away' Release Date On Netflix And New Trailer (Watch Here)