by Vineet Singh
in Celebrity News

President Donald Trump was rushed out of the White House’s briefing room on Monday evening after an officer-involved shooting happened in the nearby locality.

When the President returned to carry on his briefing regarding the Coronavirus pandemic, he informed that he was taken to the Oval Office by the Secret Service and the law enforcement had shot someone outside the White House.

“There was a shooting, law enforcement shot someone, seems to be someone, and the suspect is on the way to the hospital,” Trump said as the briefing restarted following the brief, lockdown.

The incident that occurred on 17th Street and Pennsylvania Avenue did not threaten any Secret Service escorts, nor was the White House complex breached, law enforcement officials said. 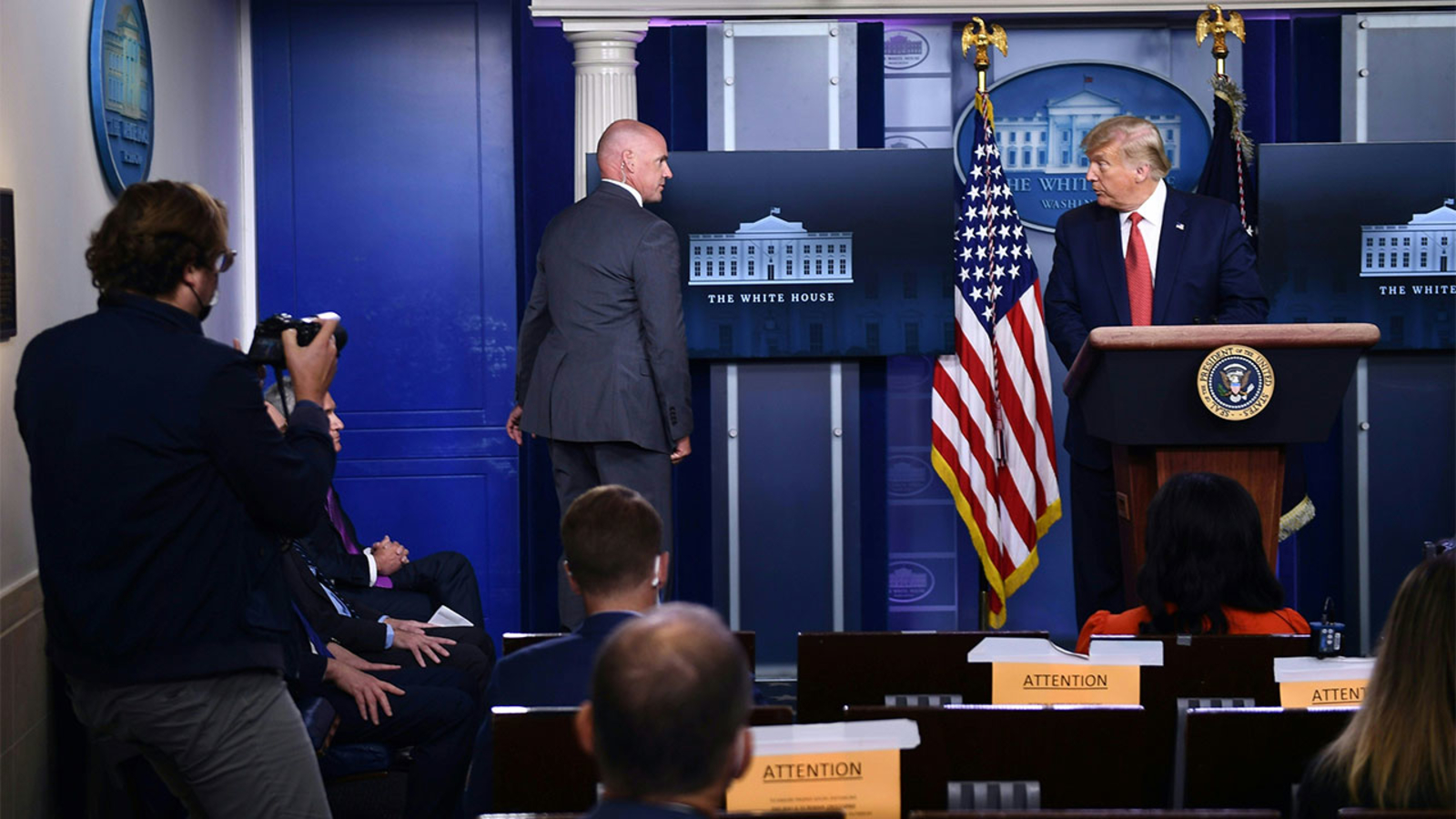 “The suspect approached the officer and revealed to the officer that he had a weapon,” Secret Service Uniformed Division Chief Tom Sullivan told reporters on Monday. “The suspect then turned around, ran aggressively towards the officer, and in a drawing motion, withdrew an object from his clothing. He then crouched into a shooter’s stance as if he was about to fire a weapon. The Secret Service officer discharged his weapon, striking the individual in the torso.”

Sullivan though was not ready to answer reporters’ questions about what the object was. 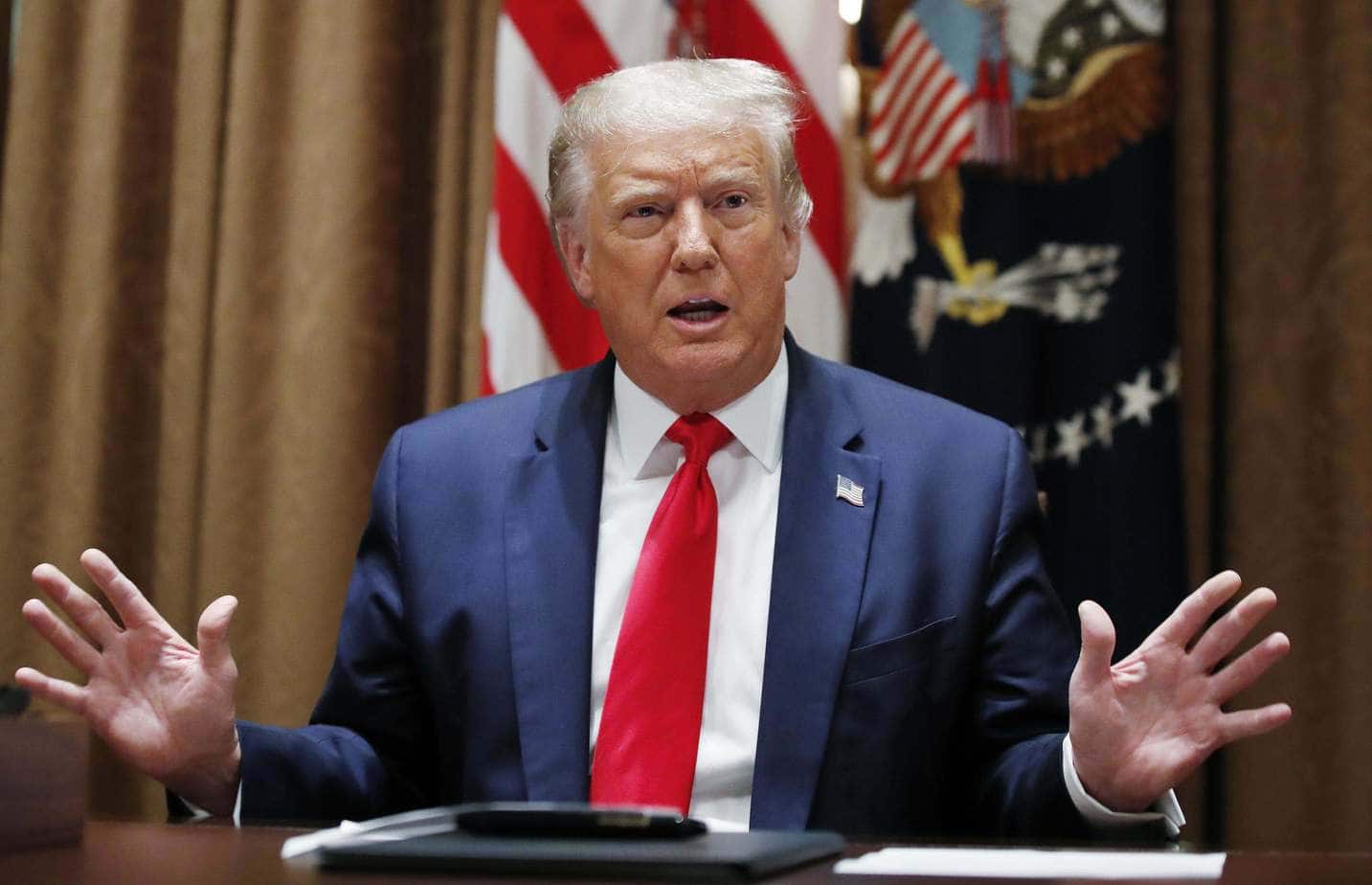 We also are getting to know that the Secret Service had called for an ambulance at 5:55 p.m. and one came soon after. The suspect that had been described as a 51-year-old male, was shifted to a hospital in critical condition with one gunshot to the upper body.

“It’s unfortunate that this is the world, but the world has always been a dangerous place. It’s not something that’s unique,” he added. 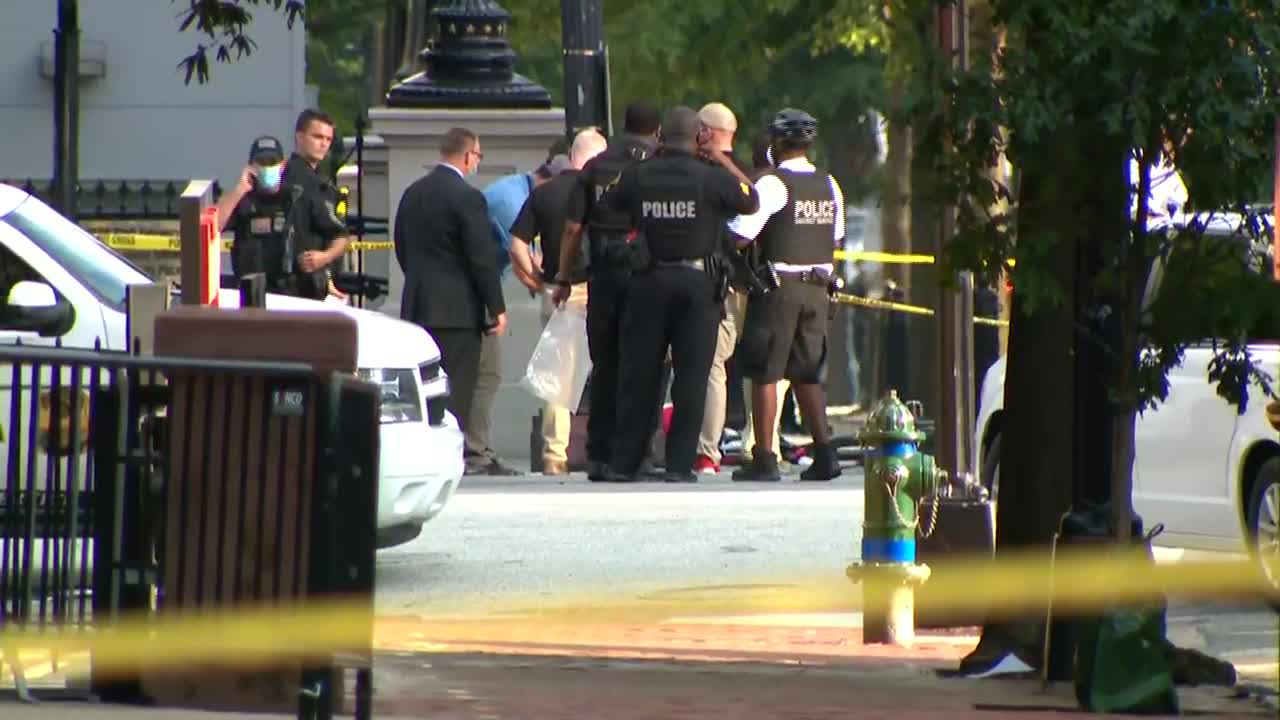 Additionally, the Metropolitan Police Department was also at the scene, assisting with the investigation. The president was taken out of the briefing area and into the Oval Office for about nine minutes prior to the incident.

Responding to a question from reporters, Trump said he does not think the suspect “breached anything.”

“It was on the outside grounds, so I don’t believe anything was actually breached. I asked that question myself. They were relatively far away,” Trump said.

Share this article and stay tuned to The Hollywood Tribune for latest updates and more news from Hollywood and Beyond.

'Away' Release Date On Netflix And New Trailer (Watch Here)