Warner Brothers have announced that the 1996 movie Space Jam, will be followed up by a sequel, Space Jam 2.

Space Jam was filled with lovable cartoon characters from our childhood. I’m talking about, Sebastian the cat, Tweety, Lola, and Bugs Bunny, not forgetting Daffy Duck and more from the Warner Bros Universe.

While It’s unlikely that we’ll come across Michael Jordan, the plot of Space Jam 2 will definitely revolve around yet another NBA champion. 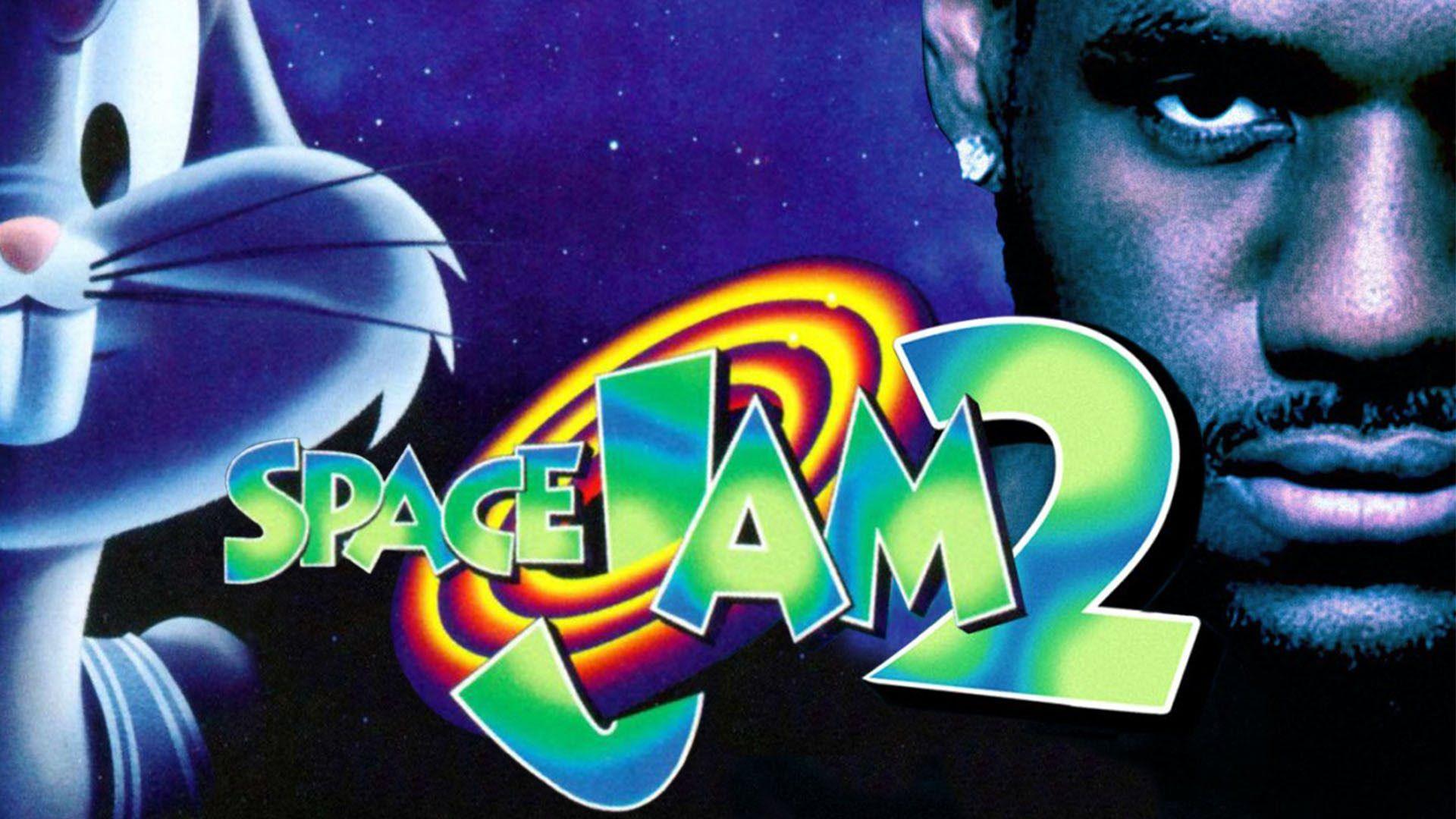 The release date of Space Jam: A New Legacy or Space Jam 2 has been revealed. The movie shall hit screens on 16 July 2021, nearly fourteen years after the release of its first film.

Space Jam received mixed reviews from critics and was rated 6.4/10 on IMDb. 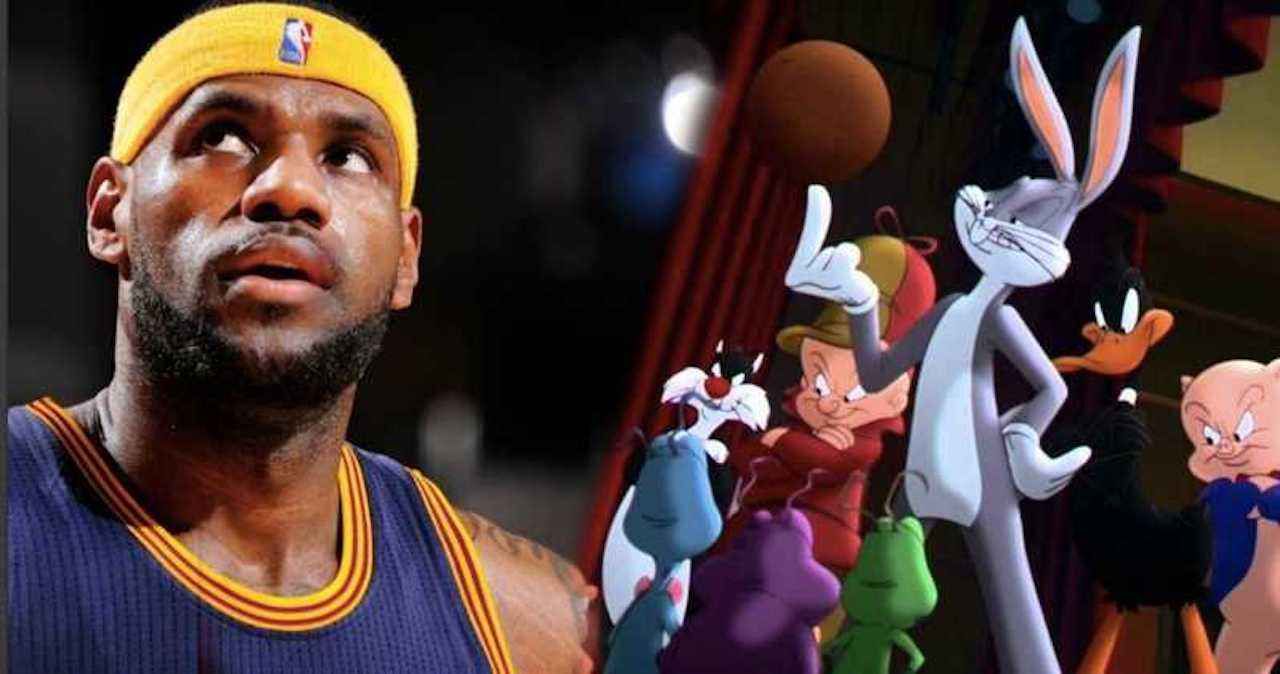 The cast of this incredible movie will include the NBA player, LeBron James as himself, Don Cheadle as the yet unknown mysterious villain, Sonequa Martin-Green will join in as Savannah James and Ceyair J. Wright will play LeBron “Bronny” James Jr.

In addition to that, there is a high chance that NBA players like Klay Thompson, Anthony Davis, Damian Lillard, Chris Paul, and Kyle Kuzma along with WNBA players Diana Taurasi, Nneka Ogwumike, and Chiney Ogwumike might sign up to appear as cameos. However, Lakers star Alex Caruso made a point that he wouldn’t appear in Space Jam 2 since he missed his cut.

Eric Bauza will return to voice Bugs Bunny, Daffy Duck, and Marvin the Martian while Kath Soucie will take over the voice of Lola Bunny. 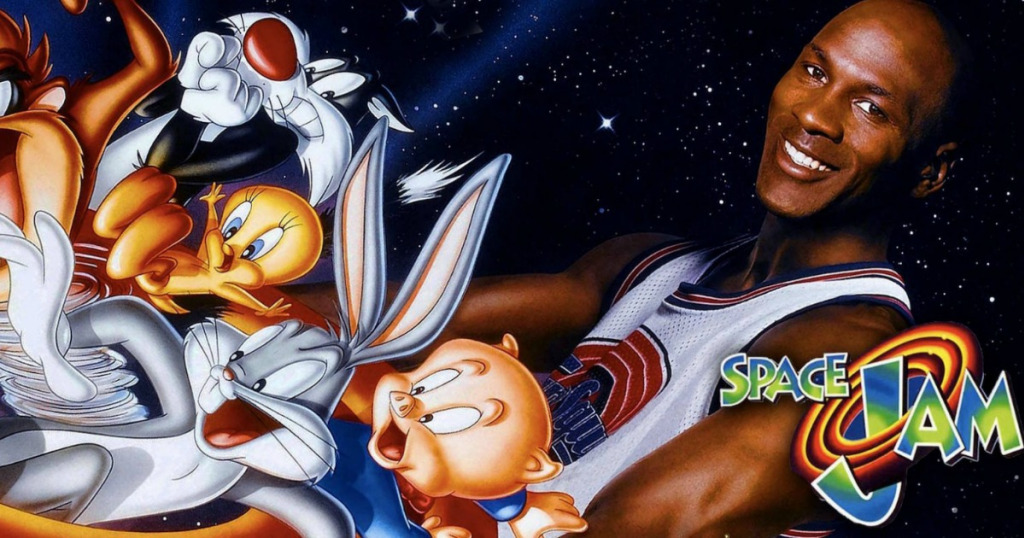 The first Space Jam revolved around an NBA basketball player Michael Jordan, who got sucked into the cartoon world. The Looney Tunes needed a strong player to beat villains trying to capture their world. Team bugs bunny along with Michael must team up to defeat the evil aliens in a basketball game to save their planet.

We can expect the sequel to revolve around a similar storyline. However, the protagonist, this time would be LeBron. There’s a high possibility that there might be another basketball challenge that would require winning over an unknown villain.

However, with Space Jam 2 releasing in 2021, there can be an improvement in the graphics and cinematic effects. There might even be another twist added into the story. Warner Bros made sure not to make any slip-ups. Thus, we really can’t say what surprises might be up their sleeves.

The sequel might even change the plot entirely, but these are mere assumptions, and we will have to wait until 2021, so see what our beloved characters will be up to. 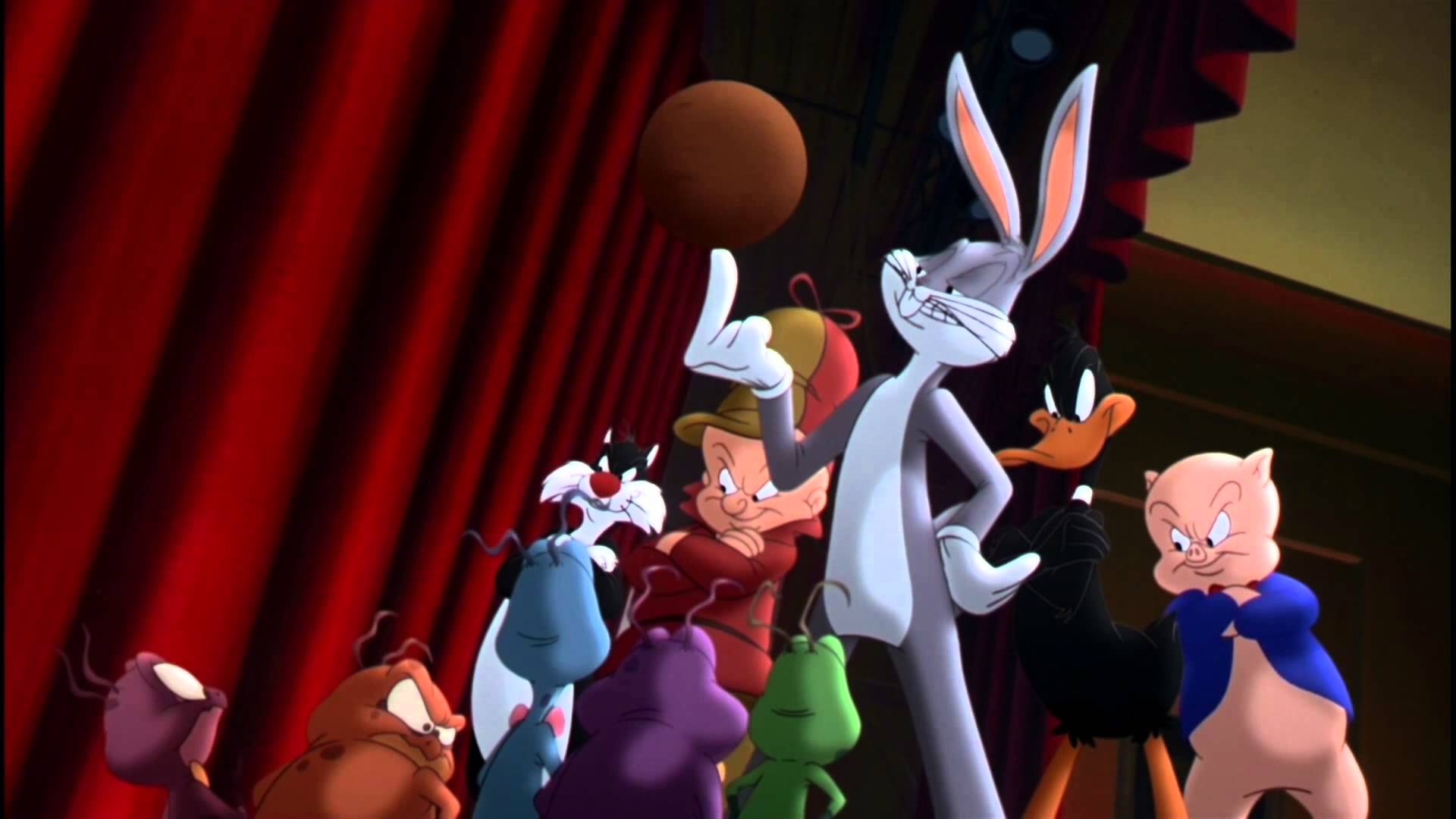 The trailer for the upcoming movie has not been released yet. However, we can expect the trailer to come out a few months before the release, so expect a trailer sometime at the end of 2020 or early 2021.

Stay tuned to The Hollywood Tribune for updates on Space Jam 2 and more news from Hollywood and Beyond!!