Watch the Official Mind-Bending Trailer & The Post-Credit Of The Previous Instalment Here!

Spider-Man: Across The Spider-Verse is set to release on October 7, 2022, worldwide theatrically. Development of the computer-animated superhero movie began in early 2019 with joint collaboration of Columbia Pictures Production, Sony Pictures Animation, and Marvel. Sony Pictures released the first look and the teaser for Spider-Man: Across The Spider-Verse at the Comic-Con event in Brazil today.

The 2018 release of Spider-Man: Into the Spider-Verse won Best Animated Feature at the Oscars and the Golden Globe. It also received worldwide accolades and amassed a whopping fortune at the box office,  $375.5 million to be precise. Pretty good for an animated movie. 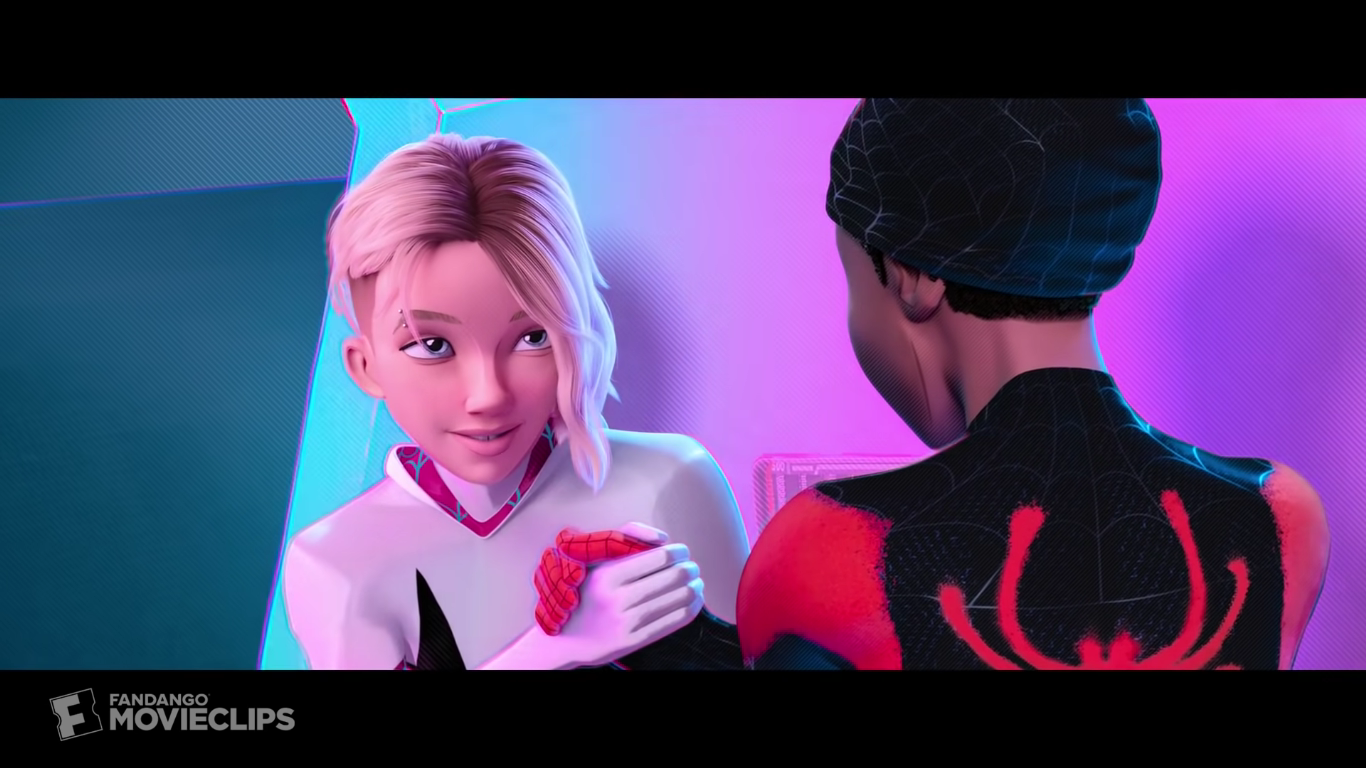 Spider-Man: Across the Spider-Verse (Part One) Cast 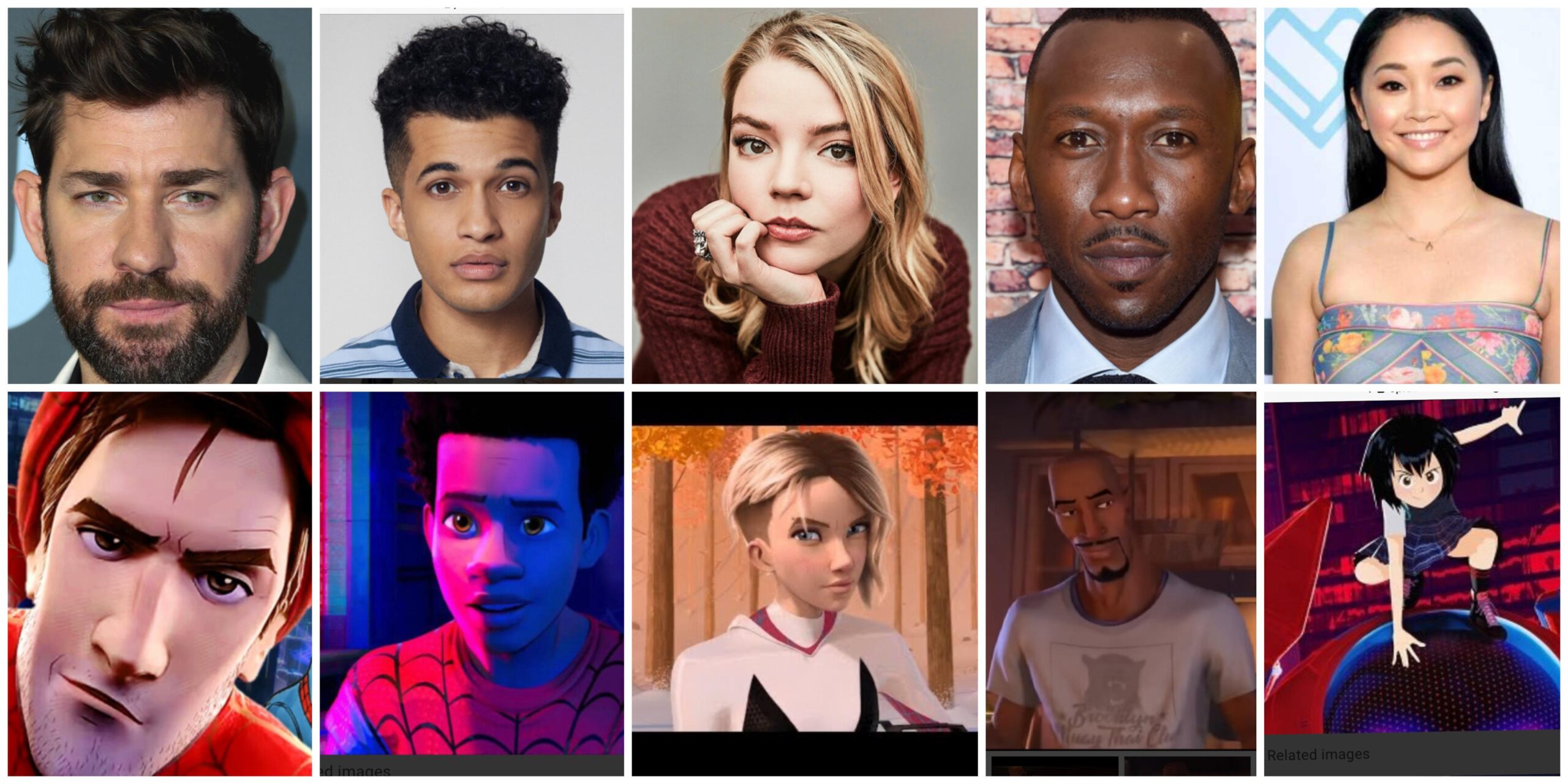 4,) We also see Oscar Isaac playing the role of the supposed Spider-Man of the future character as Miguel O’Hara / Spider-Man 2099.

5.) Sources claim that Takuya Yamashiro, the Japenese Spider-Man from 1978 will also be seen.

6.) A new character Issa Rae will also be seen sharing the screens as Spider-Woman.

Take a look at the 2018 instalment’s minute-long post-credit scene that we are sure you haven’t seen or worse, have forgotten.

Spider-Man: Across the Spider-Verse (Part One) Plot

Spider-Man: Across the Spider-Verse (Part One) will highlight the romantic aspects of the still-nascent relationship between Morales and Gwen Stacy. 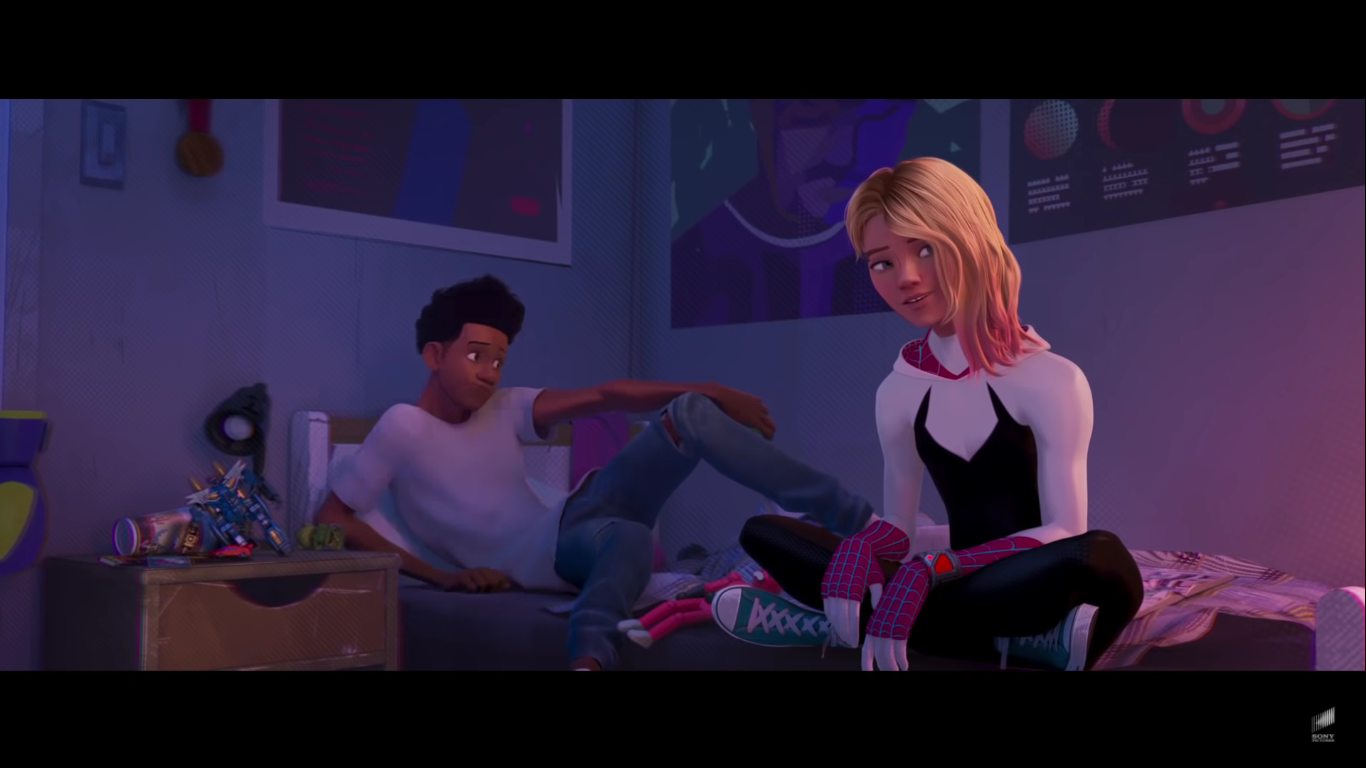 From the very beginning of the teaser, we see Stacy persuade Morales into what later develops as an unexpected inter-dimensional adventure into a shared universe of alternate universes called the “Spider-Verse.” 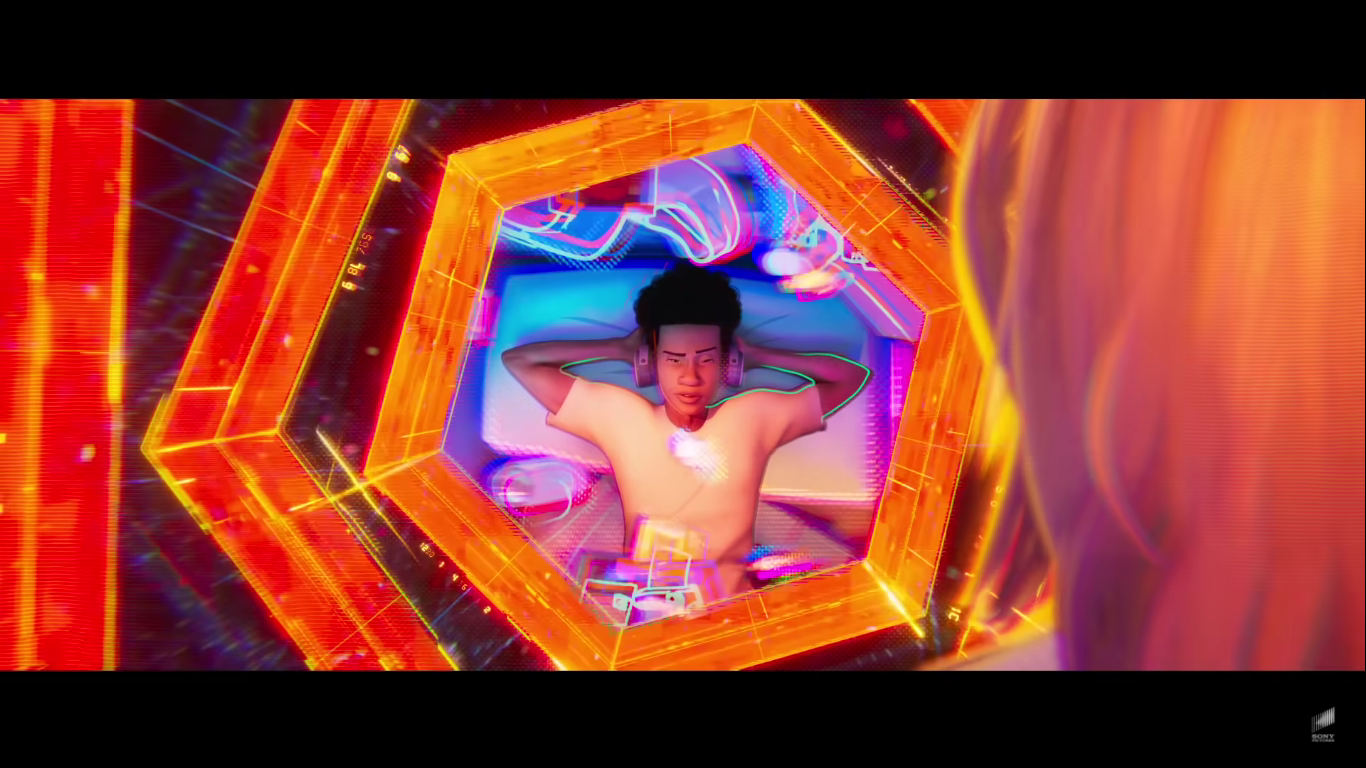 Sources have confirmed the return of Peter B Parker and we cannot wait to see what his daily home-life looks like.

Kathyrn Hahn could also be back as Doc Ock and we will obviously see a good number of Spider-Men and Women from different dimensions. 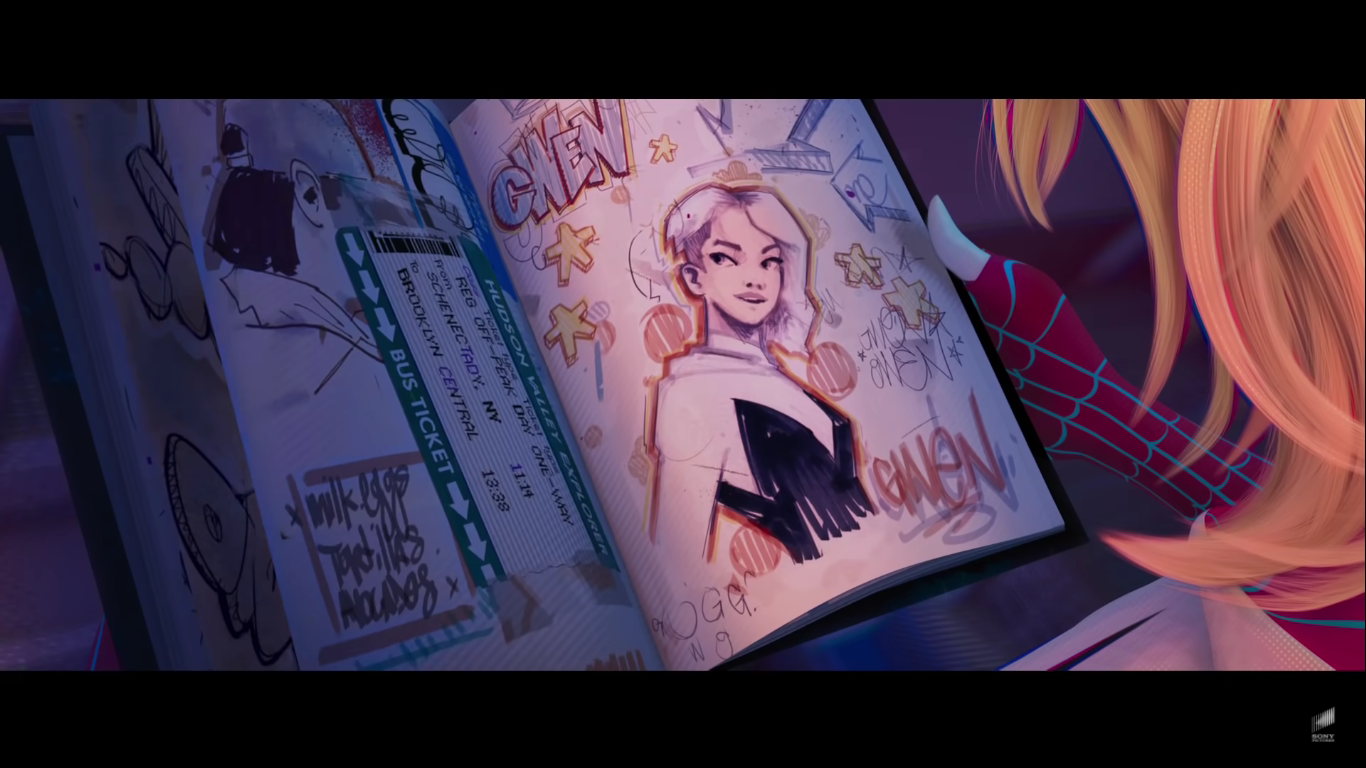 And just when we thought it couldn’t get crazy enough, the producers Phil Lord and Chris Miller confirmed that they desperately wanted to see Peter’s former classmate named Silk / Cindy Moon who got bit by a radioactive spider in the future films to come.

Spider-Man: Into the Spider-Verse Soundtrack Album

If you are finding movies like Spider-man Into The Spider-Verse, we got your back covered. Share this with a friend who is also a Spider-Man fan like you and stay tuned to The Hollywood Tribune for more updates from Hollywood and Beyond.