Stateless Season 2: When Will It Release And Who’s In The Cast?

Stateless is an Australian drama set in the mid-2000s which takes up various issues as policies, migration, immigration into consideration in the country.

The Australian tv series was launched on ABC and premiered in March 2020, and the series was also released on Netflix in July 2020; it is inspired by the real-life story of an Australian permanent resident, Cornelia Rau, who was detained unlawfully under the program of Australian Government’s mandatory detention.

The six-part season managed to win the heart of the fans and spun a very intricate and captivating story that shone a light on various issues existent in the legal system that gravely affects the people who get caught up on the other side of the laws.

Is there going to be a Stateless Season 2? 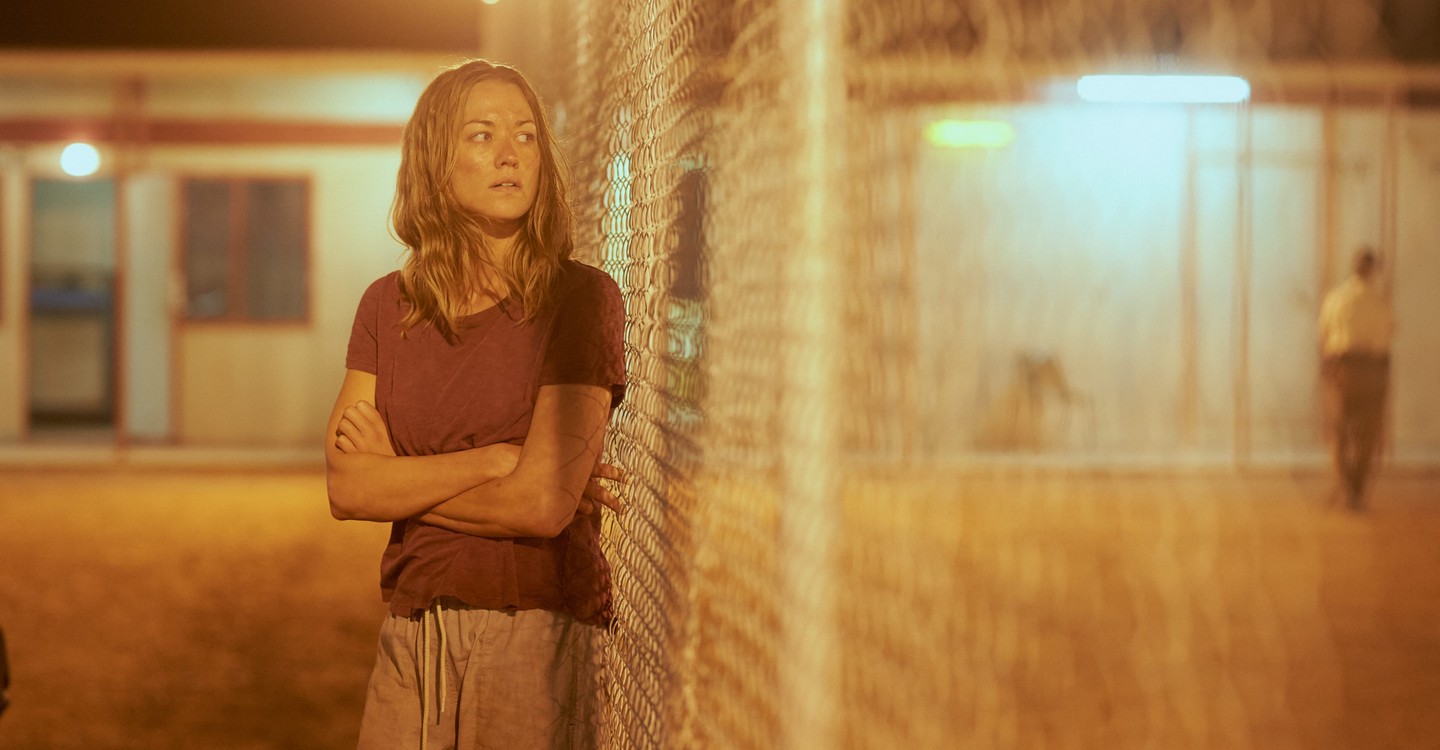 The show was created as a limited series, so officially a season 2 of the show is ruled out for now, but not to worry because many shows that are meant to be limited series turn up with more seasons and the popularity of stateless is enough to warrant another season.

During a talk with Deadline, the co-creators of the series Tony Ayers and Cate Blanchett discussed the possibility of the show returning. Blanchett commented that right the show has been created as a one-off. Still, the story of the first season has only led to deeper waters in the politics and policies and the end of the show feels very open-ended.

The statement could just be a statement about the show, but in some way, it also signifies that the creators feel that there is potential for a Stateless Season 2

So with no official confirmation, we can only hope that this amazing show returns for another season.

The cast of Stateless Season 2 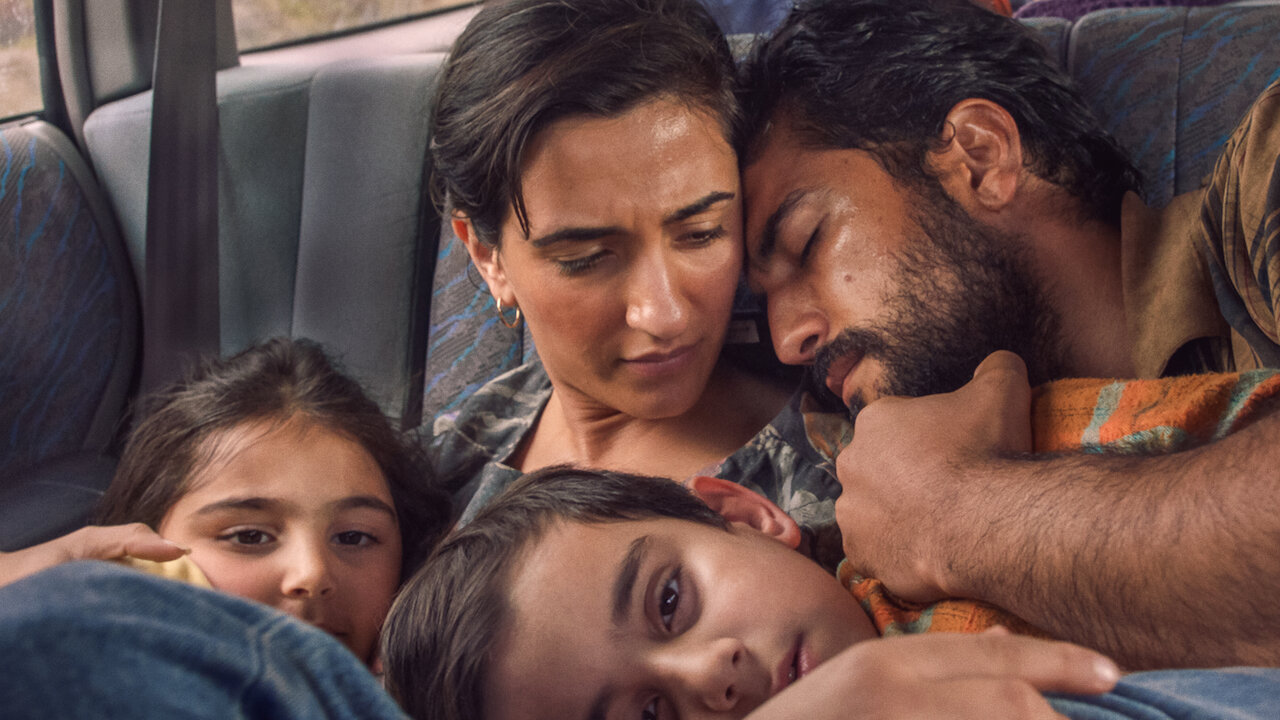 The cast of the second season of the show, if it happens, would be heavily dependent on the direction the show takes.

If they choose to continue the story from the first season, most of the cast members will return to the series, though that could also not be the case as members such as Jai Courtney and Asher Keddie have said that they feel that their characters have reached a conclusion.

While others such as Fayssal Bazzi’s and Yvonne Strahovski’s characters ended the series in an open manner, thus their stories can be explored further.

Also, there is a possibility that the second season will bring about a completely new cast, following another story making the show an anthology series, this was heavily hinted by co-creator Cate Blanchett. 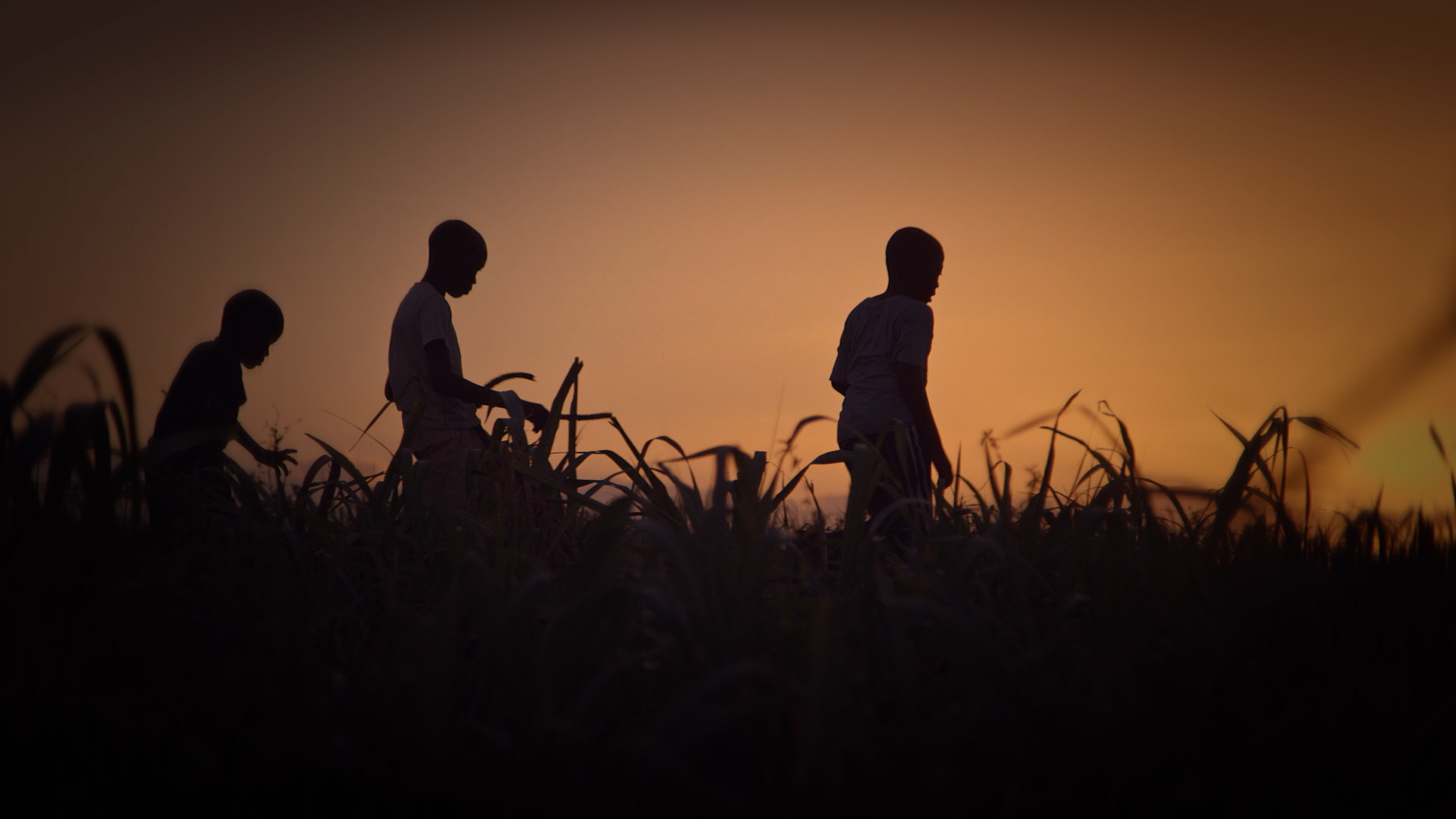 The show was announced as a limited series, but the success of the show might urge the showrunners to give it another go. There has been no announcement of the show returning for a second show; therefore no release date is available as of now.

Taking into consideration the timeline of the first season, the show started filming in May 2019 and aired in March 2020, so it takes less than a year for the production and the subsequent airing of the show.

In case the show gets renewed, the release date of Stateless Season 2 would be dependent on the start of production if the second season is announced this year, we will only get the show in late 2021, we can predict from the timeline of the first.

Finally, as to the plot of the second season, it is the same as the cast, if the show continues the story, they might explore the open-ended characters more deeply and if they bring in a news story, it cannot be predicted what the story would be other than that it will probably tackle the same issues or other issues related to the first season.

Stay tuned to The Hollywood Tribune for the latest updates on Stateless Season 2 and more news from Hollywood and Beyond.