Shows ending on cliffhangers are nothing new for Netflix, and one such loved show is Sweet Magnolias. A story about small-town charm, family and love, Sweet Magnolias has stolen our hearts on every step of the way. Lucky for us, we’ll soon be getting a Sweet Magnolias Season 2.

The biggest question haunting the fans right now is… who was in that car crash? The ending of season 1 was one hell of a twist and has left us wanting. This sweet drama has a way of wrapping itself around you, and you can’t help but relate with the characters. We definitely can’t wait for Sweet Magnolias Season 2. 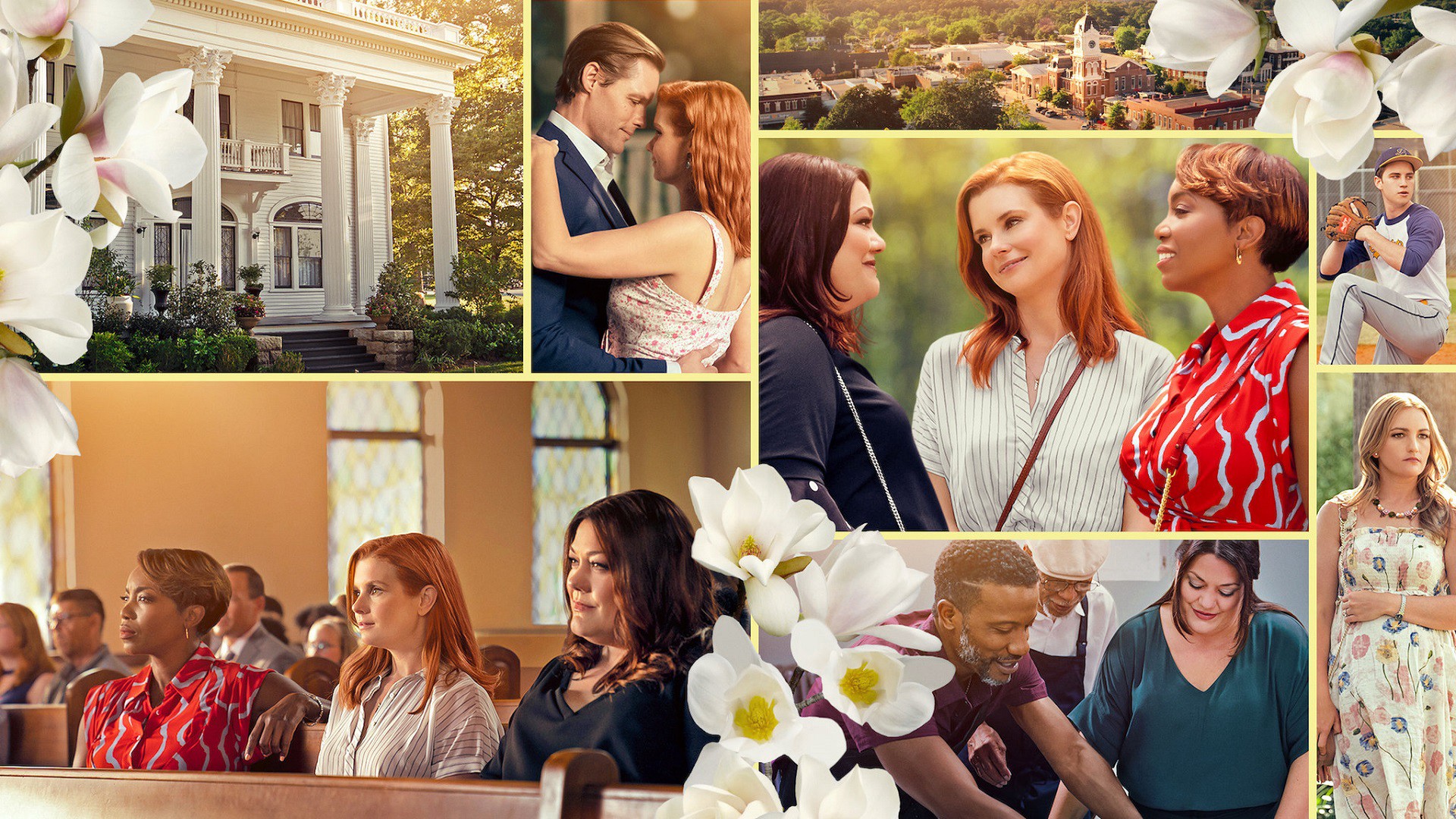 Sweet Magnolias is an American romantic drama series, developed by Sheryl J. Anderson. Season 1 of the series premiered on 19 May 2020 on Netflix.

The cast was desperate to be called back for Sweet Magnolias Season 2. Heather Headley told The Sun: “I hope the world allows us to have a season two.” And Jamie Lynn-Spears (who plays Bill’s fiancée Noreen) added: “The finale leaves a lot of doors open, and hopefully we’ll have a season two to figure out where it all leads us because I would be so excited to see where Noreen goes in season two.”

On 23 July 2020, Sweet Magnolias Season 2 was greenlit by Netflix. With season one releasing on Netflix on 19 May 2020; it was a good kind of surprise for the team to receive a confirmation for season 2. 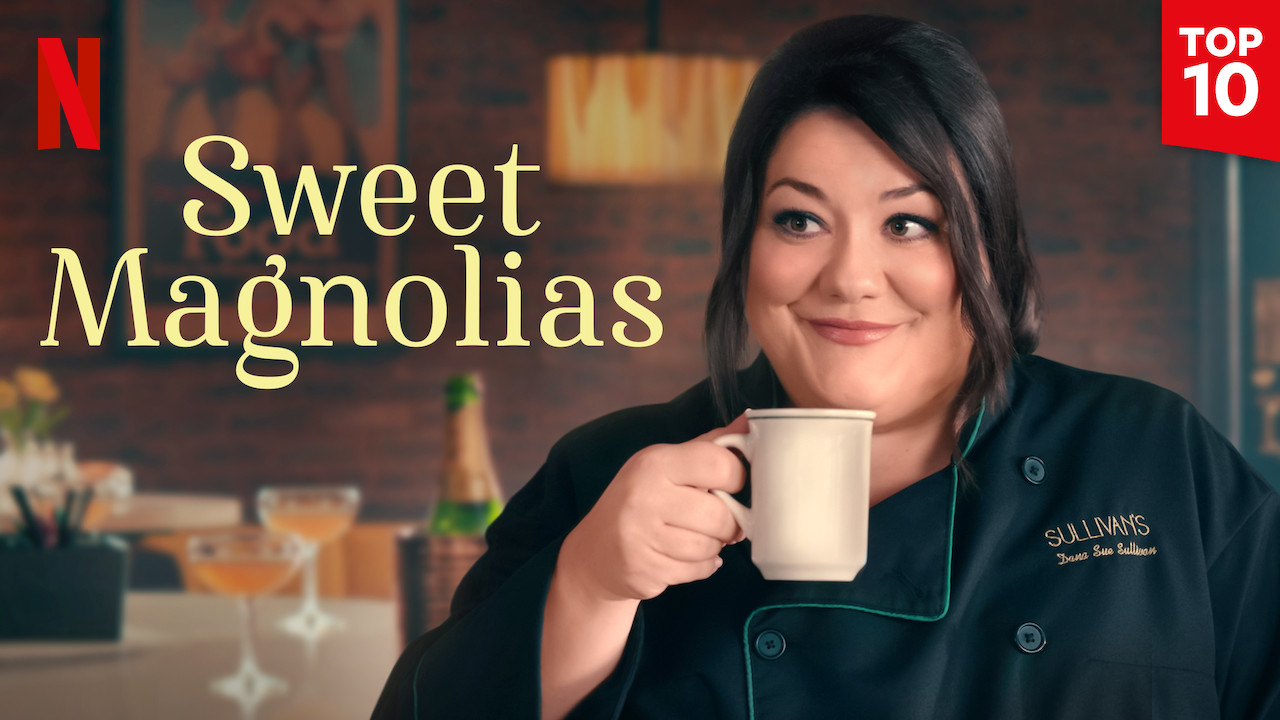 The show is based on a series of books by Sherryl Woods. There are 11 novels in the series so far, and season one only covers the first three of those novels, so there is plenty more to tell.

No release date has been confirmed for Sweet Magnolias Season 2. With the pandemic hovering above the world, we have no idea when the production will start. But, we are hoping that we will get to see season 2 sometime in 2021.

While the cast members have not been revealed for Sweet Magnolias Season 2, it seems safe to assume that series stars’ JoAnna Garcia Swisher, Heather Headley and Brook Elliott would return as friends Maddie, Helen and Dana. 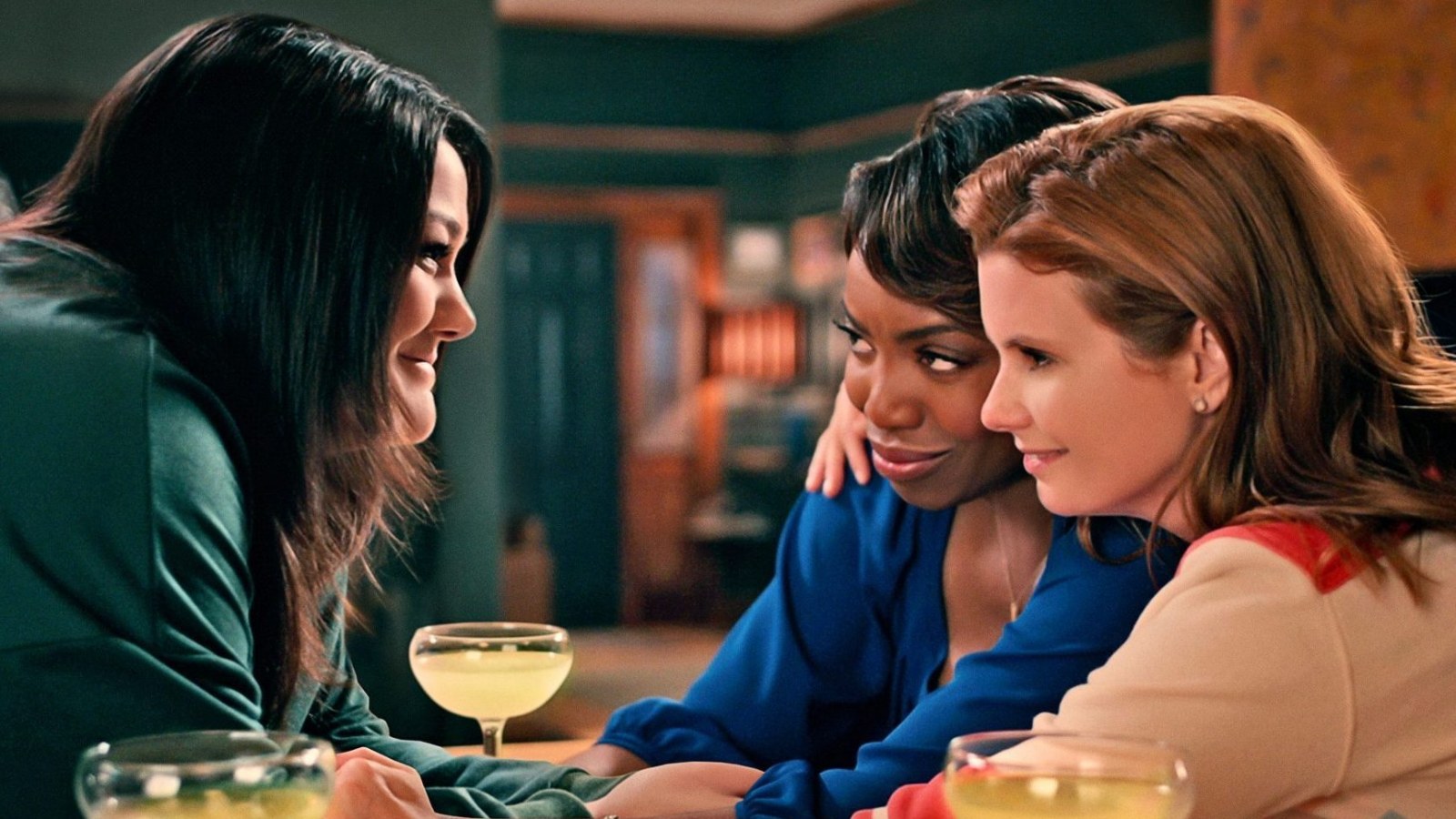 Chatting to Elle.com about what season two could look like for Maddie, JoAnna Garcia Swisher said: “I don’t think Cal was a rebound by any stretch of the imagination. There were some genuine feelings there and an incredible connection… but she’s got some control issues.

“I don’t know about Bill and Maddie. I think most of her growth in season 1 came from realising where her relationship had gotten. I’d actually be surprised if they got back together].”

There appears to be plenty of unfinished business with Maddie’s ex-husband Bill and her new flame Cal, so we would expect to see more of Chris Klein and Justin Bruening respectively.

Stay tuned to The Hollywood Tribune for updates on Sweet Magnolias Season 2 and more news from Hollywood and Beyond!